VICTIMS killed in a massive 133-vehicle crash in Texas have been identified as an upbeat mom, a deli owner dad, and a beloved church goer.

The highway crash in Forth Worth on Thursday morning was caused by icy road conditions, and left six people dead and dozens more hospitalized. 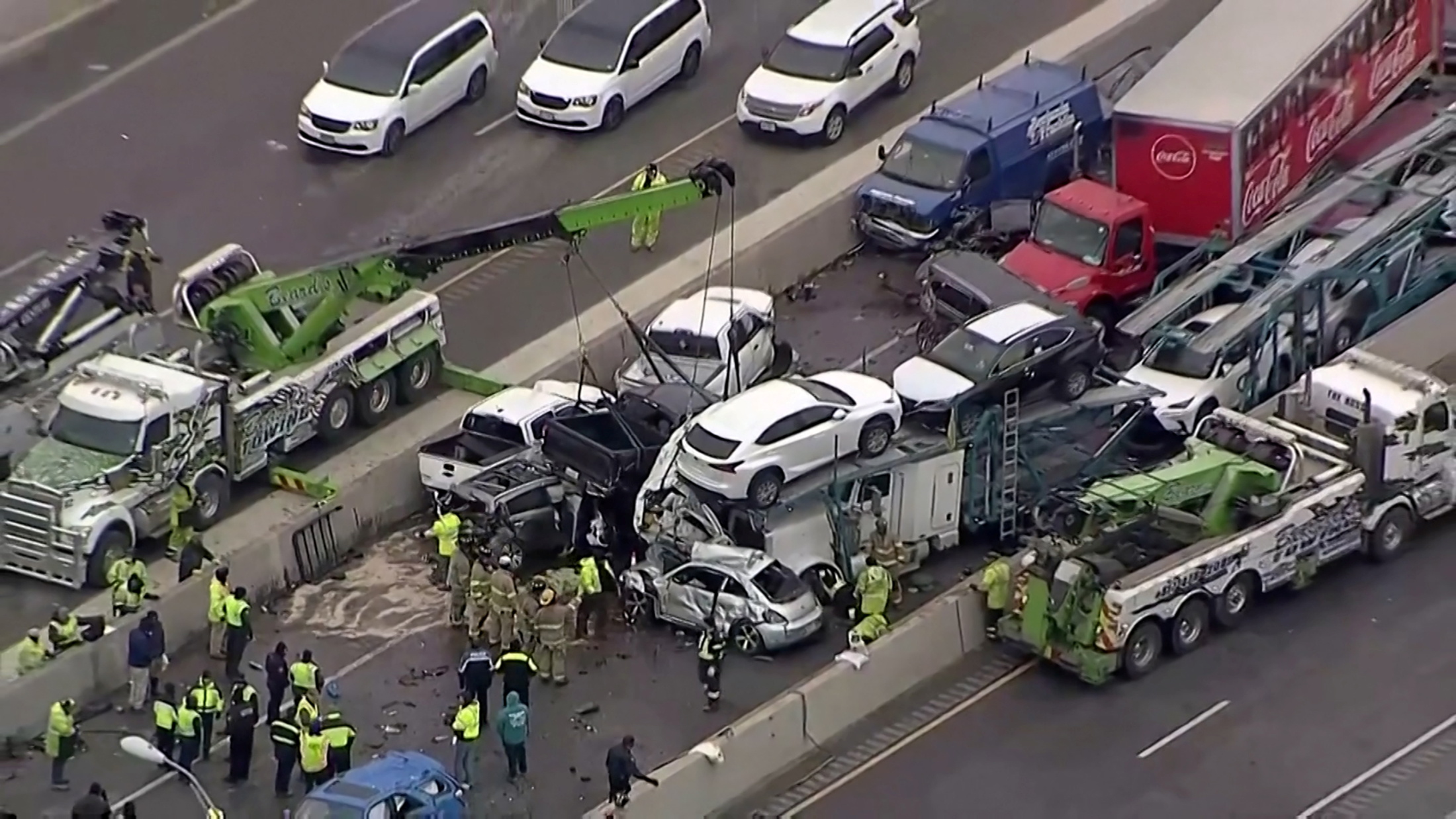 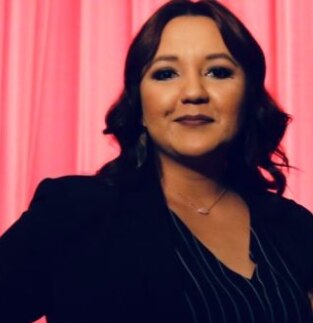 Tiffany Louann Gerred, 34, was killed in the crashCredit: Gofundme

Authorities had identified five of the six crash victims by Friday, according to The Dallas Morning News.

Gerred was an administrative clerk at the Tarrant County district clerk's office, according to the Morning News, and leaves behind an 11-year-old daughter.

Coworkers said she was always an "upbeat" and a "bright" presence, and that made her a pleasure to work with. 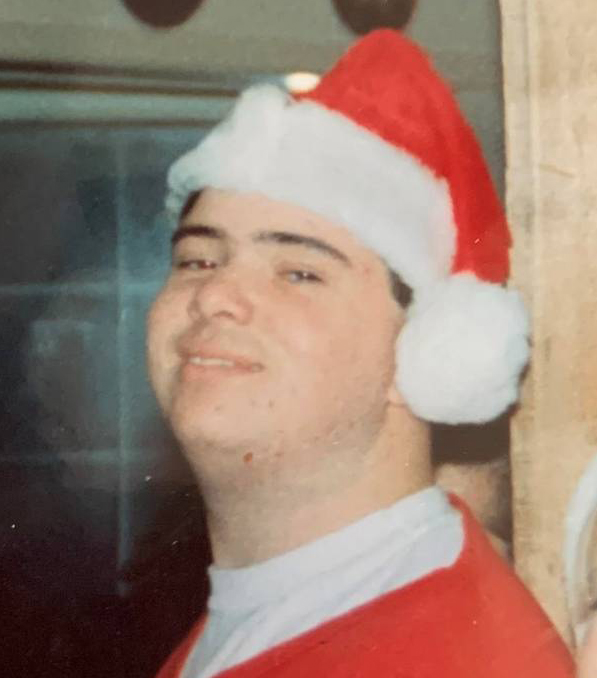 Aaron Luke Watson, 45, a deli owner and dad to two kids, died in the crashCredit: DAVID AND LINDA TIMMERMAN 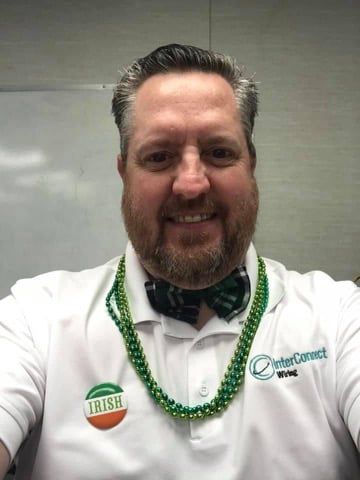 Watson owned two Jason's Deli stores in Arlington and Mansfield and was on his way to work at the time of the crash.

A friend told the outlet that he leaves behind a wife, an 18-year-old daughter and a 10-year-old son. The friend said Watson was "an amazing father" and "an amazing husband."

Vardy was a prominent member of the First United Methodist Church of Fort Worth, according to the parish's Rev Lance Marshall.

Marshall said that the crash victim served "in every capacity imaginable," during a video service posted to the church's Facebook page on Friday. 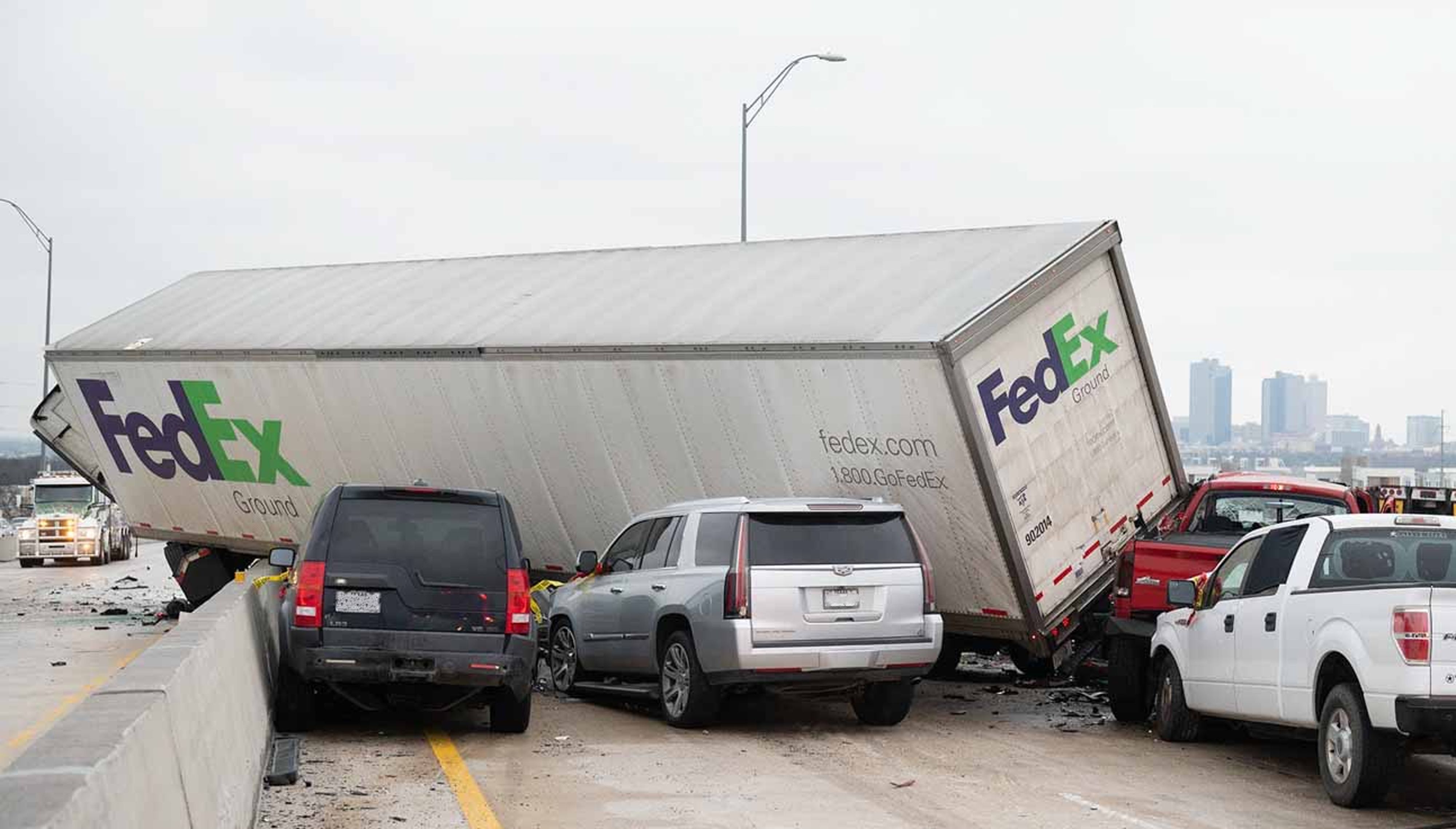 The highway was icy on the morning of the crashCredit: AFP or licensors 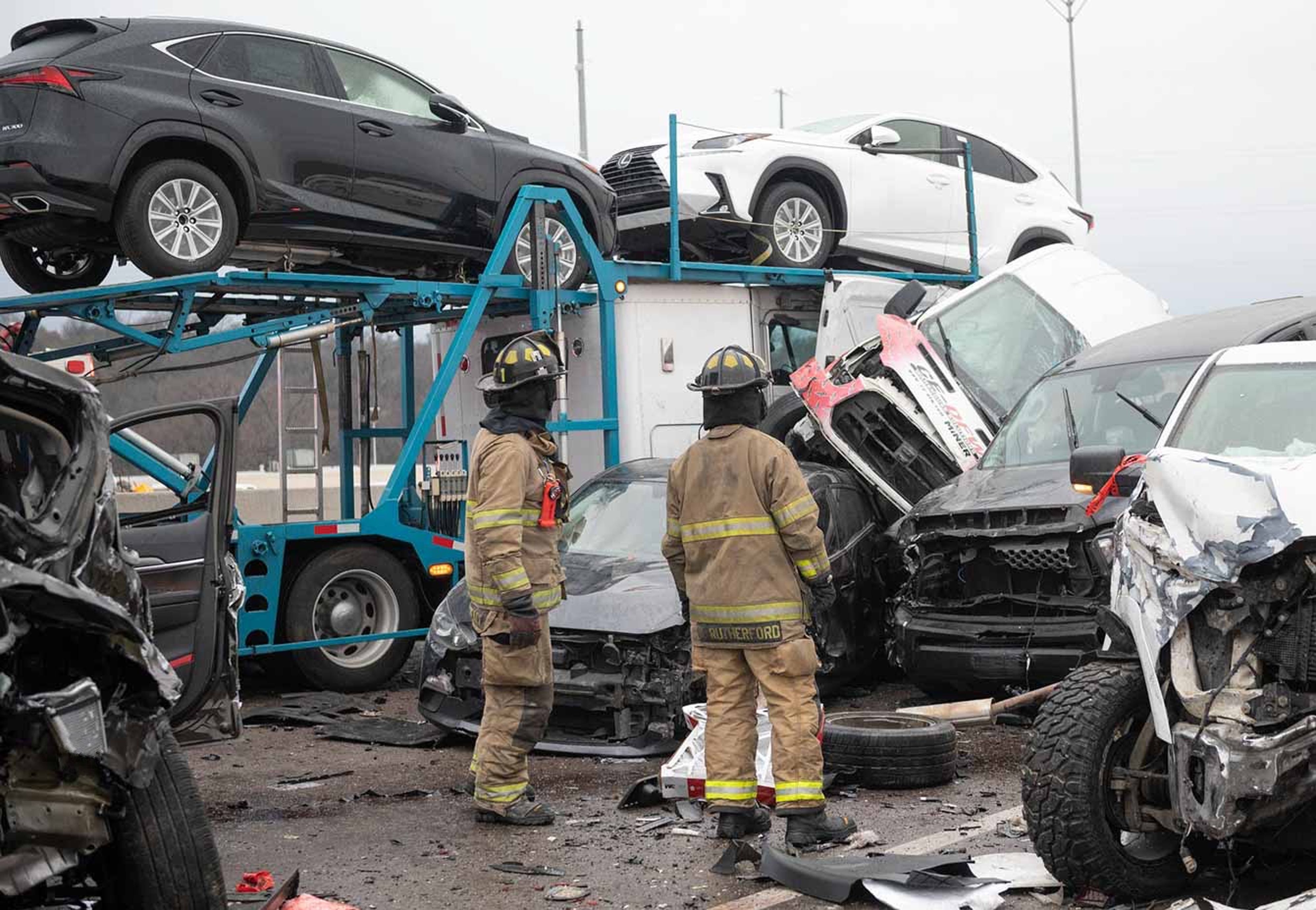 A total of 133 vehicles were involved in the crashCredit: AFP or licensors

Vardy also leaves behind a wife and two adult sons.

The Texas Department of Transportation and Department of Public Safety are now being called on to conduct an investigation into the cause of the crash.

Texas Rep Terry Canales said that he has spoken to state legislators in the region, and "they expressed concerns that this roadway may not have been sufficiently pre-treated for icy weather prior" to the crash.

"If this is true, regardless if it is the responsibility of a private entity to treat the North Tarrant Express, it is wholly unacceptable," he added.

The Dallas-Fort Worth areas saw freezing rain and sleet on the morning of February 11.

The National Weather Service said that about one-10th of an inch of ice accumulated just north of Fort Worth.

Matt Zavadsky, spokesman for MedStar, which provides the ambulance service for the area, said: "The roadway was so treacherous from the ice that several of the first responders were falling on the scene."

The incident happened while the region was under a winter weather advisory due to "unseasonably cold air."