A MAN has been charged with attempted murder after a baby girl was found seriously injured at a Blackpool home.

The four-month-old is fighting for her life, while in a critical condition at Alder Hey Children’s Hospital, say the Lancashire police. 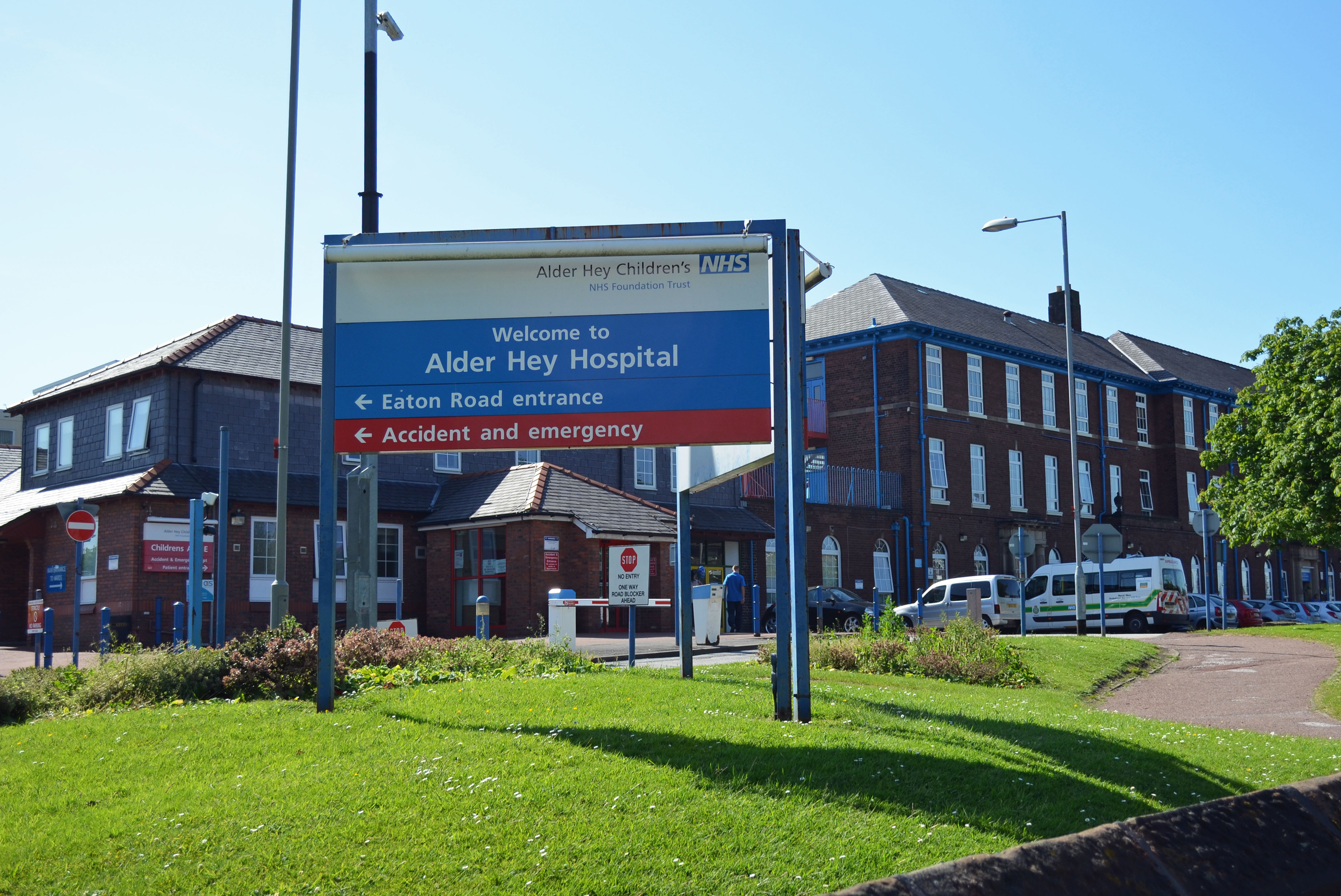 The baby girl is currently fighting for her life at Alder Hey Hospital, LiverpoolCredit: Alamy

Jordan Lee, 28, of Onslow Road, Blackpool, has been charged with attempted murder.

He appeared at Preston Magistrates Court this morning and was remanded into custody.

The force said that at 6.05pm on December 3, "we were made aware by the North West Ambulance Service that a baby had been found seriously injured at a property in Onslow Road, Layton.

"The baby girl was taken to Blackpool Victoria Hospital and later transferred to Alder Hey Children’s Hospital where she remains in a critical condition.

"A 28-year-old man from Blackpool was initially arrested on suspicion of GBH." 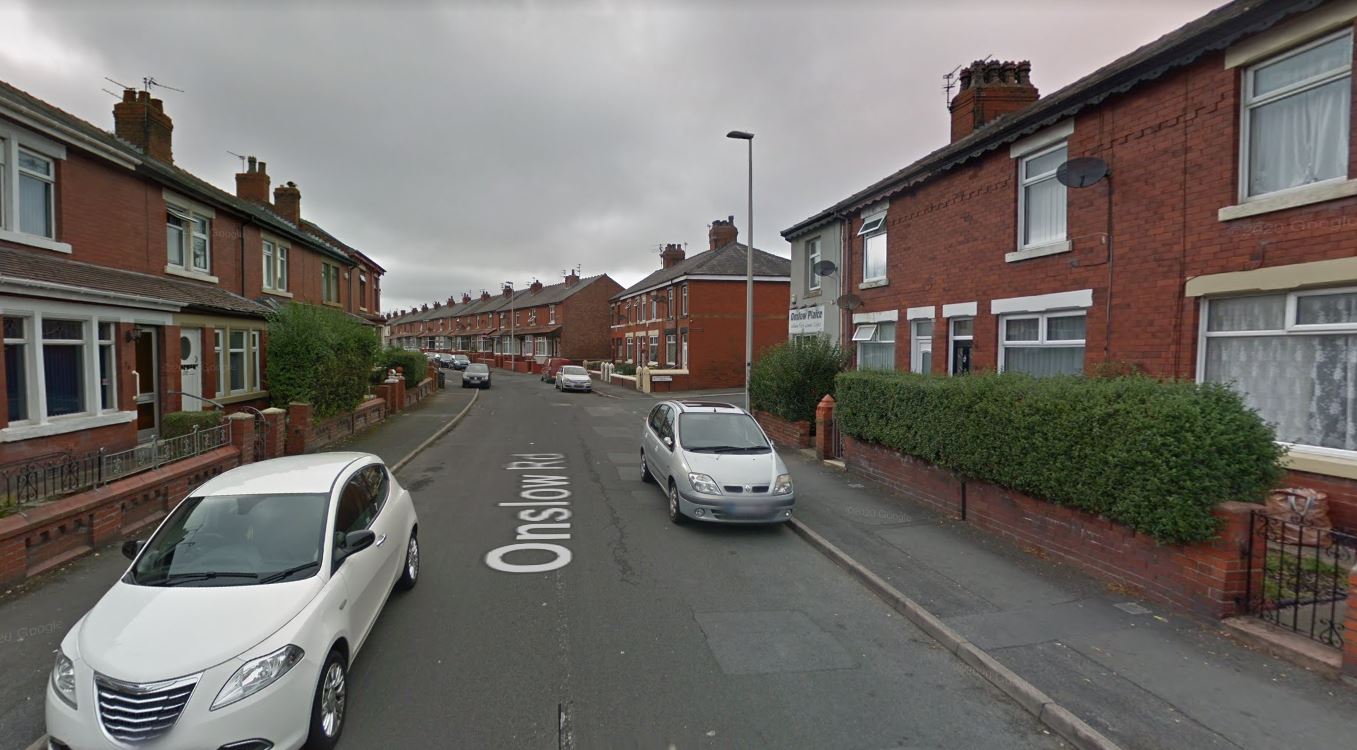 The four-month-old baby was found seriously injured at a property in Onslow Road, Layton Credit: Google

This charge was later upgraded to attempted murder.

DCI Eric Halford, of Blackpool Police, said: “Firstly, my thoughts are with the loved ones of the baby girl at this incredibly difficult time.

"She remains in hospital in a critical condition and her family are being supported by specially trained officers."

He added: “While a man has been charged, our investigation is very much ongoing.

"I would ask anyone with information or anyone who saw or heard anything suspicious in the area around that time to contact police.”

After the force posted about the injured baby on Facebook, it received hundreds of comments wishing the 'poor' baby a "full, and speedy recovery".

Rita Norris wrote: "Hope the baby pulls through, it's heartbreaking."

Anyone with information should call police on 101. 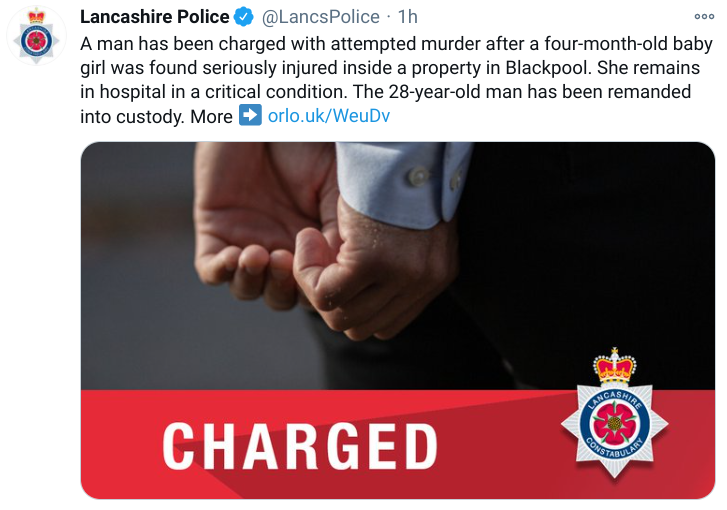 The cops tweeted about the 28-year-old man's arrest 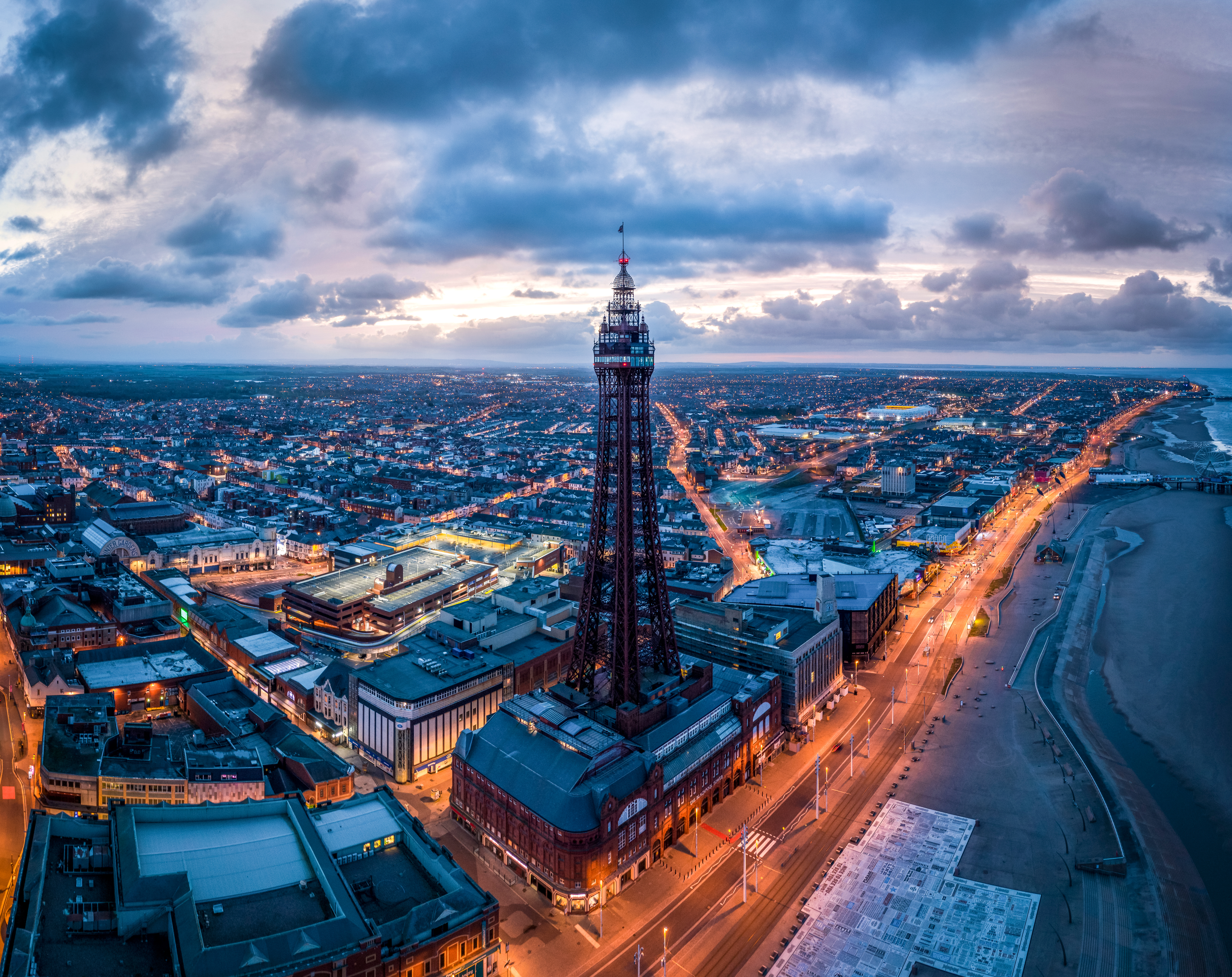