FOUR people in Oregon who were fully vaccinated for Covid-19 tested positive for the virus two weeks later, authorities said on Friday.

Oregon is among the first states to report such cases. 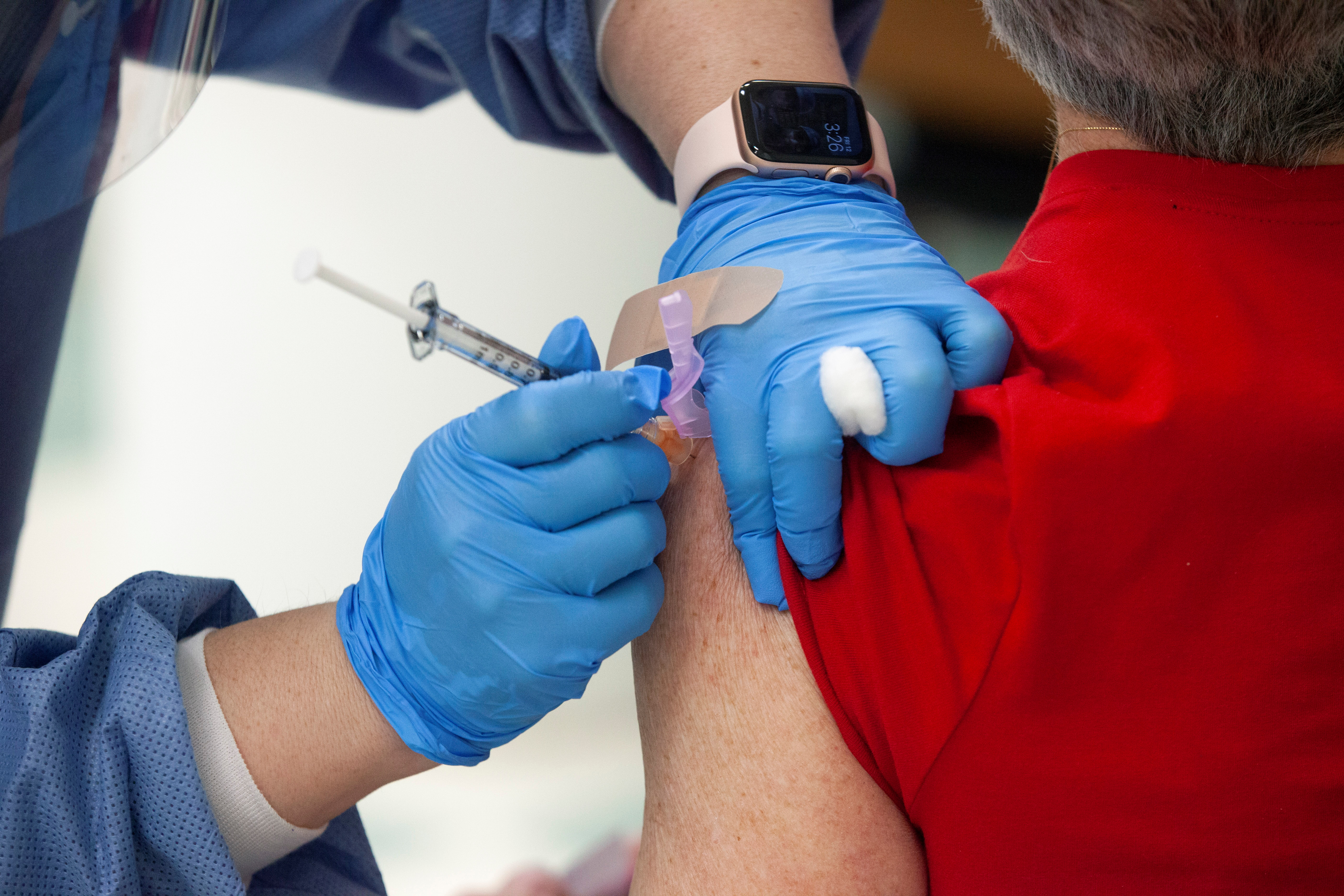 "We're beginning to receive reports of individuals who have tested positive after receiving a COVID-19 vaccine. These are called ‘breakthrough cases,’” the Oregon Health Authority tweeted.

“These are people who get sick with Covid-19 at least 14 days after completing their vaccination series.”

Two of the breakthrough cases were in Yamhill County and the other two were in Lane County.

All four people had mild or no symptoms. 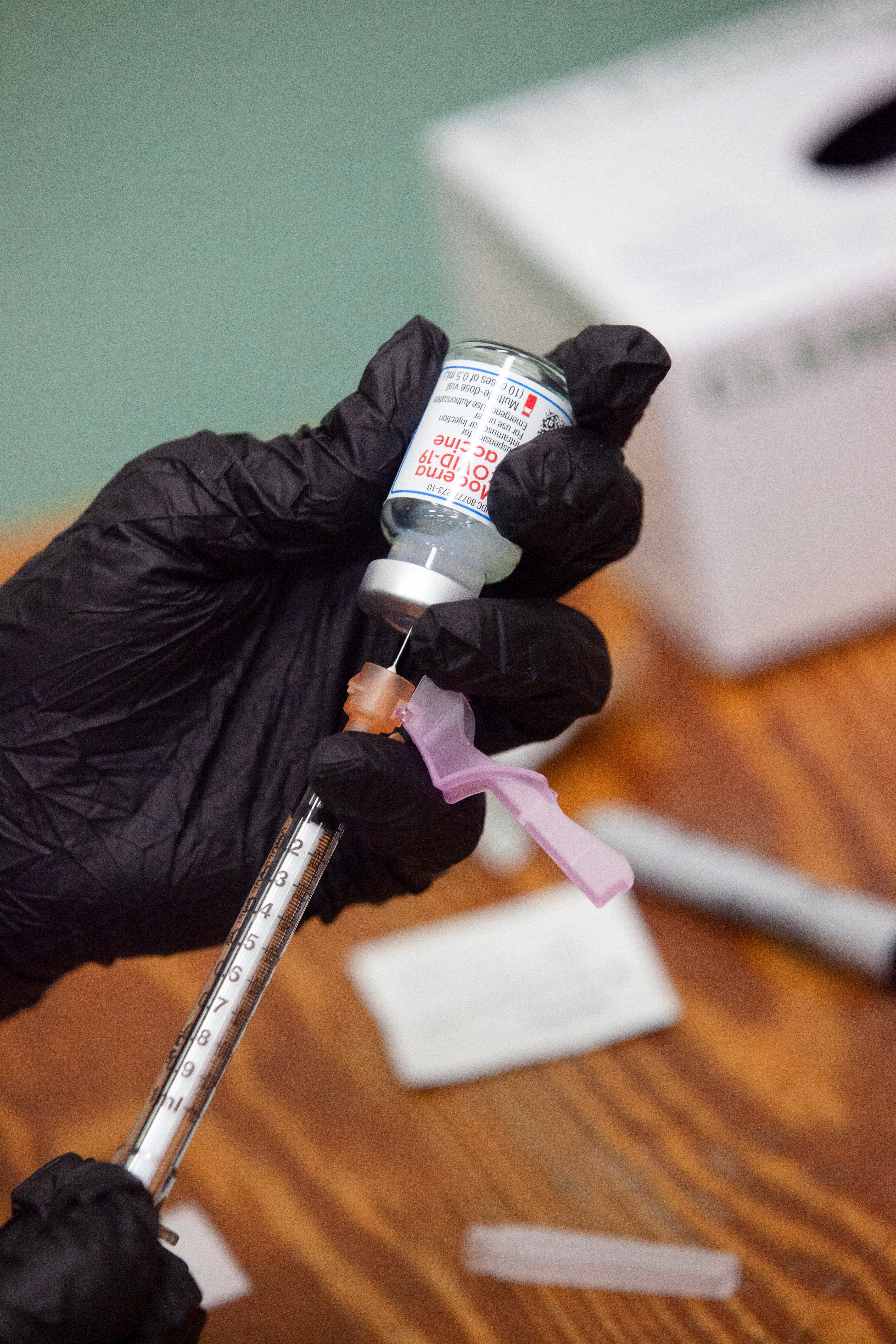 Breakthrough cases occur with people who get sick with Covid-19 at least 14 days after completing their vaccination seriesCredit: ? Stephen Zenner / REUTERS

“We are working with our local and federal public health partners to investigate and determine case origin,” the health authority tweeted.

While breakthrough cases are popping up as the US aggressively pushes its vaccination campaign, officials say that the vaccine can help reduce the severity of the coronavirus illness.

State health officials have conducted genome sequencing on the breakthrough cases and expect results next week.

"Clinical trials of both vaccines presently in use included breakthrough cases,” the health authority tweeted. 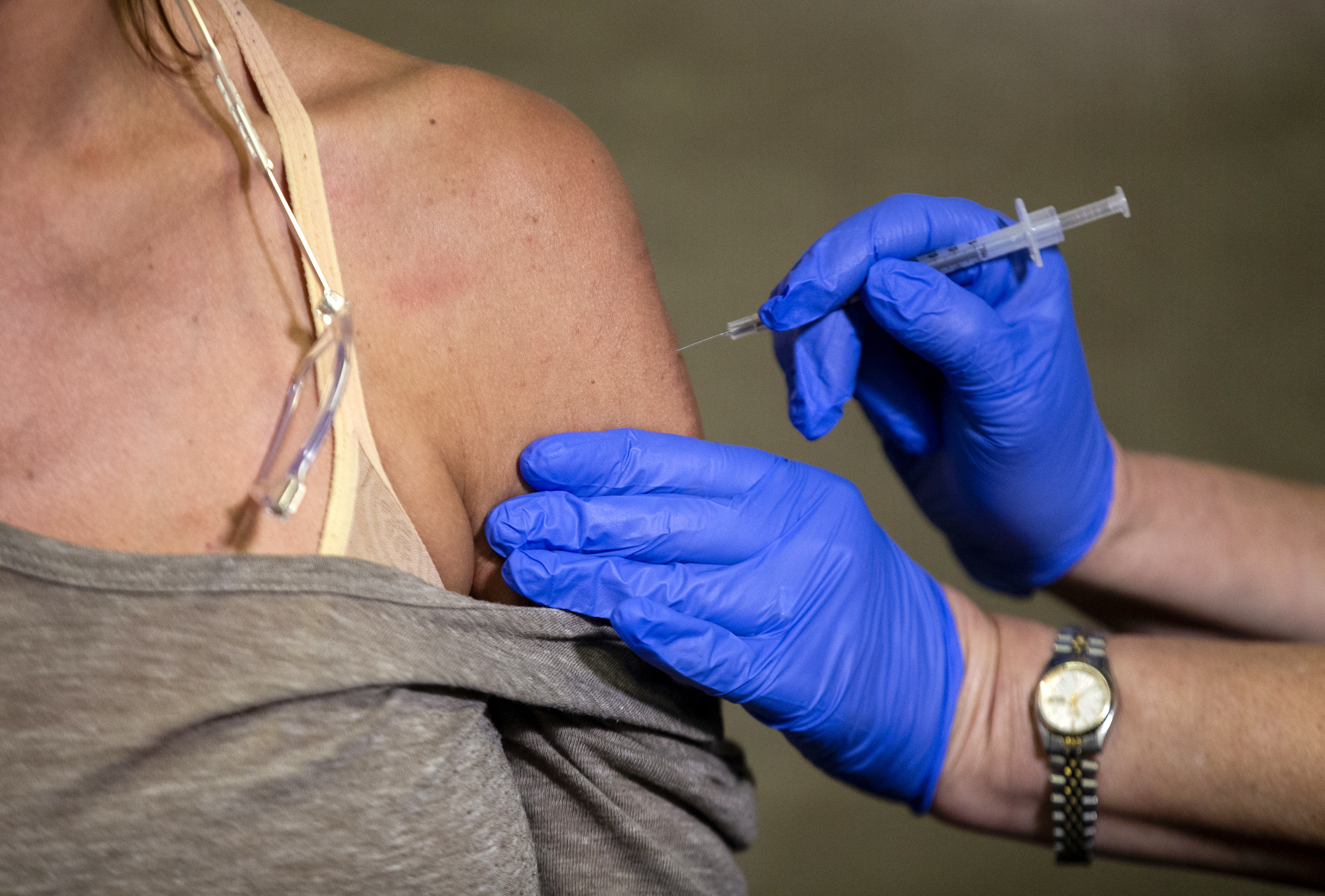 About 10 percent of Oregon's population has received at least one dose of a coronavirus vaccineCredit: AP:Associated Press

“In those cases, even though the participants got COVID, the vaccines reduced the severity of illness."

Health authority director Patrick Allen said that breakthrough cases were “not to be unexpected in a vaccine that while phenomenal, with 95 percent effectiveness, still means 5 percent may still be infected.”

State health officer Dean Sidelinger said that breakthrough cases should not deter people from getting the jab.

"Getting as many Oregonians as possible vaccinated remains a critical objective to ending the pandemic," he said.

About 10 percent of Oregon’s population has received at least one dose of coronavirus vaccines.

The state’s weekly allocation of first doses has increased from 75,000 to 82,000, health officials said on Friday.

As of Friday, more than 480,000 Americans have died of Covid-19 and the country has recorded more than 27million cases, according to Johns Hopkins University’s Coronavirus Resource Center.