FORMER TV presenter Frank Bough has died at the age of 87. 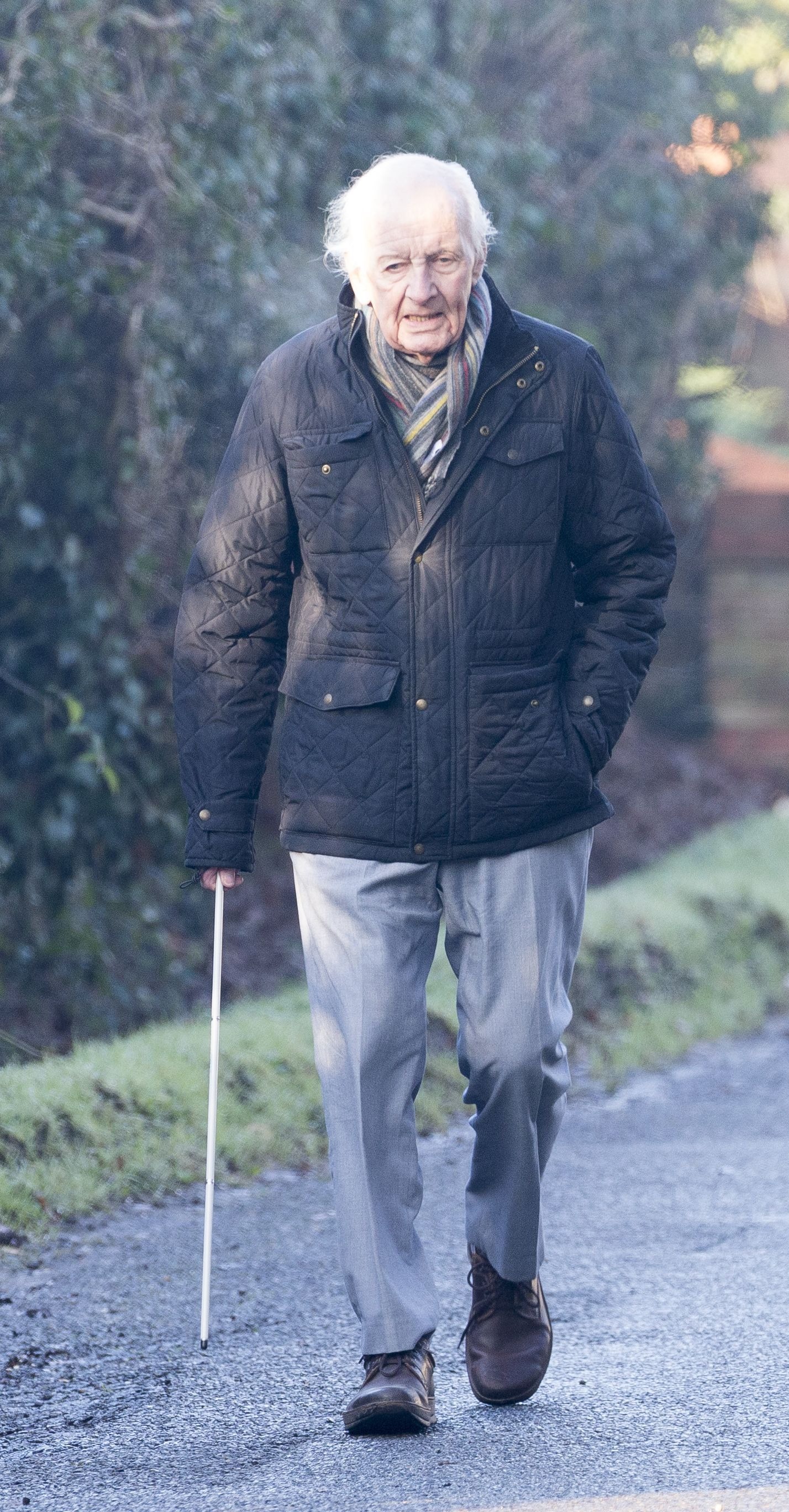 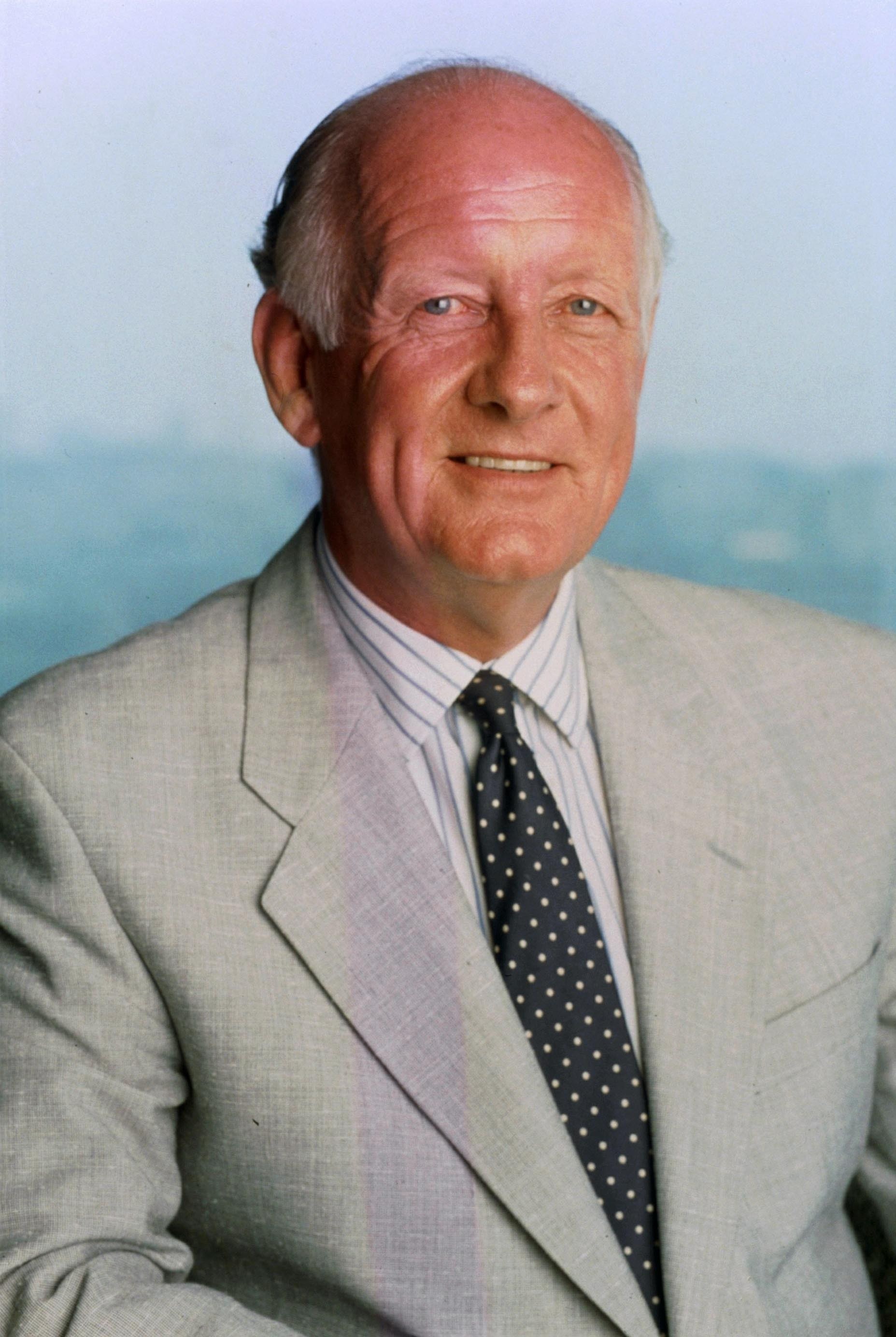 Bough was known for his presenting on BBC's GrandstandCredit: Rex Features 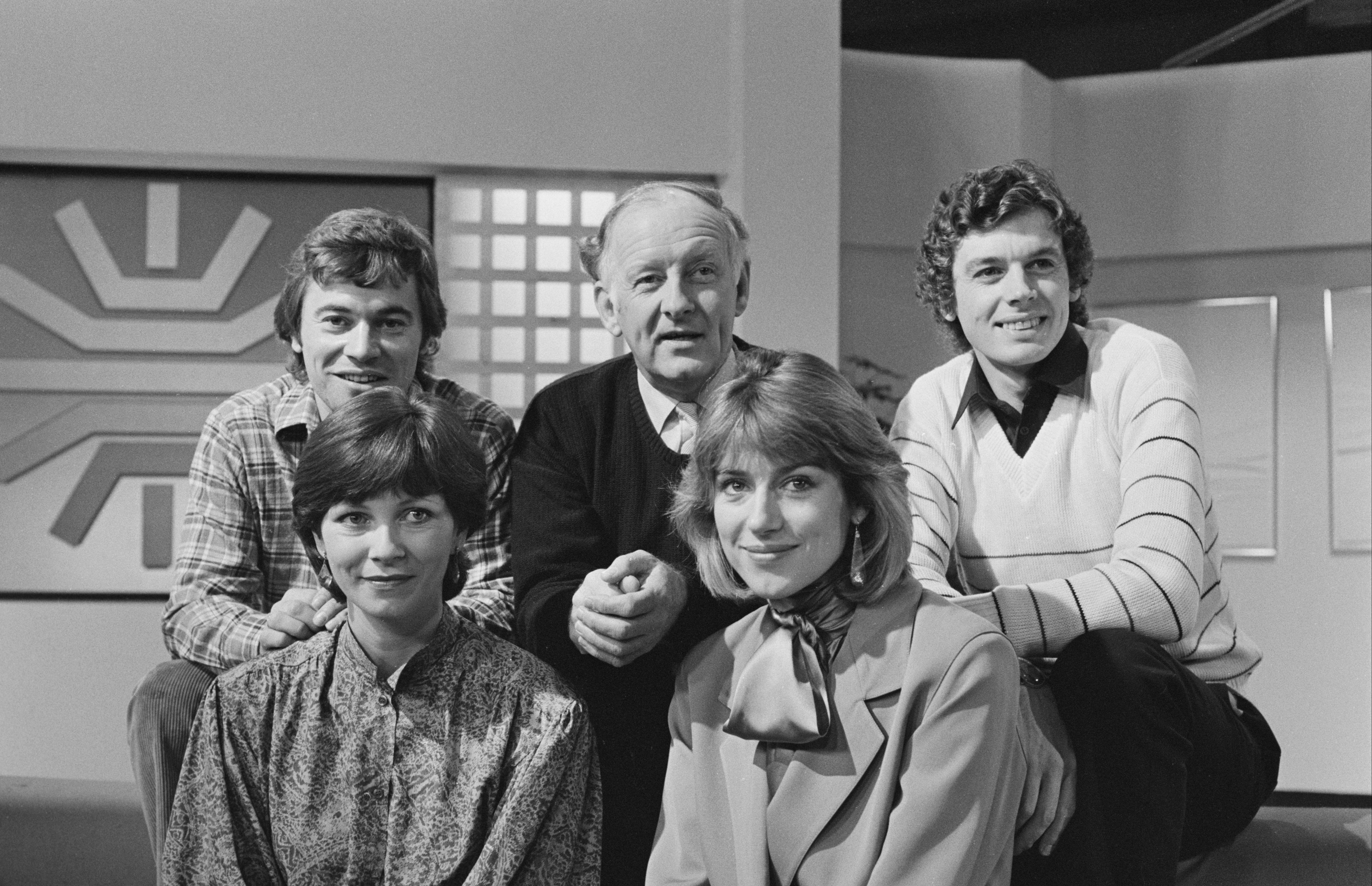 A family friend told the BBC that Bough died last Wednesday in a care home as the cause of his death currently remains unknown.

However, his career came to an abrupt end in 1988 after the BBC sacked him following a newspaper expose which revealed he took cocaine and visited Mayfair brothels.

For the last 20 years he has been living with his wife in Berkshire.

A BBC spokesperson said: "Frank excelled as a live presenter with the BBC for many years and we are very sorry to hear of his passing. We send our condolences to his family and friends." 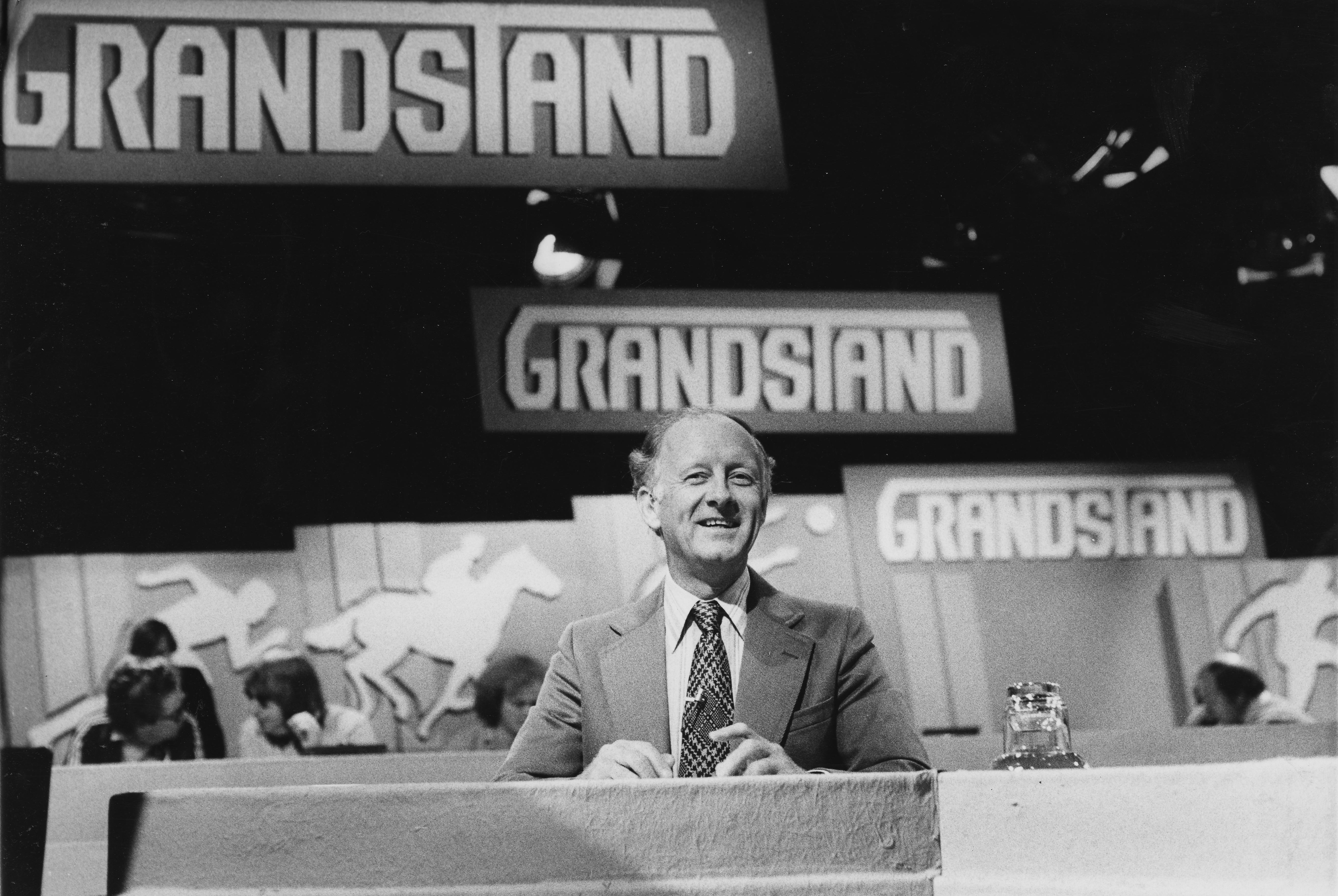