A FURIOUS row on a parents' WhatsApp group over homework led to a dad being battered to death at work.

Roman Grebenyuk, 41, was killed during a business meeting at a bank after a row erupted among parents at School Number 96 in Volgograd, Russia. 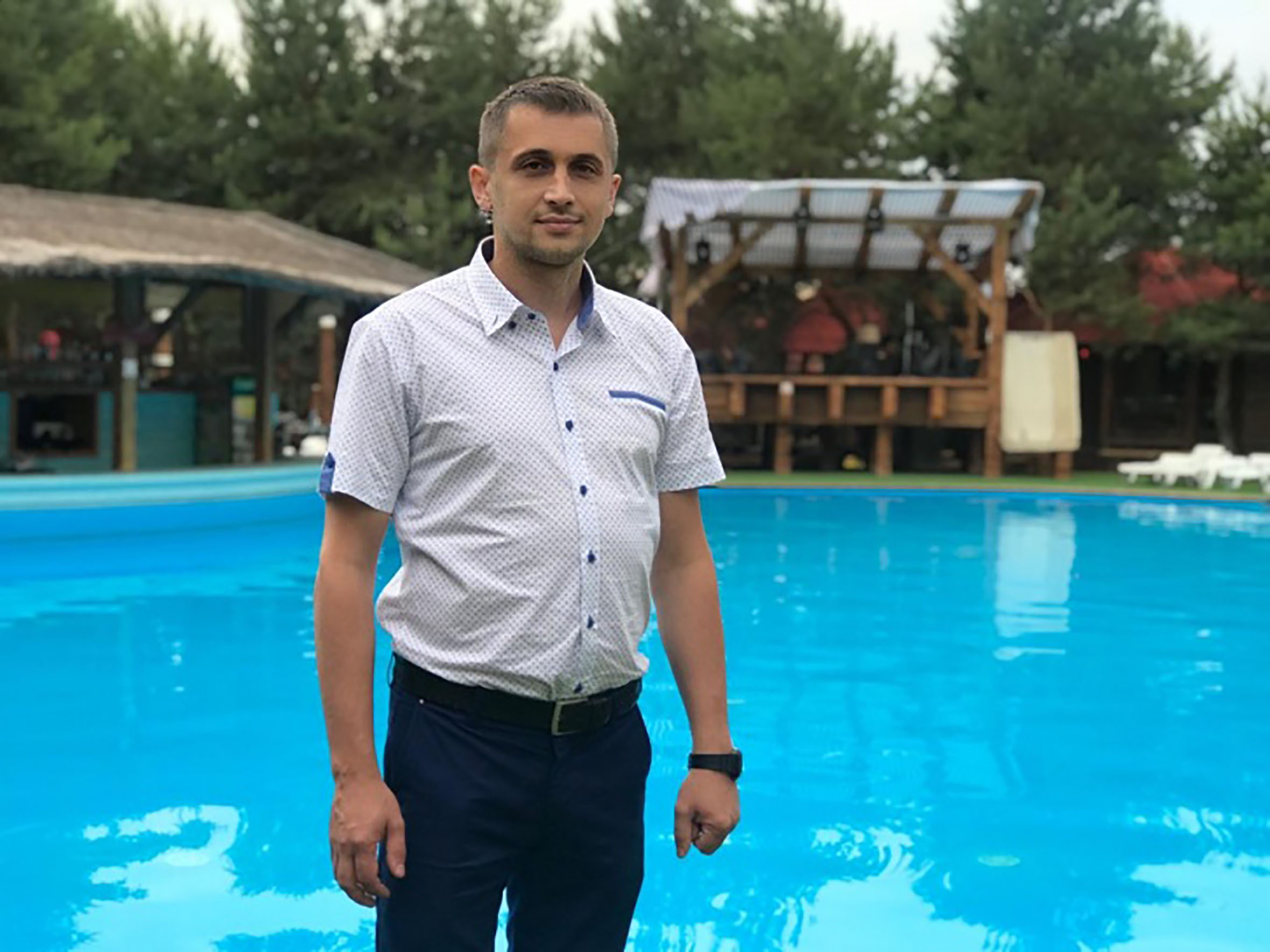 Roman, 41, was killed by a parent's brother who attacked him at workCredit: social media 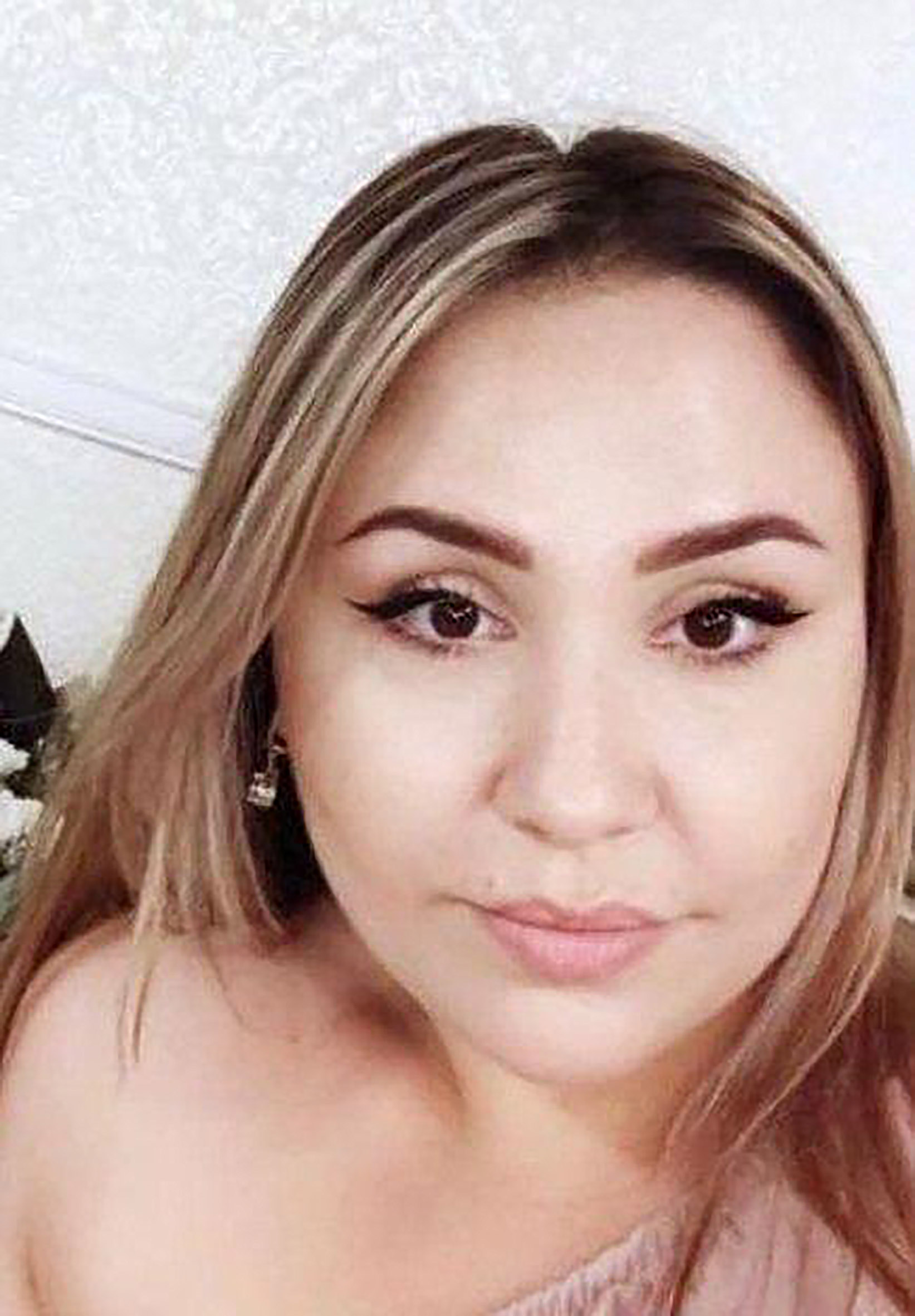 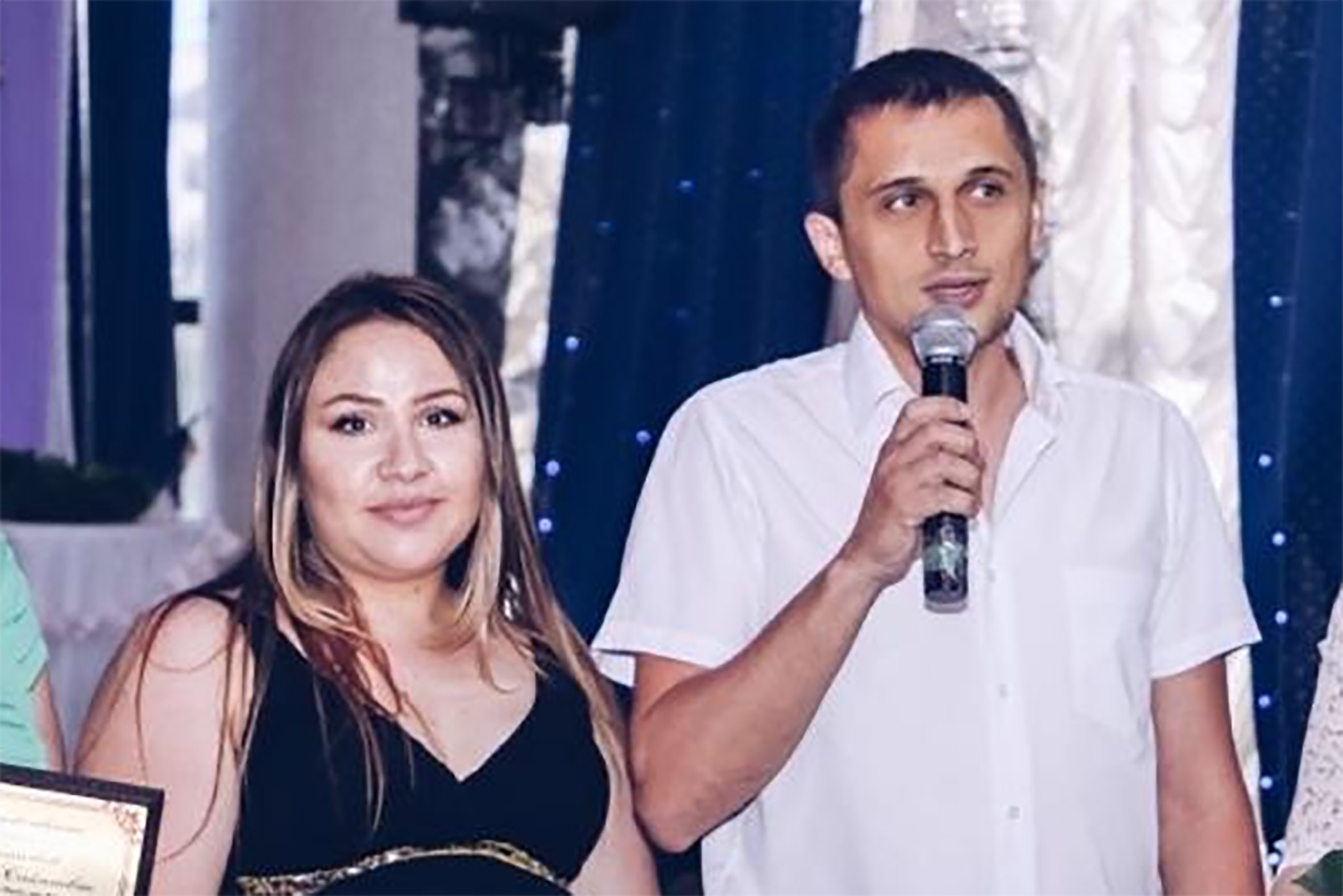 Anna and Roman at a school event before her brother killed himCredit: social media

The dispute between on the group chat of 40 parents was sparked by the homework which the 12-year-old pupils had been asked to do at home.

A row emerged between Roman and a parent named Anna, who had been pictured together at a school event recently.

According to reports, Roman, dad to 12-year-old daughter Yana, messaged Anna: "Don't talk to me like that."

He also asked to be left out of the increasingly heated argument.

But Anna replied to Roman: "Are you immortal?"

Roman hit back: "Are you threatening me?"

Anna countered: "I don’t want to see you, hear you, and even know you.

"Everyone should be responsible for what they say, especially men, but not everyone has the capacity to understand."

"Hey you, woman in pants," one of his messages said.

"This is Anna’s husband. You didn’t expect to hear me, right?

"I’m still waiting for your call, and you are sitting in a chat like a woman, asking my wife questions. If you have courage (you should meet me)."

As the argument escalated, Arsen went to the estate agency where Roman worked and the pair had a blazing row in front of shocked clients. 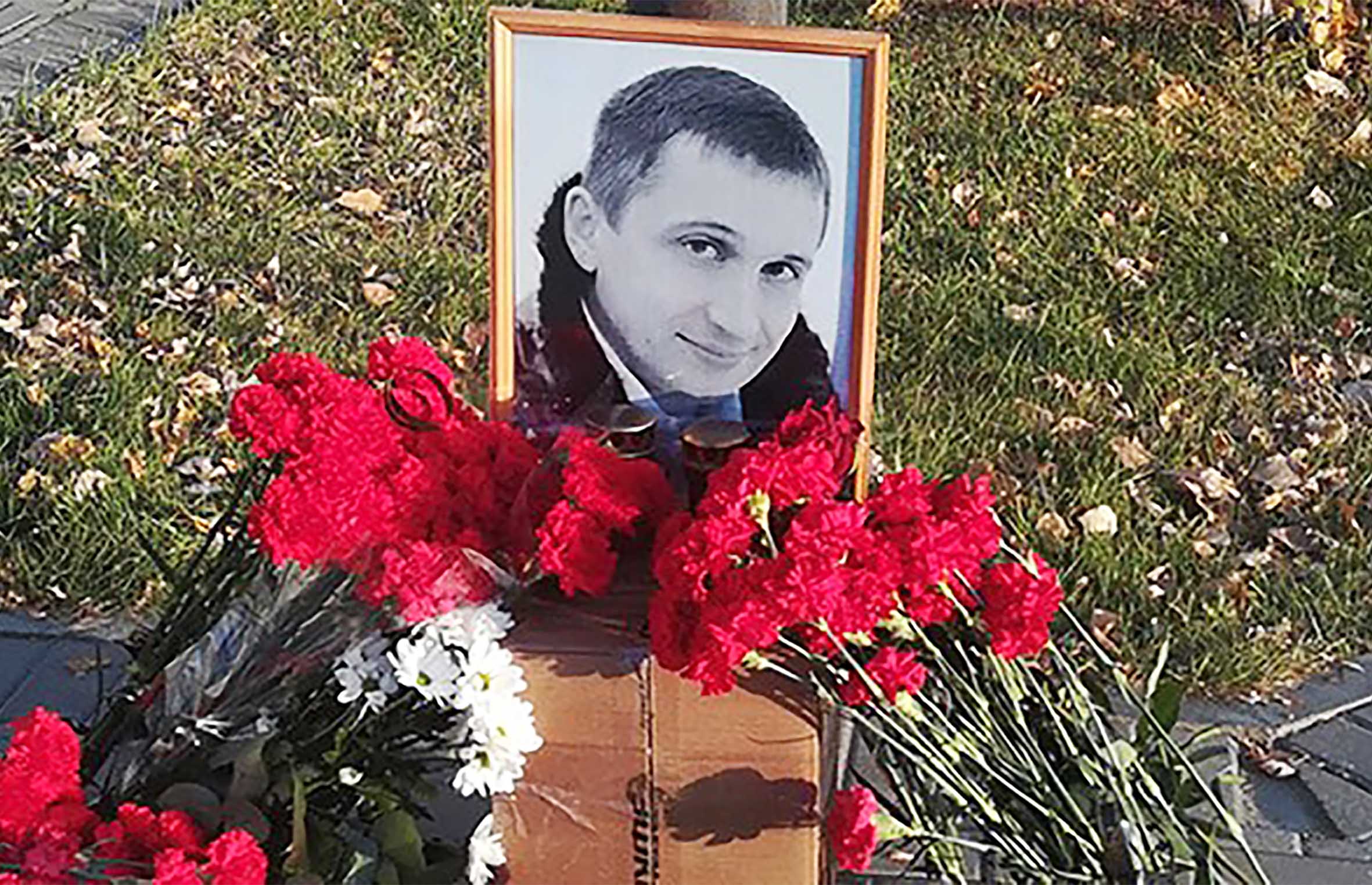 Roman was killed by another parent's brother after a row on WhatsAppCredit: social media 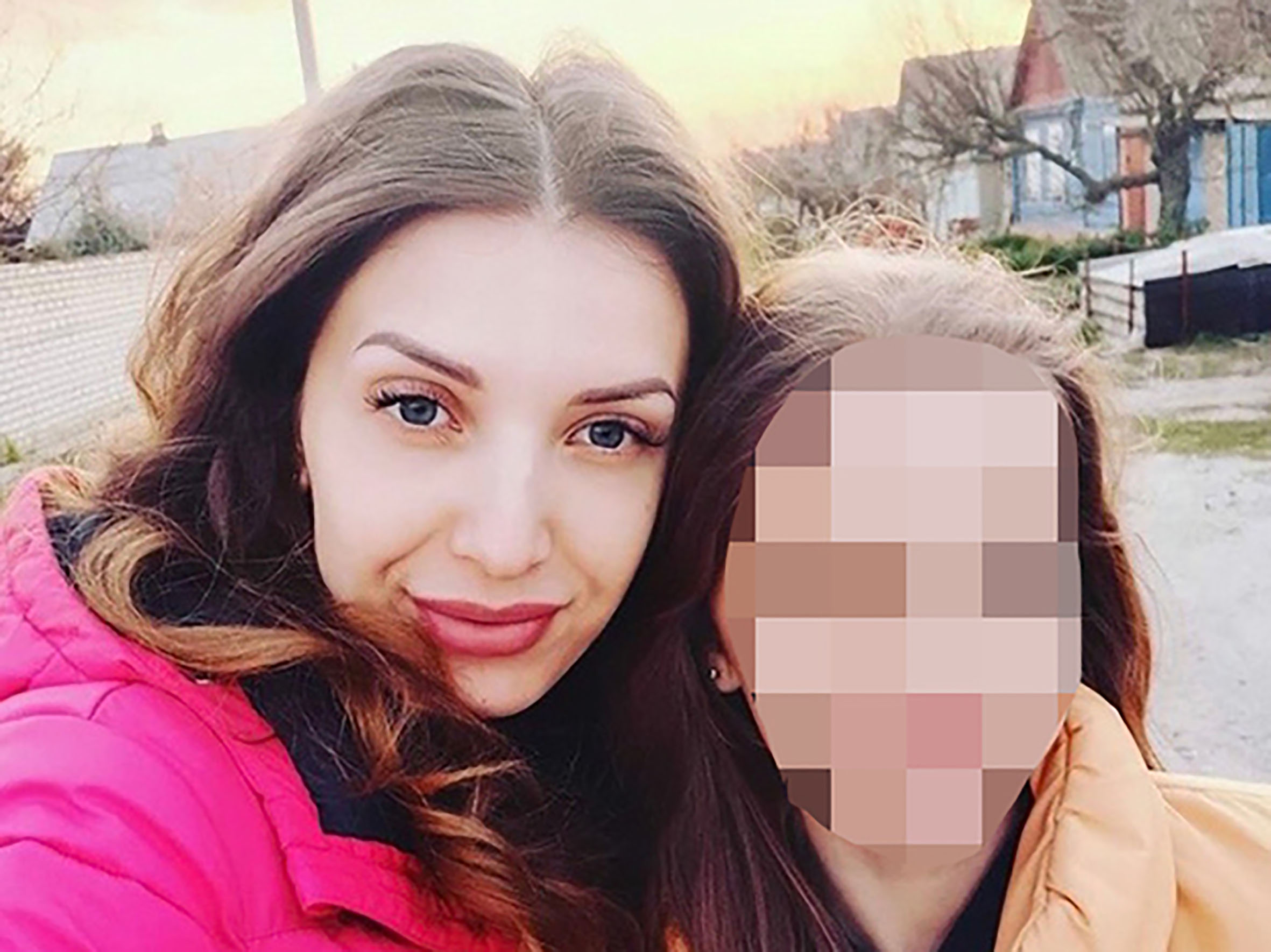 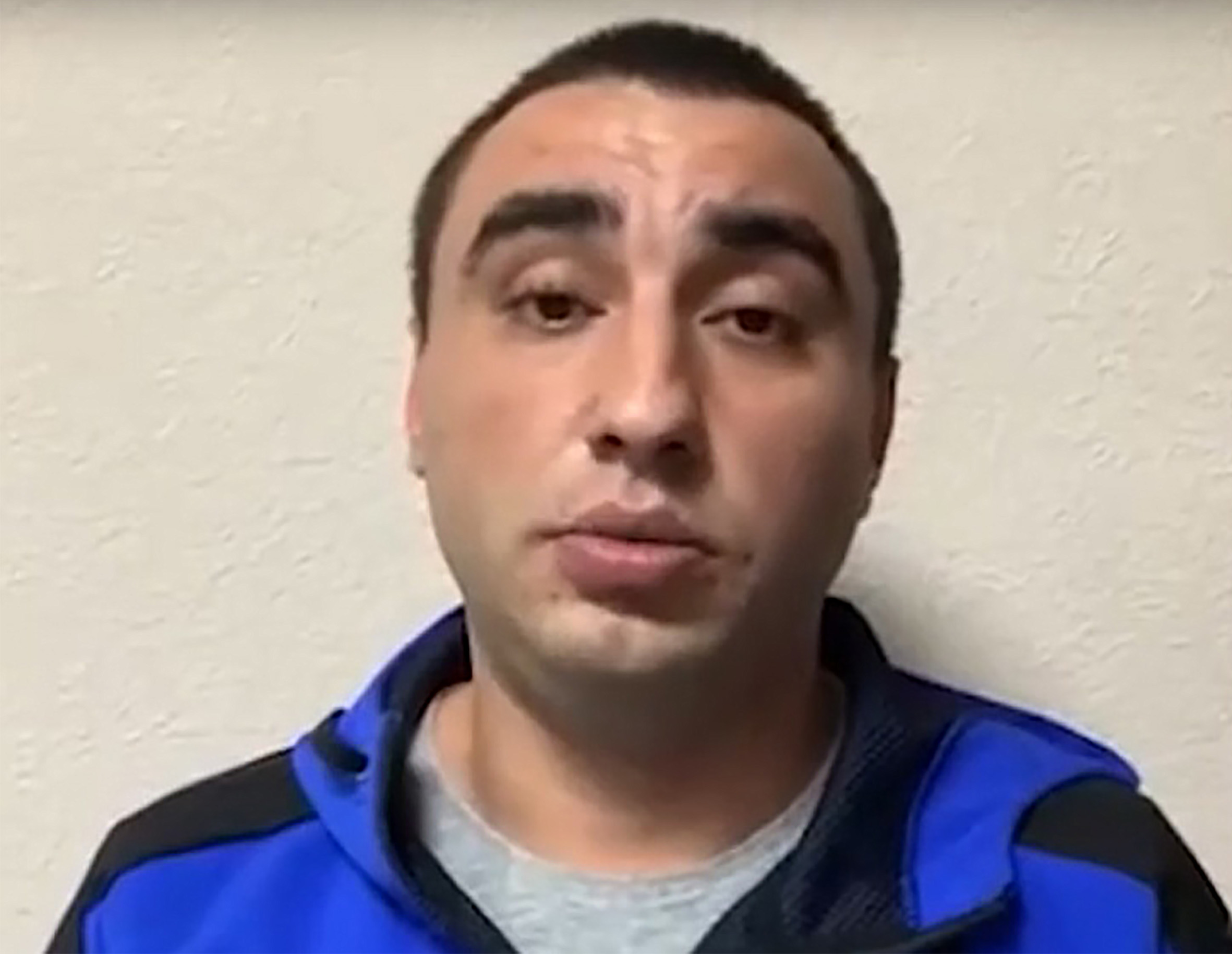 Later that day, Roman and a female colleague went to a branch of Russia's biggest bank, Sberbank, for a business meeting.

But Anna’s brother Arman Melkonyan, 30, soon arrived at the bank with Arsen and another man.

The trio attacked Roman and a video of the aftermath of the attack shows Roman lying unconscious on the floor.

A nearby doctor gave first aid, but Roman’s skull was smashed in the attack and he died in hospital after falling into a coma following surgery.

In a video from the Russian Investigative Committee, Melkonyan confessed to the killing, telling detectives: "During a conversation with my sister, Roman insulted her… I phoned him, he said to come to Sberbank.

"I came…he insulted me and I hit him several times in the head, and he fell, then I left."

Asked if he admitted his guilt, Melkonyan replied: "Yes."

Roman’s ex-wife Alla said Anna had tried to get in contact with Roman's sister to "apologise".

But his sister "did not want to communicate with her".

"Anna did not call anyone else," she said. "Nobody contacted me, although she knows my phone number.

"No one asked for forgiveness from our family.

"Now the perpetrators are not getting in touch at all. They turned off their phones, no one can reach them."

Roman's daughter Yana had been very close to her father, a family friend said.

Detectives said the victim suffered a fractured skull in the attack and Melkonyan will be charged with causing injury resulting in death, which could lead to 15 years in prison. 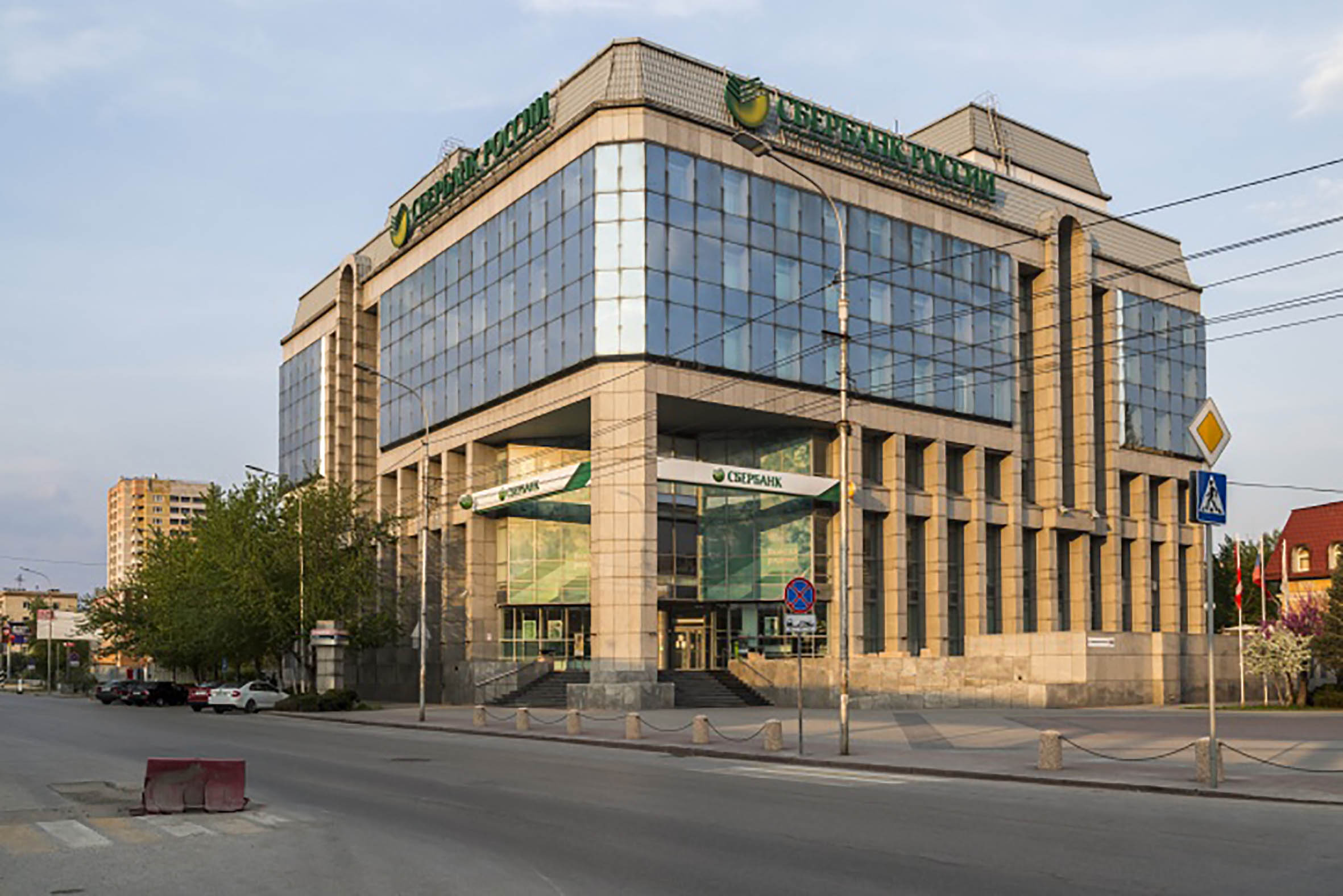 The bank where Roman was fatally attacked by the relatives of a parent at his daughter's schoolCredit: v1.ru
Read Entire Article