Around 50 on “BBC stars” wallpaper were concealed in 2012, often with images of the girl-and-blackboard test card. 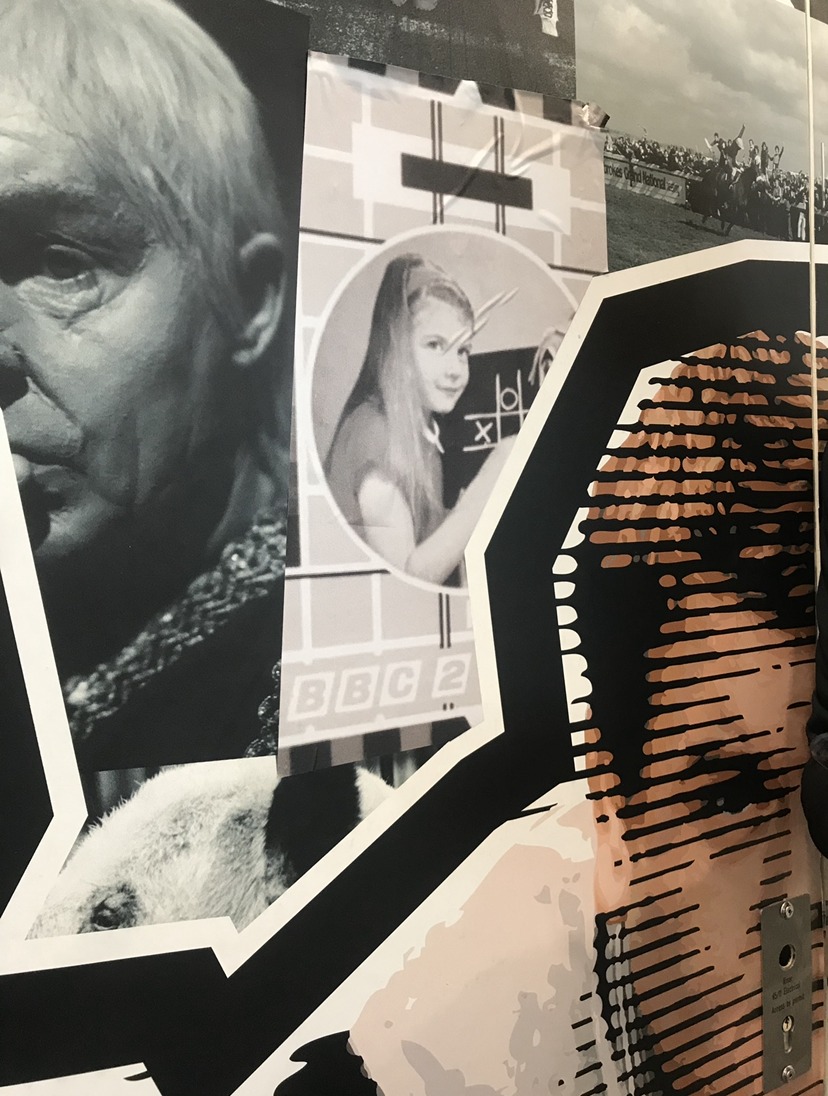 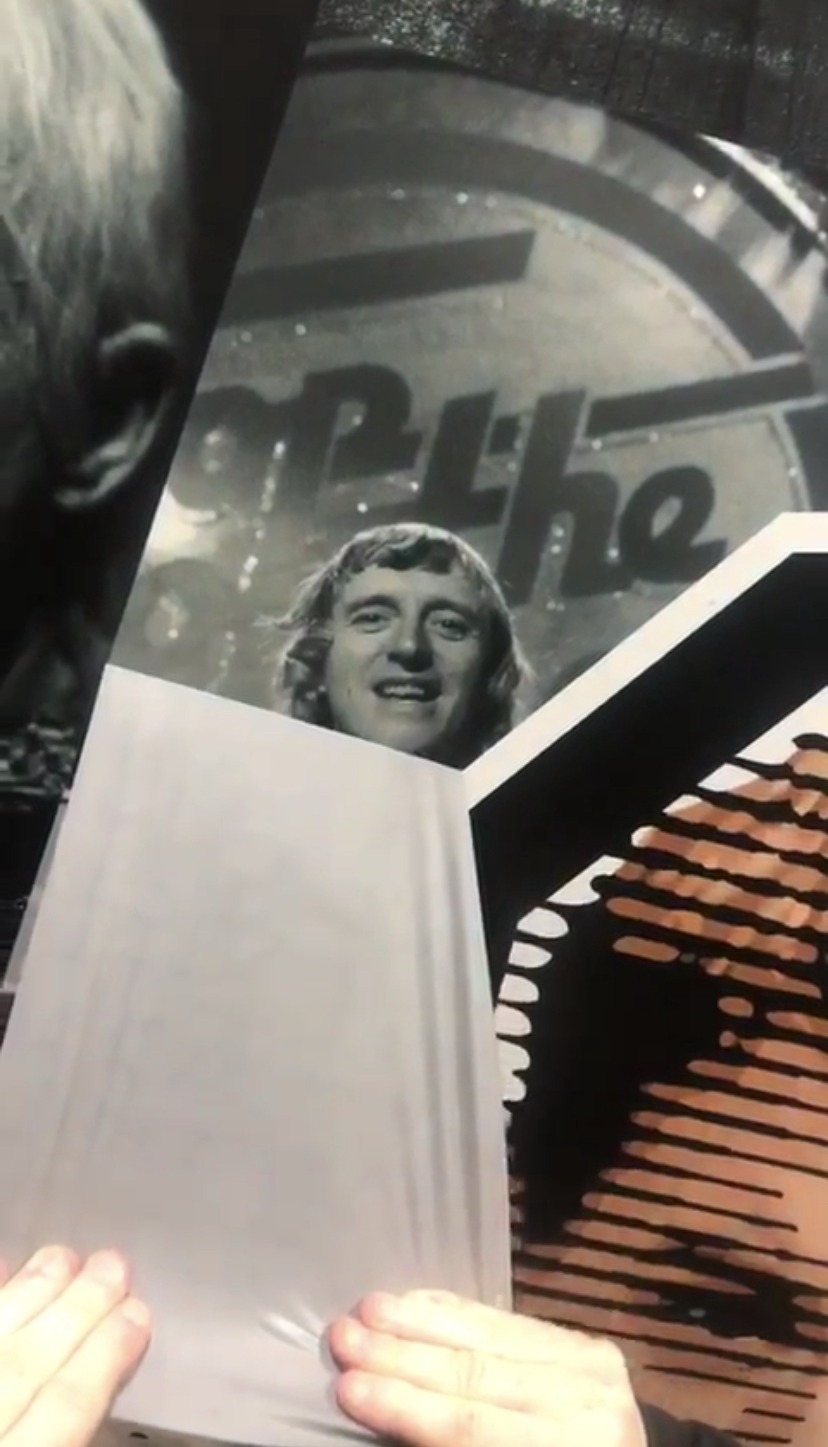 And staff have been horrified to see the fiend leering down at them again after the adhesive failed - and the stickers began peeling off.

Rooms used by CBBC children’s TV are among those affected at the Beeb’s Bridge House, Dock House, and Quay House complexes in Manchester.

The TV star and charity fundraiser died in October 2011 aged 84 before he could face justice for hundreds of vile attacks which made him one of Britain worst ever sex offenders.

Workers from support services company Interserve were told to obscure the pictures of the DJ on wallpaper among a galaxy of top BBC stars the following year. 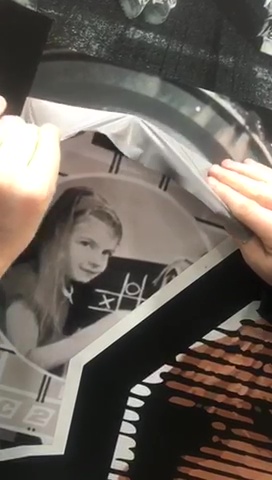 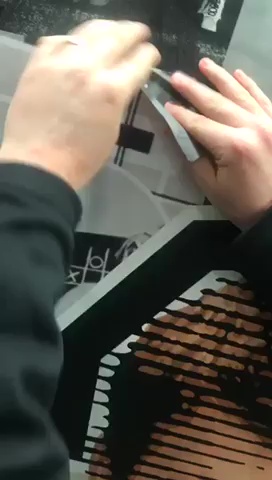 A source said: ‘We were instructed to cover the images up with the picture of the girl. These buildings house BBC Children’s TV and often have children inside.

“Savile shouldn’t have been on the wallpaper in the first place but the cover up picture they selected is just wrong.

“The idea was to use stickers of the young girl to try and match up with the wallpaper. 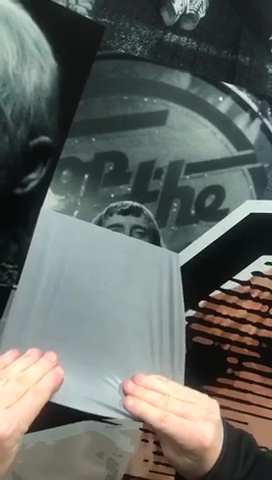 A source said: 'It’s disgraceful' that 'there are around 50 pictures of Jimmy Savile lurking behind' the image of the young girl 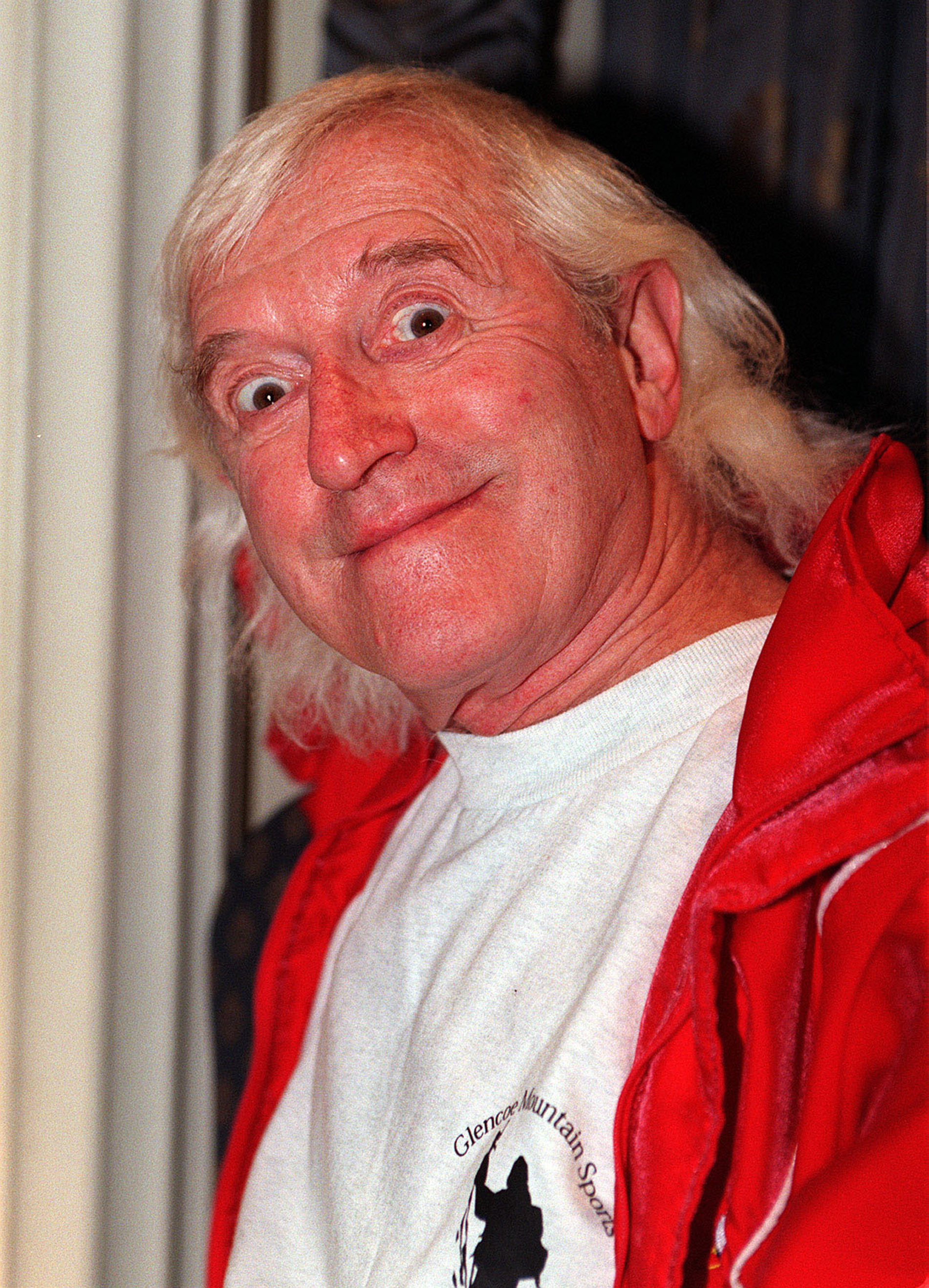 Savile died before he could face justice Credit: PA:Press Association

“But there are around 50 pictures of Jimmy Savile lurking behind them. It’s disgraceful.”

The eight year old girl cover-up sticker is of Carole Hersee, now in her 60s, who became one of the best known faces in Britain on “Test Card” transmissions when channels were off-air.

Her BBC engineer father George designed the test card in 1967 and added the snap of his daughter to the design.