Fury as Texas homeowners hit with eye-watering electricity bills up to $17,000 due to ‘high demand’ during freeze

TEXAS homeowners have been hit with more than brutal winter storms - they are getting accompanying massive electricity bills.

Electricity bills for Texans shot up as high as $17,000 per month following a nasty winter storm that caused power outages and wrecked havoc. 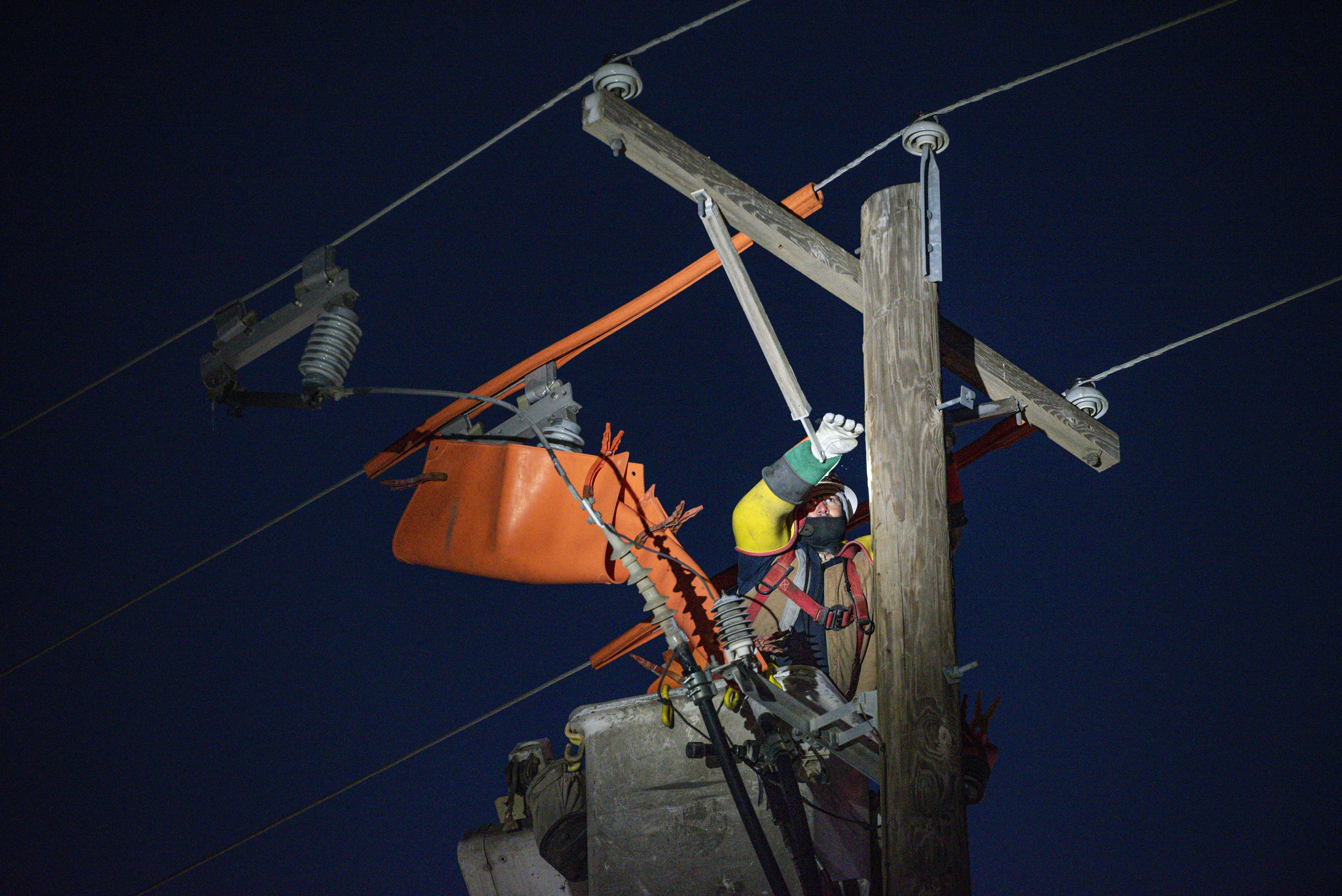 Electricity rates in Texas jumped from $50 to $9,000 per Megawatt in some casesCredit: AP:Associated Press

The outages created a huge demand for heat, which drove up utility bills for many suffering residents.

Rates in Texas jumped from $50 to $9,000 per Megawatt in some instances as demand soared during the energy crisis, according to WFAA.

“How in the world can anyone pay that?” said Williams, who got his bill from the energy company Griddy. 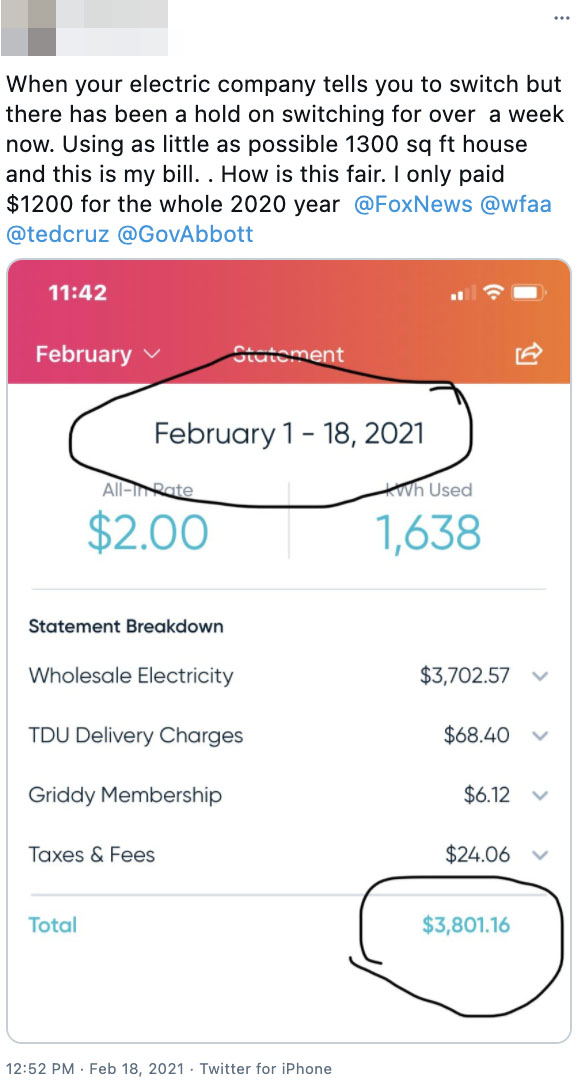 “I mean you go from a couple hundred dollars a month… there’s absolutely no way‚ it makes no sense.”

Texas is the only state that has a stand-alone electricity grid.

Lone Star State residents with “variable or indexed” electricity plans are subject to market demand, at least in part.

Texans who still had power during the storm turned up their heat, and their electricity rates rose accordingly. 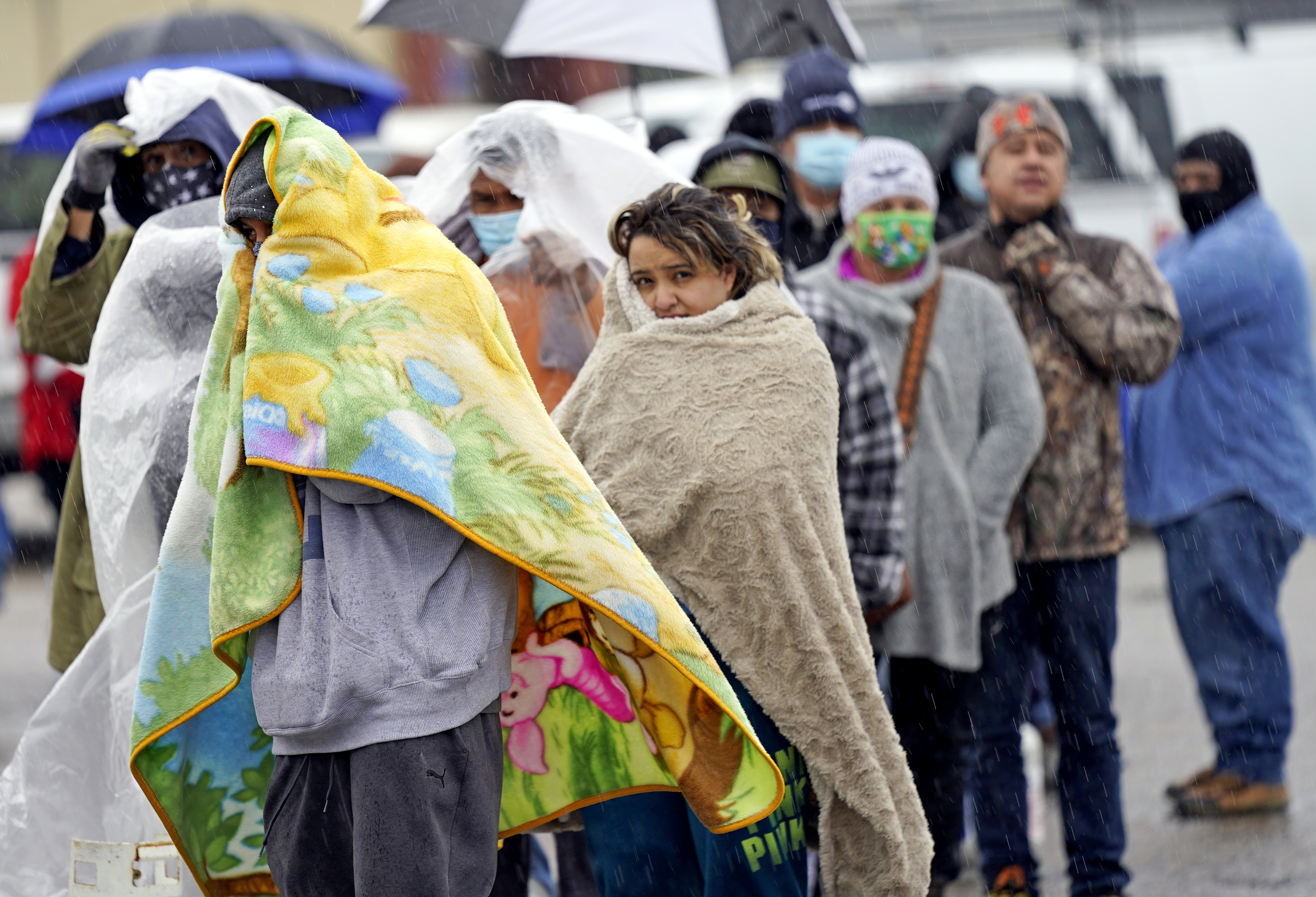 People who did not lose power turned up their heat to try to stay warm, driving up their electricity billsCredit: AP:Associated Press

“The last thing an awful lot of people need right now is a higher electric bill — and that’s unfortunately something a lot of people will get stuck with,” a chief analyst in the energy industry, Matt Schulz, told NBC.

On Thrusday, a couple in north Texas tweeted a screenshot of their Griddy bill from February 1 to 18, showing a $2 all-in rate and 1,638 kilowatt-hours used.

The statement broke down to $3,702.57 in wholesale electricity, plus $68.40 in Transmission and Distribution Utility Charges, plus $6.12 in Griddy membership and $24.06 in taxes and fees. 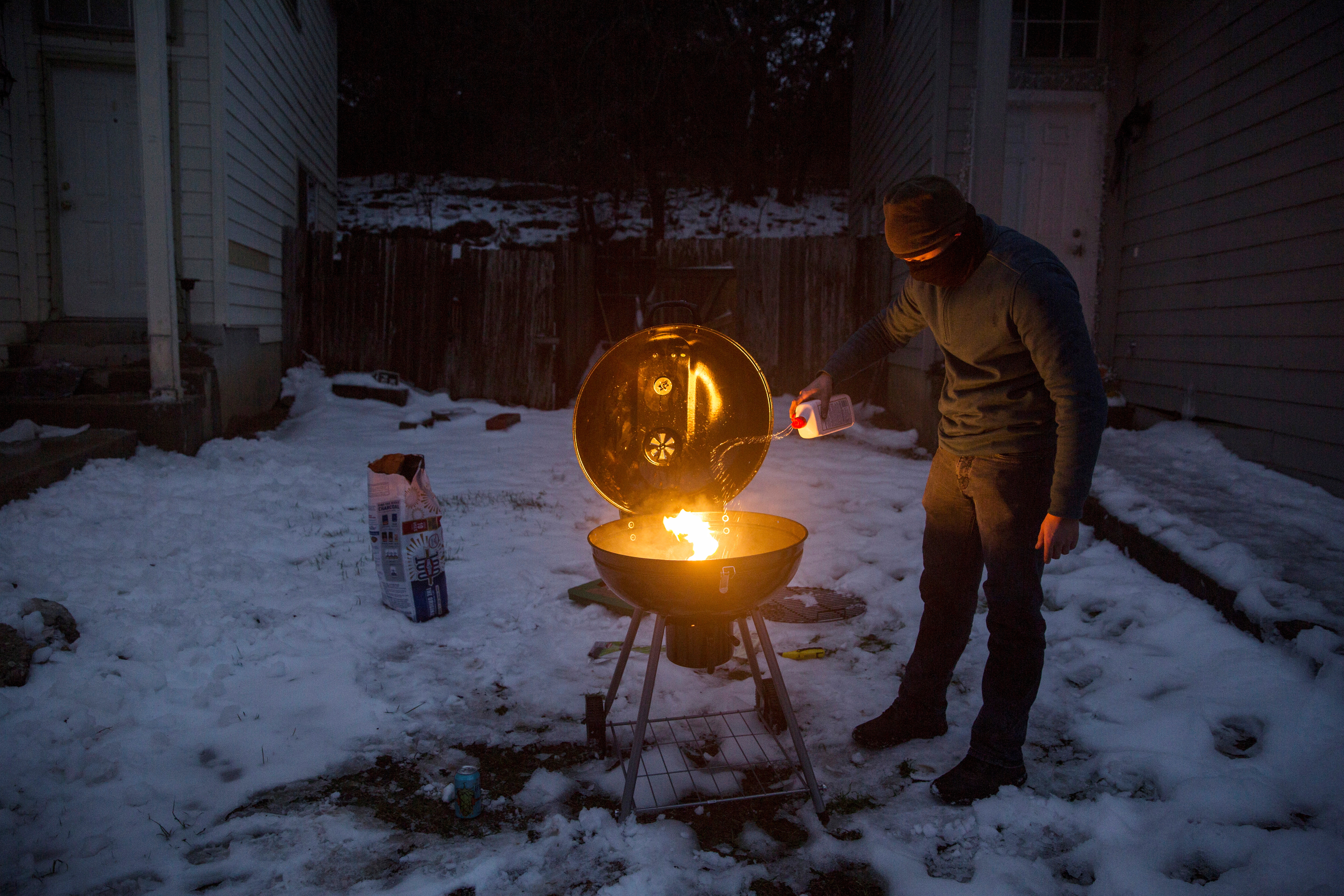 Some residents got electricity bills in the tens of thousands for the monthCredit: Reuters

The couple tagged Texas Governor Greg Abbott, Senator Ted Cruz and news outlets, and tweeted that Griddy told them to switch but the process was on hold for more than a week.

“Using as little as possible 1300 sq ft house and this is my bill.. How is this fair,” they wrote. 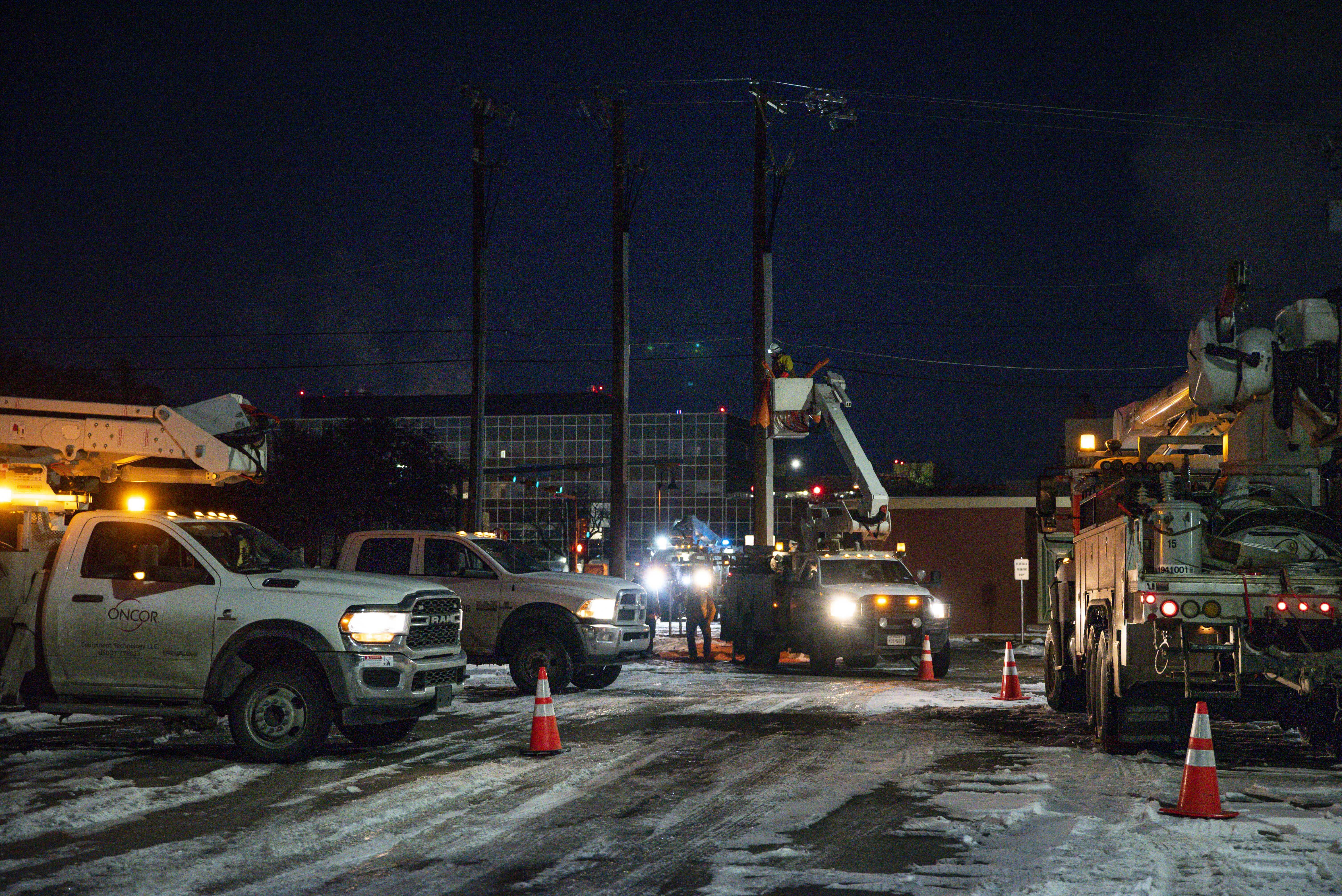 Dallas suburb resident Royce Pierce said the electricity bill for his three-bedroom home hit $10,000 in a matter of a few days.

“We are hoping there will be relief,” Pierce said.

“This is something maybe we can skate by and tackle as time goes on but how many people can’t? A lot.”

In a statement on Thursday, Griddy did not spell out any breaks it might give to customers with sky-high bills.

"We intend to fight this for, and alongside, our customers for equity and accountability – to reveal why such price increases were allowed to happen as millions of Texans went without power,” the company stated.