Girl, 11, dies giving birth to baby fathered by ‘rapist who attacked her since she was nine’

AN 11-year-old girl died giving birth to a baby fathered by a man accused of attacking her since she was nine.

Luana Costa was allegedly subjected to sexual assaults by Francinildo Moraes, 43, before and during her pregnancy.

Luana Costa was allegedly subjected to sexual assaults by Francinildo Moraes, 43, (both pictured) before and during her pregnancy 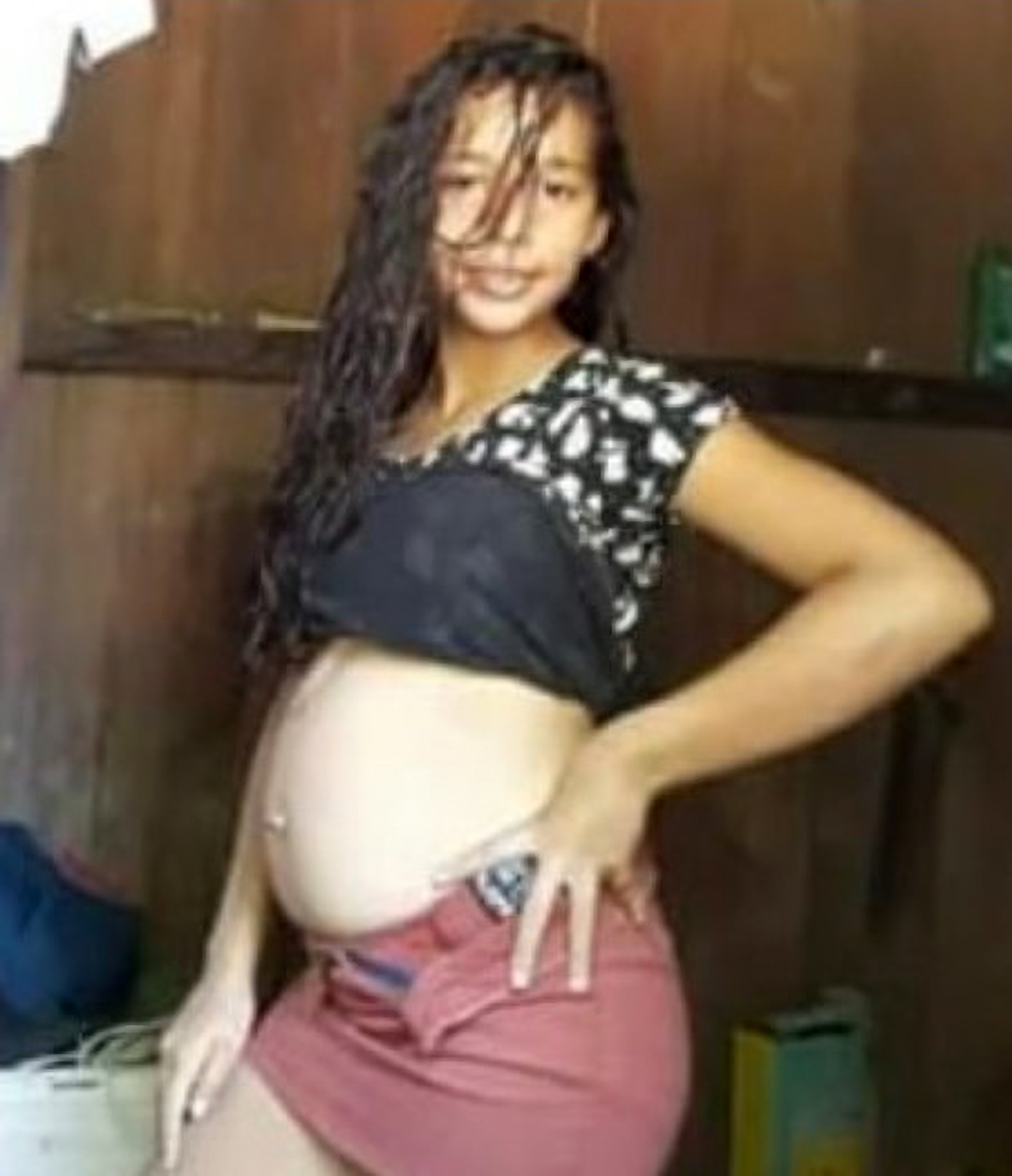 Her family claim he had groomed the girl into thinking they were in a relationship in Para, northern Brazil.

Cops have since uncovered pictures of the suspected man and the minor posing as a couple.

Luana went into premature labour when she was just five months along.

She had to be induced and died yesterday, just four days after giving birth.

The late girl's family alleged that Moraes had been sexually assaulting her since she was just nine years old.

They say they were only made aware of what was going on when they started noticing that the child's body was changing and took her to see a doctor.

It was there where they found out she was pregnant.

Luana then told her family about the abuse she had been subjected to for over three years.

Her aunt alleged that the man threatened the girl not to tell her family about the crime as he abused her far away from the family's village.

According to the police, the suspect had uploaded several pictures of them on social media showing them as an affectionate couple despite the fact that she was a minor.

Local police are now on the hunt for Moraes who is believed to be on the run. 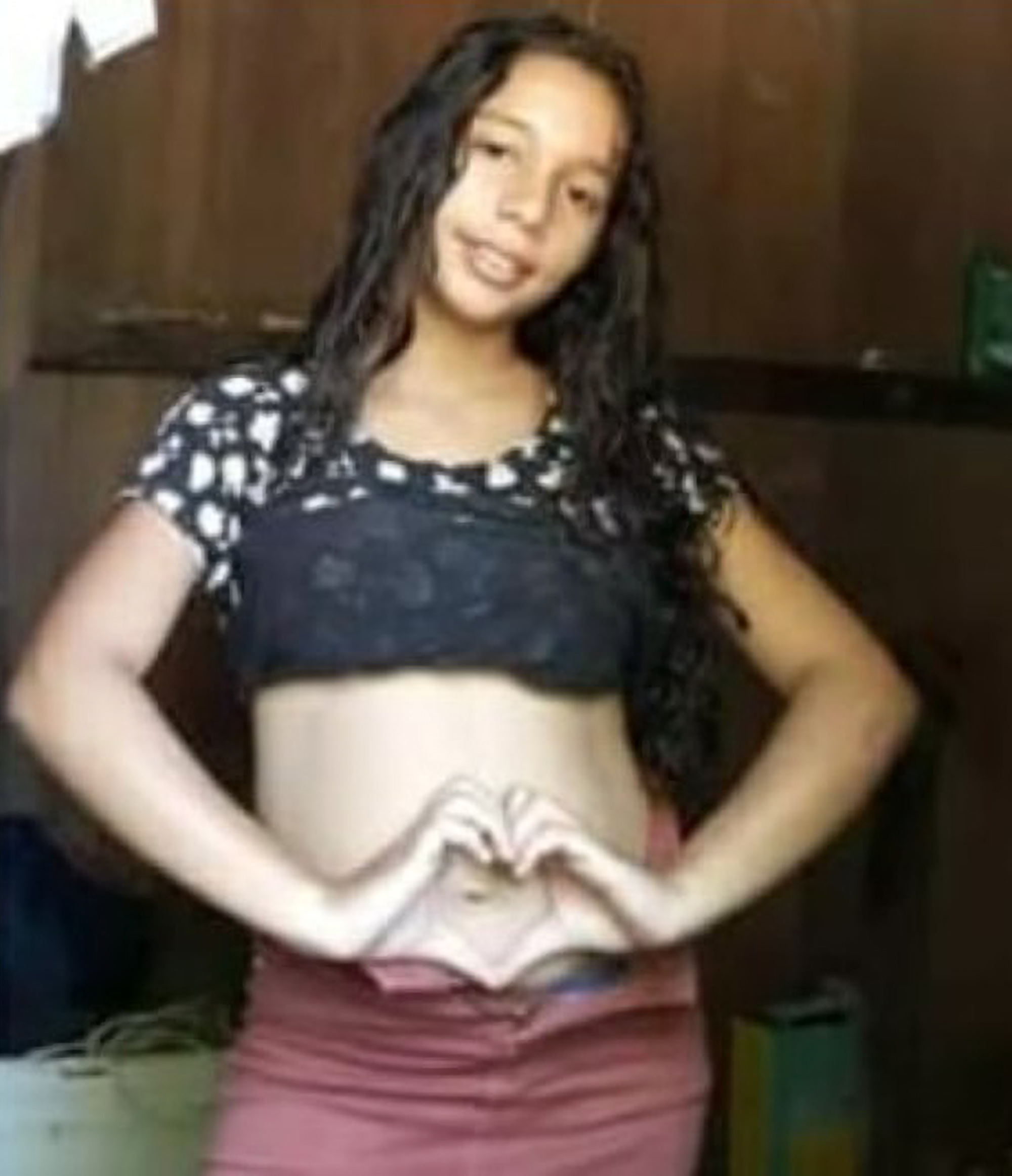