Girl, 13, charged with murder after man, 35, fatally shot multiple times in the chest

A 13-YEAR-OLD girl has been charged with the murder of a 35-year-old man.

Niles Holmes was shot multiple times in the chest at 4.15pm on December 10 in Jersey City, New Jersey. 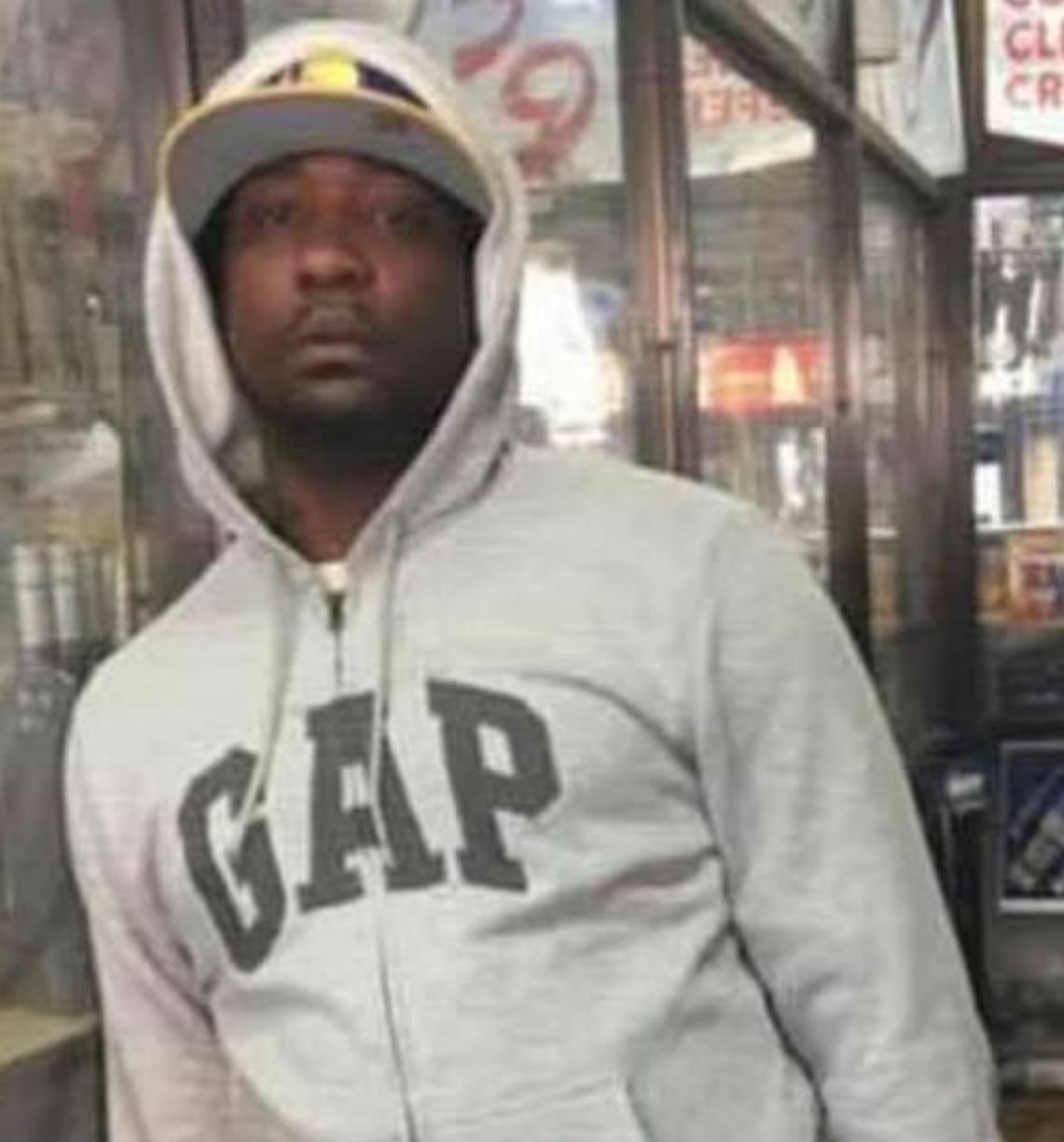 Niles Holmes, 35, was gunned down in Jersey City on December 10. A girl, 13, has been charged with murder, it has been reported.Credit: Facebook

The victim was rushed to hospital but was pronounced dead around two hours after being gunned down.

A group of youngsters were seen running from the scene of the shooting, it has been reported.

A teenage girl, 13, who has not been named, was arrested on Christmas Eve at 7pm after a two week hunt by cops.

She has reportedly been charged as a juvenile with murder and faces other charges including aggravated assault and unlawful possession of a firearm.

Following the fatal shooting a small group of youngsters were being hunted by cops, according to police radio transmissions heard by news outlet NJ.com.

After the attack, a second victim, 24, was found with several graze wounds to his arm and was taken to hospital, reports the Daily Beast.

His injuries were not life-threatening.

The killing was not gang-related, NBC reports, and it is not clear if the teenager knew Mr Holmes.