Girl, 14, gives birth in secret then puts baby in freezer to die because she is ‘too scared’ to tell parents

A FRIGHTENED schoolgirl who hid her pregnancy secretly gave birth to a baby boy - and then put him in her home freezer to die, according to police.

The girl named Anastasia, 14, said she was "too scared" to tell her parents she was pregnant, so she put the baby in a plastic bag and frozen him to death in the family’s garage. 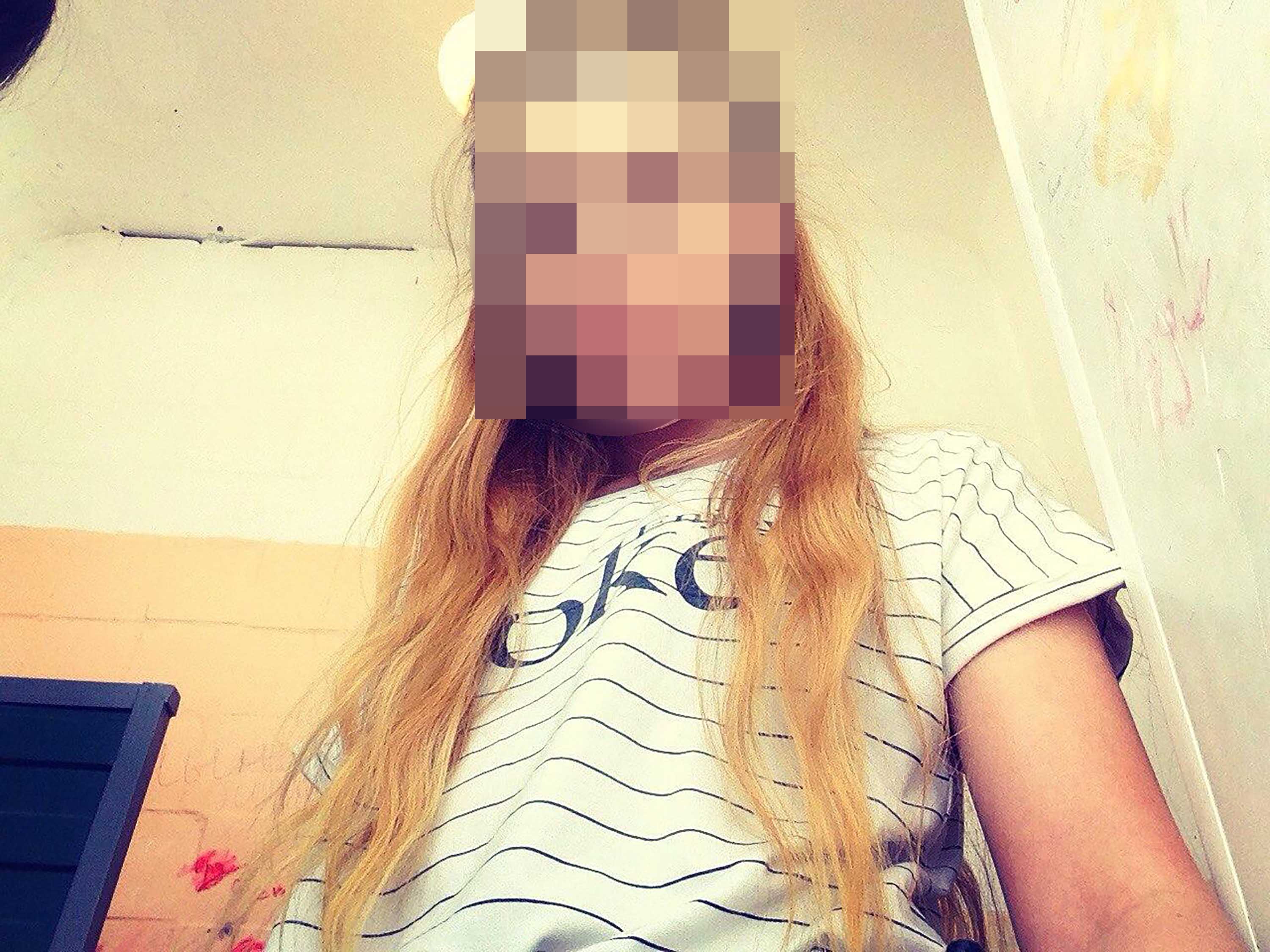 The teenager secretly gave birth to the baby on her own - then put the tot in the freezer in Verkh-Tula, RussiaCredit: VK.com 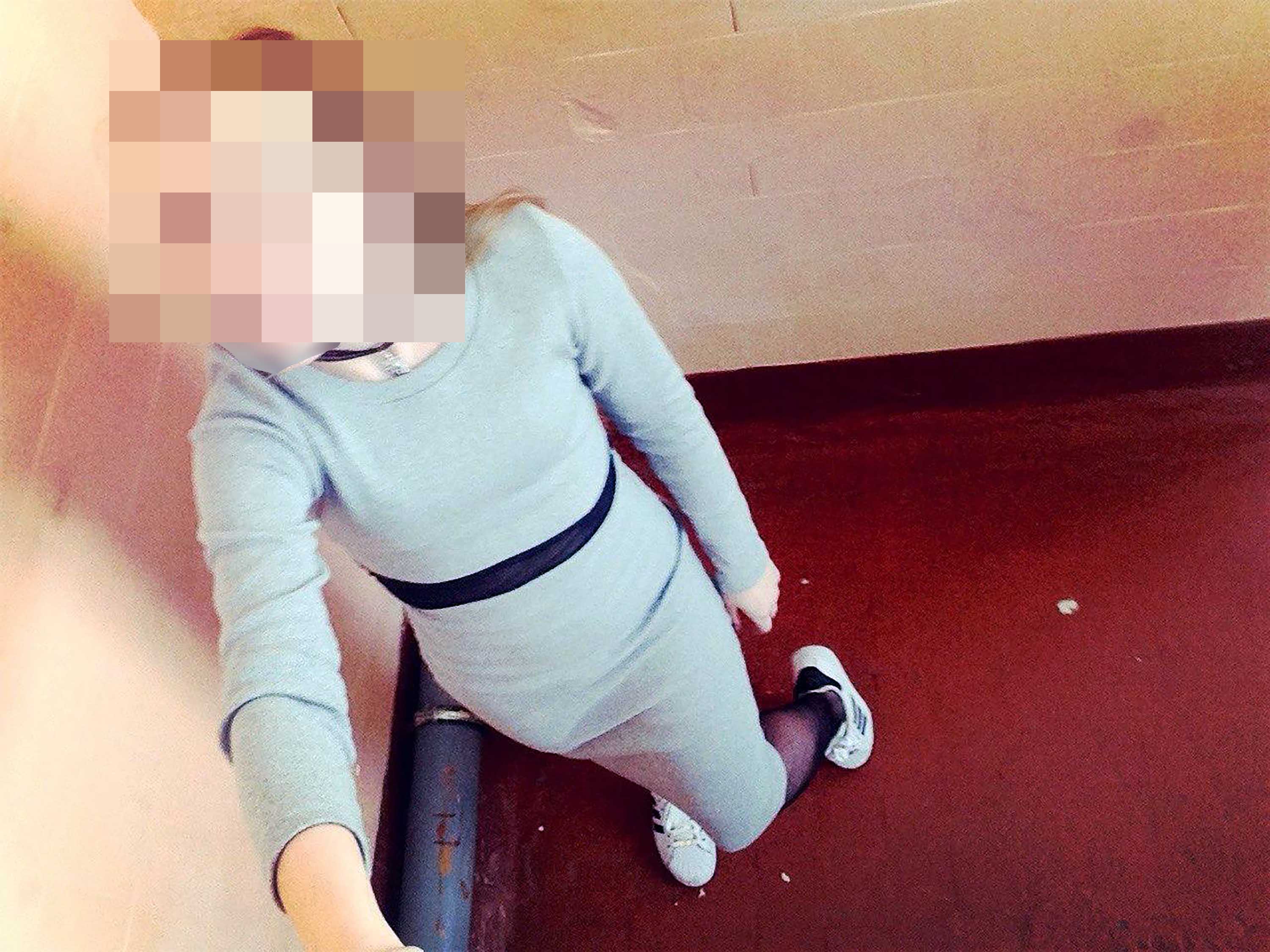 Anastasia, 14, did not tell her family that she was pregnantCredit: VK.com

Neither her family nor her teachers in Russia had realised she was pregnant, according to reports.

By the time the baby was discovered, it was too late to save him.

Novosibirsk's region official Nadezhda Boltenko told 360TV that the girl's mother had called an ambulance for the schoolgirl after hearing her screams.

"She heard her moaning at night and thought her daughter was suffering from appendicitis," said Boltenko.

The 14-year-old girl had in fact given birth on her own - and was bleeding heavily with no-one to help her.

After giving birth, she placed the tot in a plastic bag and put him into the freezer in the garage.

Her father was allegedly busy working in the garden when the 14-year-old carried the child to the freezer.

In the ambulance, she “confessed to paramedics she had given birth and hidden the child from the adults in the freezer” at the family home in Verkh-Tula village near Novosibirsk city.

The official working on the investigation called it a “terrible case”.

The schoolgirl is now in hospital in a “serious” condition, she said.

A neighbour who lived near the family allegedly said she wondered if the 14-year-old girl was pregnant, and mentioned this to Anastasia’s mum.

But the mum replied that her daughter had just gained some weight.

Anastasia Kuleshova, an official from the Russian Investigative Committee said “all the circumstances of the infant's death” are being checked by detectives.

According to reports, the child's father is aged 16 - and he and Anastasia had broken up in the summer. 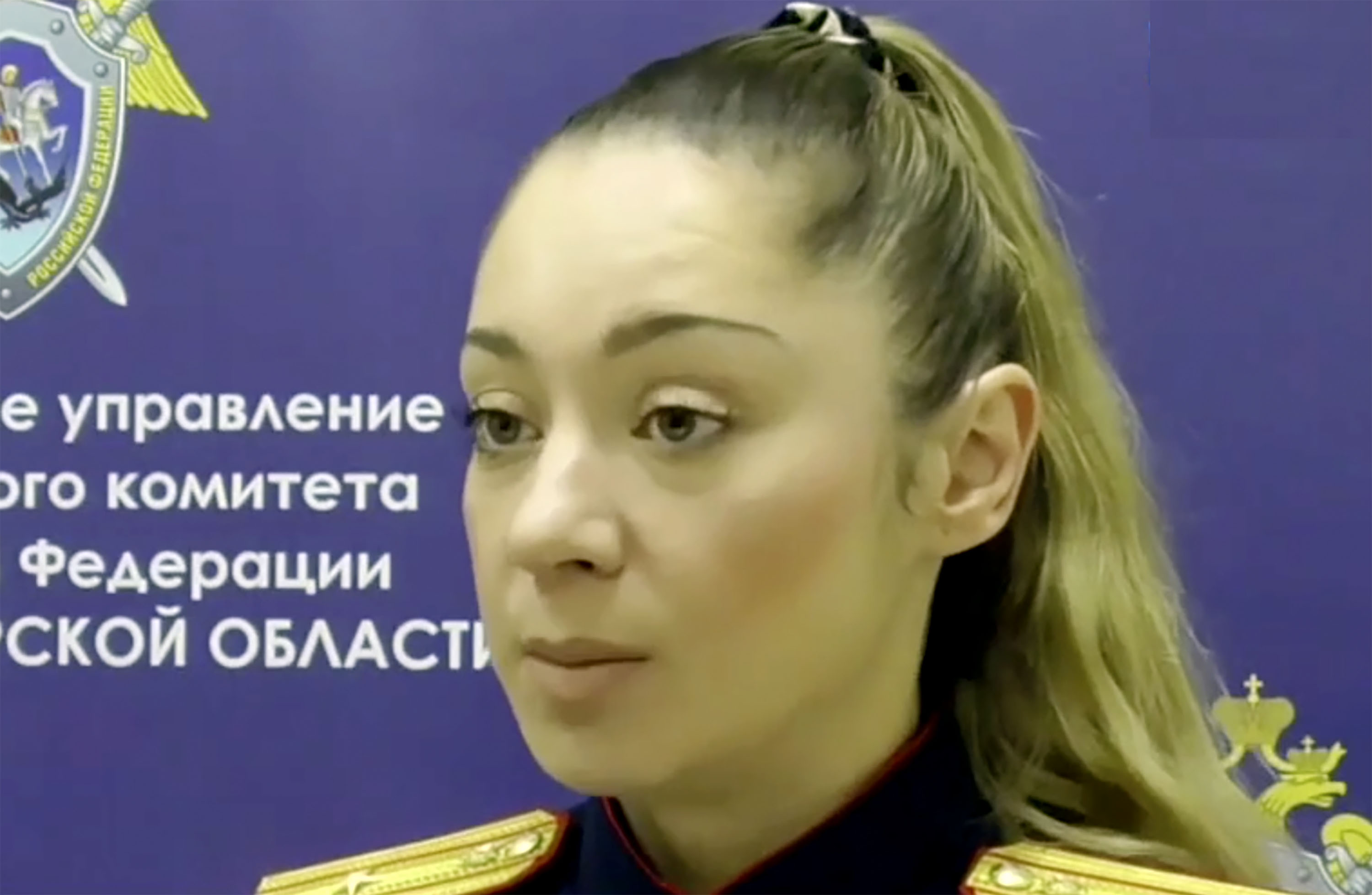 Anastasia Kuleshova, an official from the investigations committee said the circumstances of the child's death are being looked intoCredit: Rossiya 1 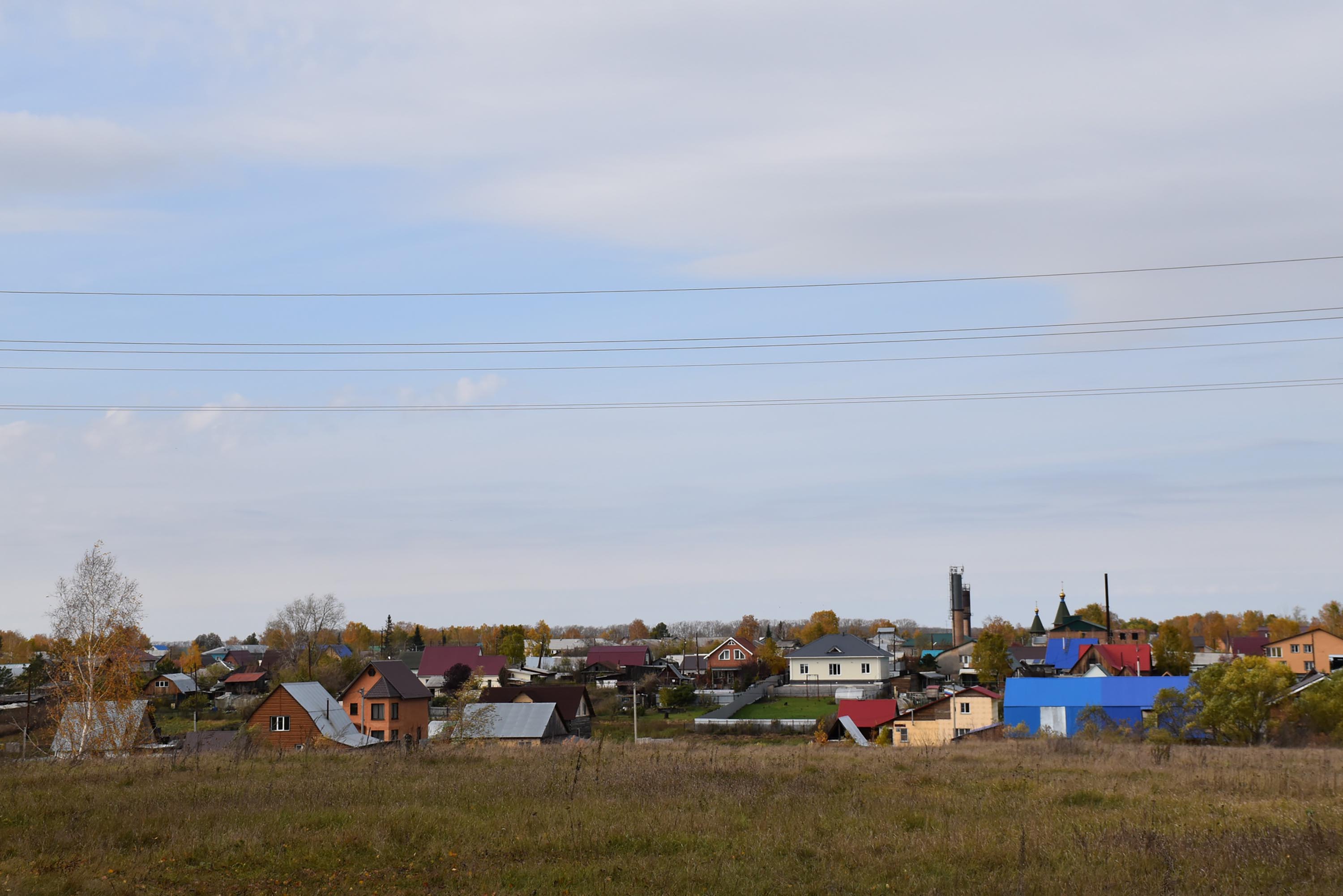