Girl, 14, knocked out after being hit in the FACE with firework by yobs terrorising locals with ‘rockets’ and flares

A 14-YEAR-OLD girl was left unconscious with horror burns after yobs hurled a firework at her which exploded in her face.

Holly Kane described how "blood poured" from her mouth after "boys on bikes" threw the rocket in Canada Water, London, on Saturday. 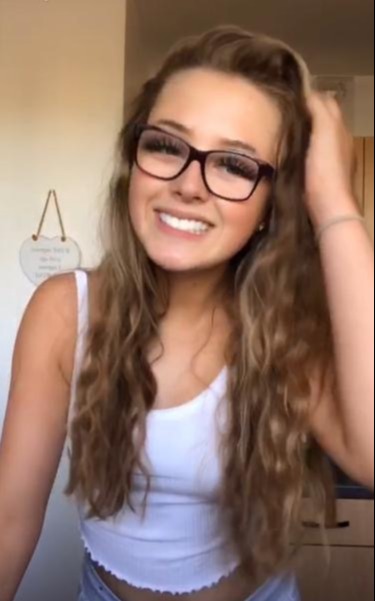 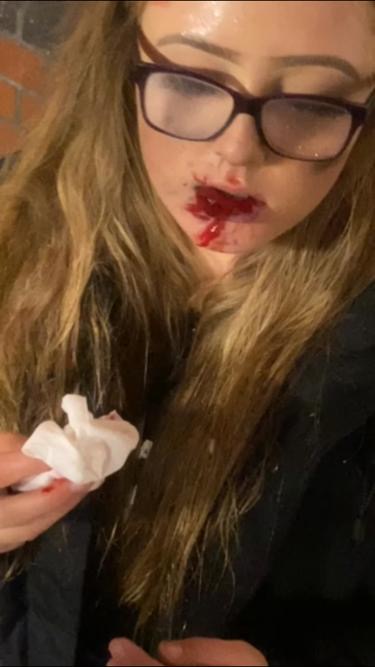 Holly said blood was pouring from her mouth 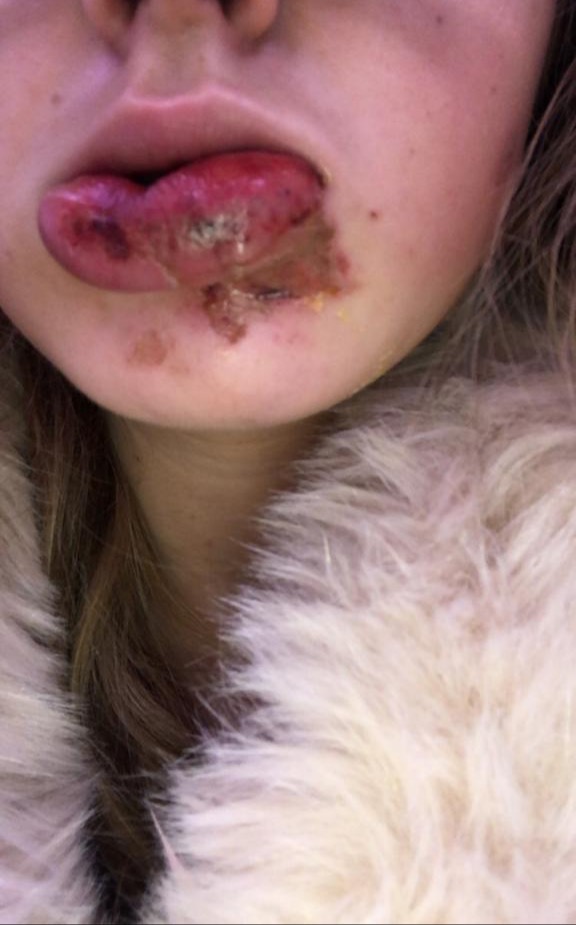 Her lips swelled to double their size, while the inside of her mouth was burnt

The teen, from Deptford, London, was rushed to St Thomas' Hospital on Saturday evening where she was treated for her horror injuries.

Her mouth was burned to a crisp, while her lips and cheeks swelled to double their size.

She told The Sun Online: "I was walking towards this foot tunnel with my friend because it was raining quite heavily.

"These boys on bikes then came from the back and they threw a firework on the floor. As I turned around this firework hit me on the face and it exploded.

"I sort of went unconscious because I couldn’t really hear properly. I was scared all my face was going to be scarred and that my teeth would be knocked out.

"I had blood pouring out of my mouth, it was so sore. I can’t move my mouth too much as it really hurts. I’m also scared it’s going to happen again and that I won't look the same as I did before."

Canada Water station has reportedly been plagued by anti-social behaviour for weeks, turning the neighbourhood into a "no-go zone", according to residents.

Footage posted on Twitter over the weekend shows yobs firing flares like missiles at locals dining outside, before they flee on their bikes.

Holly's mum Paula, said: "Its been going on in that area for so long now.

"They are making the residents lives a nightmare around there. They might as well be stood there with a loaded gun."

She added that the horror explosion has made her daughter terrified to go out again - particularly on Bonfire Night.

Of her injuries, she said: "The swelling was just ridiculous, I've never seen anything like it.

"It’s just very burned, she’s waking up in the night and it’s all scabbed and crusted over, she can still taste the sulphur in her mouth.

"She’s very lucky that she wears glasses because she could have been blinded."

The Met Police said it is aware of anti-social behaviour involving a spate of dangerous firework incidents in Canada Water and has placed a section 35 dispersal power in the area.

It means the force can exclude certain individuals from a number of designated areas.

A spokesperson for the Met said: "An initial group were all identified and home visits were arranged in conjunction with partners at the local council.

"A number of anti-social behaviour contracts were issued, and enquiries by local police continue."

"On Sunday, 25 October we were made aware of reports from a second group of teenagers causing issues in the same area."

Reassuring residents, Inspector Tom Cornish added: “Misuse of fireworks can have damaging consequences, and we understand how disruptive and distressing these kind of incidents can be to local communities and businesses.

"They can be reassured that we will continue to make every effort to stamp out this kind of unacceptable behaviour.

“A policing plan is in place that will include a variety of extra resources, both covert and overt, being focused on problem locations. These will continue throughout the key period of Halloween up until and including Bonfire Night."