Girl, 7, made tragic call to gran after mum, 28, died in her sleep and she was unable to wake her

A LITTLE girl heartbreakingly phoned her gran to tell her she couldn't wake her 28-year-old mum up after she died "totally unexpectedly" in her sleep.

Daisy Clear - described by loved ones as "sassy and sociable" - tragically suffered an epileptic seizure and died at her home in Stockport, Greater Manchester. 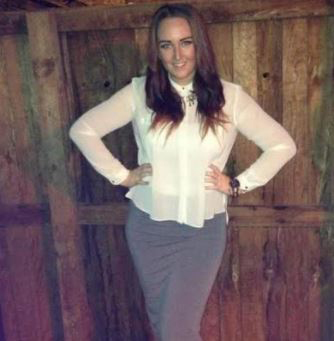 Daisy Clear, 28, died after suffering an epileptic seizure in her sleepCredit: MEN Media 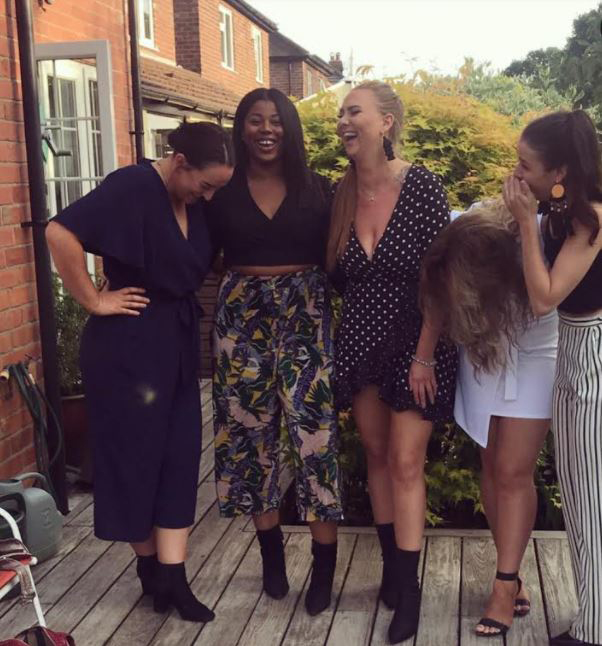 The young mum, pictured here with friends, was described as 'sassy and sociable'Credit: MEN Media

The single mum was found by her seven-year-old daughter, who called her gran and said: "Mummy is asleep. I can't wake her up."

Fiona Clear, Daisy's mum, told an inquest at Stockport Coroners' Court that she rushed to her daughter's two-bed terrace after receiving the call on October 8 and her partner phoned emergency services, reports Manchester Evening News.

Medics fought to save the young mum's life but she was confirmed dead at 8.43am.

She said: "She was always active and sociable. She was well organised and was quite unique. She got on with life."

While staying with her mum for several weeks early in 2020, Daisy suffered two seizures.

Daisy attended A&E on February 16, her GP Dr Maha Nadeem told the court, and described how she was shaking in her sleep, tongue biting and had an episode where she had banged her head.

Dr Nadeem said she recommended lamotrigine medicine, but was unable to prescribe it without a consultation.

This is truly a sad and totally unexpected death for the family and I thank them for the way they have conducted themselves with great dignity.

A number of appointments were pushed back or cancelled, and Daisy had not responded to a message asking her to book a GP appointment following a hospital visit, the court was told.

A test which detects electric activity in the brain came back inconclusive, and another EEG was suggested but the appointment came after Daisy's death.

"Daisy was growing up fit and well with no illness," he said.

"In the last 12 months she began suffering from a series of seizures.

"This is truly a sad and totally unexpected death for the family and I thank them for the way they have conducted themselves with great dignity.

"How sad it must have been to lose her at such a young age."

He concluded that her death was by natural causes, and on the balance of probabilities, was the result of nocturnal seizures related to epilepsy

Daisy's best friend Jennifer Kershaw described her as a "sassy, hilarious character who said what was on her mind."

"She had the biggest heart, she was the best mum to her amazing mini-me daughter Robyn and watching her raise her was a privilege," Ms Kershaw to the Manchester Evening News after the inquest.

"She was a mum to everyone she knew offering advice and being there for you whenever you needed her.

"Her laugh was the best sound you could hear and to this day melts my heart.

"She was constantly making everyone laugh and the fun we had, as family and friends with Daisy, it’s something you can never forget."