Girl, 9, dies of a blood clot on her heart just days after GP sent her home with Calpol for ‘tummy bug’

A LITTLE girl died from a blood clot days after she was sent home by a doctor to take Calpol.

Isabellaan Batticombe, 7, was initially diagnosed with a tummy bug after she complained of breathing problems. 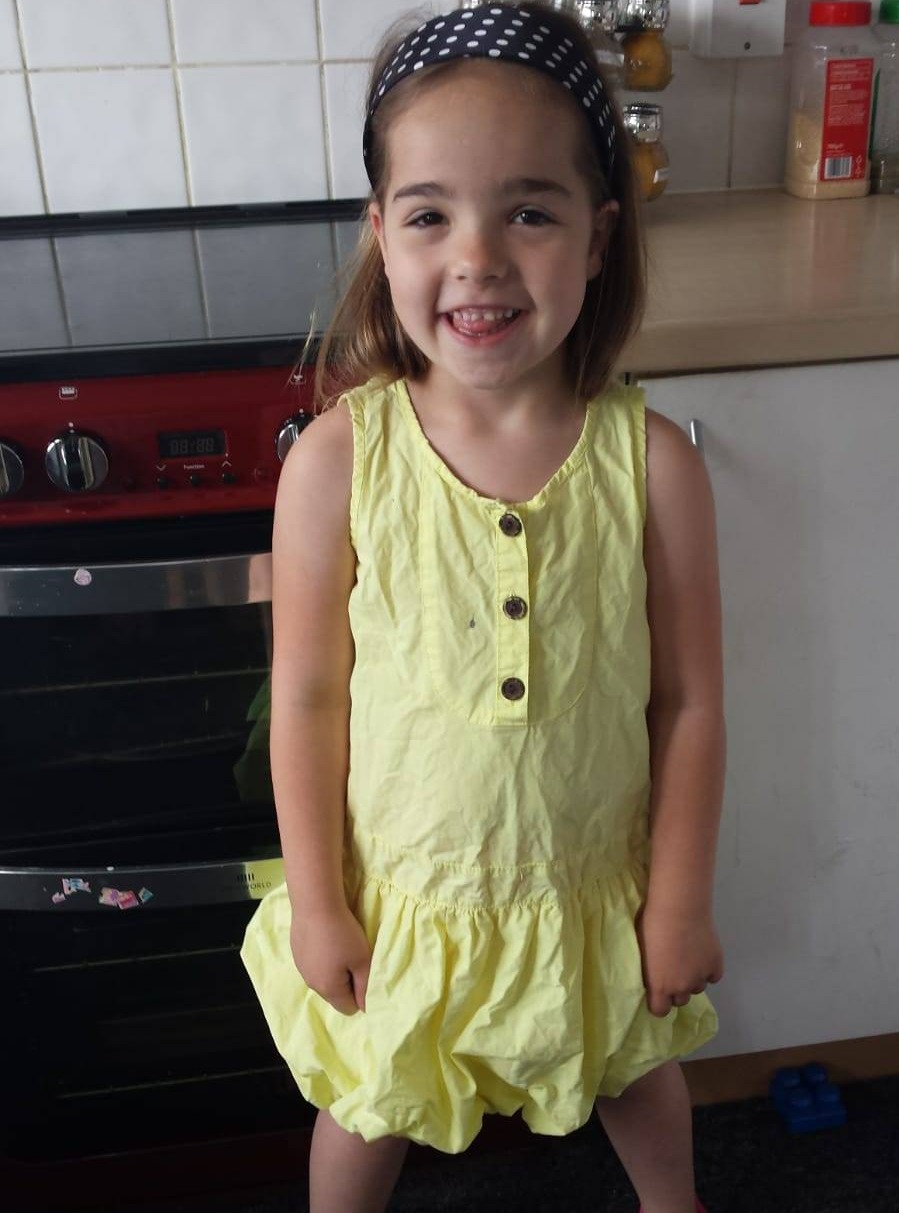 Her family are demanding answers after she tragically died on February 12 at the University of Wales Hospital in Cardiff.

Distraught mum Janine told Wales Online how a GP told her to take paracetamol and Calpol two weeks before she died.

She was later admitted to hospital after visiting a different doctor who believed she had a chest infection.

However, the "happy, bubbly" seven-year-old was actually suffering from a pulmonary embolism - a blockage in an artery in the lungs.

After initially responding well to treatment, her condition worsened on February 11 and she was transferred to intensive care.

Janine, 40, of Cardiff, said she felt her "heart stopping" when doctors told her that Isabellaan was fighting for her life. 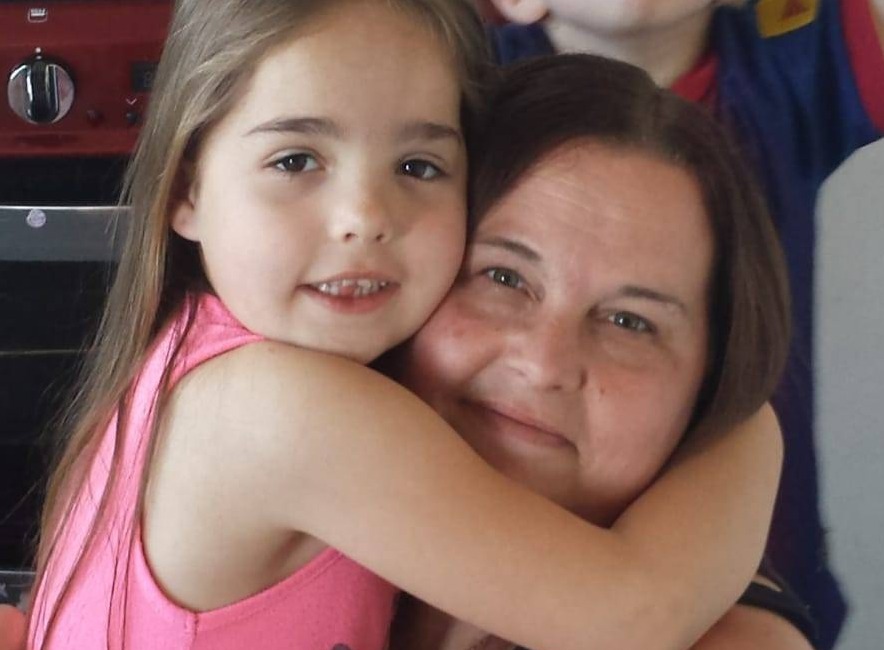 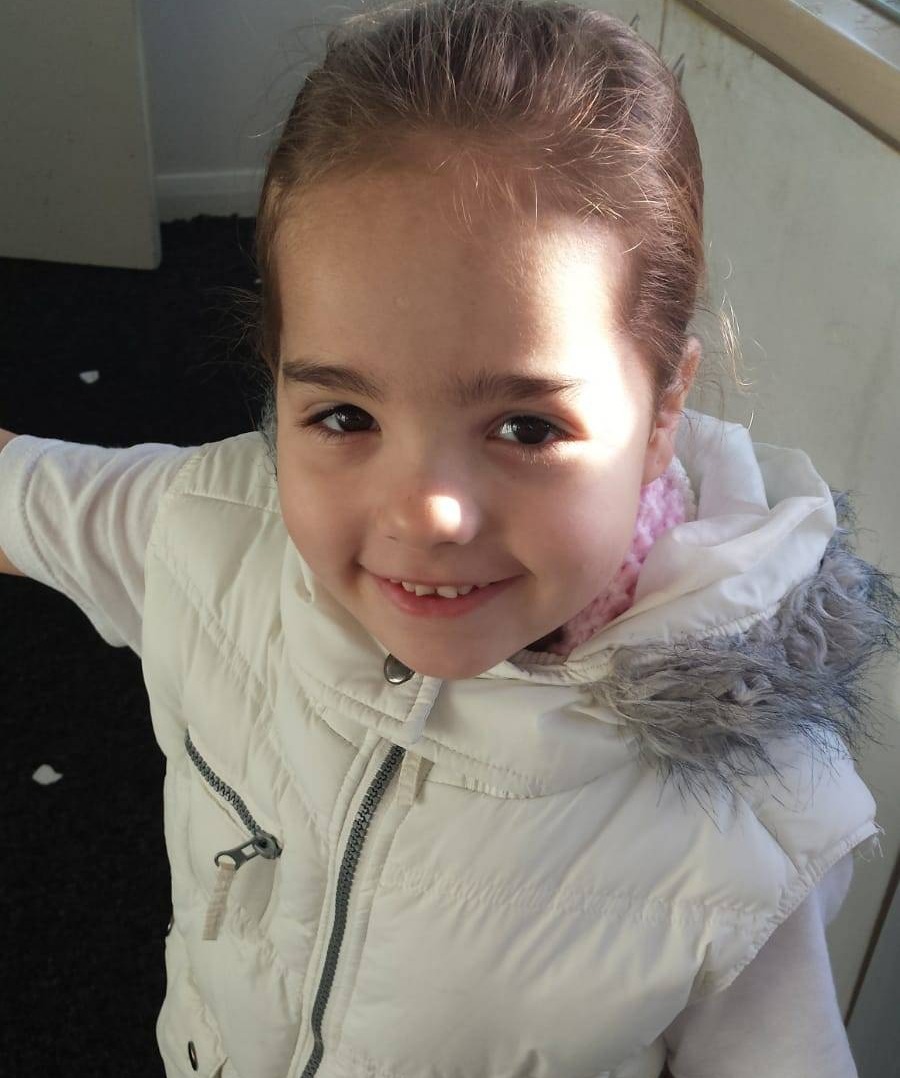 She said: "They're shoving all these pipes in her everywhere and pumping different things into her."

Doctors told the family the child was being taken to a hospital in Bristol so specialists could treat her blood clot.

Yet, as Janine and husband Steven prepared to travel, they were told to come back to the hospital in Wales immediately as their daughter had died.

Janine said: "From start to finish, from going to the doctors to going to the hospital and when she died, I just don't understand why they took so long to diagnose her.

She added: "She was a happy, bubbly, funny little girl. Always with a smile on her face.

"She loved her school and she had a lot of friends. She was just the life and soul of everything."

A Gofundme account has been set up to help the family with funeral costs.

A spokesperson for Cardiff and Vale University Health Board said: “Our condolences are with the family at this incredibly sad time.

"The family are receiving additional support by our bereavement nurse and they will continue to support them.”