TWO young girls, aged just three and seven, have been found after being 'kidnapped' before cops found their two brothers, 11 and 14, dead at the family home.

Nora Jackson, 7, and Aven Jackson, 3, were reported missing and were believed to have been abducted from a home in Leavenworth, Kansas, by their father, Donald Ray Jackson. 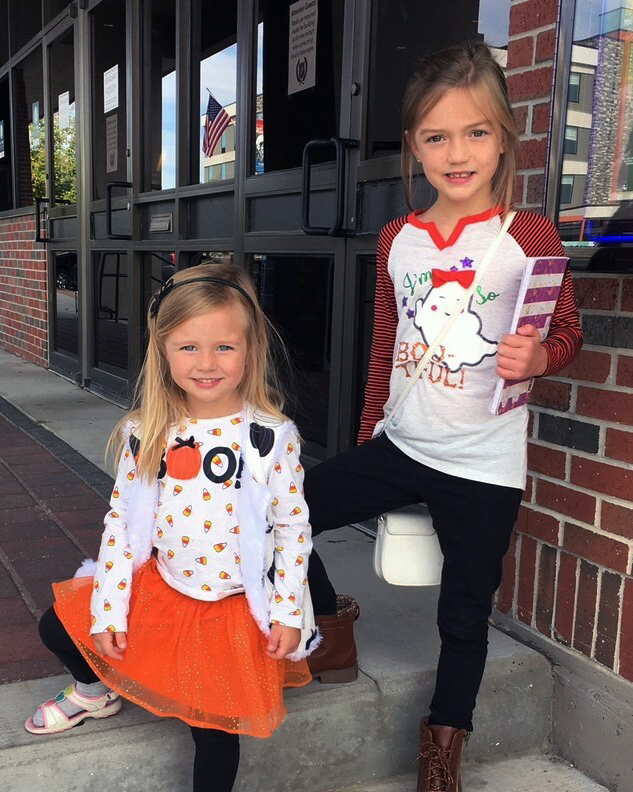 Nora Jackson, 7, and Aven Jackson, 3, were reported missing from their home in Leavenworth, KansasCredit: AP:Associated Press 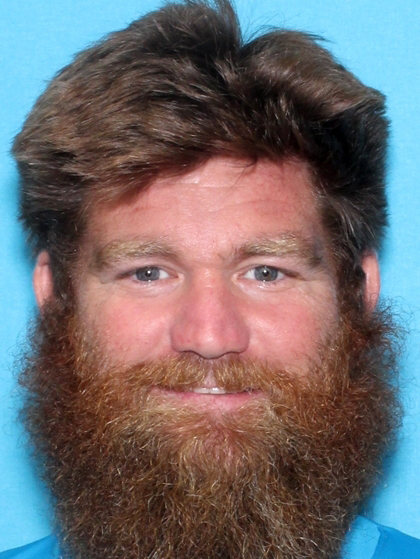 Donald Ray Jackson, 40, is believed to have abducted his children Credit: AP:Associated Press

Officers who were called to the home around 1pm on Saturday at the 14900 block of Hillside Road found two boys dead and their sisters missing, police said.

One of the children was supposed to be at a soccer game Saturday, but didn’t show. Family members then went to the home where they found the boys, the Kansas City Star reports.

A search ensued across multiple states and an Amber Alert for the two girls was issued across issued Kansas, Oklahoma and Arkansas

Jackson’s vehicle was found by the Oklahoma Highway Patrol around mile marker 6 near Erick, Oklahoma, about 500 miles from the Leavenworth home where the girls went missing and two boys were found dead.

The abducted girls were reportedly in the vehicle.

Leavenworth County Undersheriff Jim Sherley said Jackson was pulled over for an “unrelated car stop” on Highway 169 near the Oklahoma border around 12:35pm.

"It was a basic traffic stop, a basic traffic infraction," Sherley said. "They made contact at the vehicle and that was prior to law enforcement being alert to the incident that had transpired here today."

Jackson was arrested and taken into custody on suspicion of murder and the girls are now believed to be safe.

Undersheriff Sherley said law enforcement has “had dealings” with Jackson before.

The 11 and 14-year-old boys who were killed are believed to be brothers of the two abducted girls, police said.

“In a case like this, of course it’s difficult for an entire family, for a community, and for law enforcement as well; anytime a child is involved in a crime, it amps up the feelings,” Undersheriff Sherley said.

“All of our deputies are family members or parents themselves so when something like this transpires, it’s difficult on the first responders, the family and the community at large.”

A friend of the Jackson family told KSHB41 News the mother of the children is currently at the Leavenworth Police Department for her safety and that of another young child.