OUR “world-beating” Test and Trace programme was supposed to provide a route back to normal life — and a healthy economy.

But the costly initiative has been beset with problems from the off. 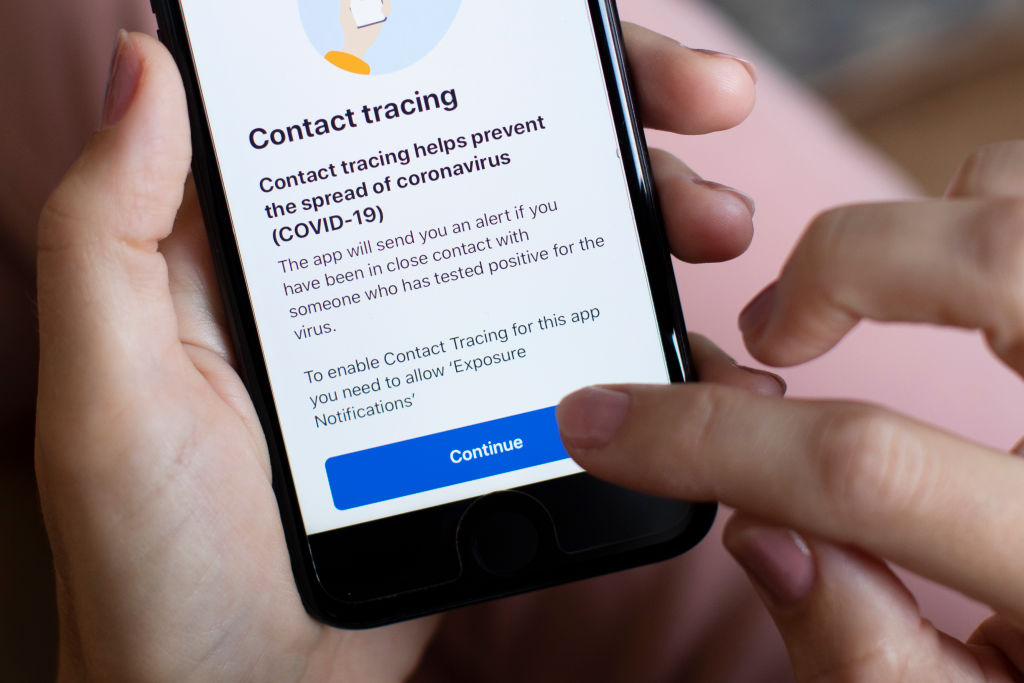 Our Test and Trace system has been beset with problems from the offCredit: Getty

Some users report being called by tracers more than 60 times a day, only to be asked the same basic questions over and over again.

Others ignore the first call, thinking the 0300 number must be spam, and then can’t call back.

Meanwhile, patient data is getting lost in ancient IT systems.

Basic information, like preferred language of the user, is systematically going unrecorded.

And the app, which took far too long to develop, is STILL not glitch-free.

Brits were prepared to be patient at first.

But after months of frustration, goodwill is fast draining away: evidence suggests that thousands are no longer complying with instructions to self- isolate when contacted.

Salvaging the programme will be tough. But the bald truth is that we can’t afford to throw away what should be a vital line of defence against the virus.

The Government must do whatever it takes. Before it’s too late.

A POLL revealed by The Sun today proves what we’ve suspected for a while — the BBC is in deep, deep trouble.

Almost two in three Brits say the TV licence fee must be reformed, a third say the cash is spent “unreasonably’’ — and one in six say they never even watch the Beeb. 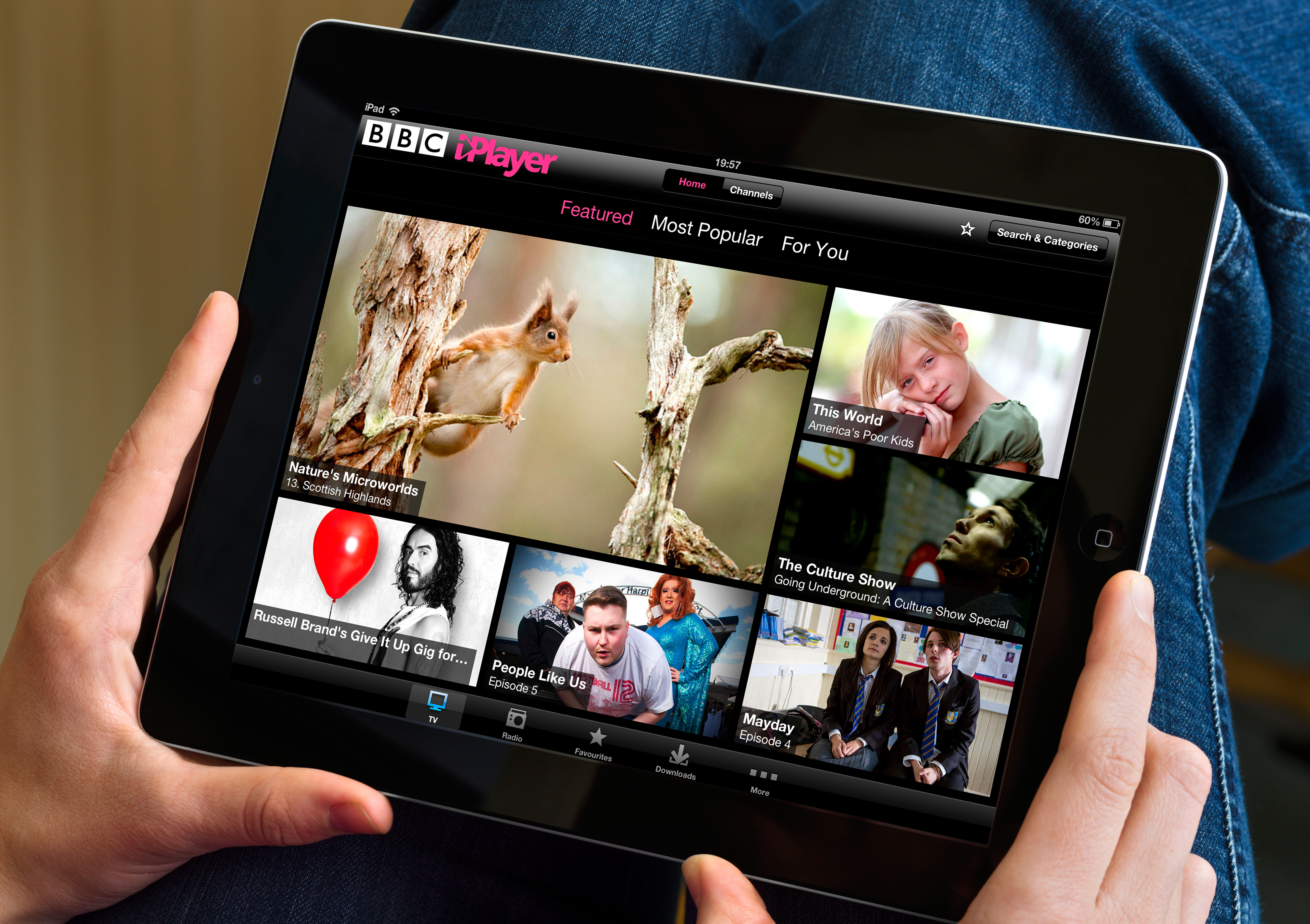 It’s time Parliament listened to them.

Decriminalising non-payment of the fee will be a start.

But the Government should go further and revive its plan to fund the service with a subscription model.

Media luvvies squeal at the thought: they think that scrapping the licence fee would kill the Beeb off.

But they’re wrong. A subscription model — in which ordinary viewers beyond London would have more stake than ever before in what shows they watch — would give tired old Auntie a new lease of life.

The BBC will always be a beloved British institution.

But to stay relevant, it must start reflecting the REAL modern Britain.

IT normally takes ten years to develop a vaccine from start to finish, to the point where you can start administering it to patients.

But it looks like the brilliant Oxford team is nearly there already. 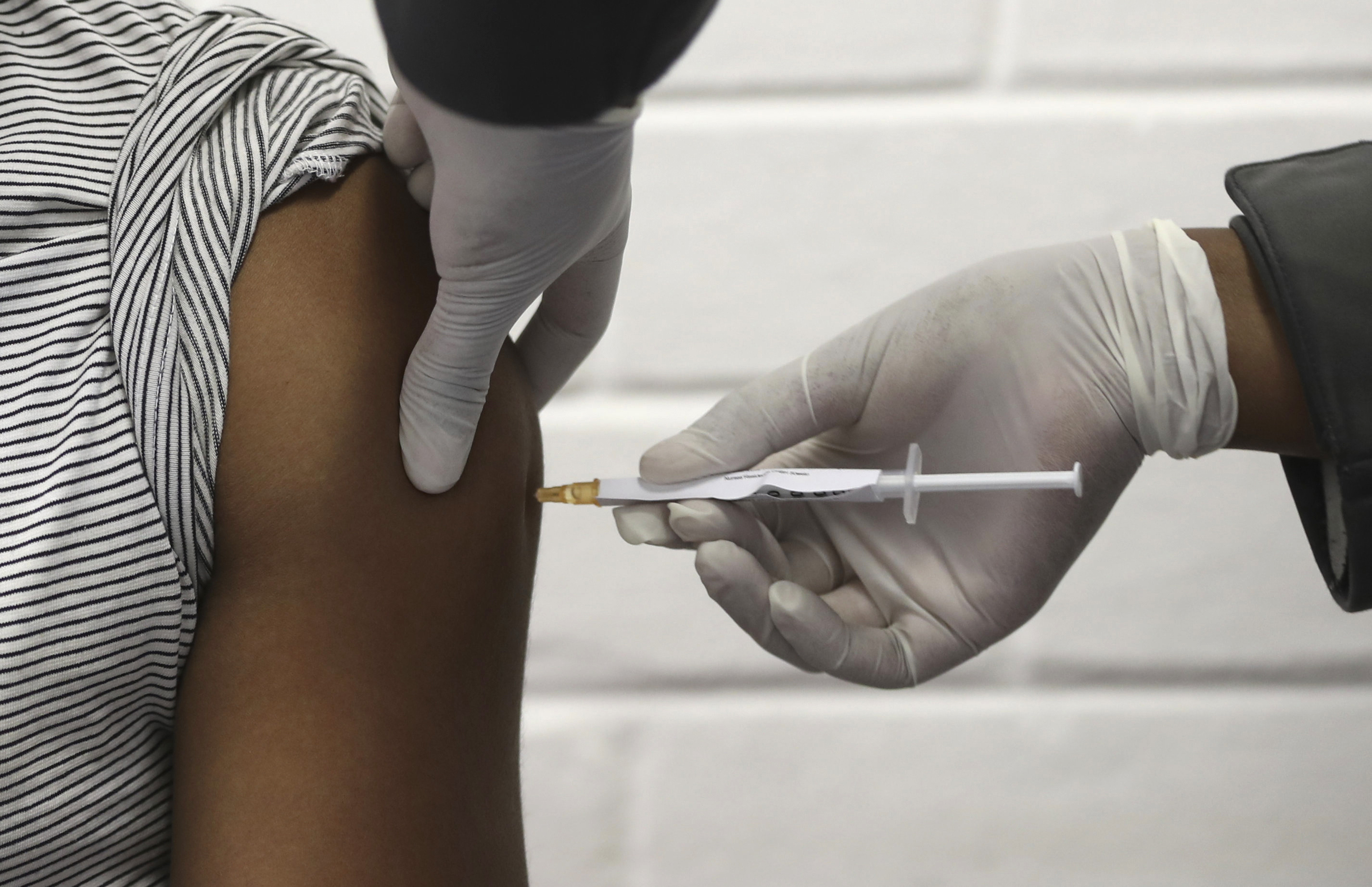 Oxford's vaccine could be delivered to hospitals as early as next weekCredit: AP:Associated Press

As The Sun reveals today, London health chiefs are on standby to take deliveries of Covid vaccine stocks as early as next week.

More proof that Britain is truly a world leader in medical science.