A GRANDSON has been charged with murder after his 76-year-old gran was found dead at home just weeks after fighting off coronavirus.

The pensioner, named locally as Phyllis Nelson, 76, was described as "the most lovely person" by neighbours in Plaistow, East London. 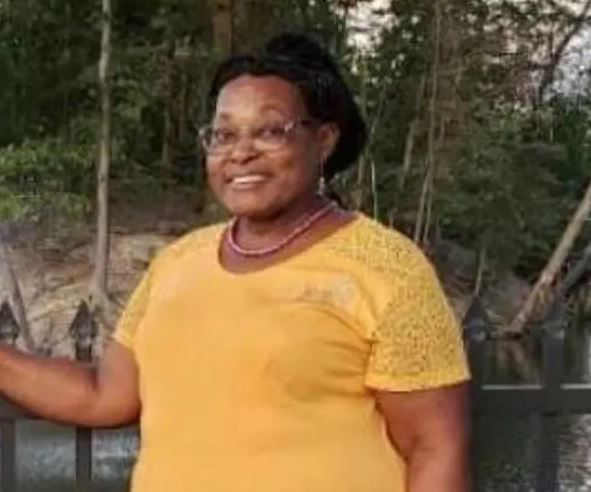 Phyllis Nelson, 76, was described as "the most lovely person" by neighbours in Plaistow, East LondonCredit: Hand Out 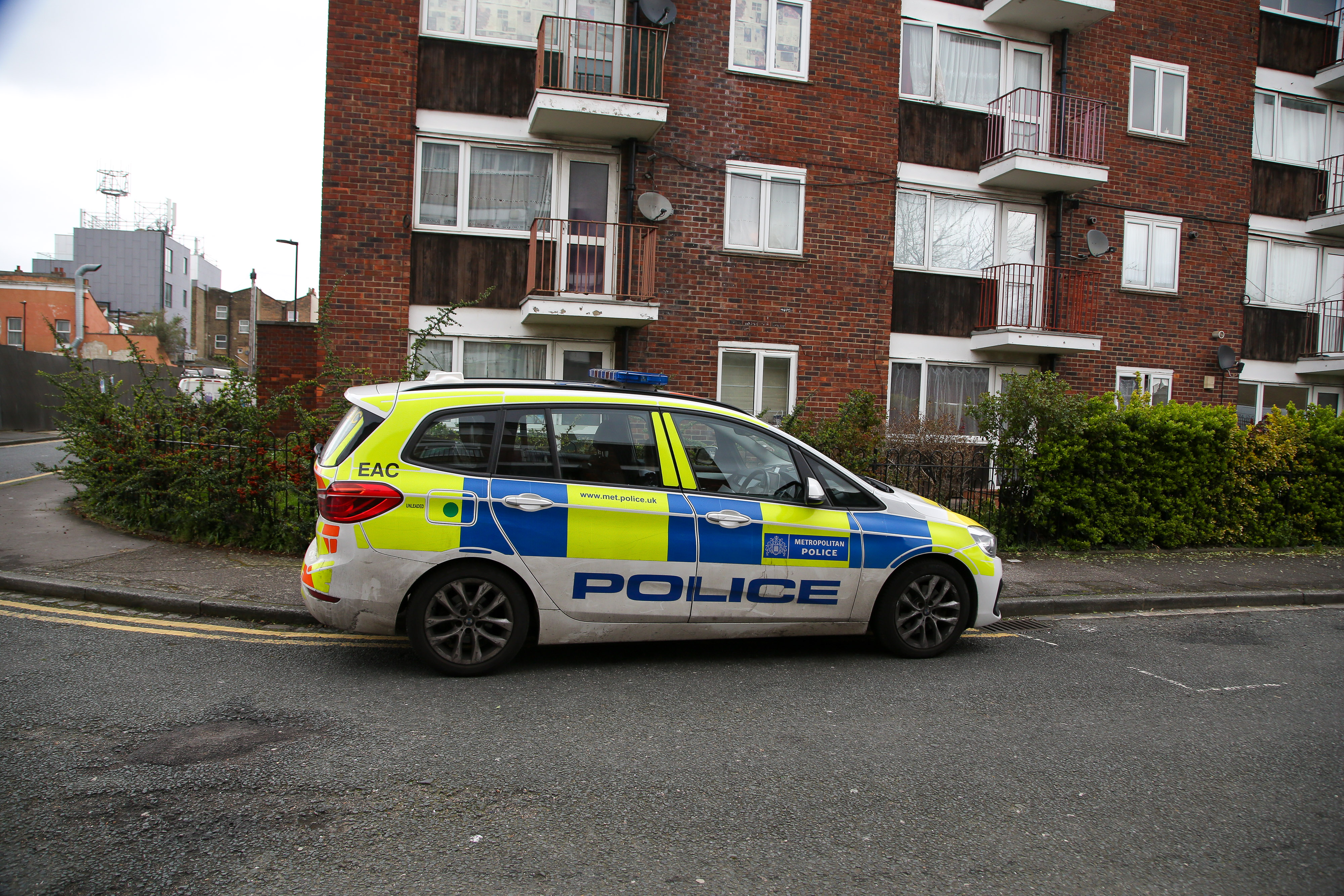 Detectives launched a murder probe after the pensioner was found deadCredit: LNP

Her grandson Donovan Miller, 30, from Newham, was charged with murder on Friday and was due to appear at Thames Magistrates' Court on Saturday.

Cops were called at around 10.20pm on Thursday to her home, where the pensioner was pronounced dead at the scene.

Horrified neighbour Emma Martin, 32, described Phyllis as the matriarch of the block, and said she was always cooking or in the garden, trimming her rose and holly bushes.

Ms Martin said Phyllis was born in Jamaica and lived at the ground floor flat with her grandson, who was caring for her following her Covid battle.

She said: "I'm just reeling really because she had Covid in January and she was taken into hospital for two weeks and now to hear she was taken unfairly is just horrible.

"We were so thrilled to have her back and she was out in the garden only this week.

"She was a really wonderful woman and everything you would want in a neighbour.

"She was very kind and the matriarch of the block in the best possible way.

"She was very involved in the community since her retirement and we'd have lots of street parties. She was a church singer and she was involved in the Plaistow South Big Local group."

Phyllis has lived in the flat "for decades" and was "fearless", she added.

“I did not hear anything at all last night from the flat. I went to bed at 10pm and then police were knocking on the door at midnight.”

Police said next of kin are aware and a post-mortem examination will be scheduled in due course. 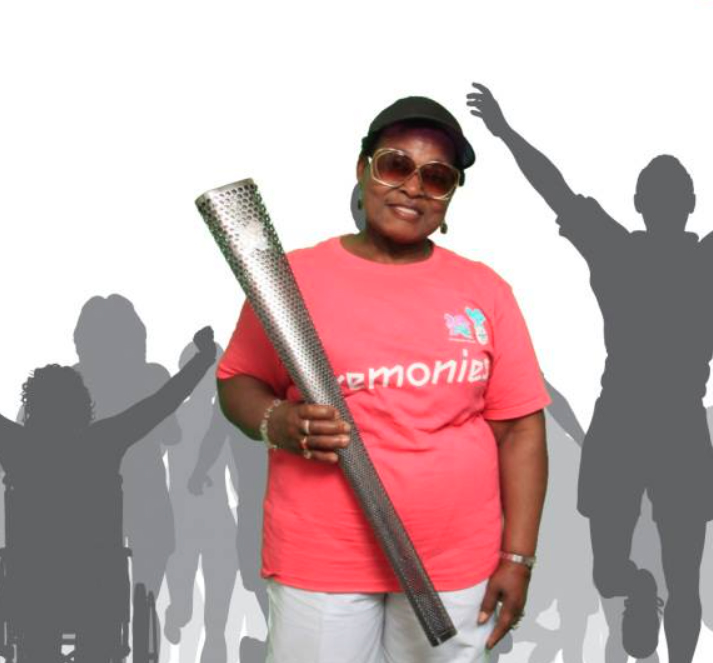 Neighbours have paid tribute to Phyllis after her deathCredit: Handout 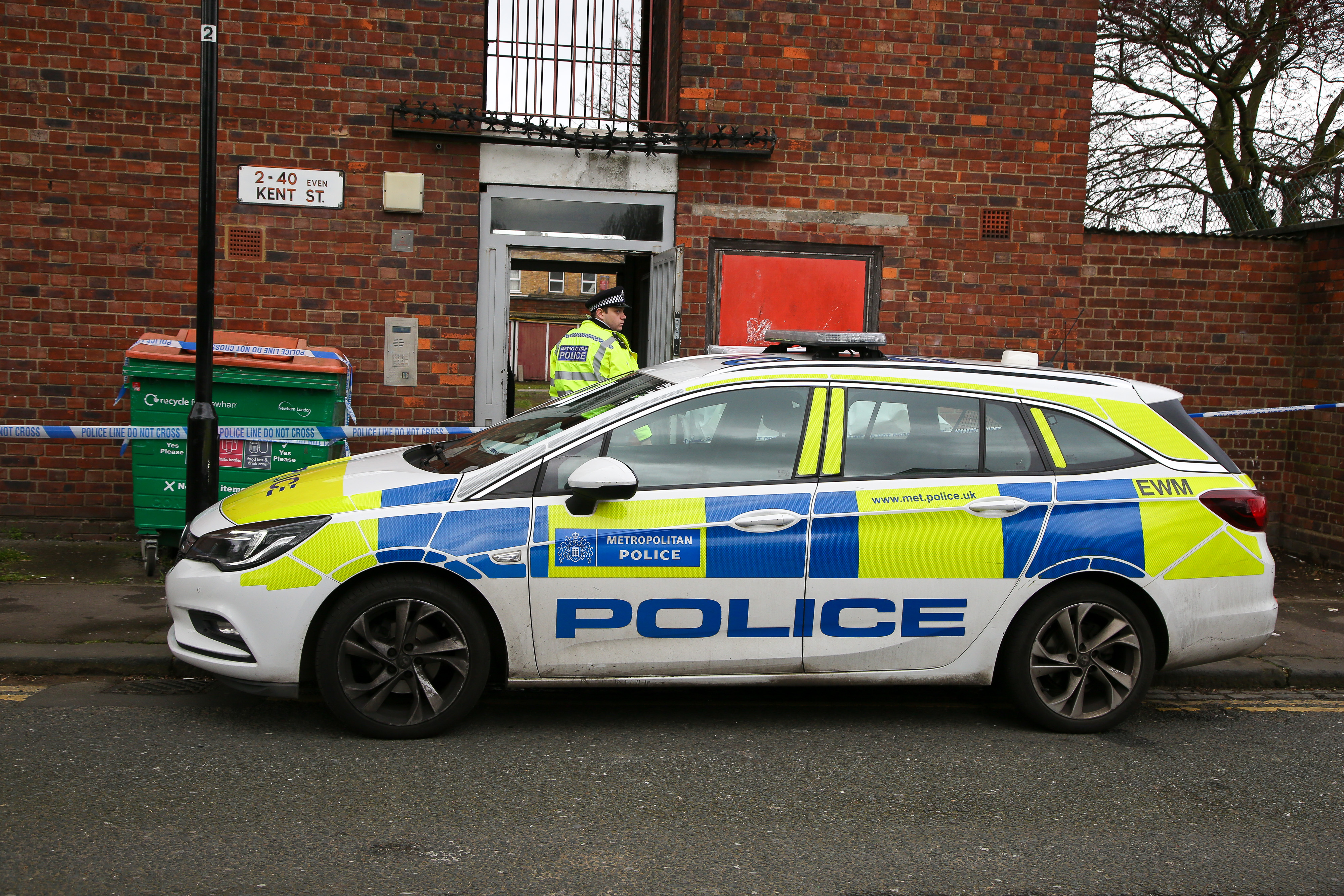 Cops made the discovery at a flat on an estate just after 10.15pm on Thursday nightCredit: LNP
Read Entire Article