Great-grandfather, 69, dies after he was punched outside Starbucks by attacker he asked to turn his music down

A CALIFORNIA man has been arrested again for the death of a great-grandfather days after he was brutally attacked outside a Starbucks.

River Baumann, 20, was originally arrested last Sunday and charged with battery after he allegedly punched Robert Ketner, 69, and knocked him to the ground causing "major injuries," reports said. 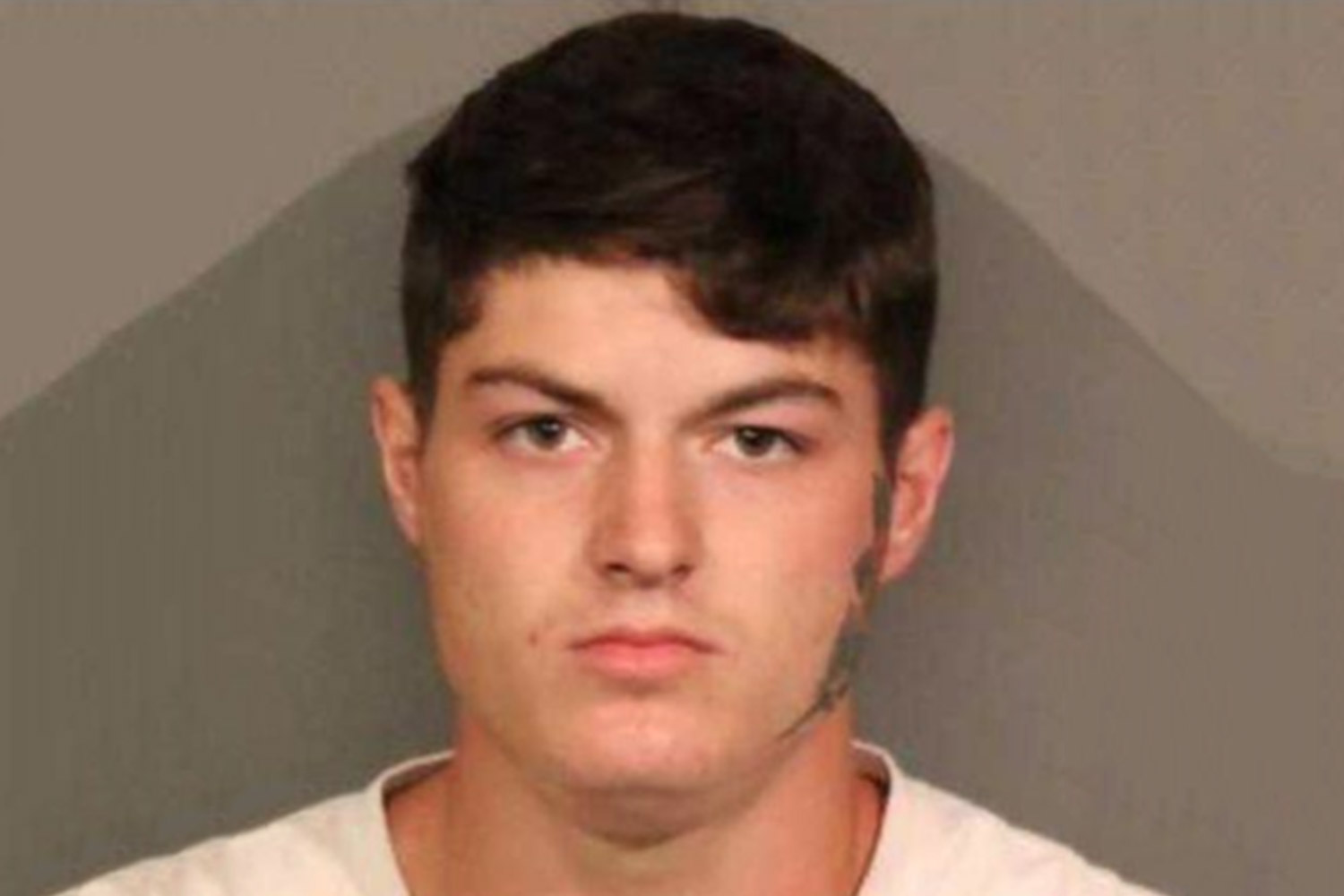 River Baumann has been arrested again in connection with the death of Robert KetnerCredit: Rocklin Police Department 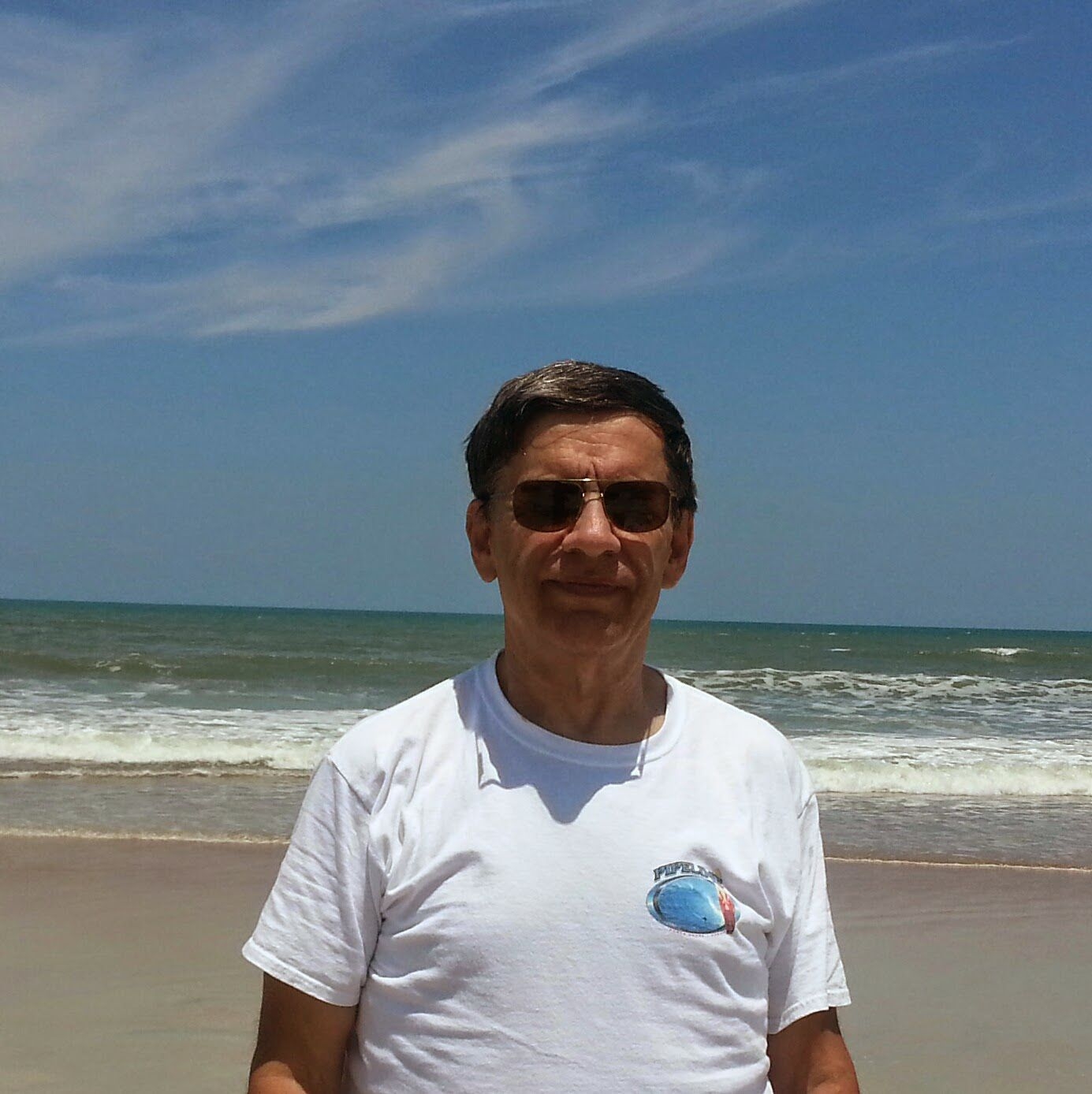 Robert Ketner died in the hospital days after the brutal attackCredit: Facebook 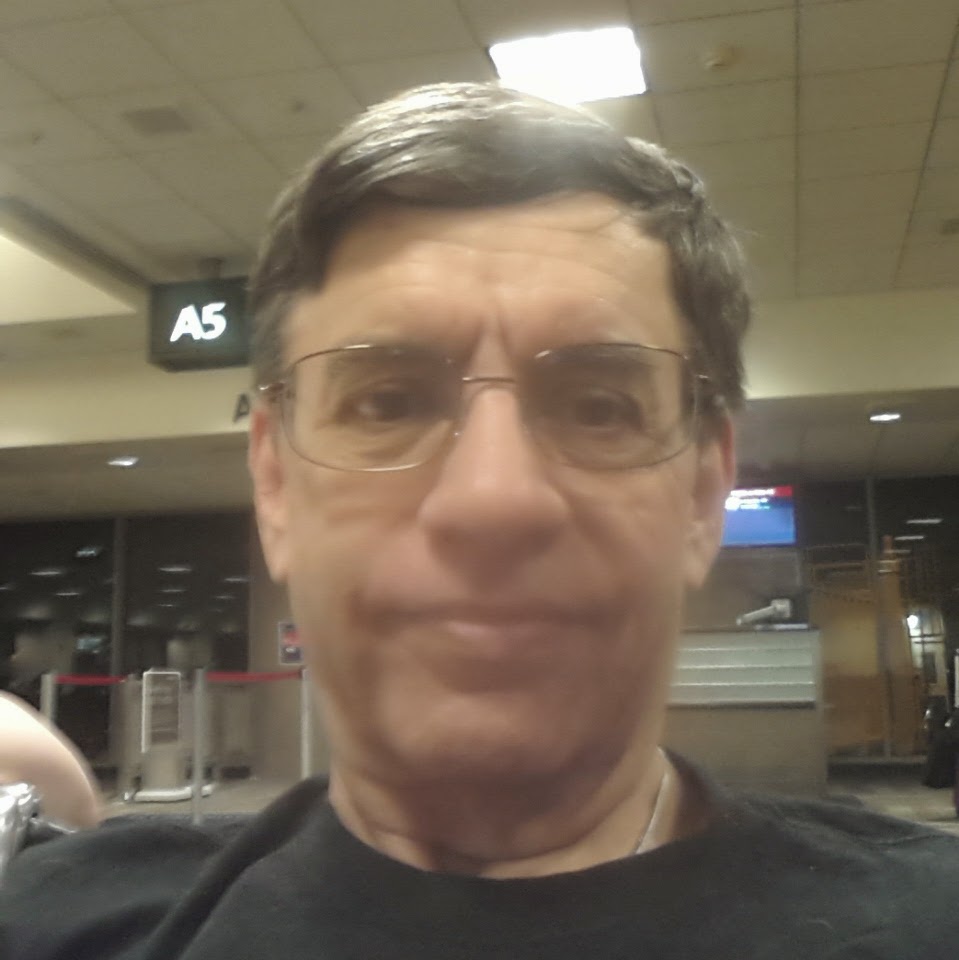 Ketner's family described him as an 'avid motorcycle rider'Credit: Facebook

Baumann was released on bail but was arrested again on Wednesday by officers with the Rocklin Police Department and charged with voluntary manslaughter after Ketner died in the hospital, KOVR reported.

“The victim was punched and he fell to the ground sustaining an injury to his head and he never regained consciousness,” Rocklin Detective Zack Lewis told the outlet.

Ketner’s family told KTXL that the incident turned violent after he reportedly confronted a man for playing loud music outside the coffee shop.

The family member said: “He was kind of sitting outside, drinking his latte when the vehicle of some sort came by. It was like really loud music; people were complaining about it. So, he pointed out, like, which car it was and asked them to turn their music down.”

Police have not confirmed what led to the fight but told KTXL that the argument turned physical and that Ketner was found unconscious when officers responded.

An obituary for Ketner described him as an “avid motorcycle rider” who “loved telling funny stories & hanging around with friends.”