A HALLOWEEN fan has been asked to remove his spooky house decorations because the figures are said to be scaring kids.

Ashan Jeeawon, 42, was told his floating skeleton displays were “detrimental to the mental health of people, particular children”. 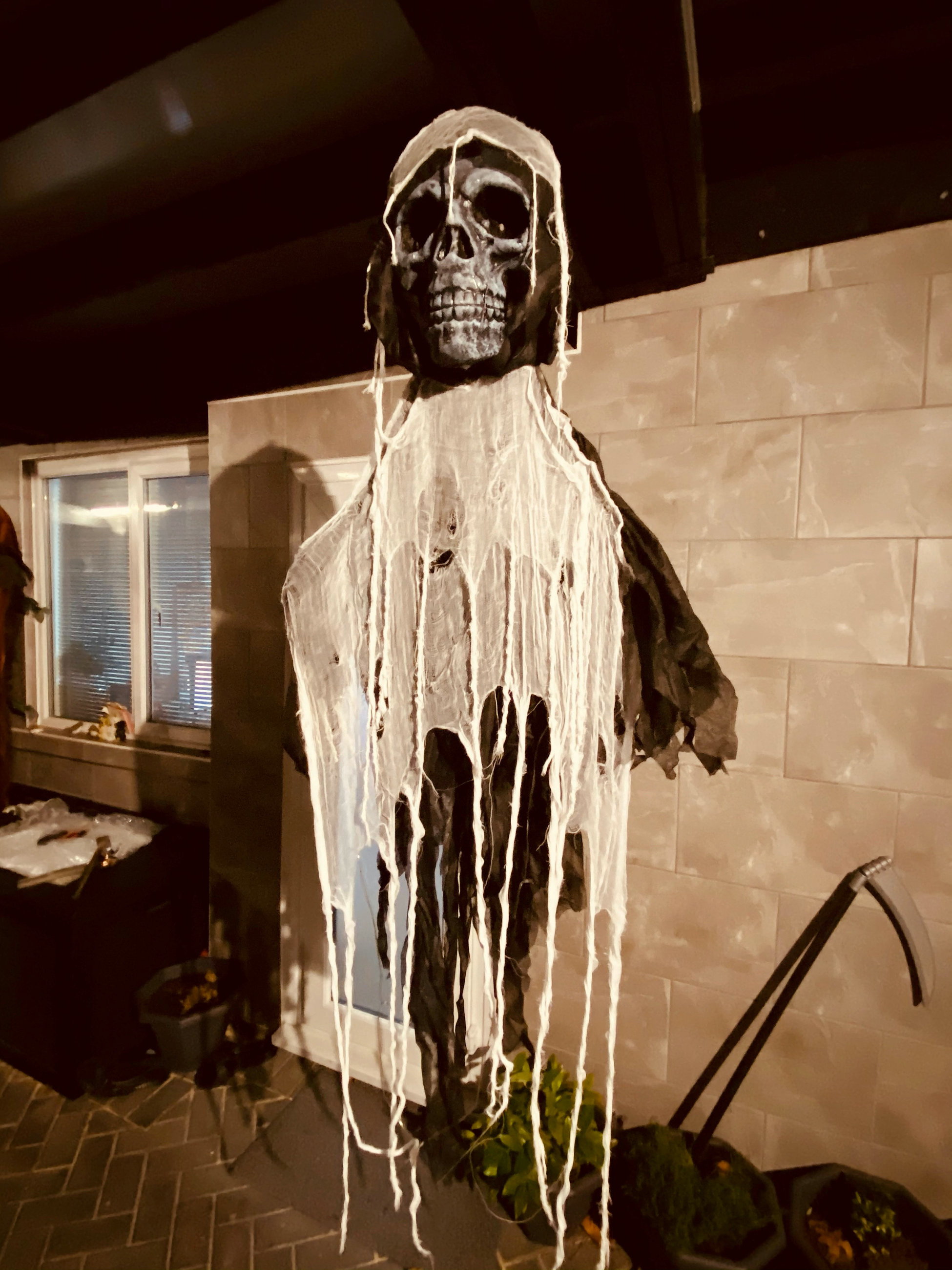 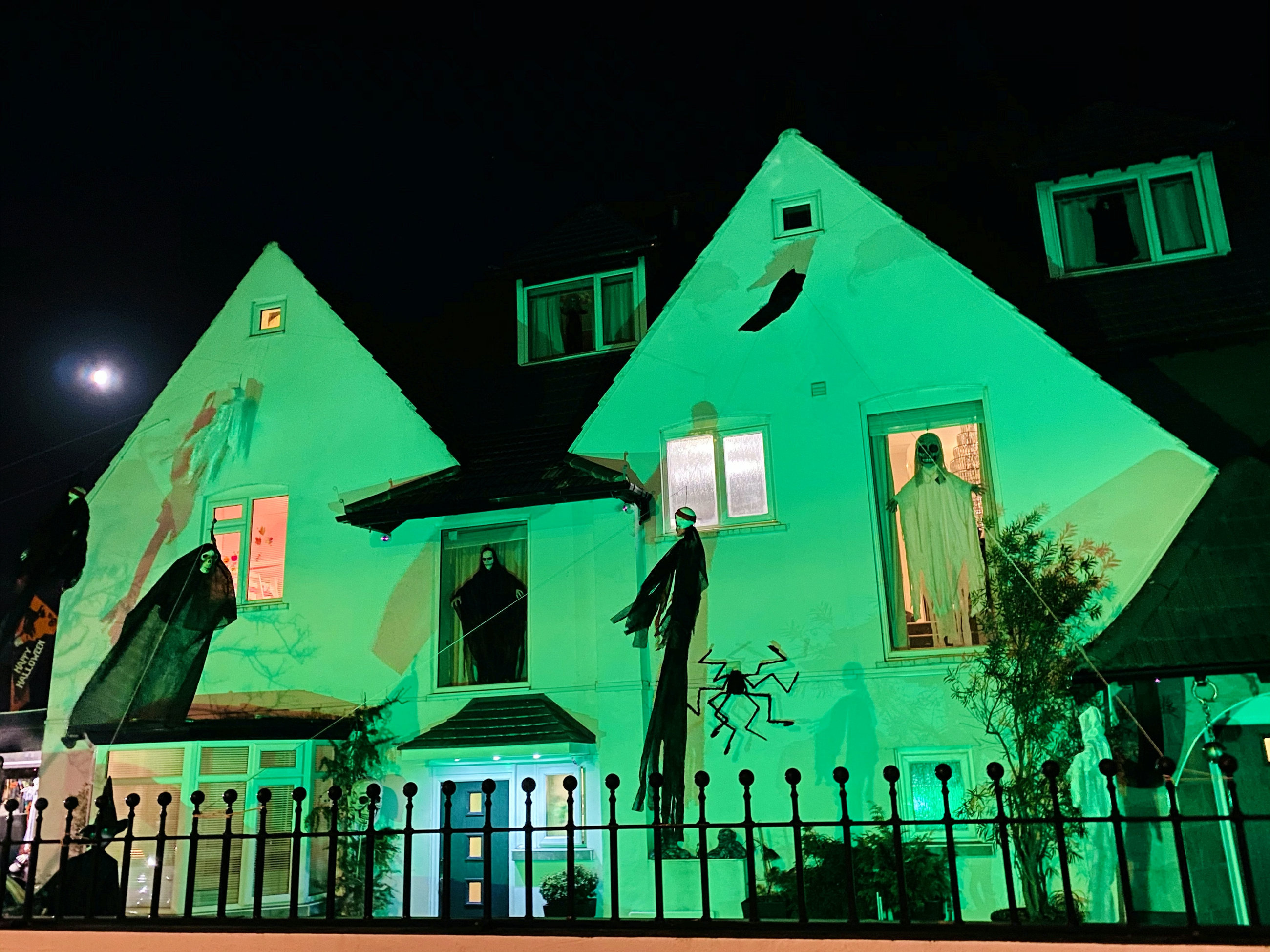 The Halloween fan was told his floating skeleton displays were 'detrimental to the mental health of people, particular children'

But when the property stylist put the matter to a Facebook vote, 700 replies from neighbours were all in favour of him keeping his house of horrors in Bexhill, East Sussex.

The call to remove his display came in an email off a resident.

Ashan said: “If it really was scaring children and vulnerable people I’d take it down.”

"I put a message out on the Bexhill Facebook page as I really wanted to find out from the public as to whether doing these decorations were giving people joy and something to fun look at or whether it was causing a detriment to people's mental health.

"Every single one of the 700 plus comments is positive. 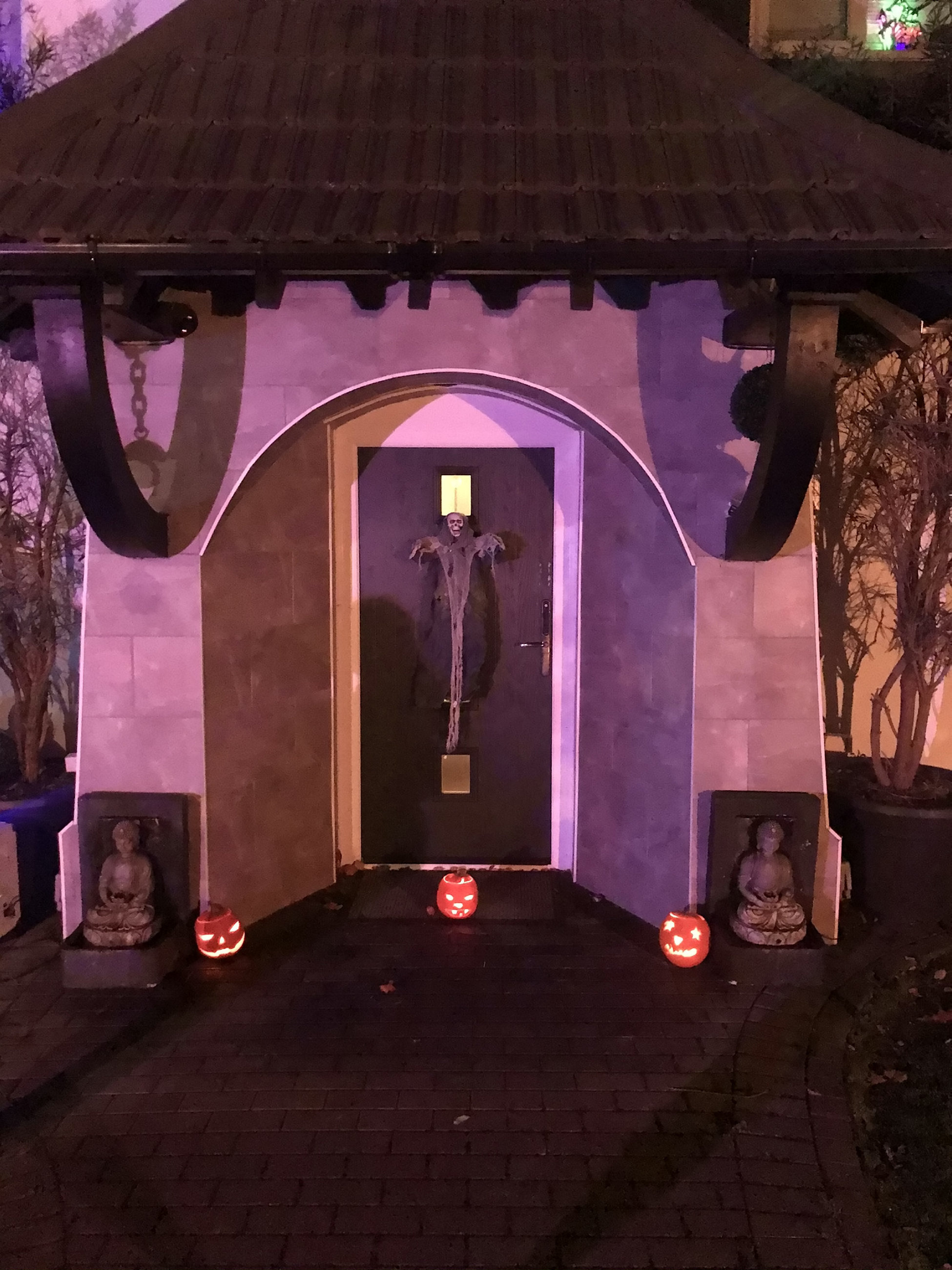 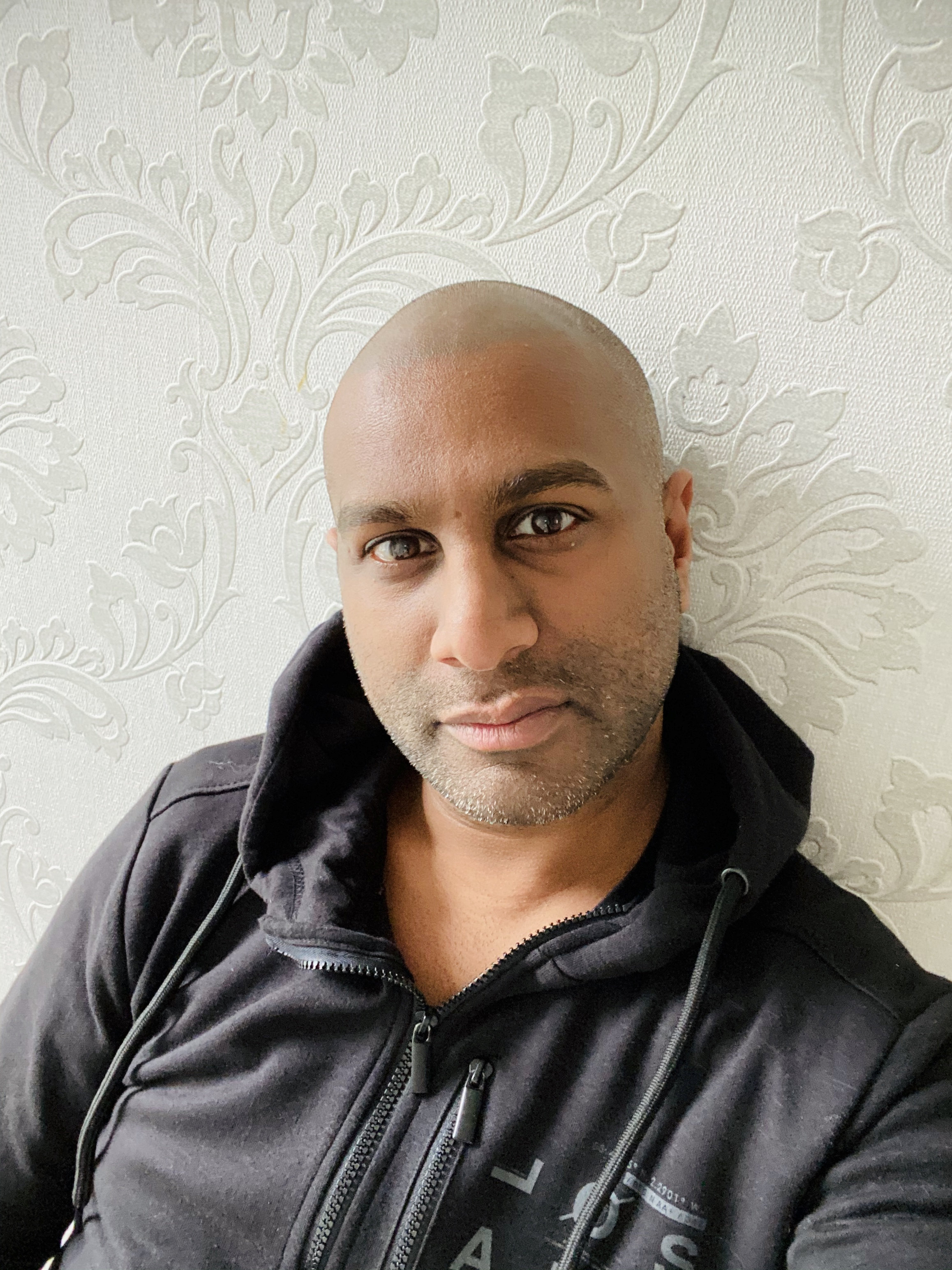 "Lots of people said their kids have asked them to detour so they can look at the house when they drive past.

"I think there were 30 people on the page that said they suffered from mental health issues and that it was supporting them as opposed to it being detrimental."

He added: "I think I will acknowledge the comments and said that I've done a test with my neighbours and other people local to the area and actually the support is overwhelmingly supportive so the decorations will remain."