‘Healthy’ mom, 33, dies of Covid after her newborn, four other kids and husband were all struck down

A "HEALTHY" mom, 33, has died of Covid after her newborn, four other kids and husband were all struck down with the virus.

Victoria Gallardo tested positive for coronavirus just days after giving birth – and passed away after a month-long battle. 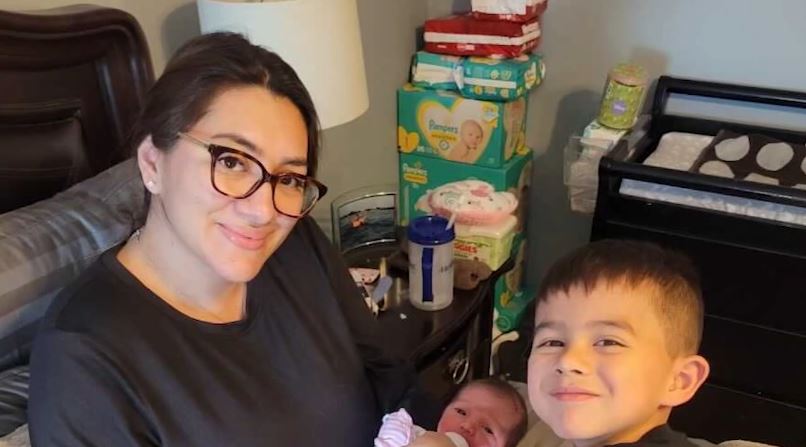 A seemingly healthy mom-of-five died after a month-long battle with CovidCredit: ABC 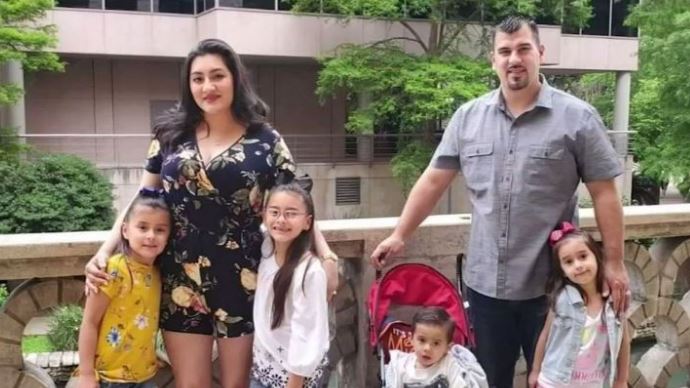 According to a GoFundMe, the Texas tested positive for the virus on February 2 – just days after she gave birth to daughter, Gianna.

The virus "quickly developed into pneumonia," the GoFundMe said.

Her husband, Armando, told KTRK earlier this month as his wife was in a medically-induced coma that the family all took serious precautions against the virus – but the entire family got sick.

"She has no health issues. No underlying conditions," Armando told KTRK in early March. 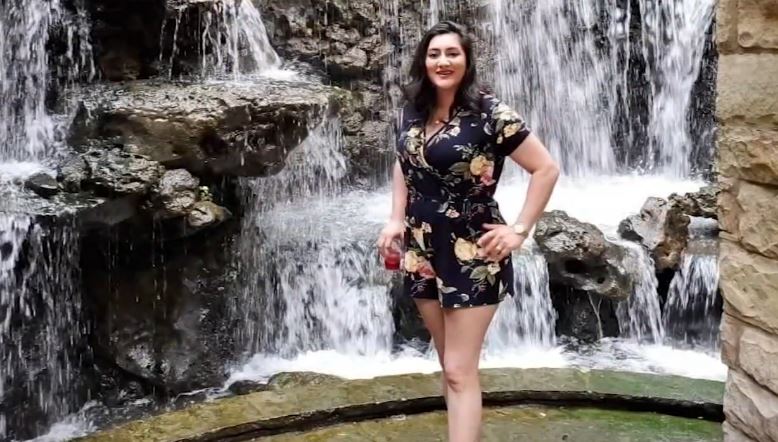 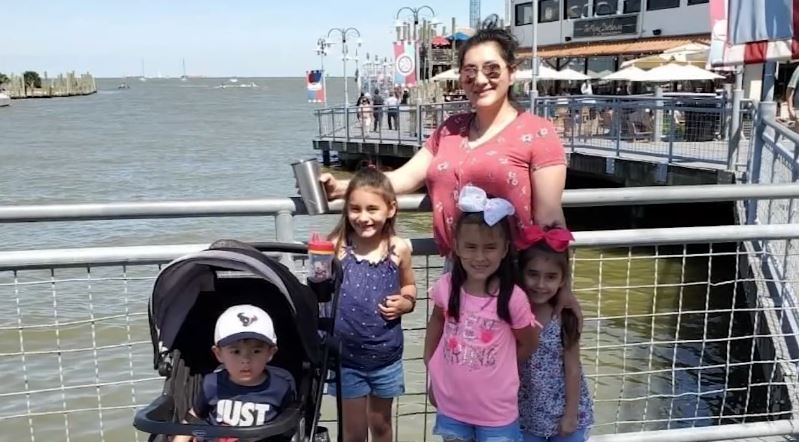 The whole family was struck down with the virus – but Victoria lost the battle with CovidCredit: ABC

Armando told KTRK that as everyone – including their then-11-day-old daughter – fell sick, everyone except his wife began to recover.

After a month-long battle with the virus, Victoria died on March 16, 2021, the GoFundMe said.

"Please understand that she fought this battle to her very last breath," the page said.

"Even though many family, friends & others prayed for her recovery, we recognize that she is now healed; just not in the manner we expected." 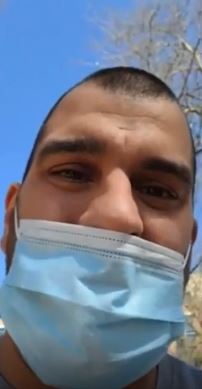 Armando encouraged others to keep taking precautions against the virusCredit: ABC

The page added that the couple's "primary aim was to provide their children with the utmost love, while teaching them valuable lessons and creating long-lasting and cherished experiences."

It added: "With time, support and prayer we know the Gallardos will be able to move forward with the memory of Victoria living in their hearts."

In an emotional video posted to Facebook as his wife was sick in the hospital, Armando encouraged people to keep taking precautions against the virus.

As of Saturday, more than 28million people have tested positive for Covid-19 in the US, according to the Covid Tracking Project.