Heartbroken family of ‘kind’ teenager, 19, stabbed to death in street say ‘we will never heal’

THE HEARTBROKEN family of a teenager who was stabbed to death in the streets of London said "we will never heal".

Ahmed Beker, 19, died at the scene in Paddington Green, West London, after being knifed yesterday evening. 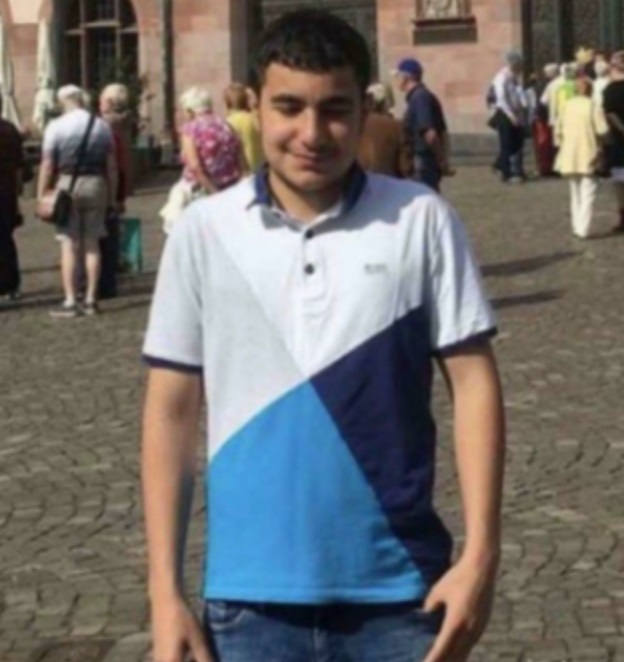 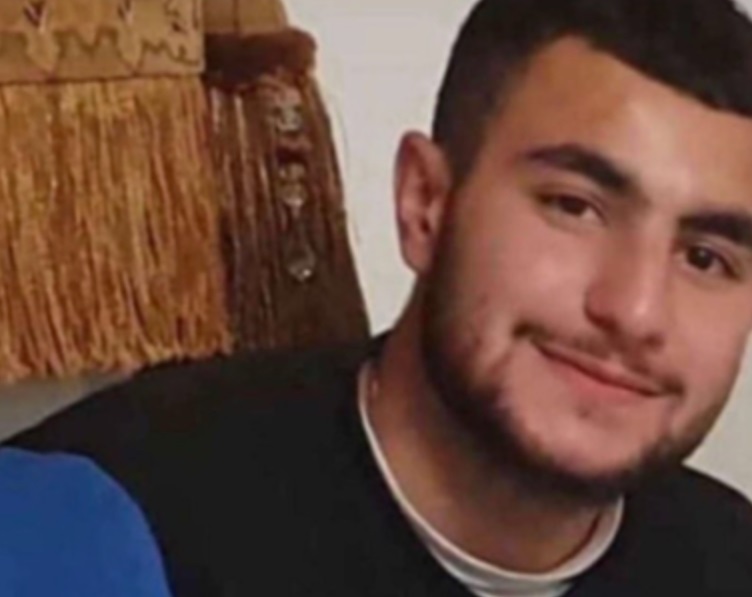 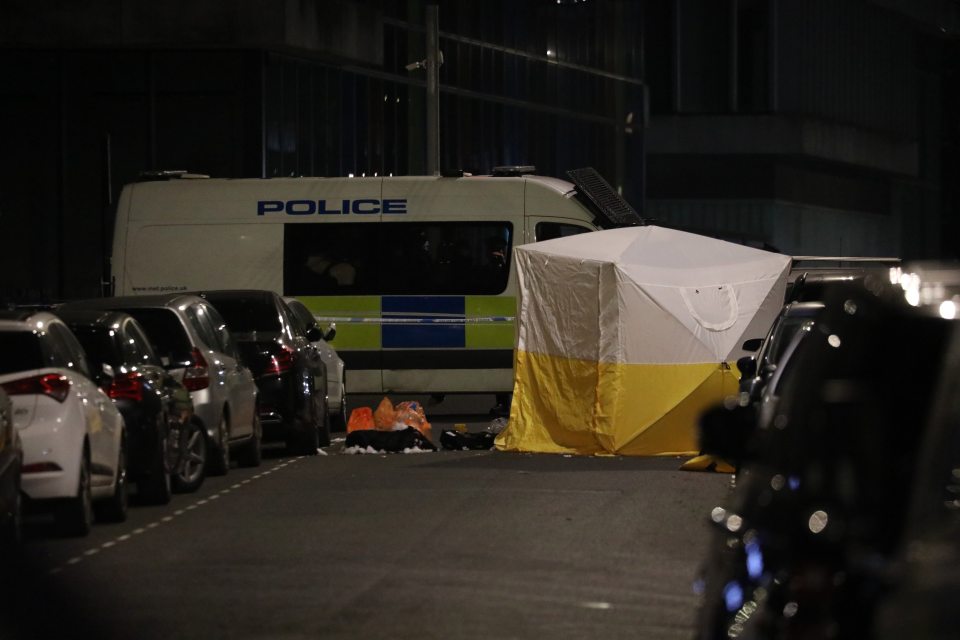 His uncle James Beker, who lost his own son Josiph Beker, 17, to a stabbing on the same street in September 2019, said the family is "devastated".

Ahmed's cousin Josiph, a business student at City of Westminster College, was knifed to death in a "sudden, brutal" attack outside a KFC on Edgware Road - less than 100m away from Friday night's tragedy.

James, 52, the brother of Ahmed's dad, told My London: "I’m so shocked and devastated. It's hurting me. It reminds me what happened. It’s the same thing again.

"My brother is devastated. I’m scared for him. He can’t get this. He doesn’t understand what’s happened. He won’t believe it."

He added: "We are not in the war. How can they do this? How can they carry a knife to kill people? It’s unbelievable."

James described his nephew Ahmed as "humble", "kind" and "quiet".

He said he was called by a relative after yesterday night's attack and he rushed to the scene, where he found ambulances and police officers.

The victim's uncle said he saw paramedics trying to save Ahmed, but they then covered his body and he was pronounced dead.

James said he still has his son's photos on his phone but looking at them really hurts him - and he believes Ahmed's death will have the same effect on his dad.

He added: "We will never be healed from it." 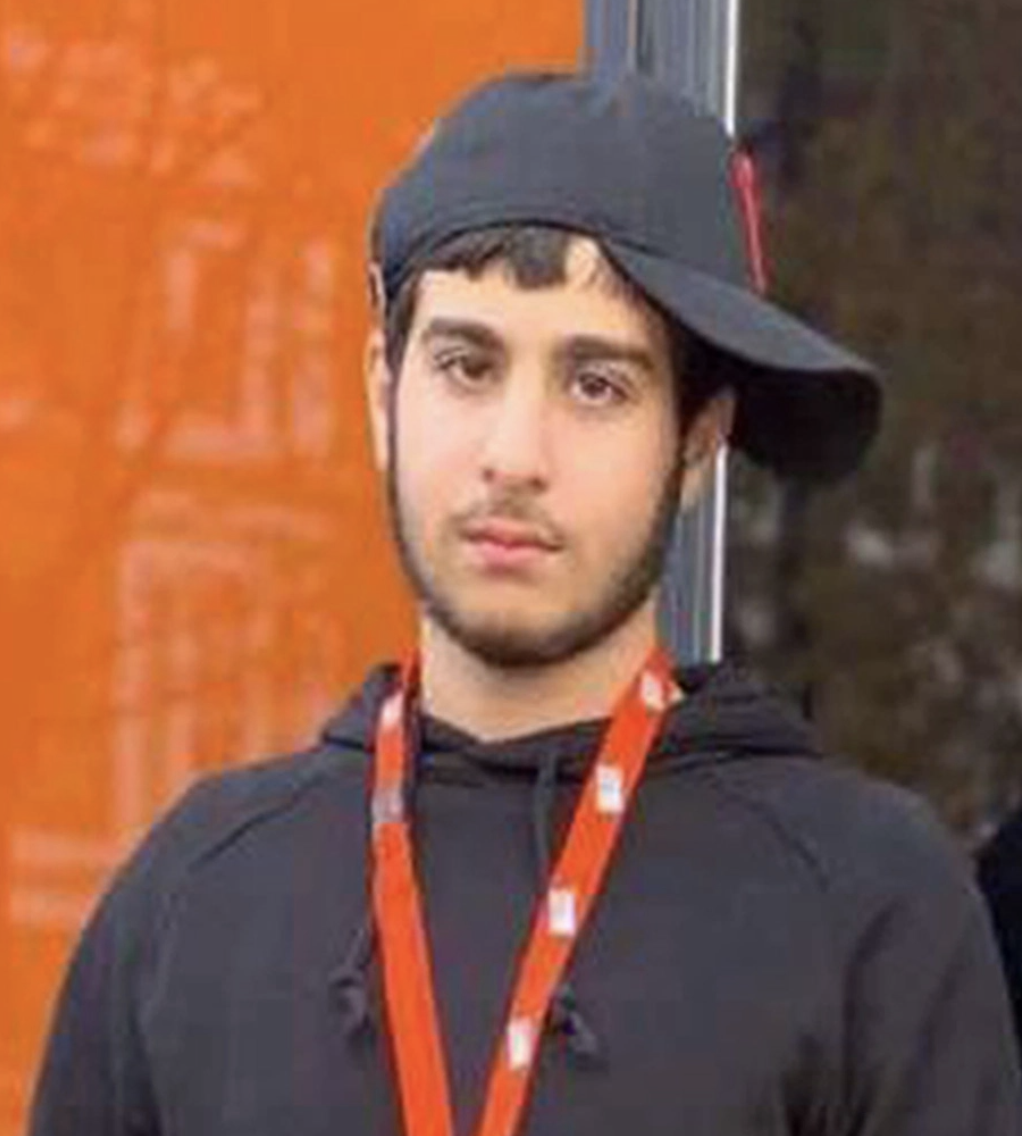 Ahmed's cousin Josiph Beker was stabbed to death in the same street in September 2019Credit: PA 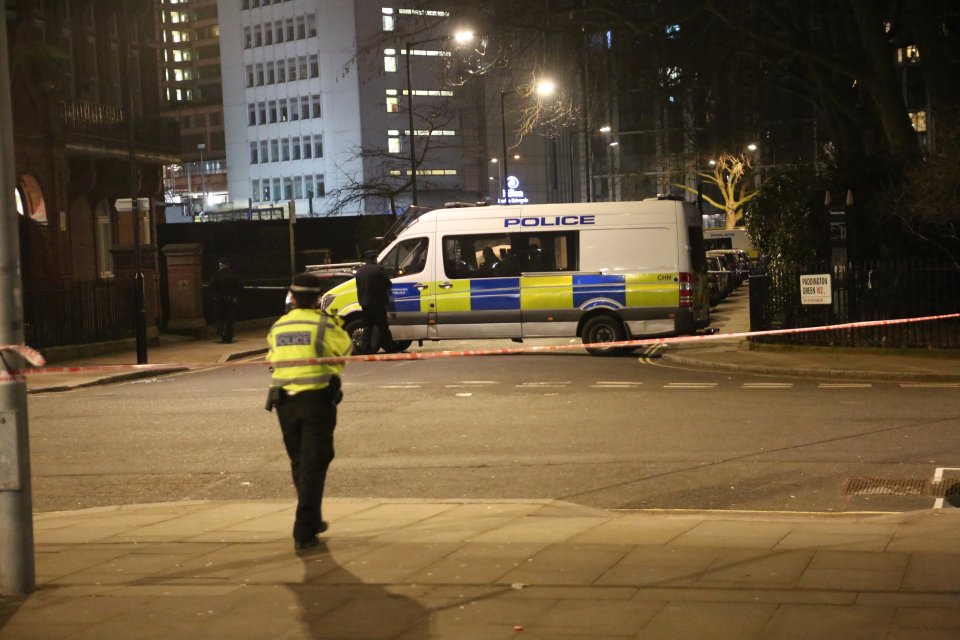 The teen was stabbed to death on the streets of West LondonCredit: UKNIP 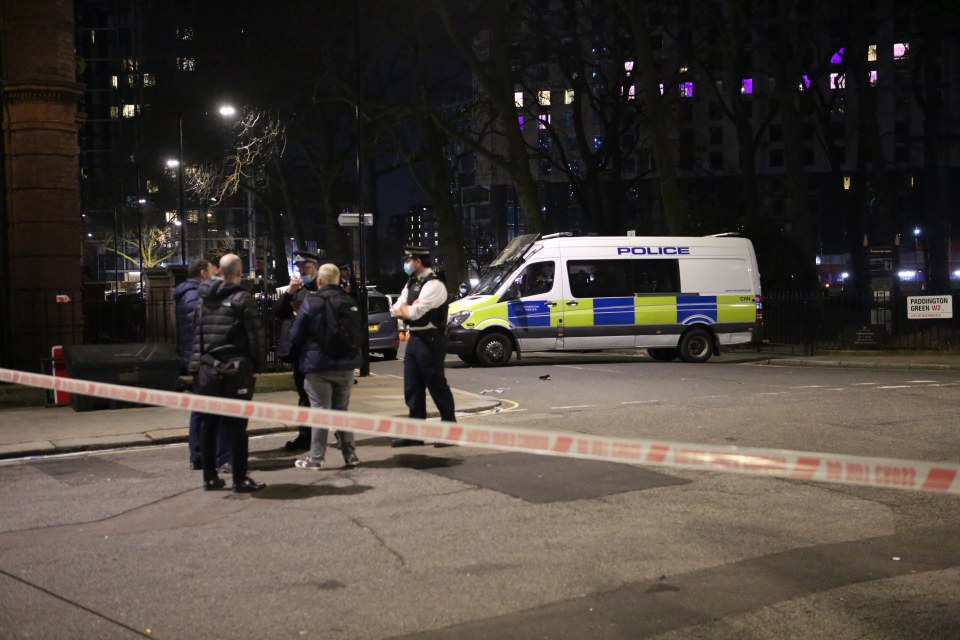 Cops were called just after 9pm and the victim was pronounced dead just an hour laterCredit: UKNIP

A murder investigation has been launched into the fatal stabbing, but no arrests have been made yet.

Ahmed's stabbing came just hours after a teenage boy was stabbed to death in Essex yesterday.

Police launched a murder probe after the 18-year-old tragically died in hospital from his stab wounds in Leigh On Sea.

Cops were called to High Street, Old Leigh, just after 6pm and the teenager was rushed to hospital with stab wounds. 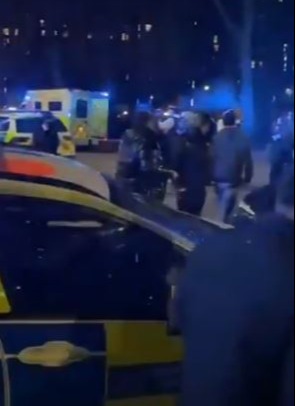 The victim, believed to be aged 19, was stabbed to death in West LondonCredit: Twitter 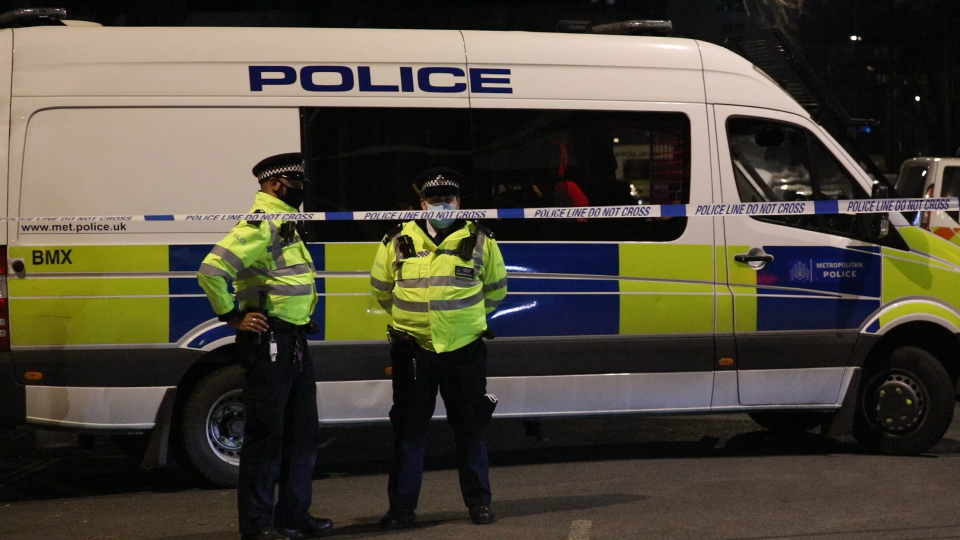 He sadly died of his injures a short while later.

It is believed that the 18-year-old was fatally attacked near the Peterboat pub on High Street.

In a statement about the stabbing in West London, the Met Police said: "Police were called at 21:13hrs. Officers attended with medics from the London Ambulance Service and the London Air Ambulance.

"They found a male, believed to be aged 19, who had been stabbed.

"Despite the best efforts of the emergency services, he was pronounced dead at the scene at 22:00hrs. His next of kin have been informed."

Two people have been arrested as police carry out an investigation.

A spokesperson for Essex Police said: "A 31-year-old man from Westcliff and a 19-year-old Rayleigh man were arrested on suspicion of causing grievous bodily harm.

"They remain in custody for questioning."

Police said officers would be in the area over the weekend and urged people to speak to them if they saw what happened or had video footage. 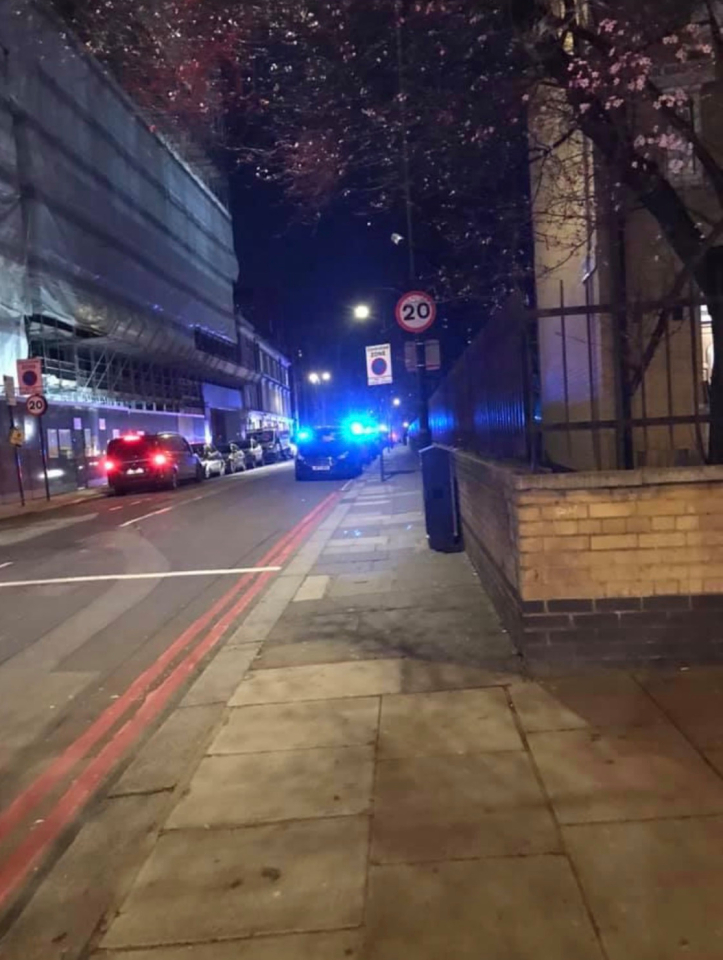