A SCHOOL band director who 'had sex with a teenage student' faces up to 20 years behind bars.

Ashlee Elizabeth Steinman, 29, has been accused of engaging in a sex act with the 18-year-old. 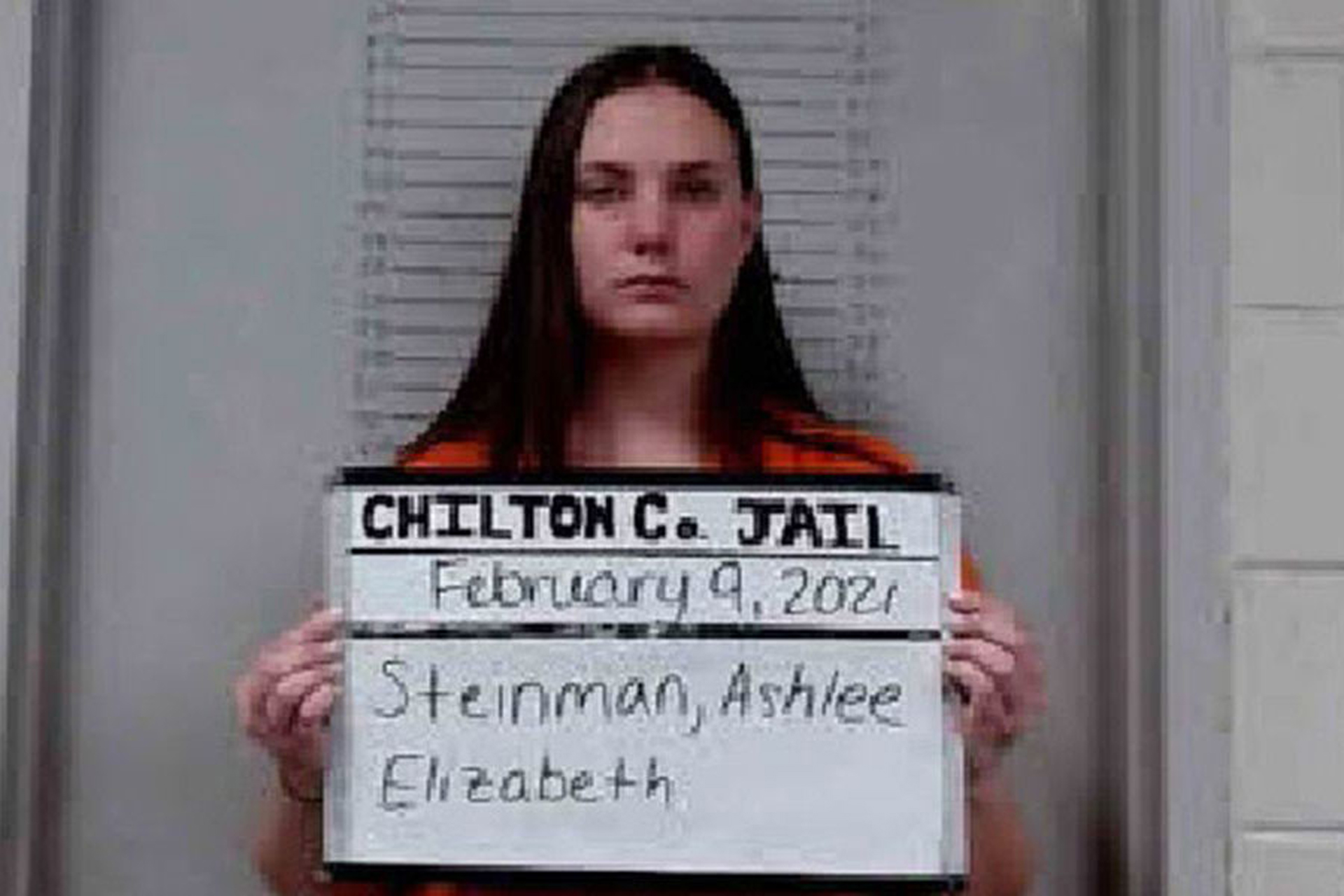 Ashlee Elizabeth Steinman, 29, has been the band director since 2017

If convicted, Steinman could face between two and 20 years in prison

Despite the student being the age of consent, under Alabama law, it is illegal for a teacher to have a sexual relationship with an 18-year-old student.

If convicted, Steinman could face between two and 20 years in prison.

Steinman, who has been the band director since 2017, has been issued two felony charges for grooming the student.

These charges include a school employee engaging in a sex act with a student and using her position of power to gain access to the student.

Clanton police discovered the teacher was abusing the pupil's trust after an anonymous tip off.

On Wednesday morning, Steinman is in jail without bond, WDHN reports.

The investigators on this case have worked tirelessly to uncover the truth. I hope we have found all there is to find.

She does not yet have an attorney to represent her.

“We go where the evidence takes us, but we are very early in the process,” Robinson said of the ongoing investigation into the case, according to WSFA.

“If the investigation reveals probable cause for more charges or, heaven forbid, additional victims, then we are ready to act.”

There is no court date set yet, according to CBS 42.

The Clanton Police department has issued a plea for anyone with more information or for other victims to come forward.

A spokesperson said: “The investigators on this case have worked tirelessly to uncover the truth. I hope we have found all there is to find.

"If there are more victims out there, please know that you are not alone and coming forward is the right thing to do.

“We have so many honorable people in Chilton County who have devoted their lives to being the best teachers they can be.

"Bringing those who use their position to victimize students to justice is the first step in rebuilding the trust of the community.”