A HIKER who got lost in whiteout conditions on Washington's Mount Rainier was revived by doctors - 45 minutes after his heart had stopped beating.

Michael Knapinski was trekking in below-freezing conditions on November 7 and was found lifeless by a Navy rescue team. 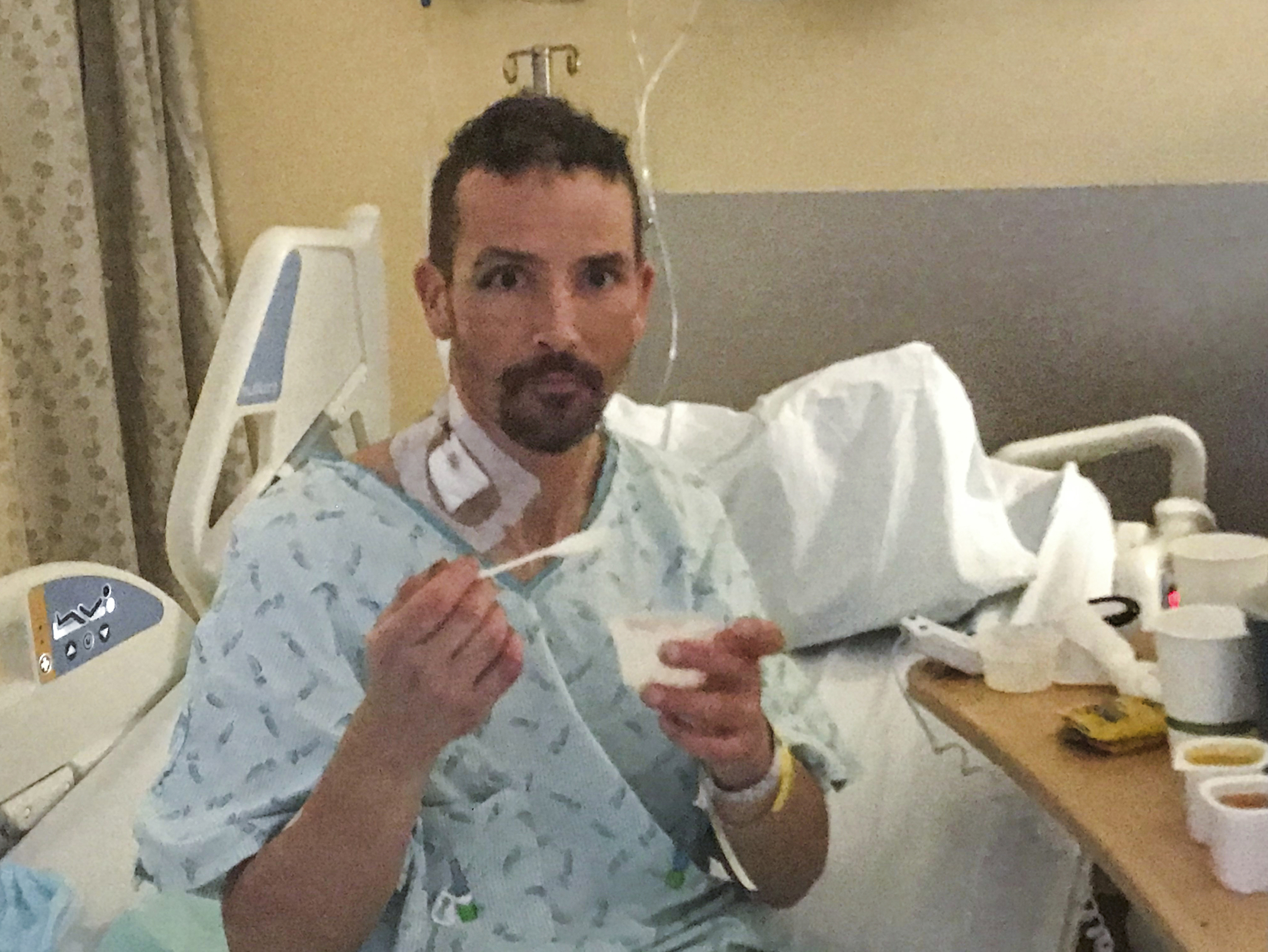 Doctors performed CPR and used a machine to keep the hiker, of Woodinville, alive by pumping blood outside of his body.

"Michael was unconscious, had extreme hypothermia and his heart stopped shortly after he arrived at the ER (Emergency Room)," Dr Jenelle Budulak, an intensive care unit doctor, told CNN.

"But, he did have a pulse and no major injuries so we all immediately thought of EMCO," she said.

Doctors realized that Michael was the ideal patient for the life support machine known as an EMCO (extracorporeal membrane oxygenation).

The heart-bypass machine removes blood from the body and runs it through an oxygenator before pumping it back in.

The treatment has only existed since 2013 but is thought to be lifesaving - even though recovery isn't guaranteed. 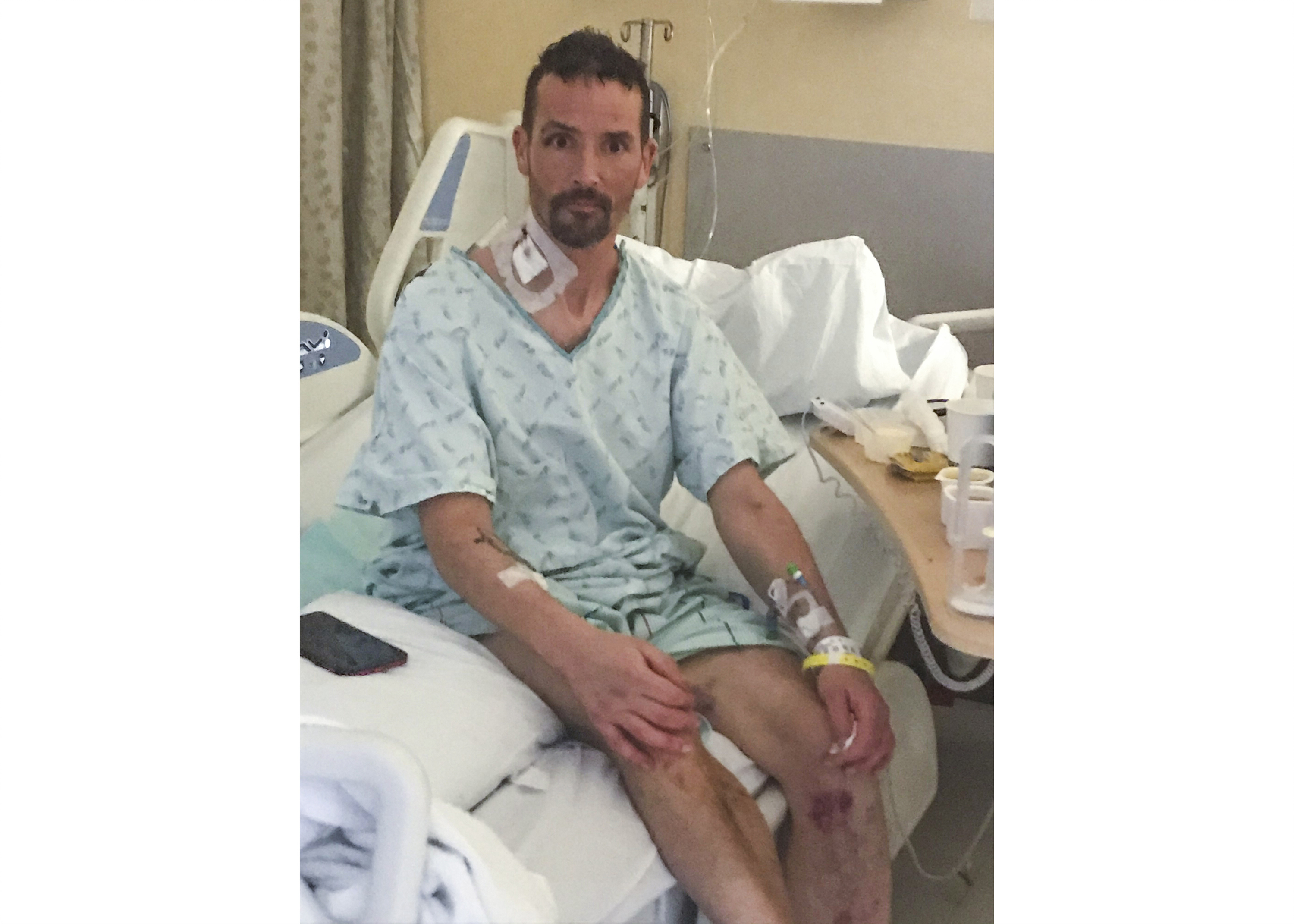 Michael (pictured) died in the emergency room but doctors restarted his heart thanks to an artificial life-saving procedureCredit: AP:Associated Press

Doctors chose to use the EMCO machine as Michael's organs were extremely cold, which bought medics time to restart his heart.

The machine got the hiker's blood flowing and warmed his body back to a temperature where they could shock the heart.

"The main concern was his brain and if there had been any permanent damage while his heart was stopped."

Michael opened his eyes two days later, and has since been discharged.

"When I woke up, I just really didn't comprehend what had happened," he told WPVI-TV.

"I'm extremely grateful to everybody here at the hospital for not giving up on me.

'CLOSE TO THE END'

Michael's snowy ordeal began on November 7, when he and a friend set off to explore the national park.

The 45-year-old is an avid walker and usually hikes twice a week.

He and his friend separated below the Muir Snowfield.

His friend planned to continue on skis to Camp Muir, while Knapinski snowshoed towards Paradise - an area at approximately 5,400 feet on the south slope with a visitor's center and ranger's station, where they expected to meet.

"I was pretty close to the end (of the trail), Michael told the Seattle Times. 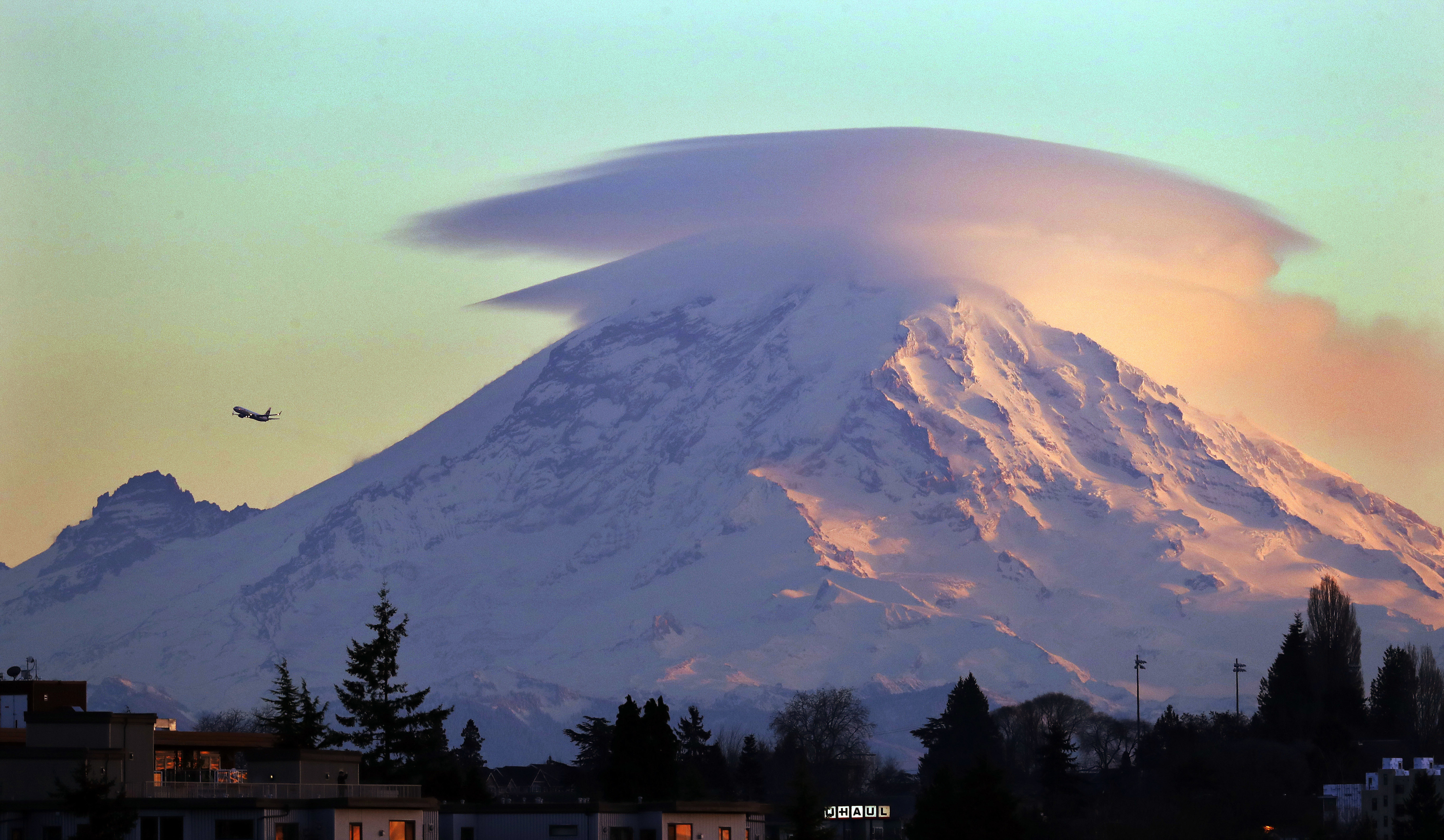 Michael was hiking with his friend at Mount Rainier in Washington Credit: AP:Associated Press 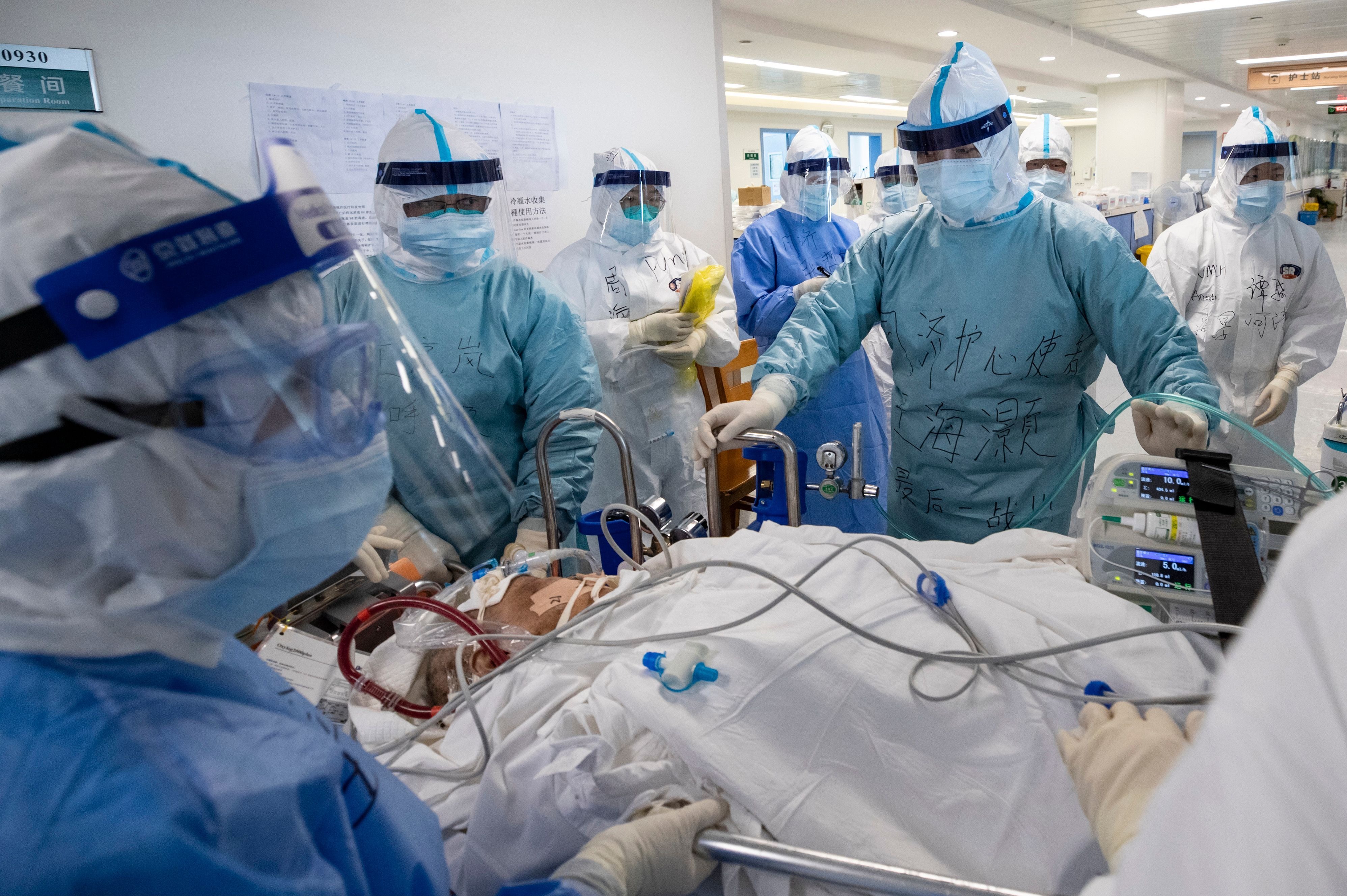 An ECMO is an emergency procedure where blood is pumped from outside the body in a bid to restart the heartCredit: Rex Features

His last memory was taking baby steps down the mountain surrounded by white.

"I'm not sure what happened. I think I fell," he said.

Michael didn't make it back to the Paradise and his friend reported him missing.

National Park Service teams were deployed until early morning on November 8 as temperatures dropped to 16 degrees.

Searchers found Michael in the Nisqually River drainage - a mile upstream from the Glacier Bridge, according to the park.

Once the ground teams had spotted him, Michael was transported to a hospital in Seattle while unconscious.

As he went into cardiac arrest in the emergency room, doctors performed the artificial life-saving procedure.

Some patients are able to come off ECMO after less than 24 hours, while others may need to be on the machine for over 30 days.

Patients can be awake during the procedure, but are not always.

Only 264 US hospitals out of more than 6,000 in the country have the ability to perform ECMO, according to a registry run by the Extracorporeal Life Support Organization (ELSO).

ECMO is most commonly used for newborns, but its use has been growing dramatically among adults.

Procedures have tripled from 2008 to 2014 up to 6,890, according to data from the Agency for Healthcare Research and Quality.