Horrific injuries of mum, 29, and three of her children aged 4, 6, and 8 killed in crash revealed as inquest opens

A MUM and three of her children suffered horror injuries when they were killed in a crash on the A40, an inquest heard today. 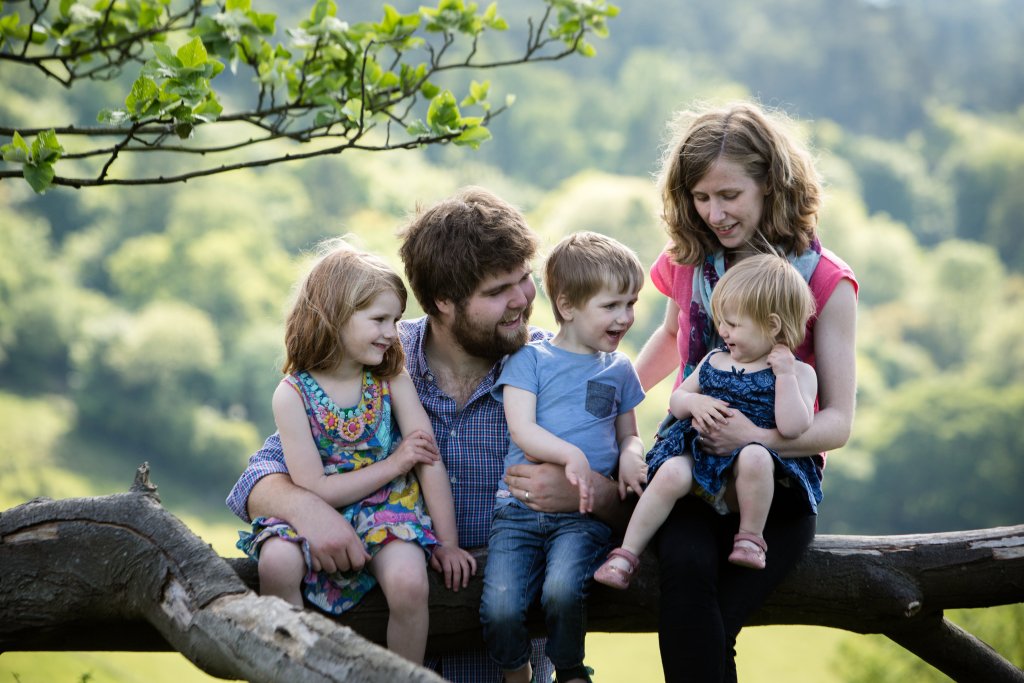 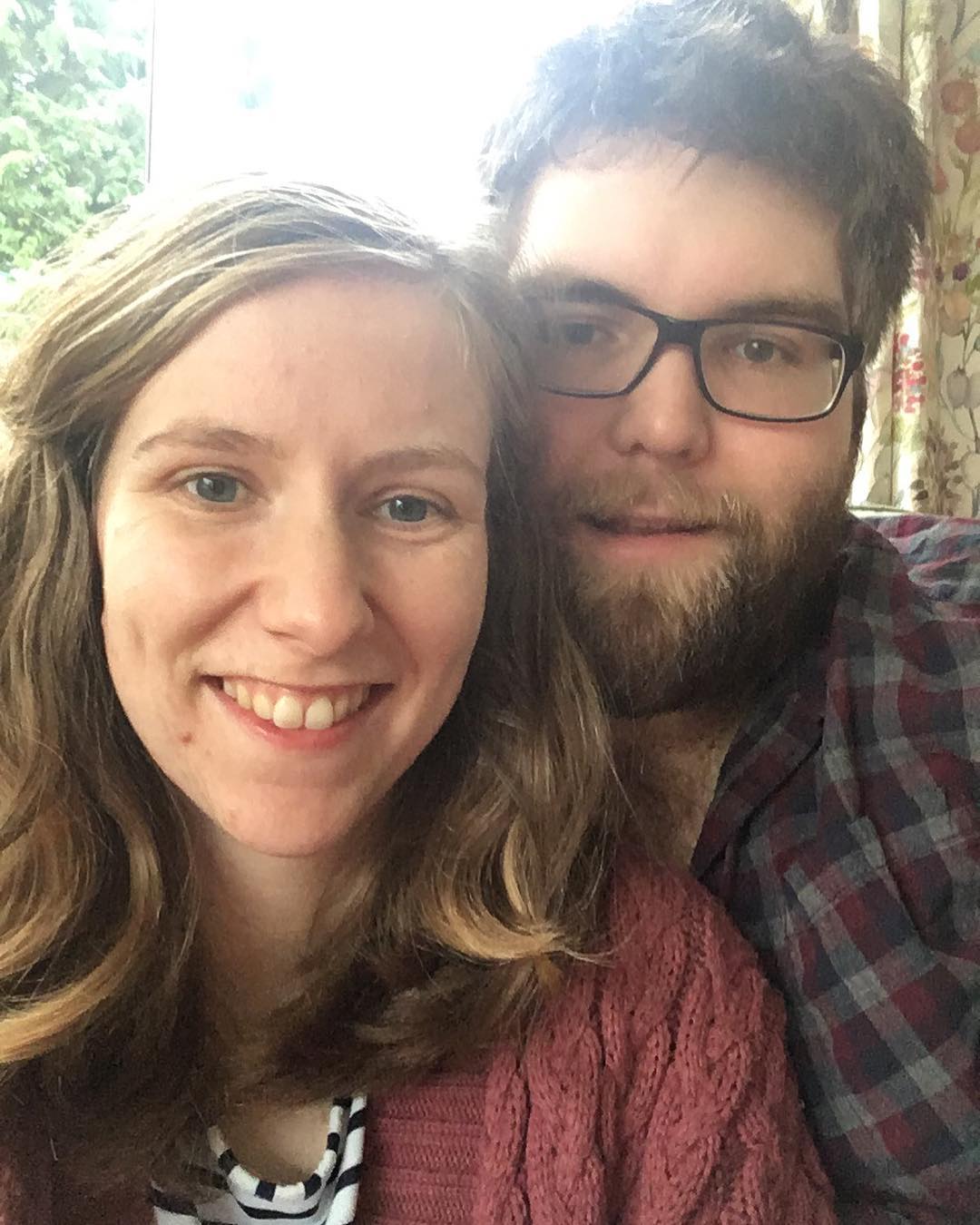 Josh was left fighting for his life in the crash 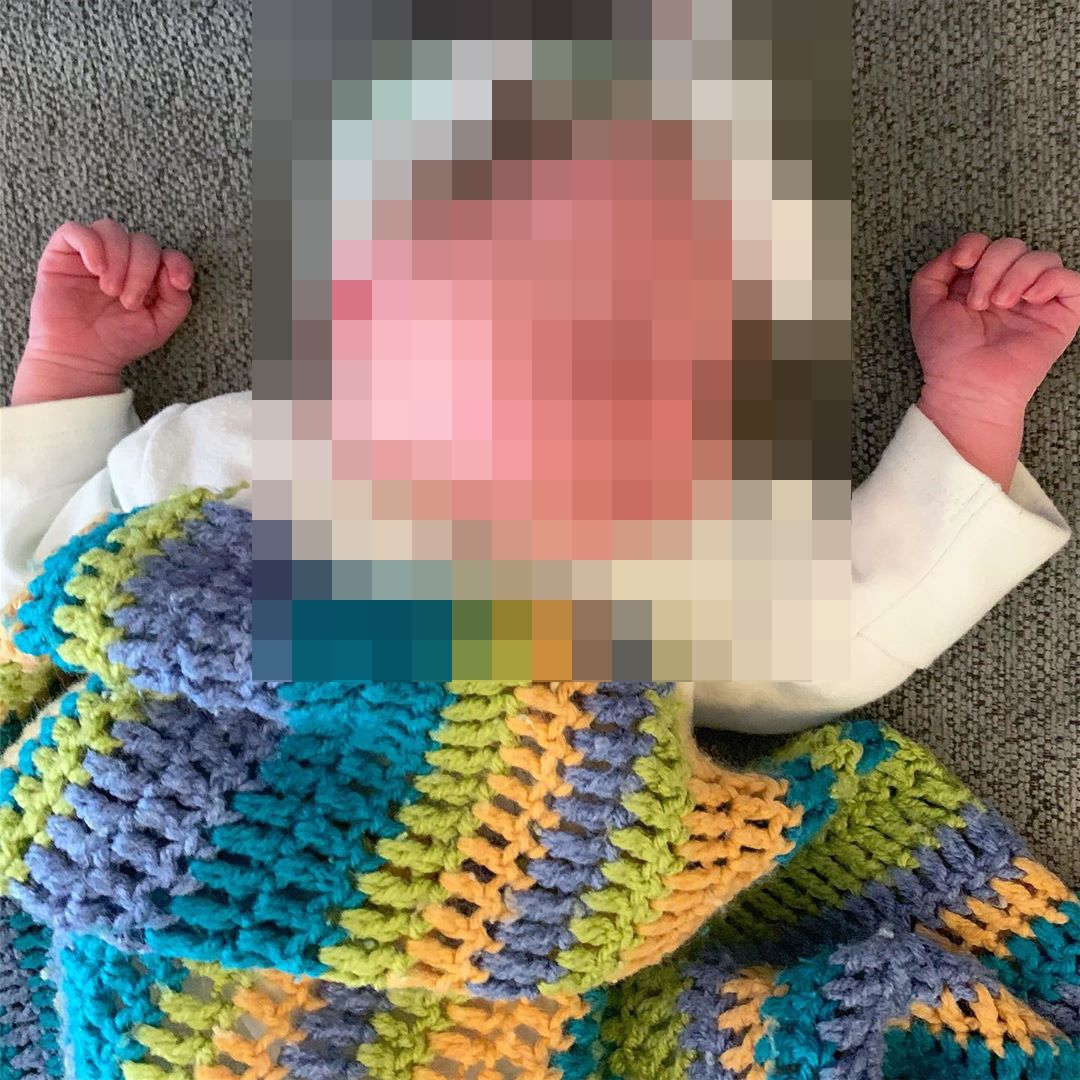 Her husband Josh, 30, and 18-month-old daughter survived the crash after their Subaru collided with a HGV on the A40 near Oxford.

An inquest opened and adjourned into the deaths heard today how the family suffered horror injuries.

Oxford Coroner's Court was told Simeon's cause of death was given as traumatic brain injuries.

He was rushed to hospital with sister Amelia, who suffered a severe head injury and died just one hour later.

Simeon tragically passed away the next morning as his dad and baby sister were left fighting for their lives.

Mummy blogger Zoe died at the roadside from multiple injuries along with daughter Phoebe, the hearing was told.

As I look to an uncertain future, I reflect on the fun that we had as a family, with feelings of sadness that it was cut so short

The coroner described the incident as "tragic" as he adjourned the inquest until March 23.

The family had been returning home to Chinnor, Oxon, after spending the weekend with Josh's parents.

He released a statement from his hospital bed after being dealt the devastating news his wife and three children had died.

The railway engineer said: "I had been blessed with four wonderful children, whose thirst for life and hunger of adventure kept me busy but in the best possible way.

“As I look to an uncertain future, I reflect on the fun that we had as a family, with feelings of sadness that it was cut so short.

“There are many battles to come and I thank everyone who has stood by me and Penny thus far. We are well supported and know to ask if anything is needed.”

The tragedy came just months after the family "lost everything" in a fire at their home that left them living in temporary accommodation.

They were popular in their close-knit village community and were described as "delightful" people by members of their church.

Writer Zoe often wrote about how much she loved being a mum on her blog.

One post said: "There are crazy, messy, stressful moments, but they are also scattered through with many beautiful, every day, wonderful moments.

Tubes, trains and roads rammed as Lockdown 2 begins despite work from home plea

"Things that we take for granted, which just are the way they are - like the cot they are lowered into, the pram we push, the car seat we buckle or the shoes we tie - they move on and change and we look back and realise that those everyday things were beautiful."

After the crash, police confirmed the HGV driver, a 56-year-old man, suffered minor injuries and has co-operated fully with the investigation.

A JustGiving page to help gather donations for the family has raised more than £150,000. 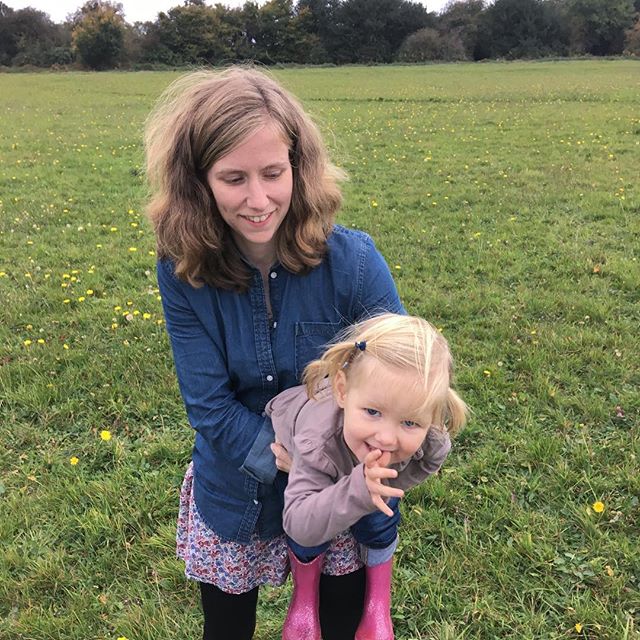 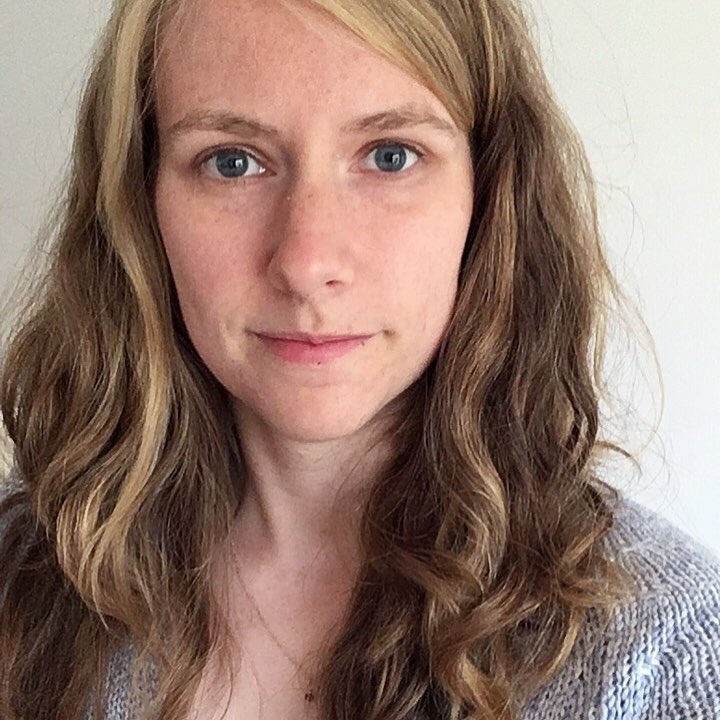 She often wrote about her love of raising a family 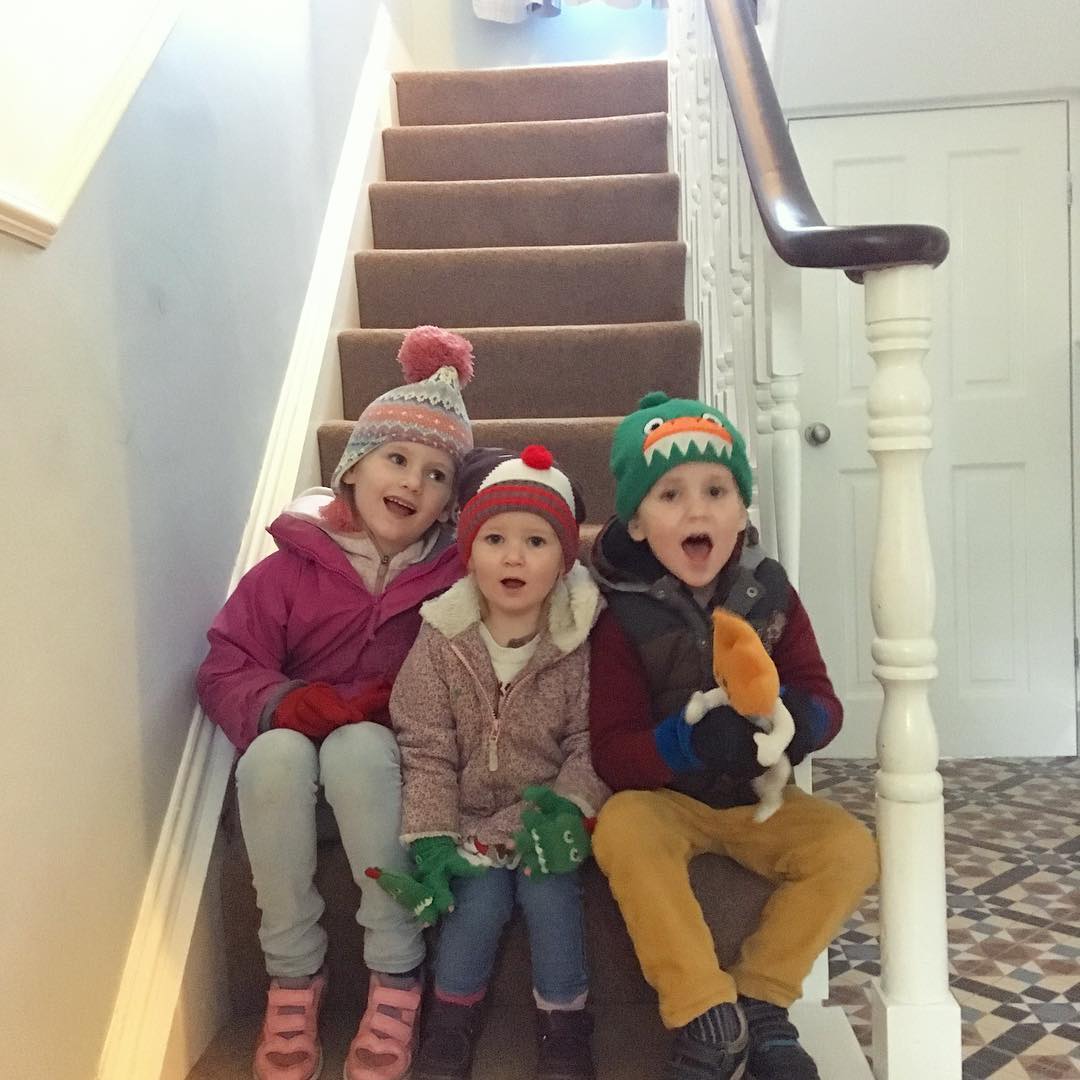 Phoebe, eight, and four-year-old Amelia and their brother Simeon, six, all lost their lives on the A40 near Oxford <img src="https://www.thesun.co.uk/wp-content/uploads/2020/10/crash1.jpg?strip=all&w=907" alt="The three children,<strong> Police at the scene of the fatal collision last month
Read Entire Article