How many times has Joe Biden run for president?

PRIOR to serving as vice president, Joe Biden had taken his chances at becoming the president of the US three times.

Aside from running alongside President Barack Obama in 2008, he also ran his own campaign that year and in 1988. 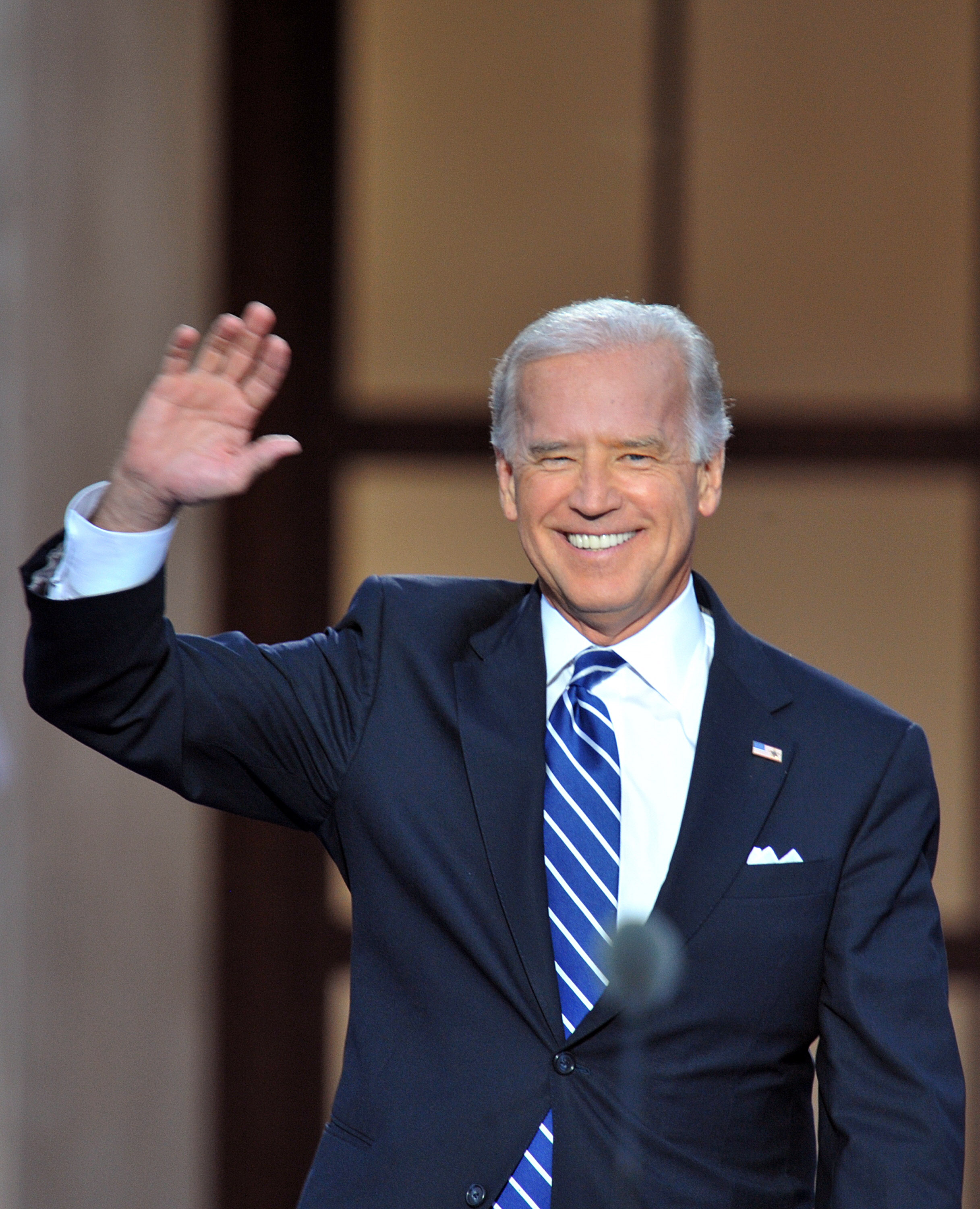 When did he run?

Biden officially entered the race for presidency in 1987 when he was Delaware’s senator.

He dropped out after three months due to a supposed plagiarism scandal involving British politician Neil Kinnock.

The event was held at the Iowa State Fair and Biden began his speech by claiming he was the first in “a thousand generations” to go to college in his family. 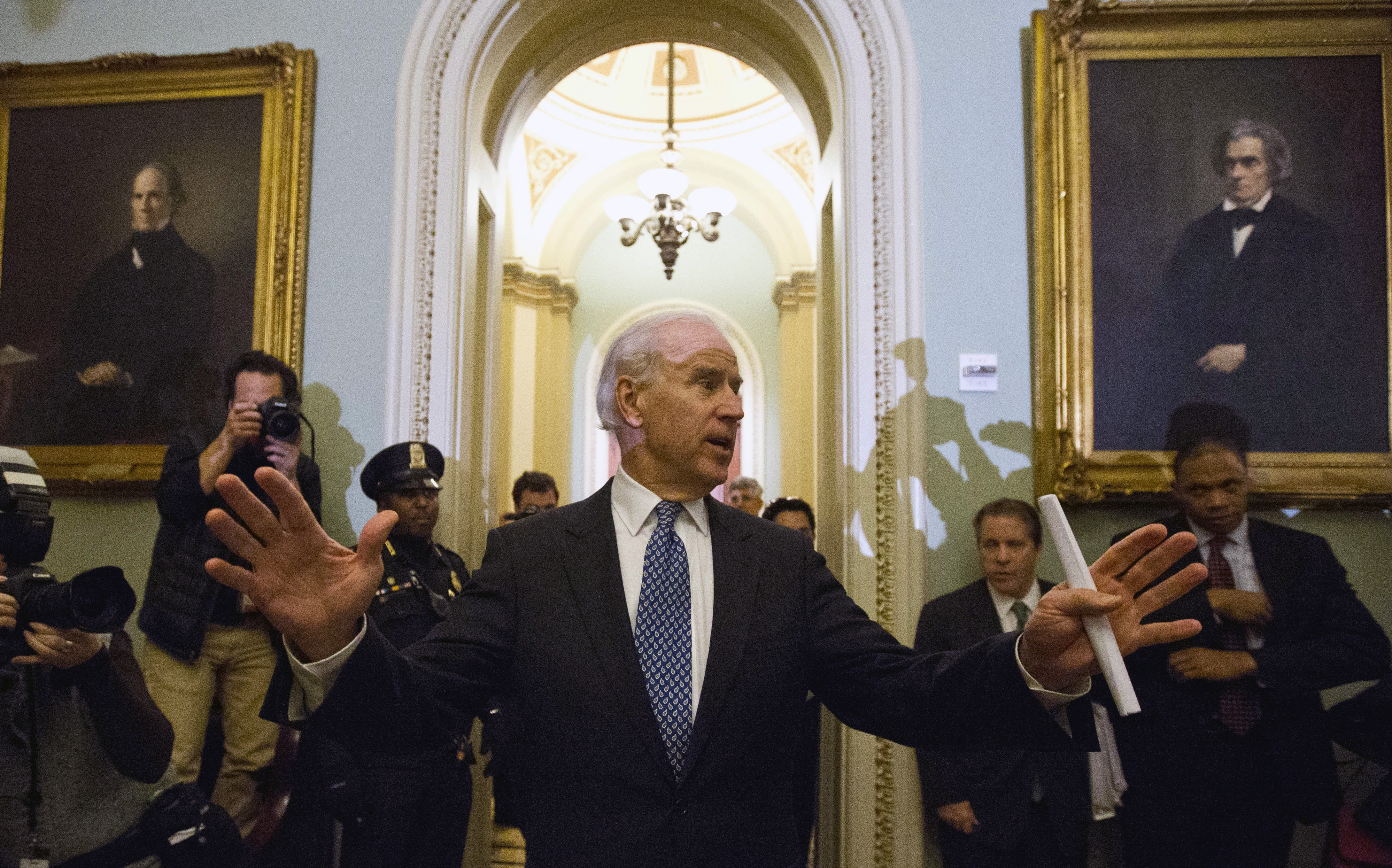 He first campaigned in 1987 for the 1988 election but dropped out a few months inCredit: AP:Associated Press

Similarly, Kinnock had made the exact same remarks at a past speech and claimed that he was never credited in Biden’s.

Biden later admitted that he had family members who had gone to college before him but his campaign still remained defensive about the plagiarism accusations.

What was the other campaign Biden had?

Additionally, prior to being chosen as Obama’s Vice President, Biden had his own presidential campaign for the 2008 election.

He officially entered the race in 2007 but dropped out in January of 2008 due to low voter turnout in the Iowa Caucus. 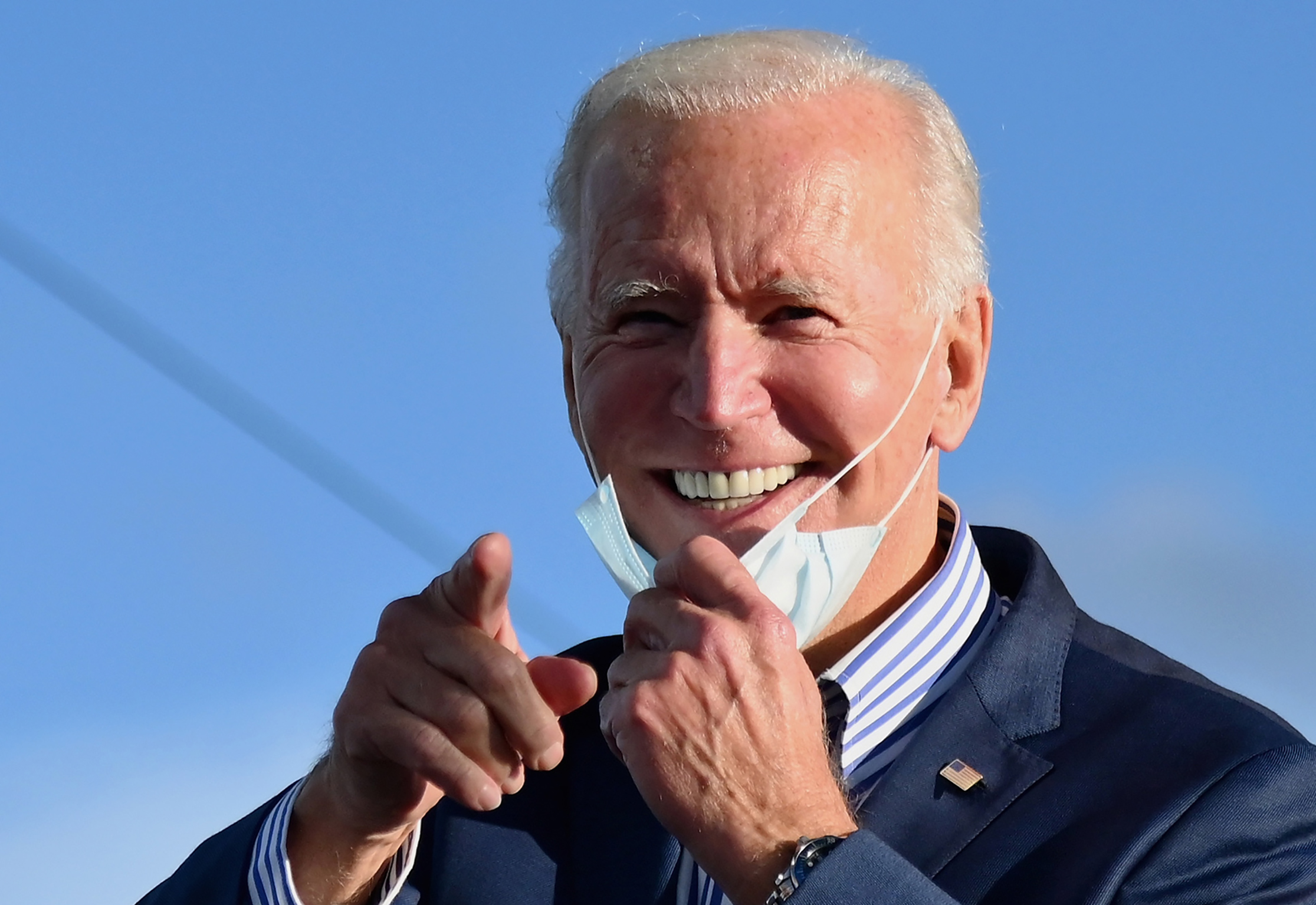 He ran against Barack Obama before becoming his vice president in the 2008 electionCredit: AFP or licensors

Biden came in fifth place and captured less than one percent of the vote.

There was controversy with his campaign in 2007 when he called Obama “the first mainstream African-American who is articulate and bright and clean and a nice-looking guy.”

After those remarks, Biden apologized but was scrutinized by the media. 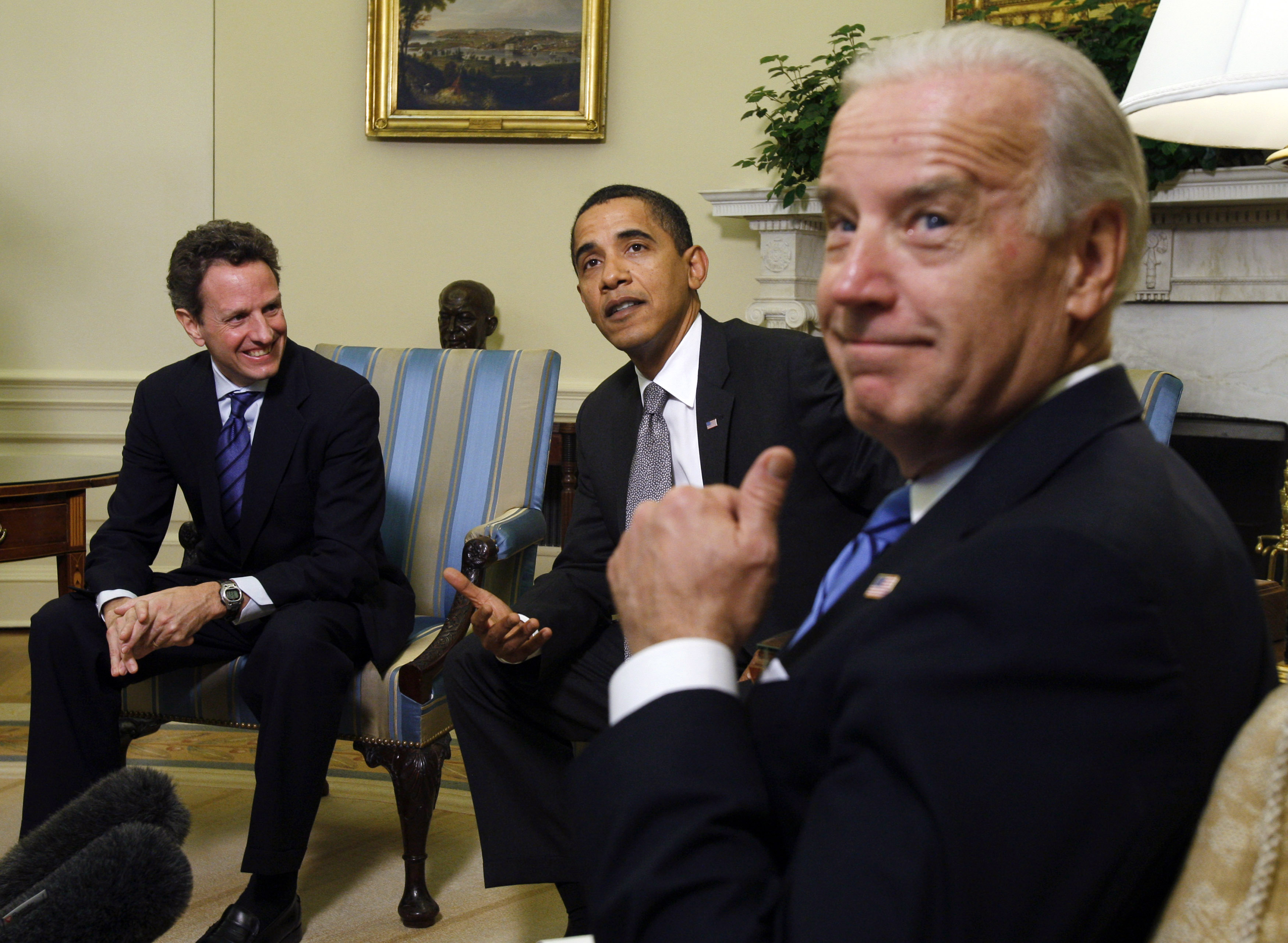 He was scrutinized for making a comment about Obama being 'the first mainstream African-American who is articulate and bright and clean and a nice-looking guy' during the campaignCredit: Reuters

What did Trump say about Biden and the media? 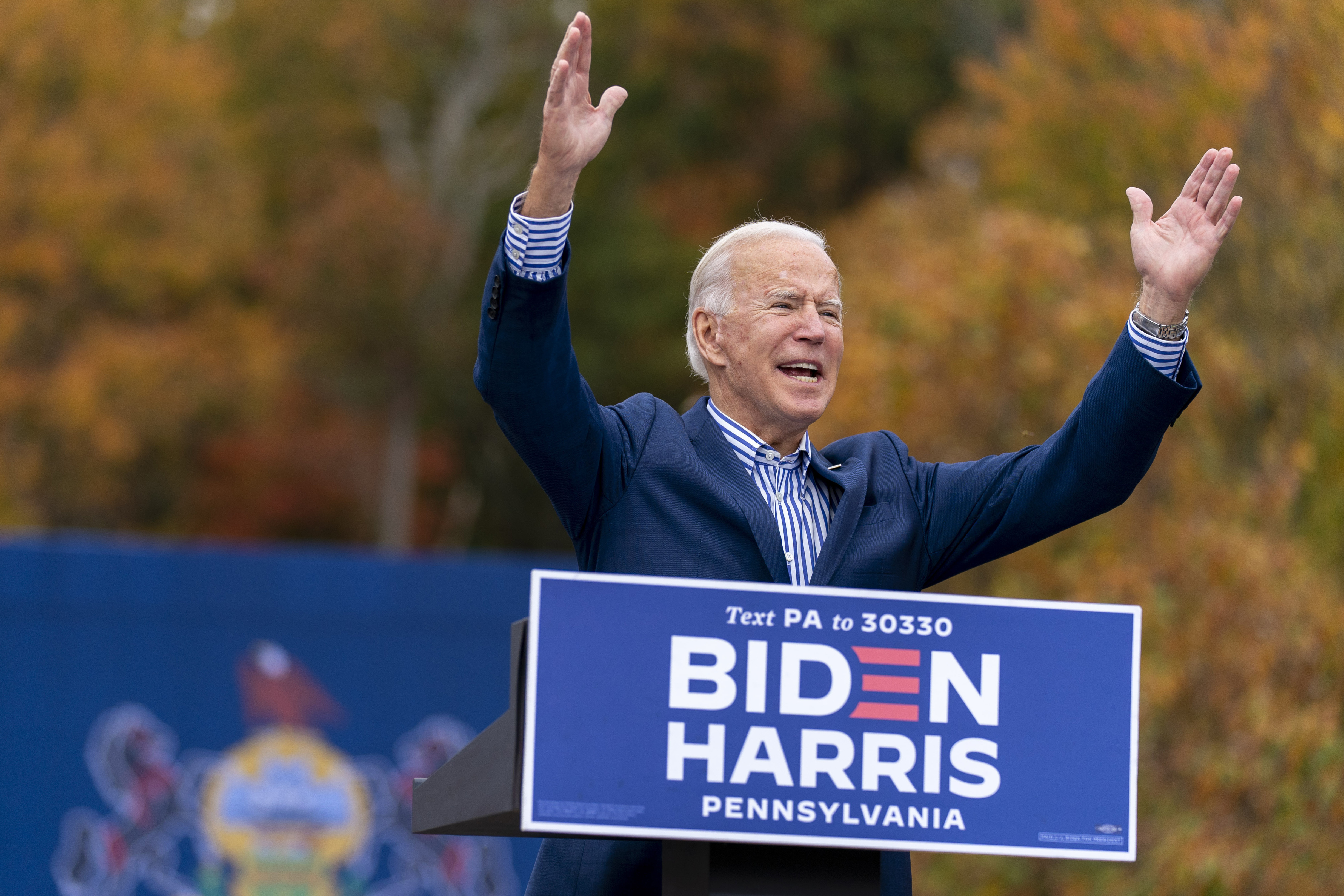 Trump accused the media of not asking Biden as many questions as himCredit: AP:Associated Press

"Also, his reporters have zero drive. Why can’t my reporters behave like that? Something is going on!"

In a clip, staffers appear to rush the press out of the room before Joe Biden can answer any questions. 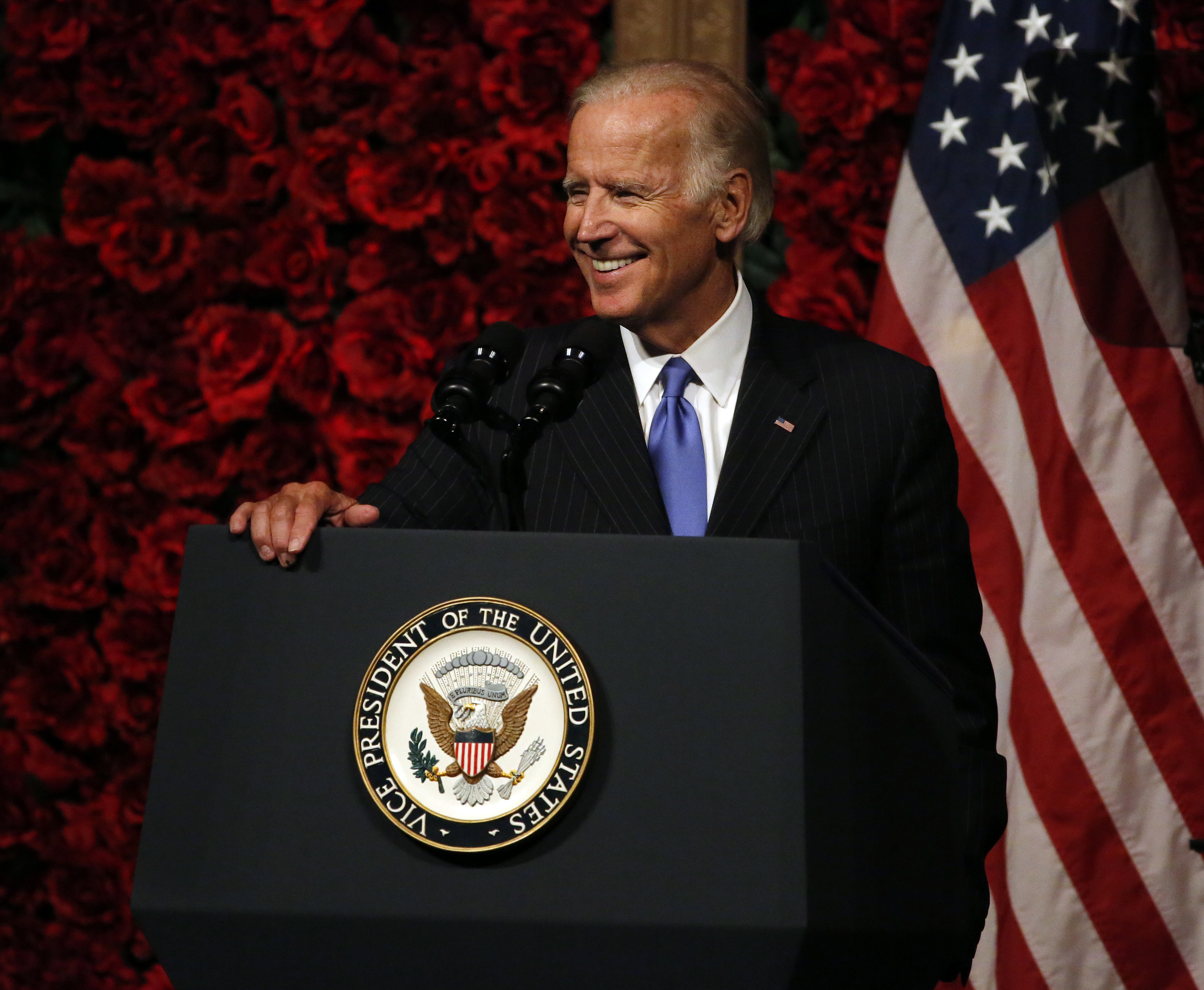 Biden's foreign affairs have been widely discussed in the media due to his son's work with Ukraine gas company BurismaCredit: Copyright 2016 The Associated Press. All rights reserved.

Other twitter users appeared to agree with one man commenting: "They’re [the reporters] so compliant too. No shouting, no gotcha questions as they’re herded out the door."

However, one user said: "Because they've already taken questions, and the press conference is over. Biden and Harris have to get to their next events."

Did Biden and his wife have an affair when she was married to someone else?

Jill Biden’s ex-husband claims she had an affair with Joe Biden while still being married to him.

Her ex-husband, Bill Stevenson claims that both Joe and Jill lied about how they fell in love after meeting on a blind date. 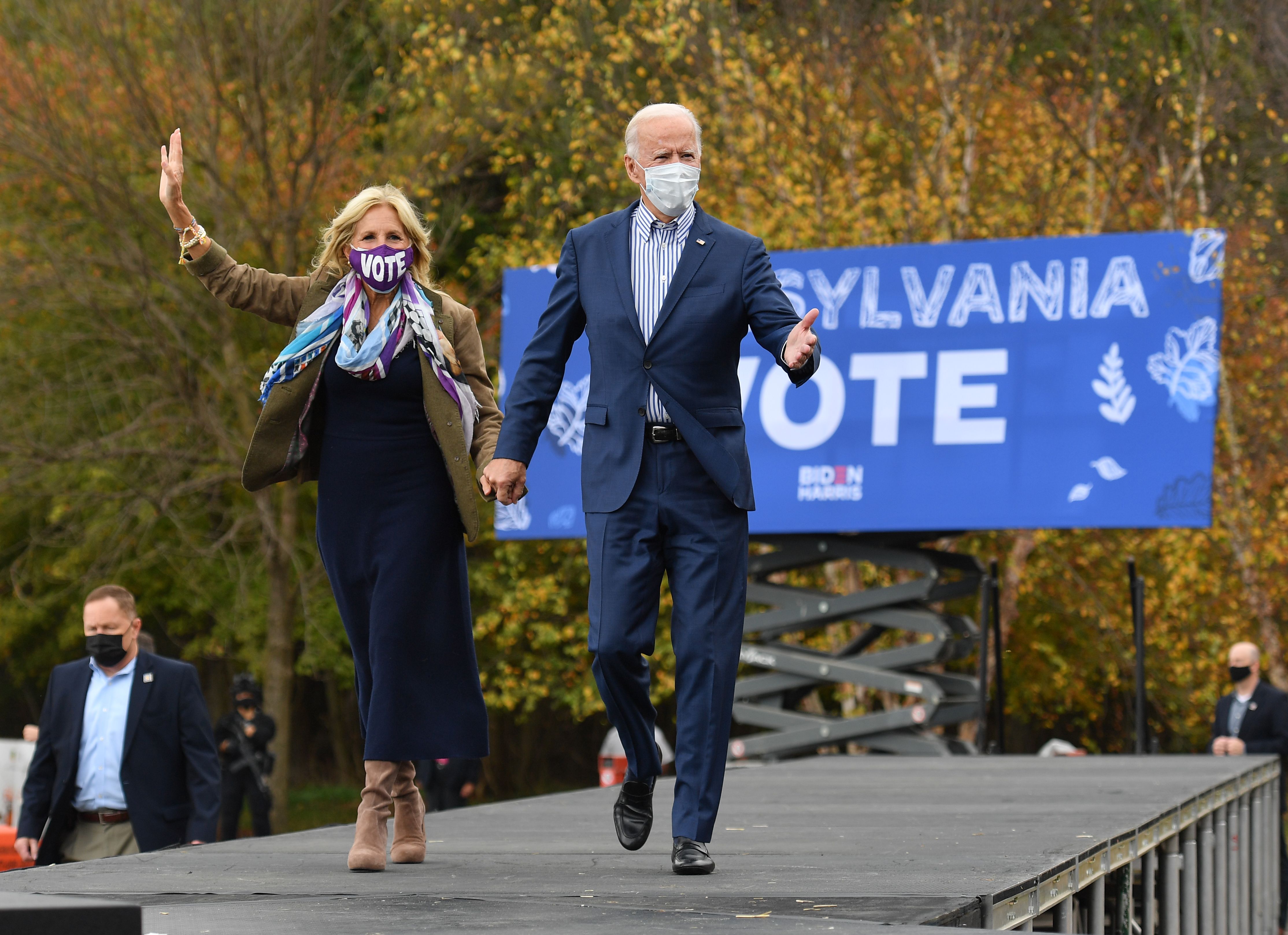 Jill Biden's ex-husband claimed she had an affair with Biden while the two were married Credit: AFP or licensors

He also mentioned that he is going to publish a tell-all book about their marriage that will "blow the lid off the sham story" regarding his ex-wife and Biden.

Where does Biden stand in this coming election?

The former Democratic vice president is currently the favorite to take the White House after a surge in the polls. 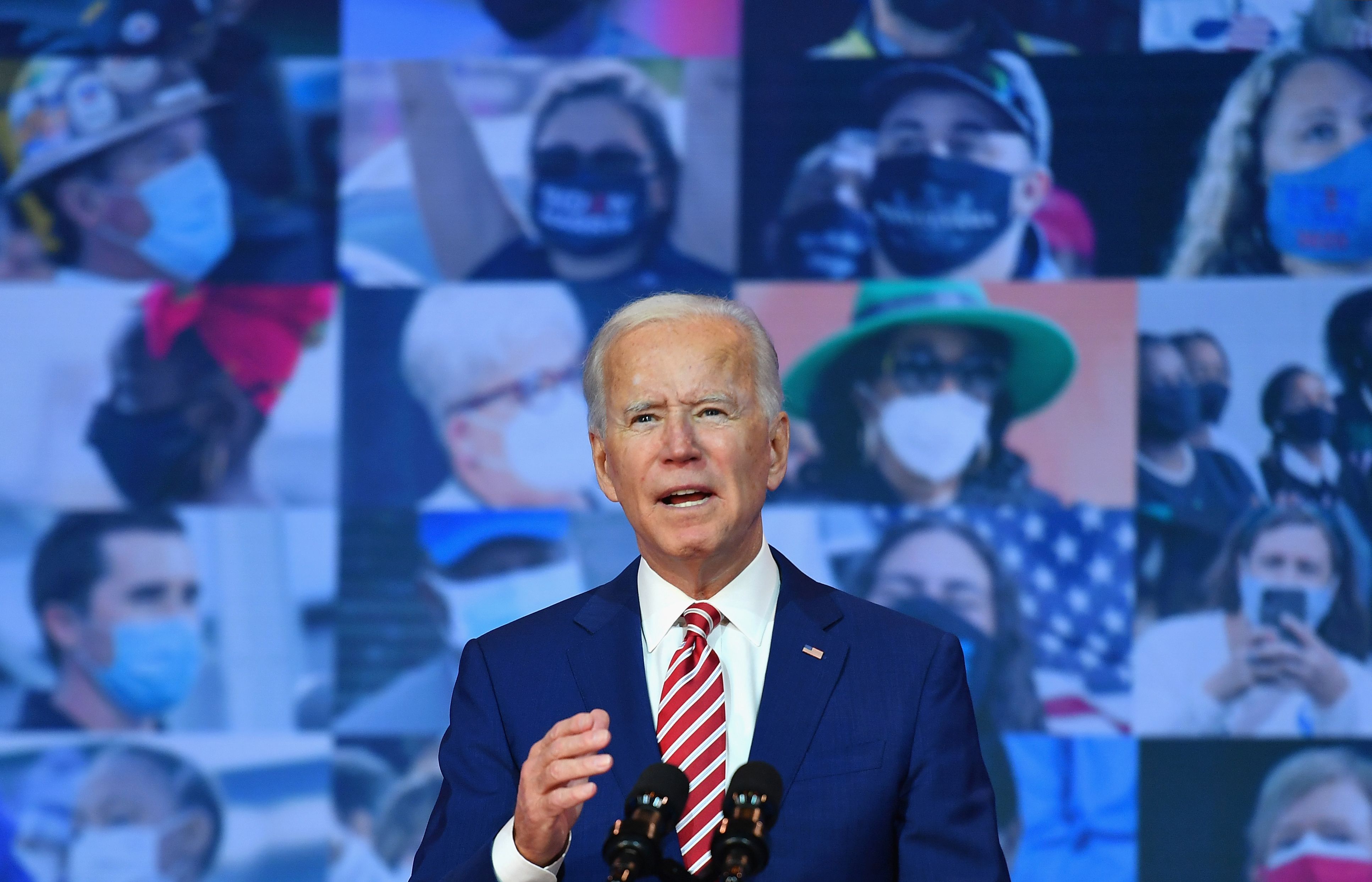 Biden is reportedly leading the polls for this electionCredit: AFP or licensors

Biden has been praised for his ability to win over floating voters in working-class areas, although he has been embarrassed by a number of high-profile mishaps on the campaign trail.

He has been frequently asked about the ongoing investigation into his son Hunter's alleged dealings with foreign gas company Burisma.

Biden denies any wrongdoing in his son’s part as well as in his involvement with foreign affairs. 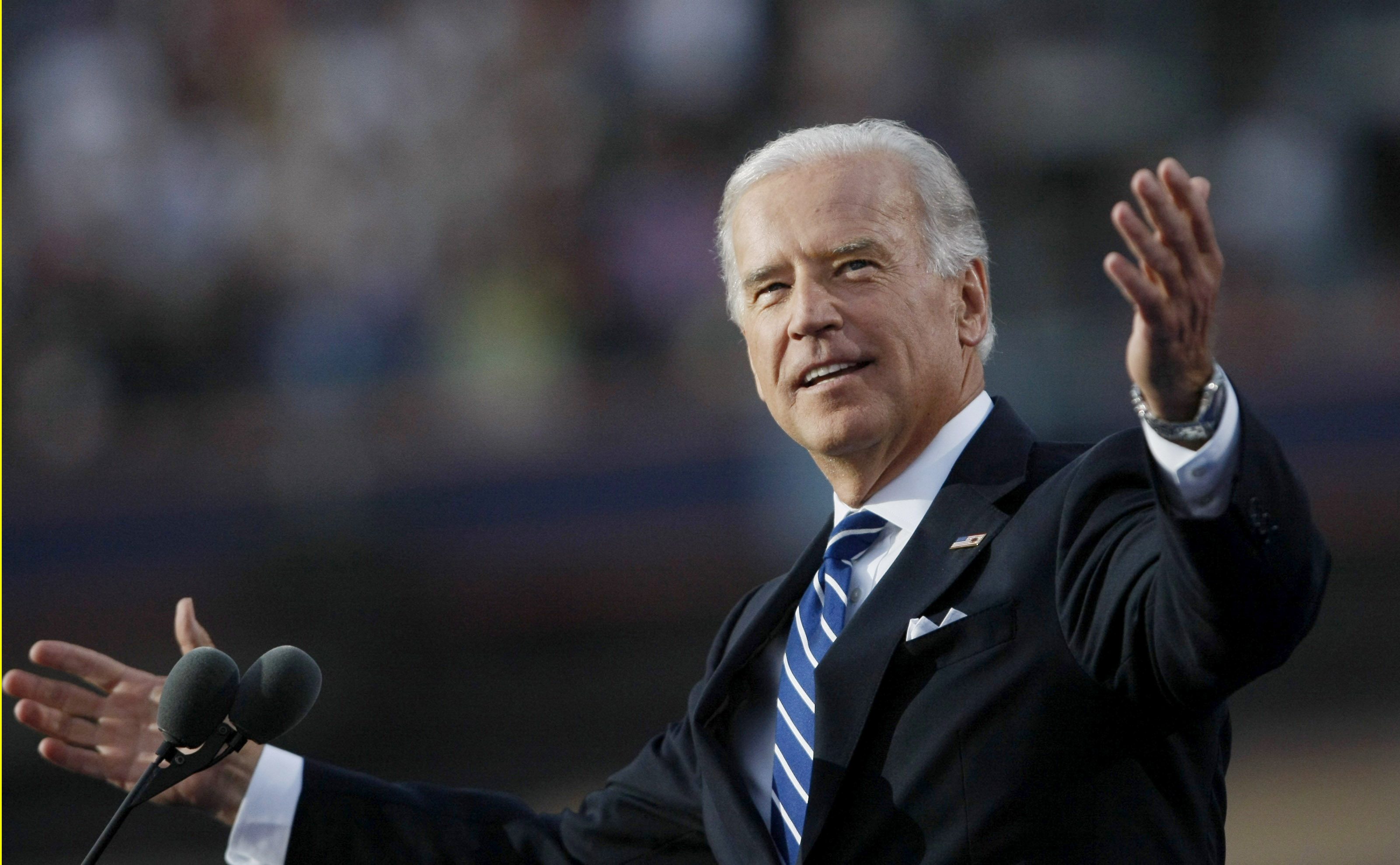 He has denied any wrongdoing with foreign affairs allegedly involving bribesCredit: Reuters


When is the presidential election? 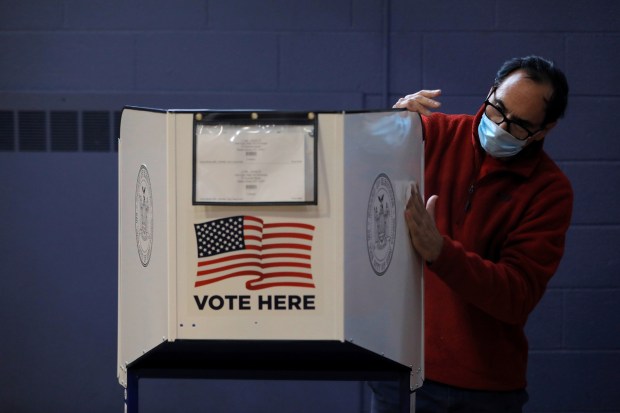 The 2020 election is scheduled for Tuesday, November 3, 2020 Former Vice President Joe Biden officially won the race to be the Democratic candidate on June 5, after storming to a number of influential victories in key states on Super Tuesday on March 3 He will run against the incumbent Donald Trump in a hotly contested election which has seen the polls slide in Biden's favor The winner of the 2020 presidential election will be inaugurated on January 20, 2021
Read Entire Article