How much money did Comic Relief raise in 2021?

BRITS have yet again dug deep to donate millions of pounds for Comic Relief. 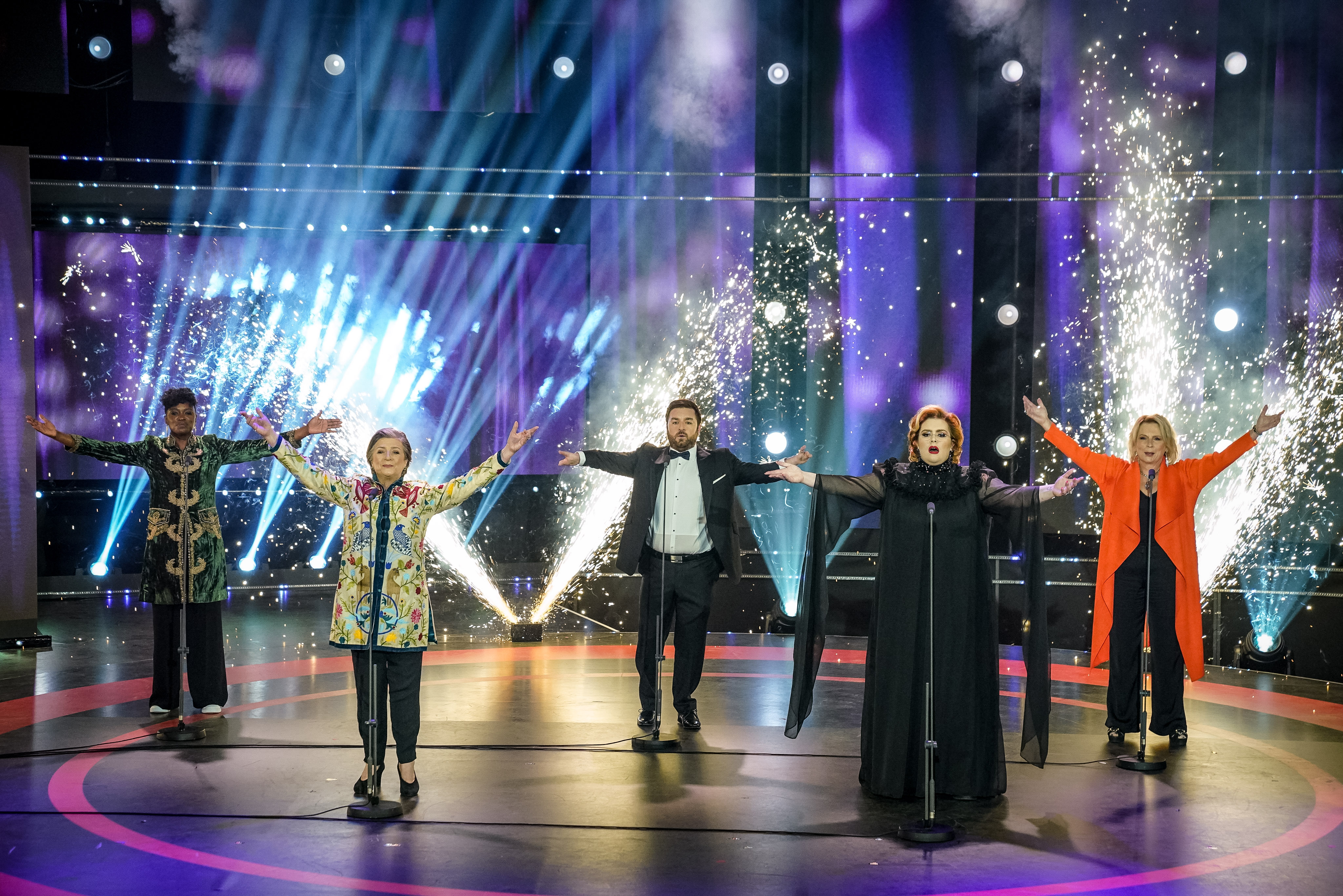 How much money was raised for Comic Relief 2021?

"The overwhelming generosity and kindness shown by the British public has helped raise more than £52,025,485 for Red Nose Day 2021 so far," according to a Comic Relief spokesperson.

The incredible amount "shows just how powerful humour can be through the toughest of times.

"Money is still coming in and will make a huge difference for people struggling now more than ever," they added. 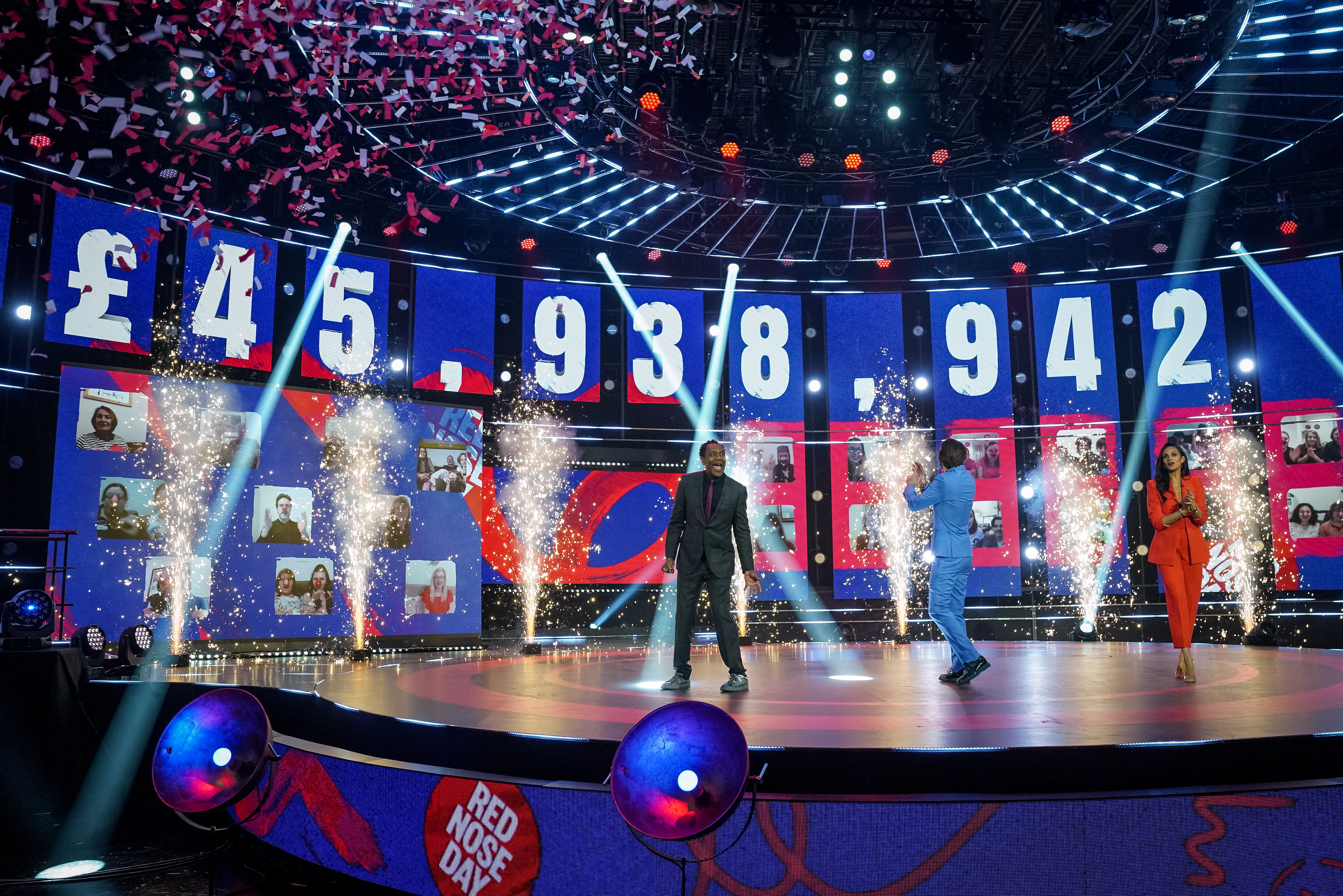 The moment that Brits donated nearly £46million - but this target has been surpassedCredit: BBC/Comic Relief 2021

Long-term Comic Relief supporter, Davina McCall, who presented the show alongside Alesha Dixon, David Tennant, Paddy McGuinness and Sir Lenny Henry, said: “Tonight was a beautiful reminder of how wonderful and kind-hearted the British public are.

"Everyone knows how special Red Nose Day is, and the enormous power it has to bring us all together in the best of times.

"But this year, after such a difficult year, we’ve never needed it more.

"Tonight, we’ve shared love and laughter, and helped raise an incredible amount of money along the way that’ll make such a difference to so many; so, thank you, for your kindness and generosity thank you so much.”

This year's theme was 'Share A Smile', with plenty of celebs and schools taking part. 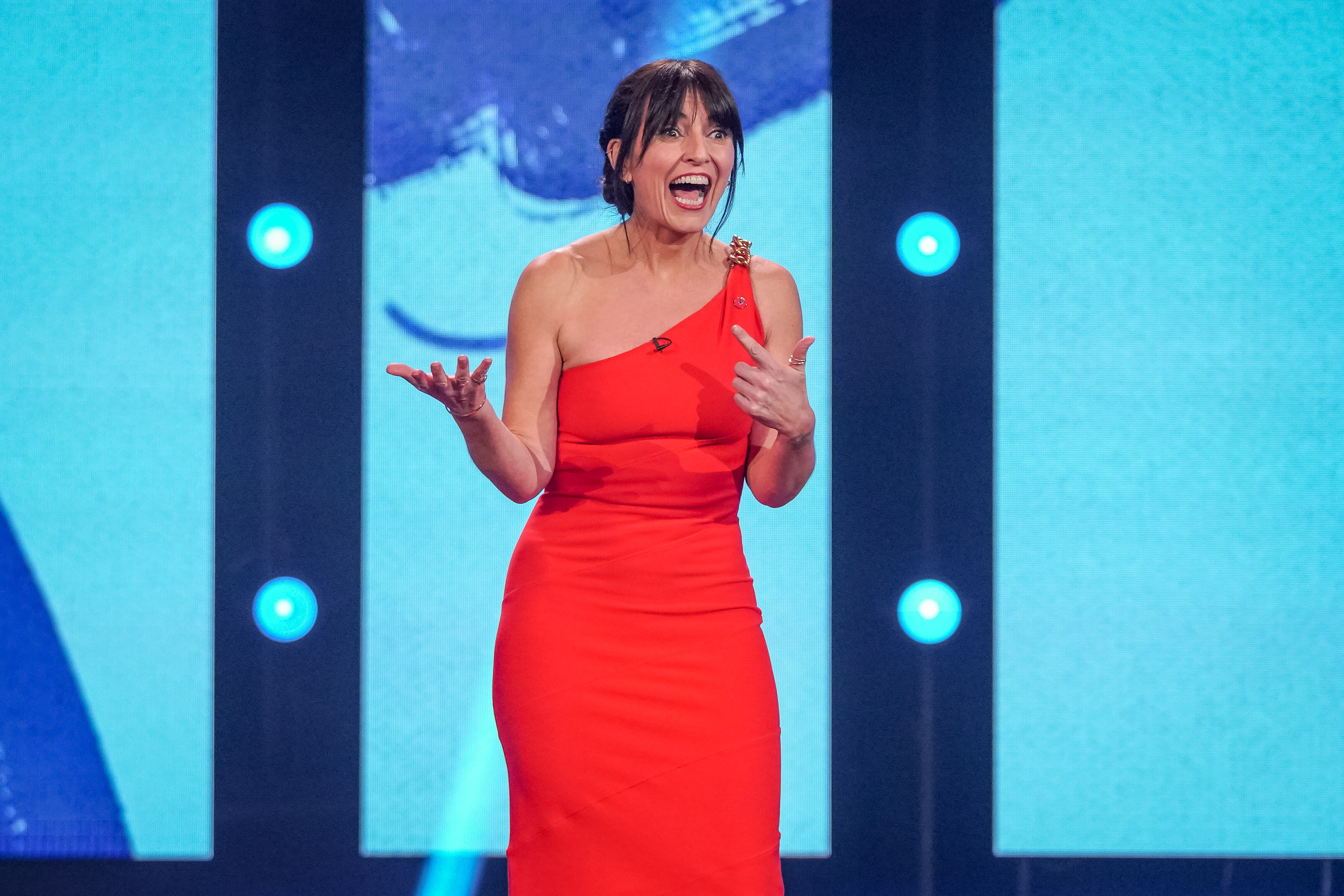 Daniel Craig, Dawn French, Catherine Tate and The Crown's Olivia Colman all appeared in the Comic Relief main show, which was shown on BBC1 on Friday, March 19.

The Duke of Cambridge made an appearance in the programme to thank viewers for their "compassion and generosity" in raising millions for good causes during last year's Big Night In television fundraiser.

Prince William - wearing a red jumper - praised Brits for their generosity, and explained just what a difference our money will make to charities, especially mental health causes. 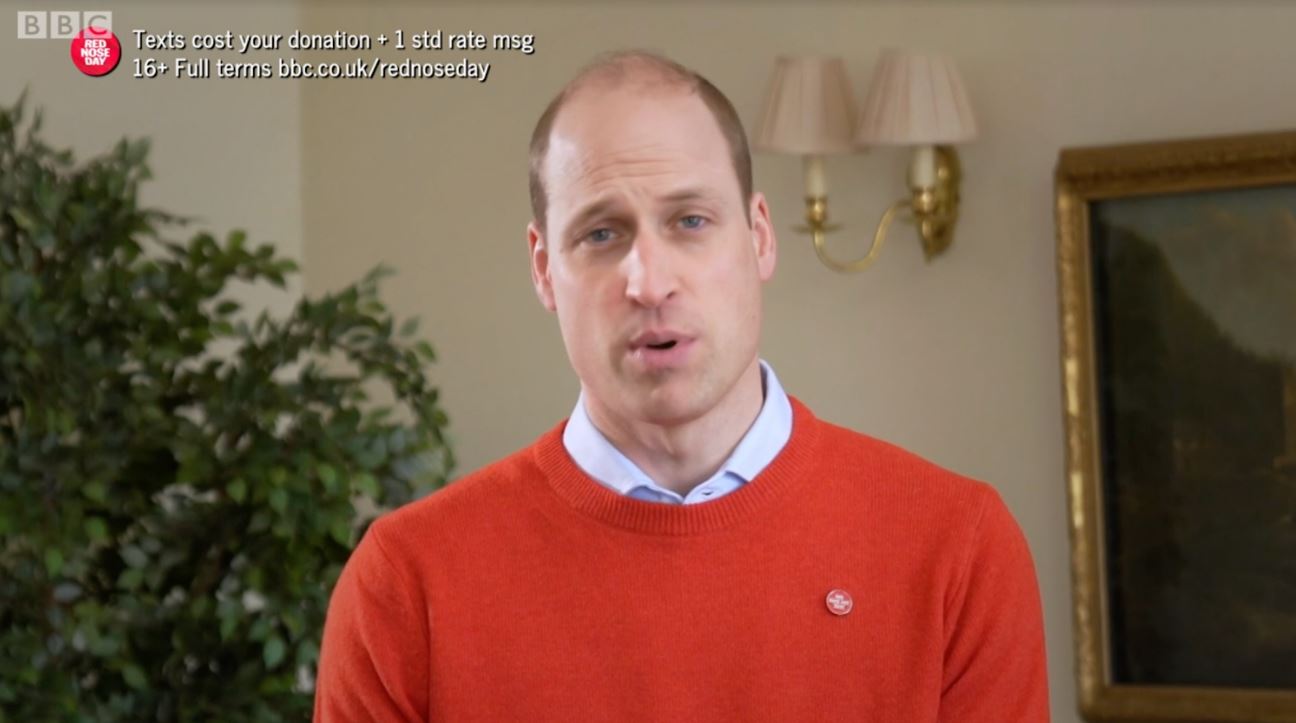 Daniel Craig featured as James Bond alongside Catherine Tate's foul-mouthed character Nan in a sketch for the programme.

Having snared herself a job as a cleaner for M's office, Nan suddenly came face-to-face with 007 on a virtual call.

She wasn't fazed and even gave him advice on his love life. While also having pop at the BBC licence fee. 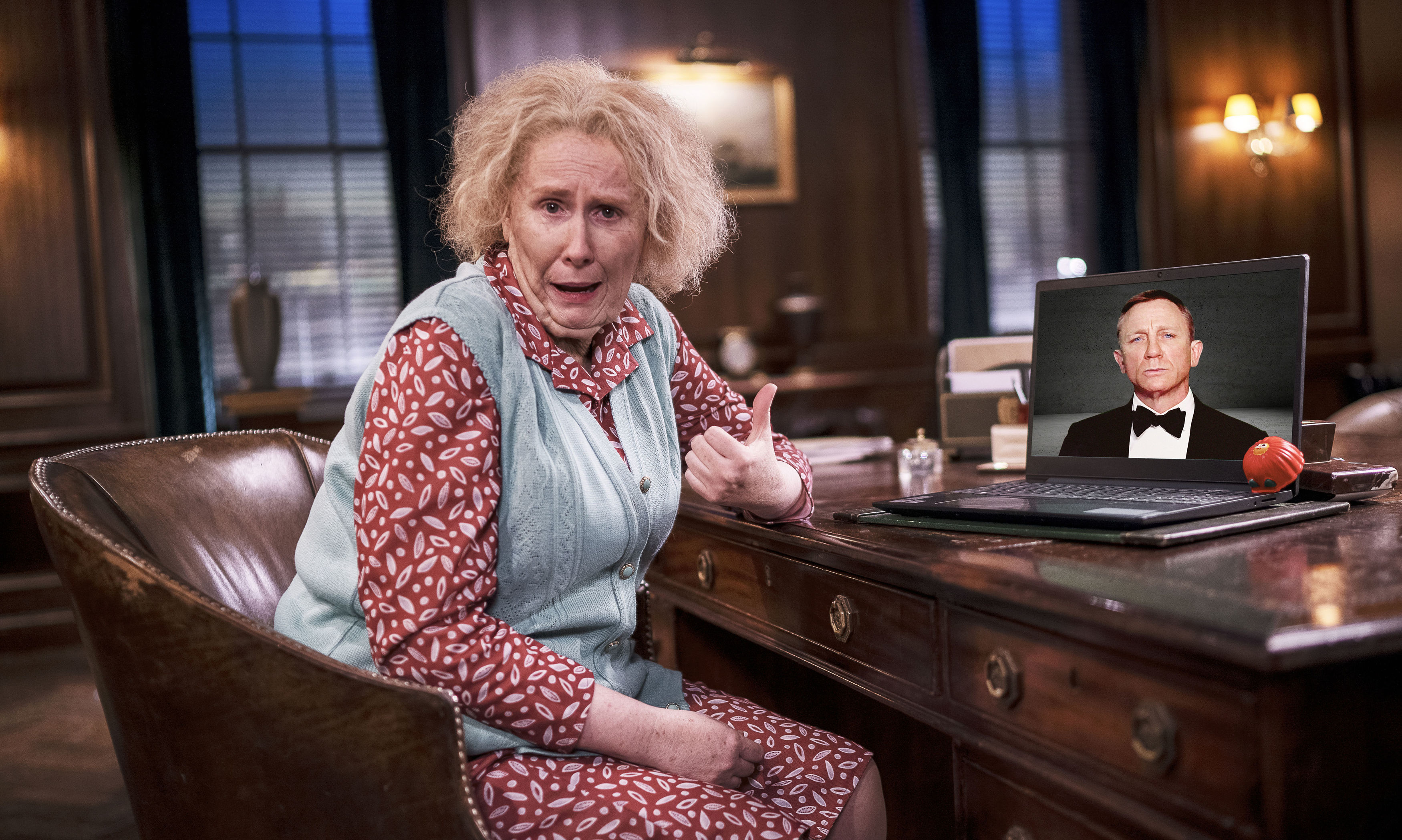 Another comedy clip saw Paul Mescal, Daisy Edgar-Jones and Andrew Scott perform a sketch based on a crossover of the hit BBC shows Fleabag and Normal People. 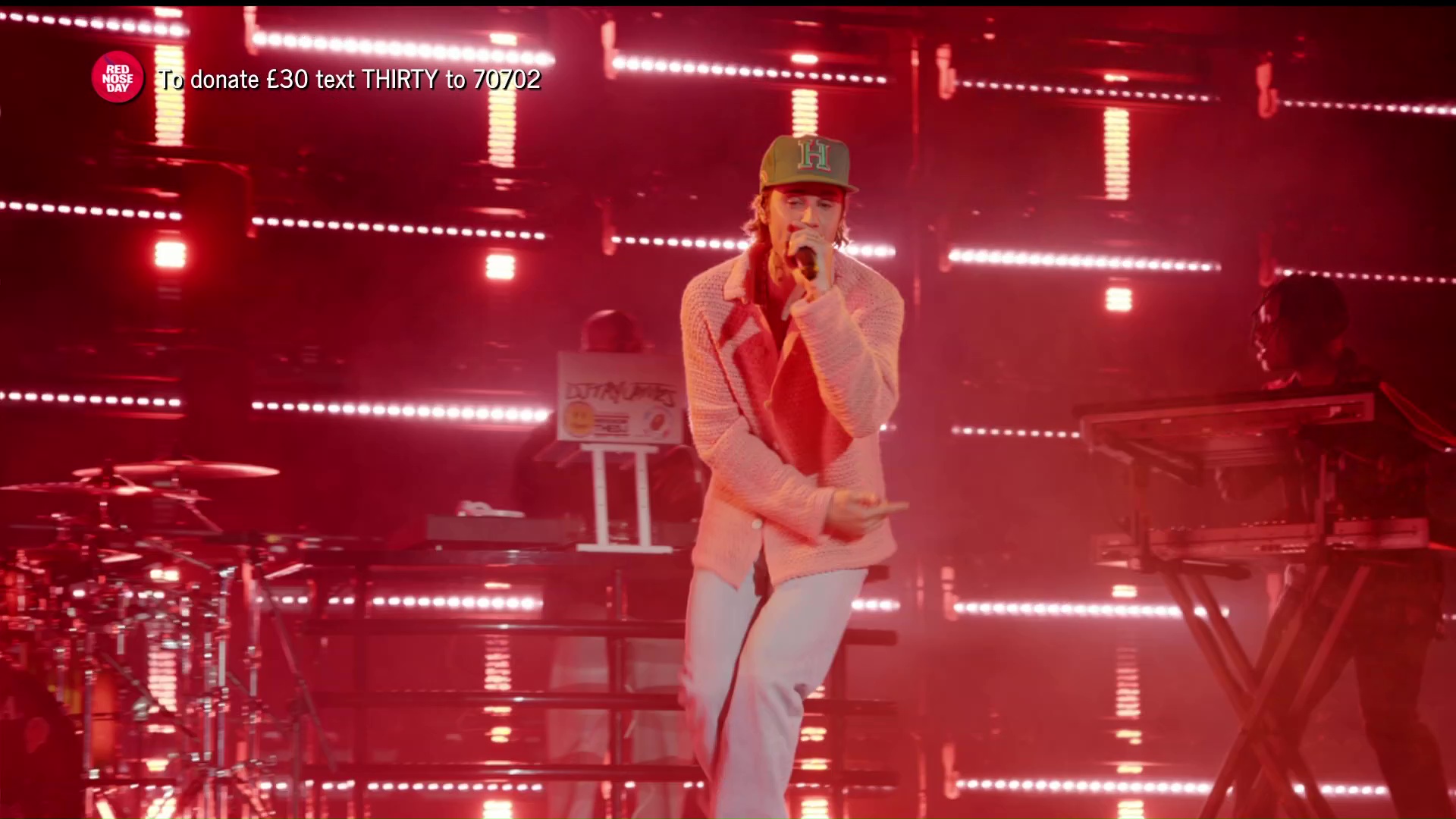 For the first time in five years, Justin Bieber sang on British TV

And Justin Bieber's Brit army of Beliebers were delighted to see him back on our screens, with one swooning on Twitter: "Awwww Justin! He’s so cute."

Also singing her heart out, Mel Giedroyc channelled Bridget Jones, performing a hilarious parody of All By Myself with 27 of the biggest names from TV and entertainment – including Ant & Dec, Oti Mabuse, Romesh Ranganathan, David Schwimmer, Torvill & Dean and Joe Wicks.

A host of stars including Keira Knightley, Dame Joan Collins, Anna Friel and Russell Brand became everyday British heroes in 2020: The Movie, with Barry from Eastenders as the inventor of Zoom.

Fans gushed, too, about Zig and Zag's big comeback on Comic Relief.

"Refreshing to see Zig and Zag on primetime BBC1," one viewer tweeted. 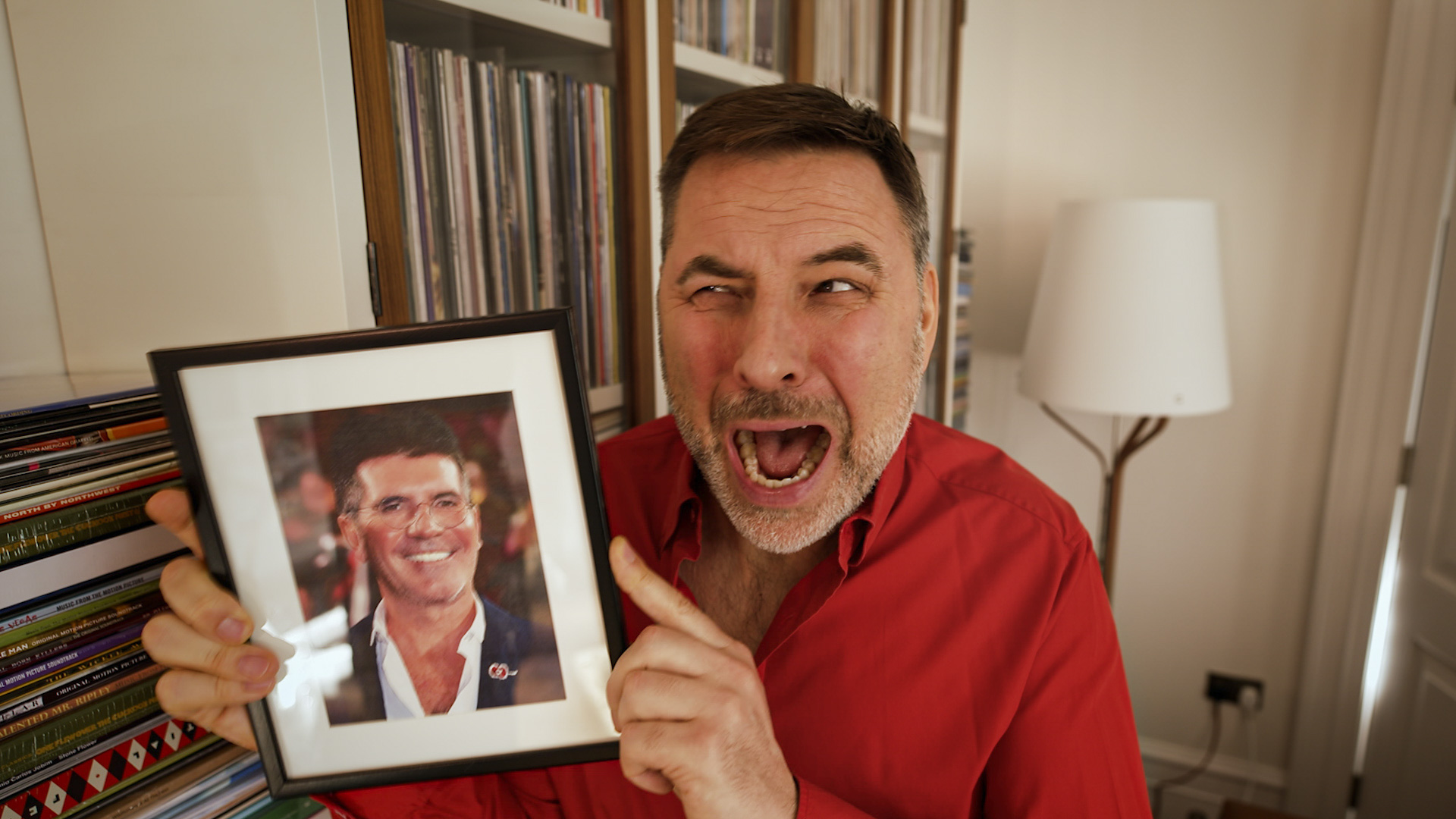 Viewers were also delighted to see Dawn French back on TV as the Vicar Of Dibley - especially given her ode to Lizzo.

One tweeted: "#ComicRelief Dawn French lip syncing to Lizzo is something I didn’t know I needed in my life."

Comic Relief host Lenny Henry wrote on Twitter: "You are brilliant. Thank you so@much for EVERYONE who donated money tonight. You rock. Big up. Len#." 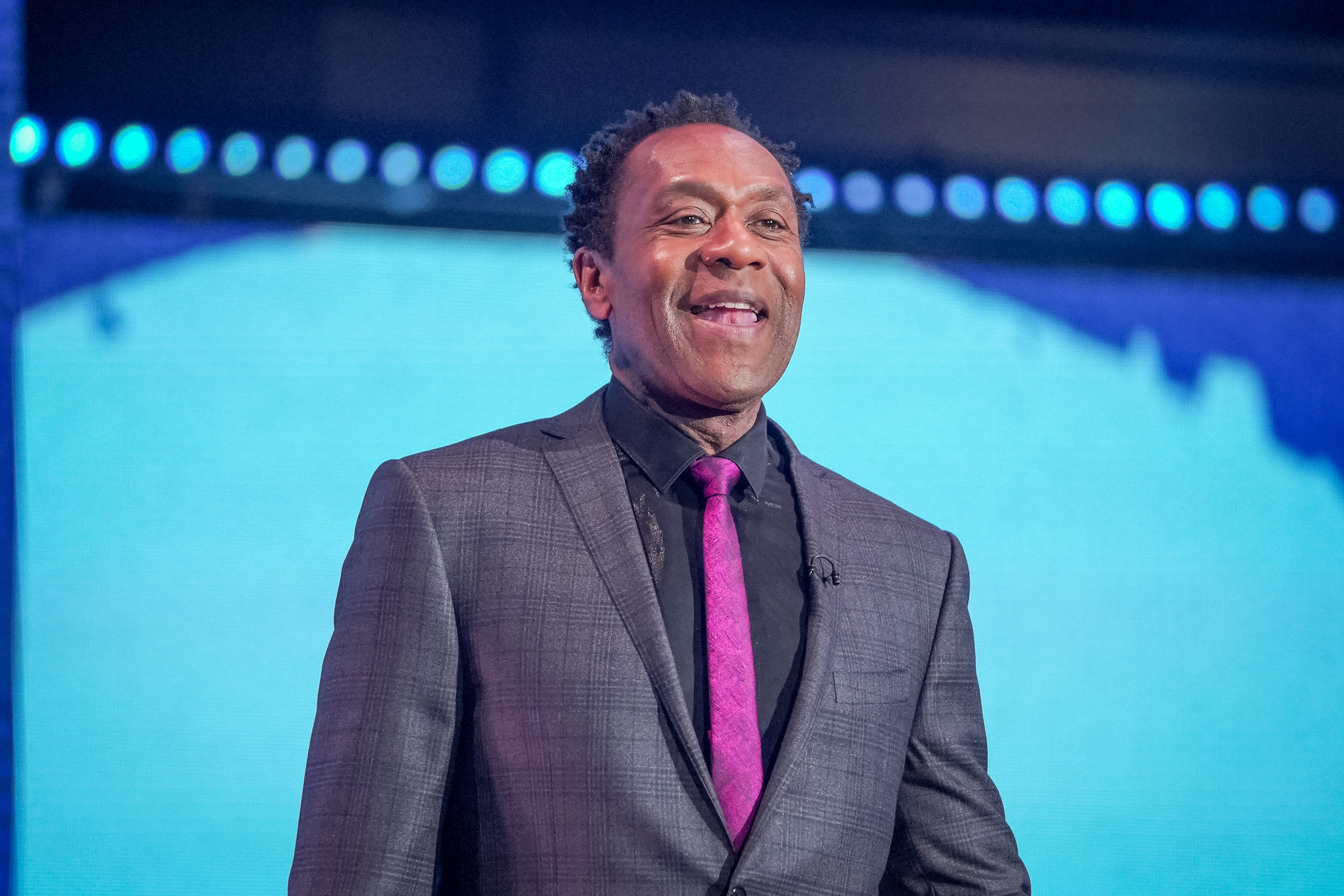 Can I still donate to Comic Relief 2021?

You can still donate to Red Nose Day here.

Viewers can catch relive some of the special moments in Comic Relief: The Best Bits at 12pm, Sunday March 21, BBC One, and on BBC iPlayer later in the day. 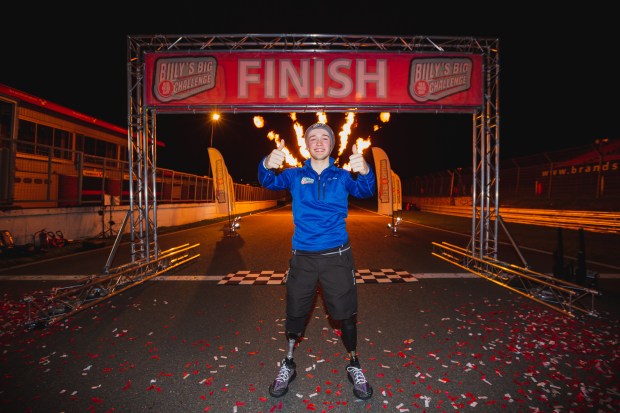 Above: Billy Monger raised over £2.3million

Sainsbury’s: £5,138,228 by selling the official merchandise and donation

TK Maxx: £1,303,671 through a donation and selling official merchandise

British Airways: £518,260 via onboard customer donations and colleague fundraising

Department for Culture, Media & Sport: £5,000,000 match funding from their Community Match Challenge fund to support Covid responses in the most affected communities across England, with a focus on communities experiencing racial inequality and those living with a disability

Scottish Government: Committed to match funding of £217,000 to support projects which use sport to achieve gender equality for underserved women and girls in Malawi, Zambia and Rwanda