HURRICANE Zeta barreled into Louisiana on Wednesday as the storm heads toward New Orleans, bringing with it 9feet of sea water and raging winds.

The Category 2 hurricane is expected to unleash 74mph winds in southern Louisiana and recorded top sustained winds of 110mph by 6pm. 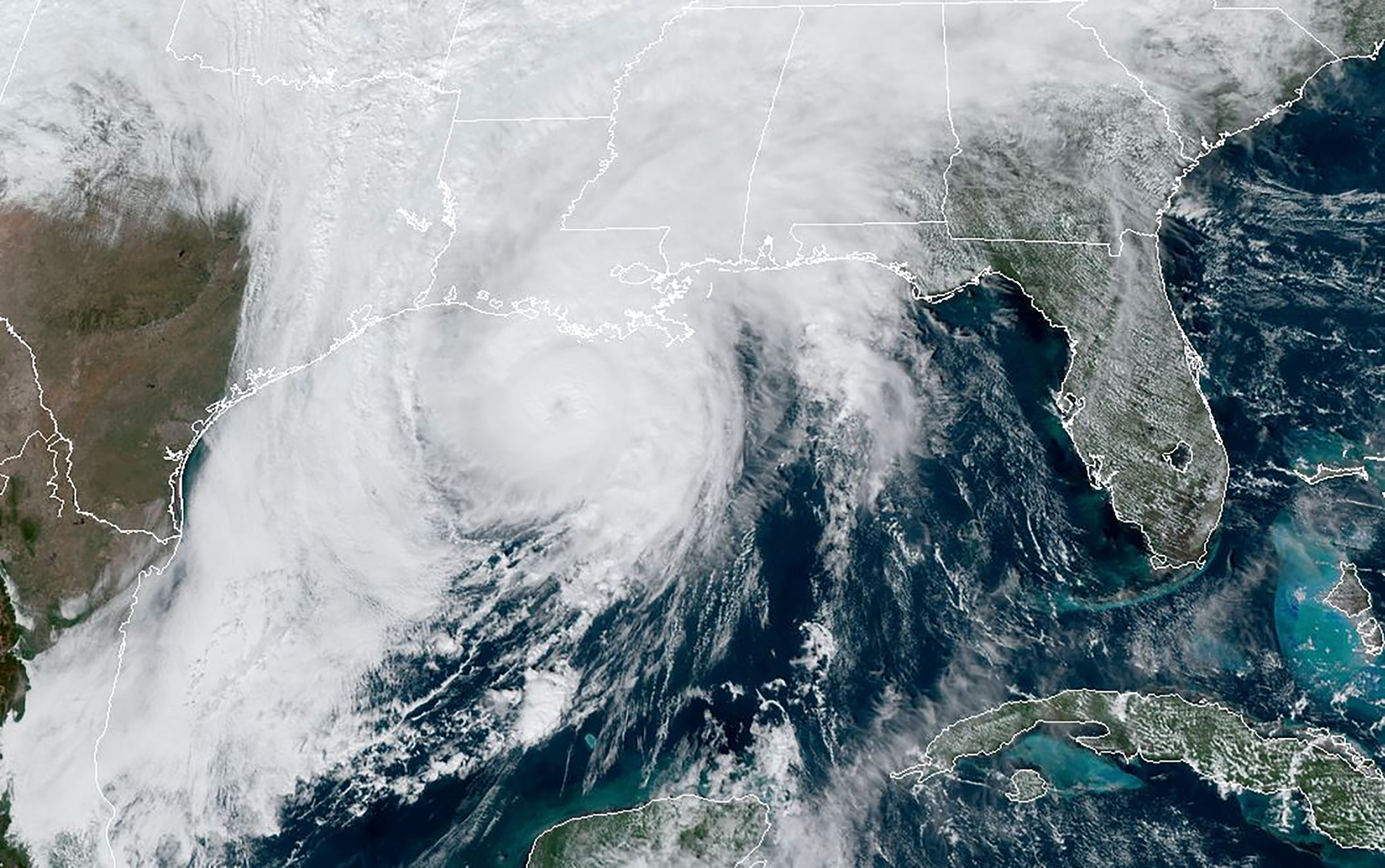 Hurricane Zeta made landfall in Louisiana on Wednesday,Credit: AFP or licensors 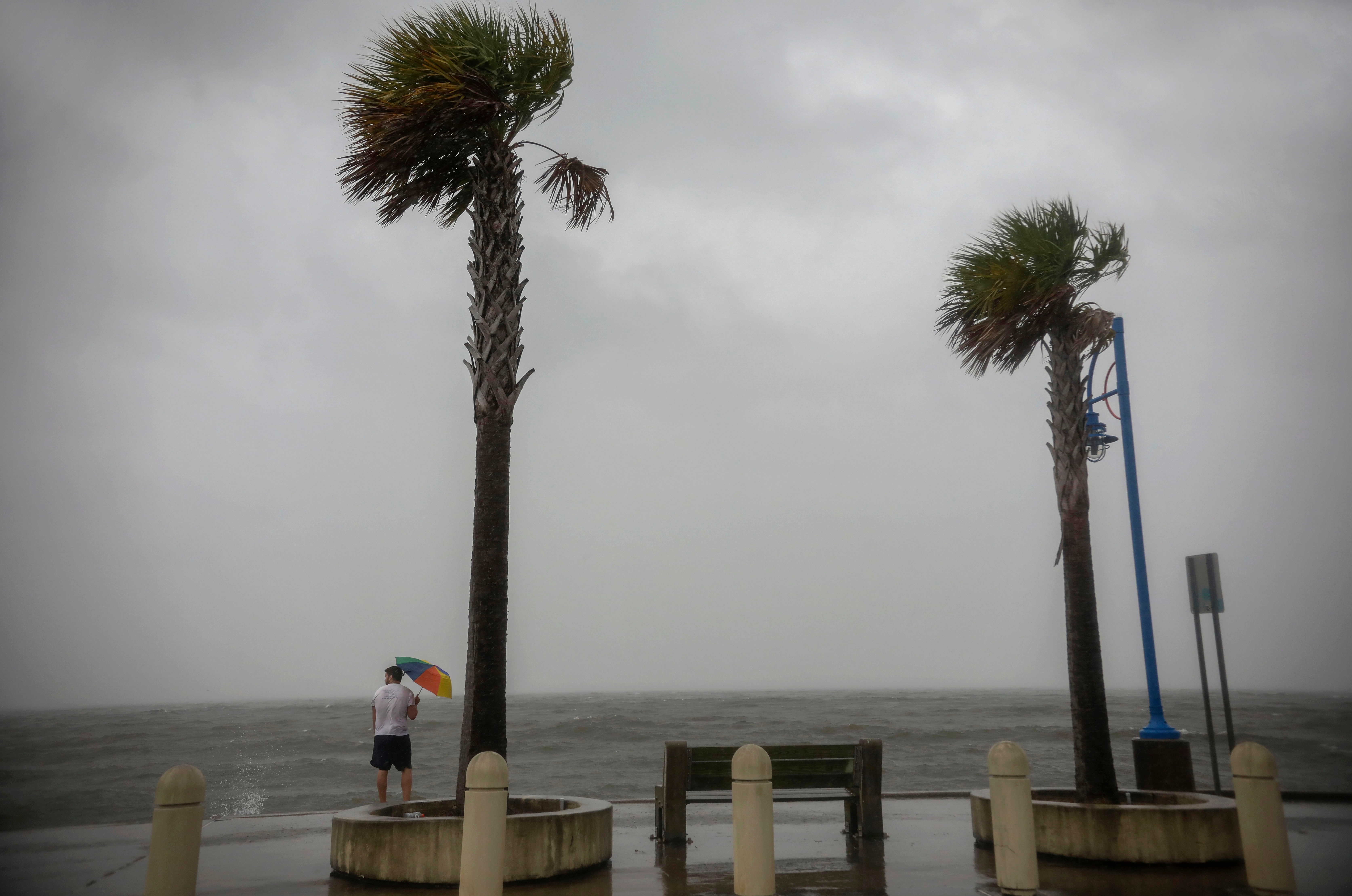 Tropical storm warnings were issued for as far as the north Georgia mountainsCredit: Getty Images - Getty

A hurricane warning has been issued for Morgan City, Louisiana to the Mississippi/Alabama border.

The warning also includes metropolitan New Orleans, where rain doused the French Quarter and steams of water ran off the roofs.

Mayor LaToya Cantrell said the city's iconic streetcars had been shut down, and City Hall closed.

Tropical storm warnings were issued for as far as the north Georgia mountains - a highly unusual alert for the region.

Hurricane-force winds of 74mph or greater are expected to pummel the New Orleans metro area and southern Mississippi for much of Wednesday evening, according to The Weather Channel.

Residents on the northern Gulf Coast will experience the most structural damage and should prepare for downed trees and power outages, the network said.

Zeta is the 27th named storm of what has shaped up to be a devastating Atlantic hurricane season with over a month left until it's over. 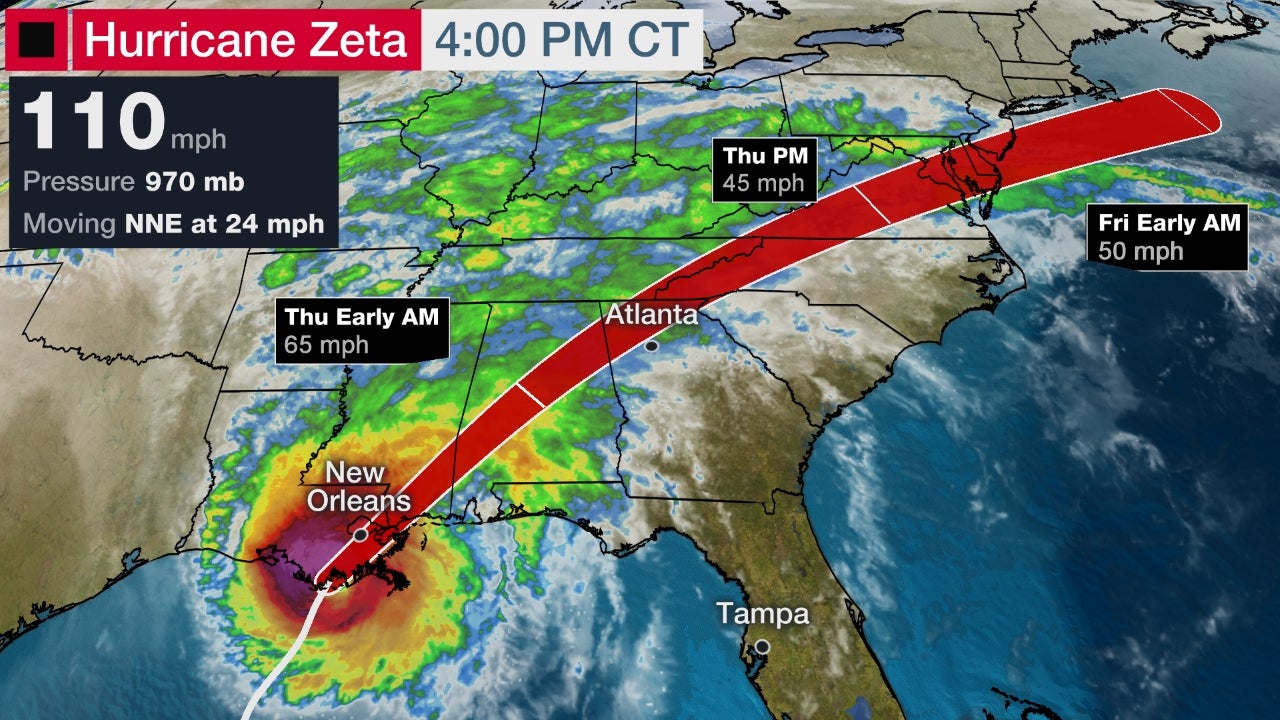 Parts of Louisiana, Georgia, and Virginia could experience 110mph windsCredit: The Weather Channel 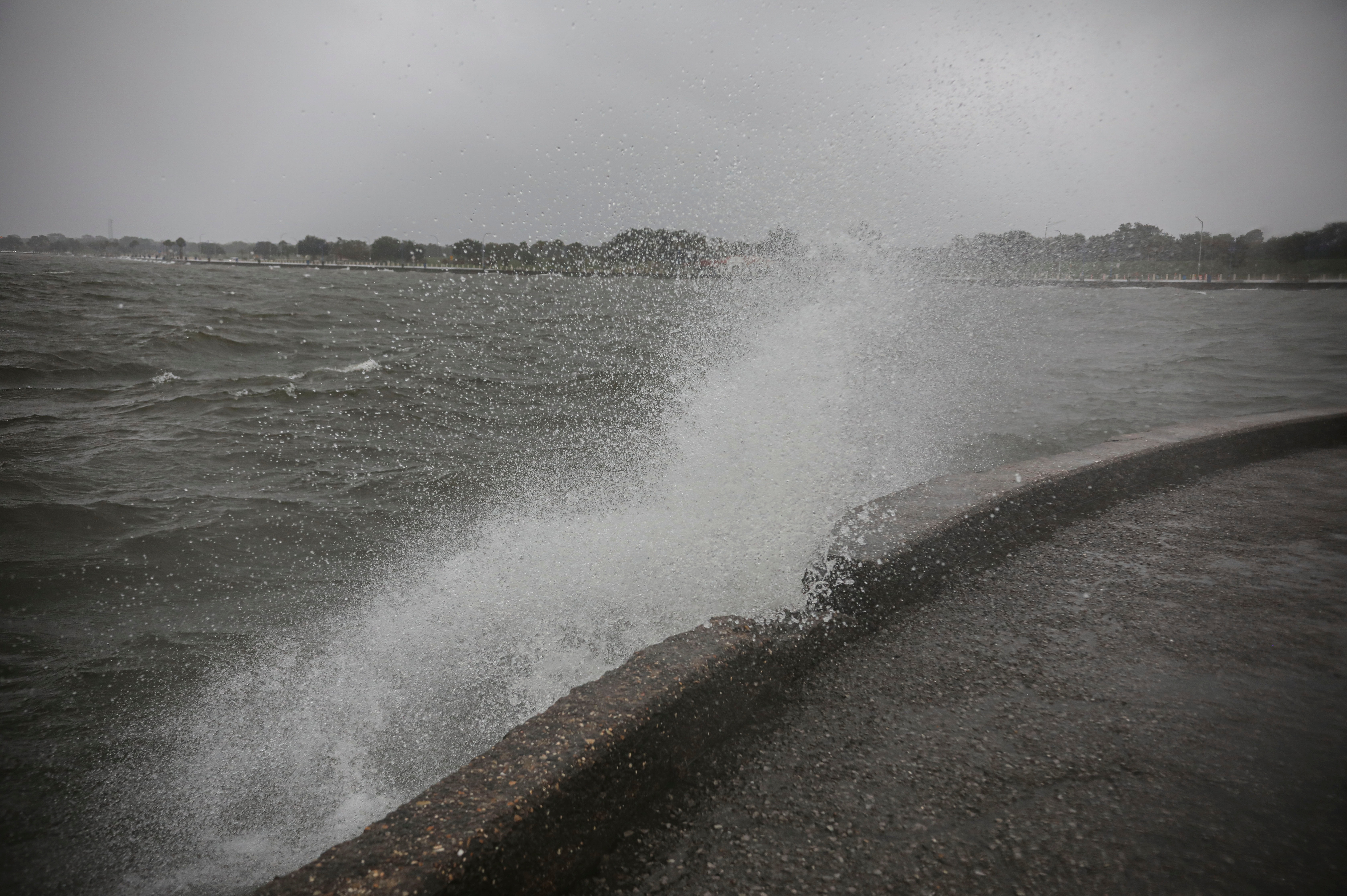 9feet of storm surge was reported in New Orleans as the storm hitCredit: Getty Images - Getty 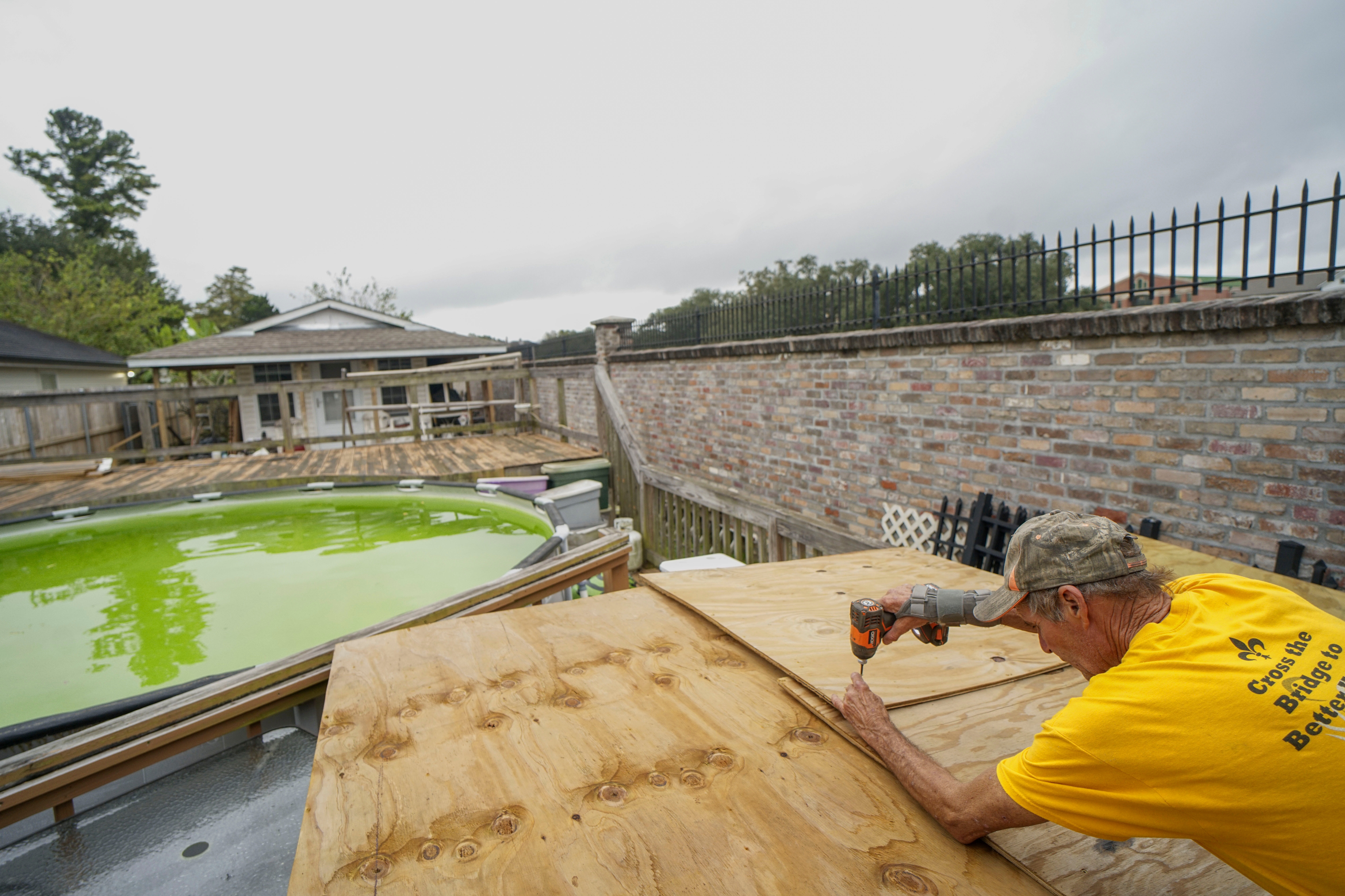 A man boards up the outdoor equipment of his home in preparation for the hurricaneCredit: Getty Images - Getty 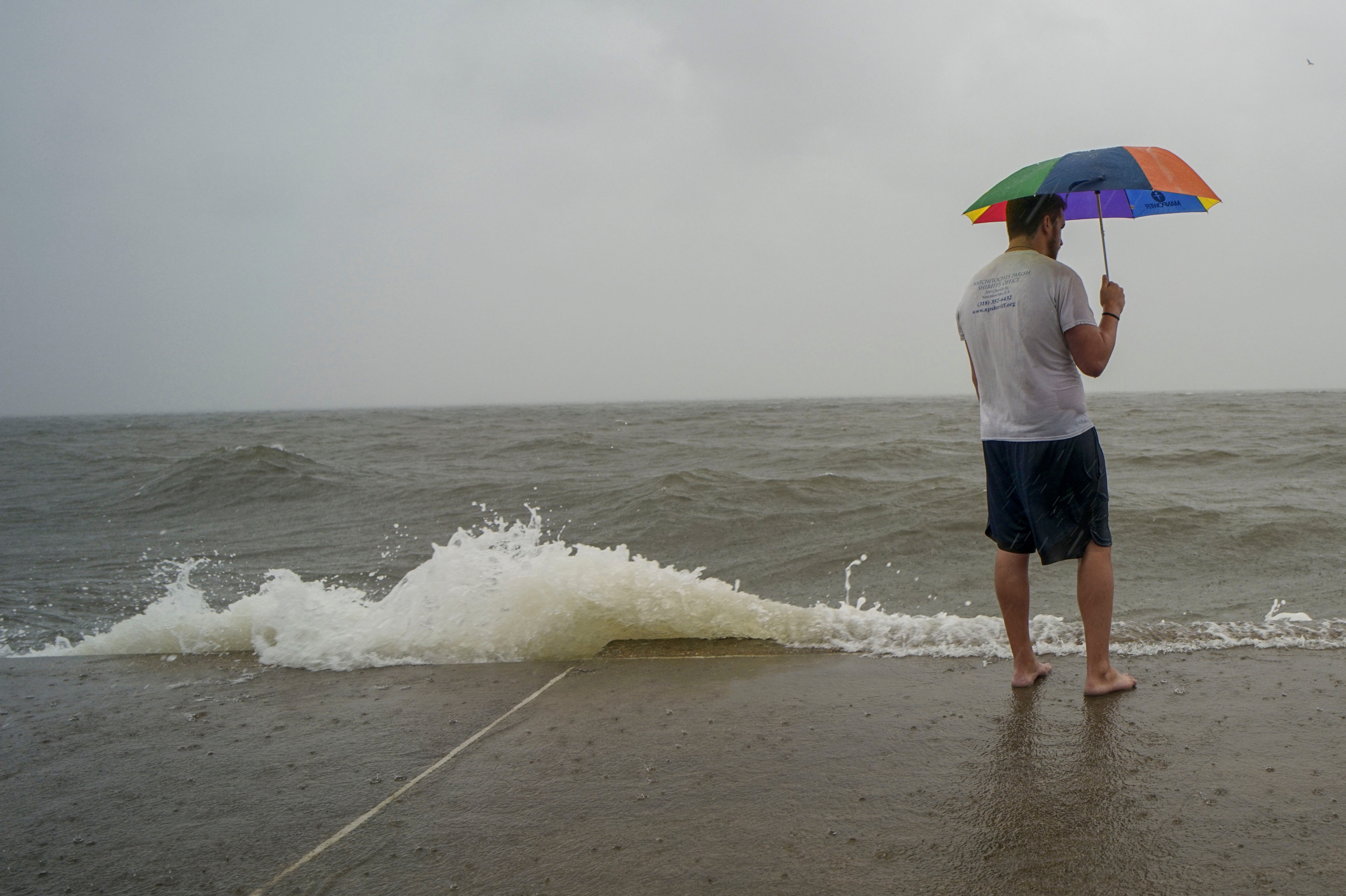 A man walks along the shoreline during high tideCredit: Getty Images - Getty 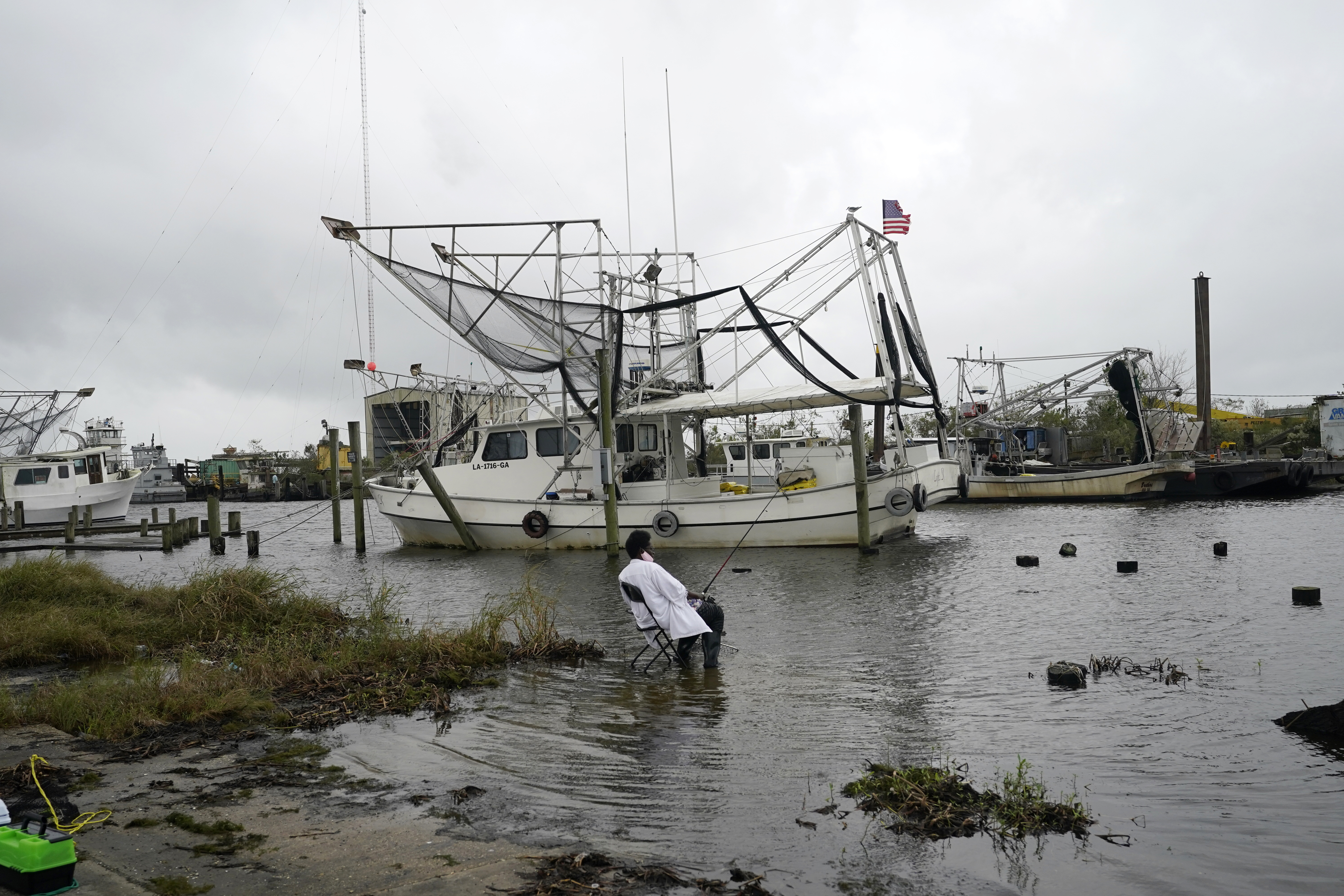 A fisherman anchors his boat in hopes it won't drift away in the stormCredit: AP:Associated Press
Read Entire Article