A MAN has been sentenced to 25 years in prison for killing his wife and burning her body, in a case that has shocked France.

Jonathann Daval, 36, eventually confessed to beating his wife, strangling her and then burning her body in woods after initially reporting her missing.

Jonathann Daval appeared to be in tears at a press conference in 2017Credit: AFP or licensors

The charred remains of Alexia Daval, a 29-year-old bank employee, were discovered under branches near their home in Gray-la-Ville in eastern France in October 2017.

Daval originally claimed she had gone jogging and never came back.

Following his wife’s death he put on a show for the cameras, appearing in tears at a press conference with his in-laws as well as leading one of several events organised to commemorate her life.

But three months later the IT worker confessed to killing her and admitted to beating her during a row, knocking her face against a concrete wall and strangling her.

Despite the confession he denied setting fire to her body but eventually admitted to that too, in June 2019.

He changed his story several times and even withdrew his confession at one point and blamed his brother-in-law for the killing.

Daval though eventually admitted to everything all over again.

During a court hearing on Monday the judge had asked Daval whether he admitted to “being the only person implicated in the death” of his wife.

He replied “yes” and appeared to be close to tears.

Before sentence was passed on Saturday he had turned to face his wife’s parents and said “Sorry, sorry.”

He remained impassive as the verdict was read out.

Alexia’s mum Isabelle Fouillot spoke to reporters outside the court, saying: “It is a very good decision, exactly what I hoped, at the height of our suffering.

“That will allow us to turn a page.”

Defence lawyer Ornella Spatafora indicated there would be no appeal against the sentence.

Prosecutors had described the 2017 murder as “an almost perfect conjugal crime.”

The horrific crime had shocked France with around 10,000 people turning up at the couple’s quiet town to take part in a silent march in her memory.

In 2019, 135,840 women were victims of domestic violence in France, according to the authorities.

Another 146 were murdered by their partner or former partner, an increase of 25 on the previous year. 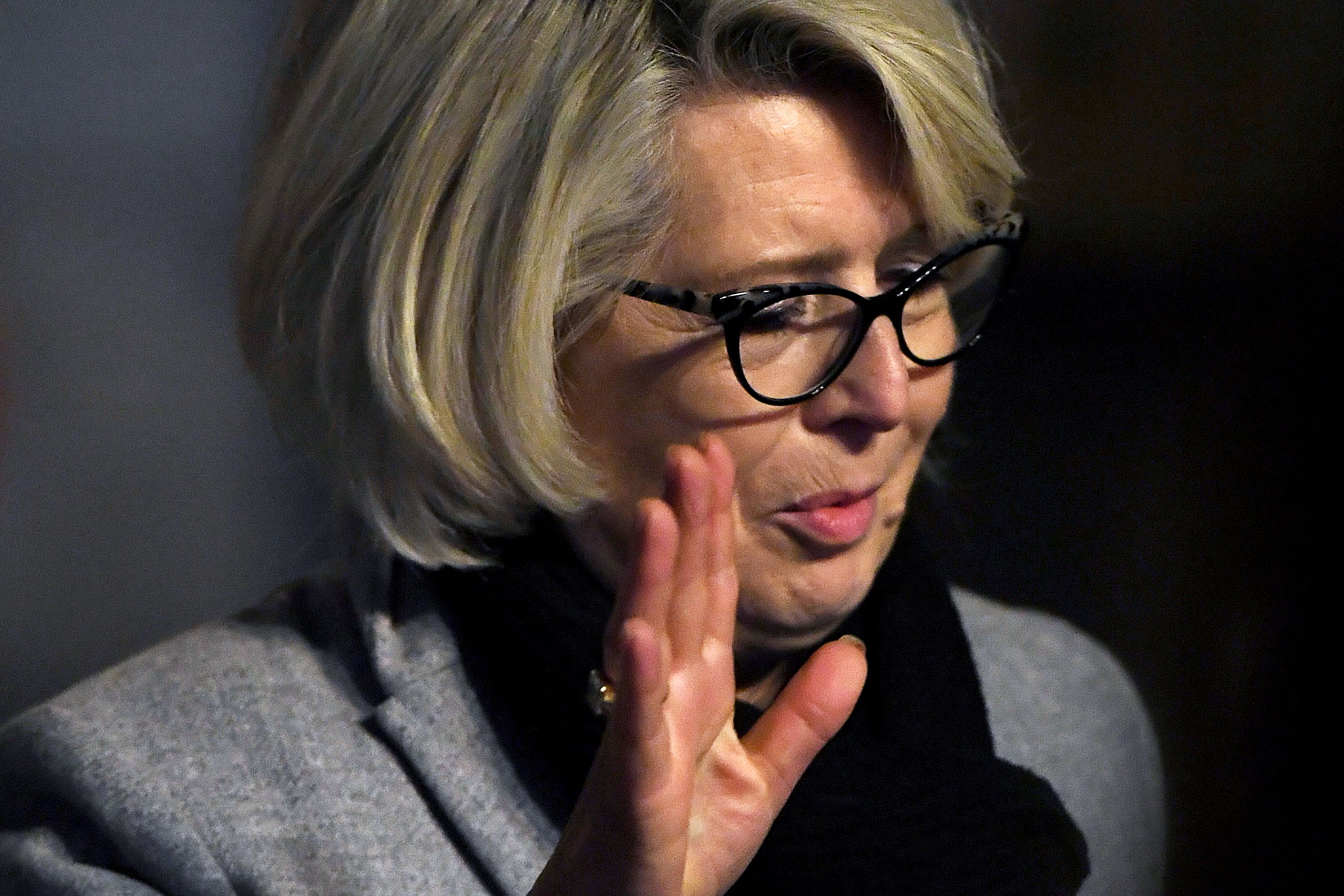 Alexia's mum Isabelle Fouillot spoke to reporters outside the court after Daval was sentencedCredit: AFP or licensors
Read Entire Article