Ilford shooting: Man, 30, killed after he was blasted in the head in East London during ‘ambush’

A MAN has been shot dead after being blasted in the head in an East London "ambush".

The victim, 30, was gunned down on Sunday night in Ilford, with witnesses seeing a 4x4 speed off from the scene. 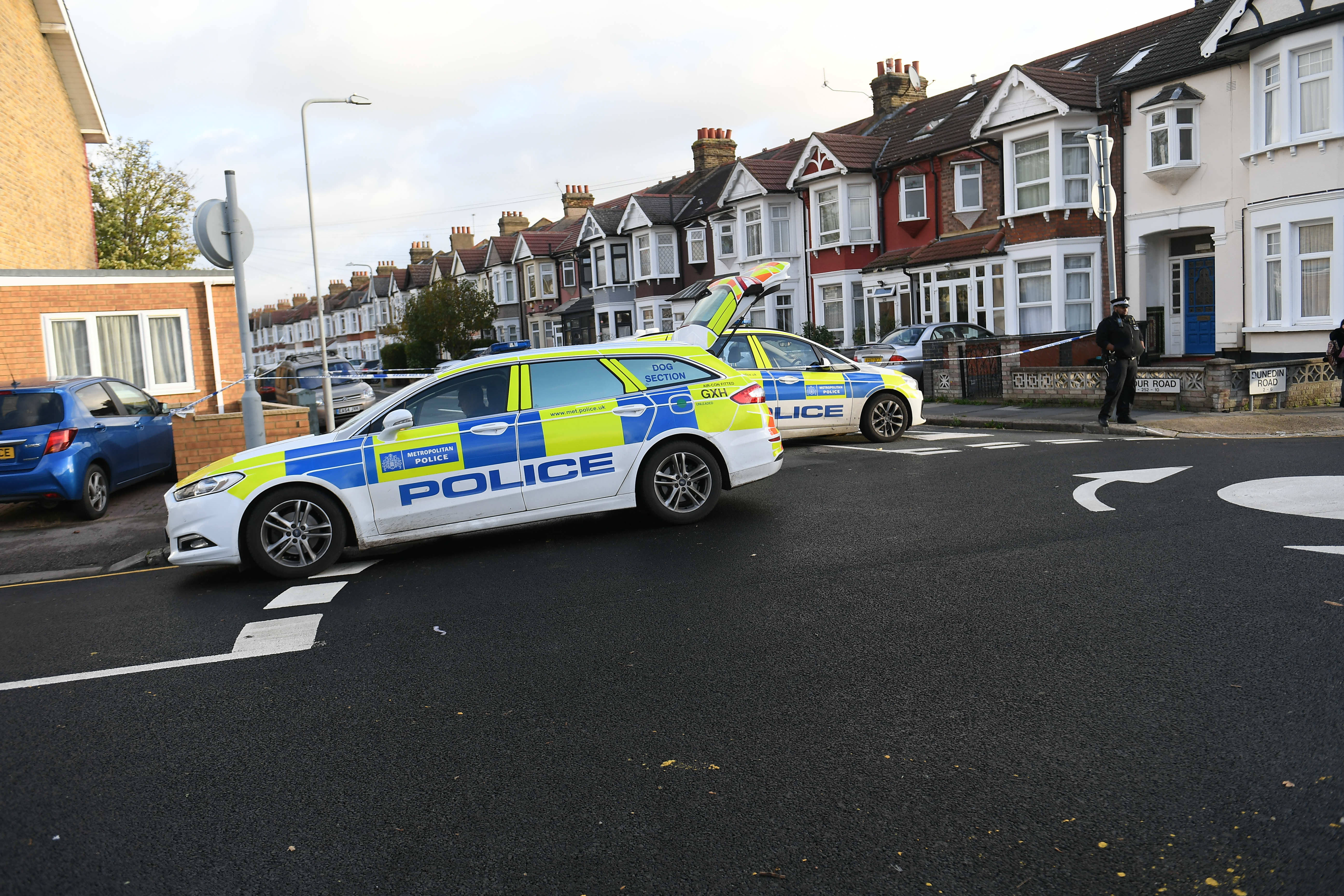 Police have launched a murder investigation after a man was shot dead in East LondonCredit: London News Pictures 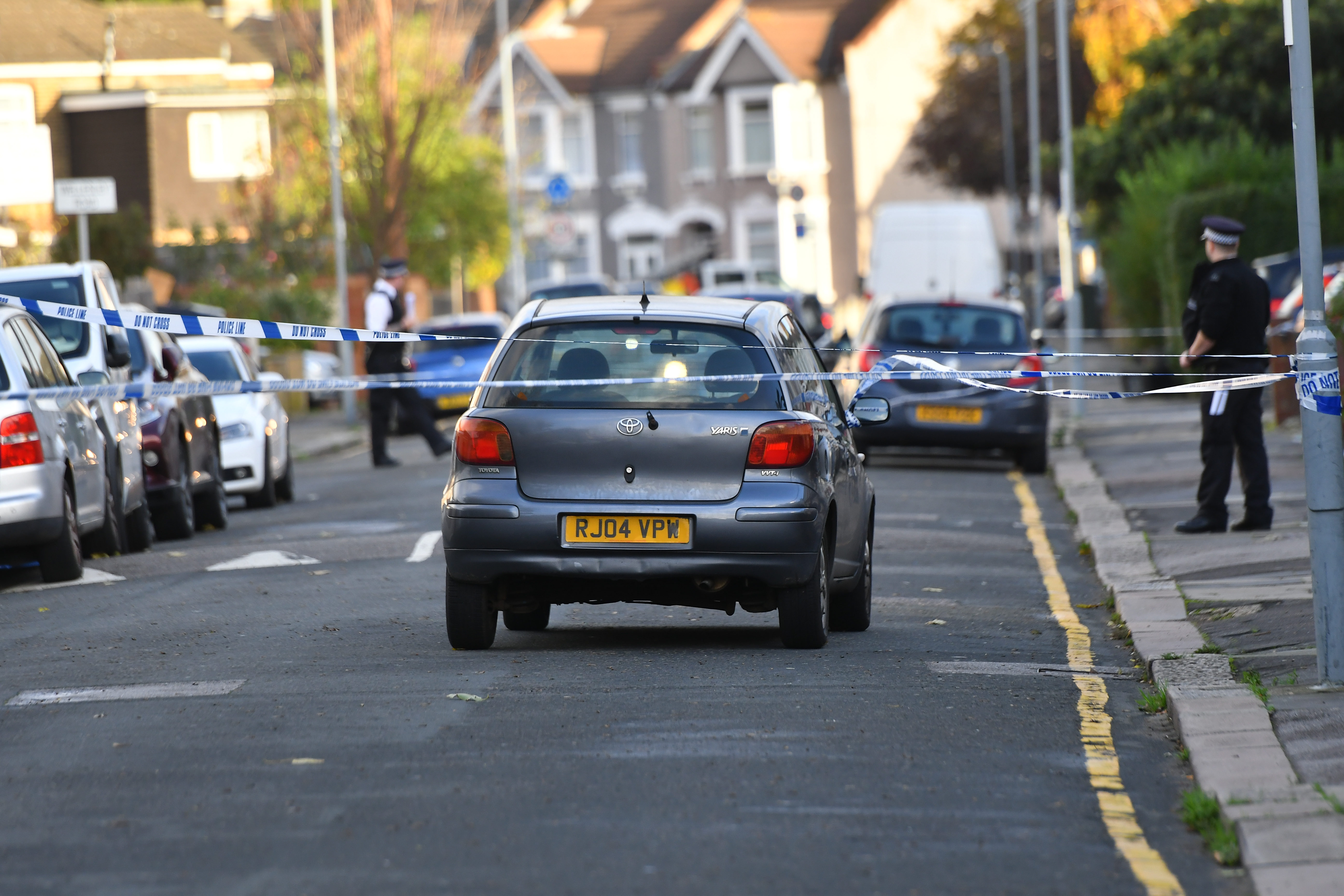 Cops were scrambled to Balfour Road where a 30 year old man was found with gunshot injuries to the headCredit: London News Pictures

Police were scrambled to Balfour Road at 10.14pm and found him with gunshot wounds to the head.

Paramedics and cops battled to save his life, but he was pronounced dead at the scene.

The Met has launched a murder investigation into the brutal killing.

A 62-year-old witness told The Evening Standard: “I heard two shots, bang, bang, then I saw a 4x4 speeding away from the scene.

"It looked like a Range Rover. They had ambushed the man by the looks of it.”

Another neighbour said: “We heard a loud bang. It could only have been a gunshot. The police were here in force very quickly.”

A grey hatchback car was pictured behind a police cordon at the scene.

His family have been informed and a post-mortem is due to be carried out.

Detectives from the Met’s Specialist Crime Command are leading the probe into the fatal shooting. 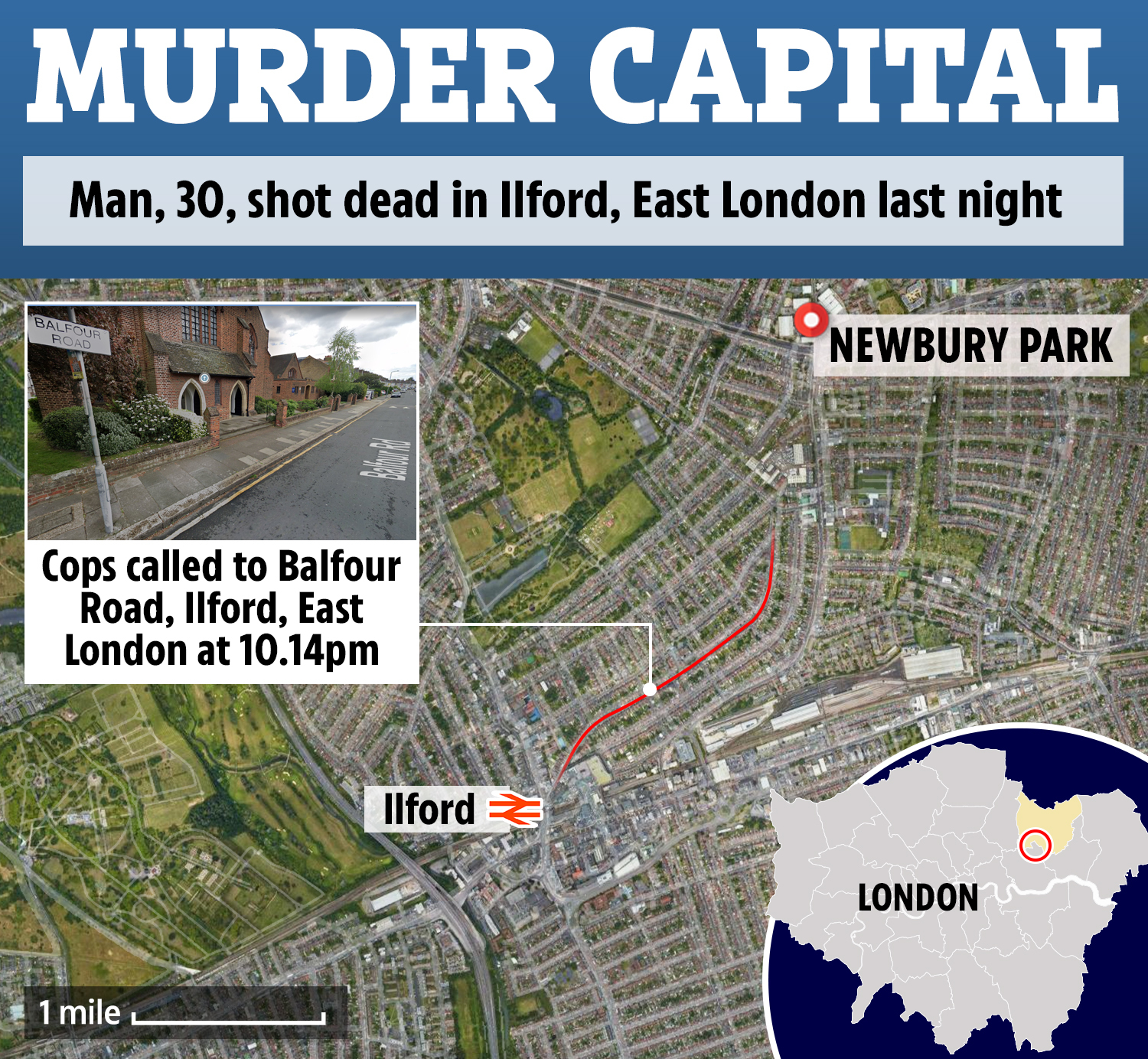 No arrests have been made.

It is the fifth murder investigation in the capital in four days.

On Saturday night, a 19-year-old man was stabbed to death in a fight among a group of men in Kilburn, North West London.

A 71-year-old man was charged with murder after a 48-year-old woman was killed in Chessington, South West London, on Saturday.

On Friday, a 39-year-old woman was found dead at a home in Eltham, South East London.

A 41-year-old man was arrested at the scene on suspicion of murder.

And on Thursday, a 15-year-old boy was stabbed to death in Wandsworth, South London. Imran Boujdellai, 19, has been chargd with murder.

Anyone with information is asked to call police on 101. 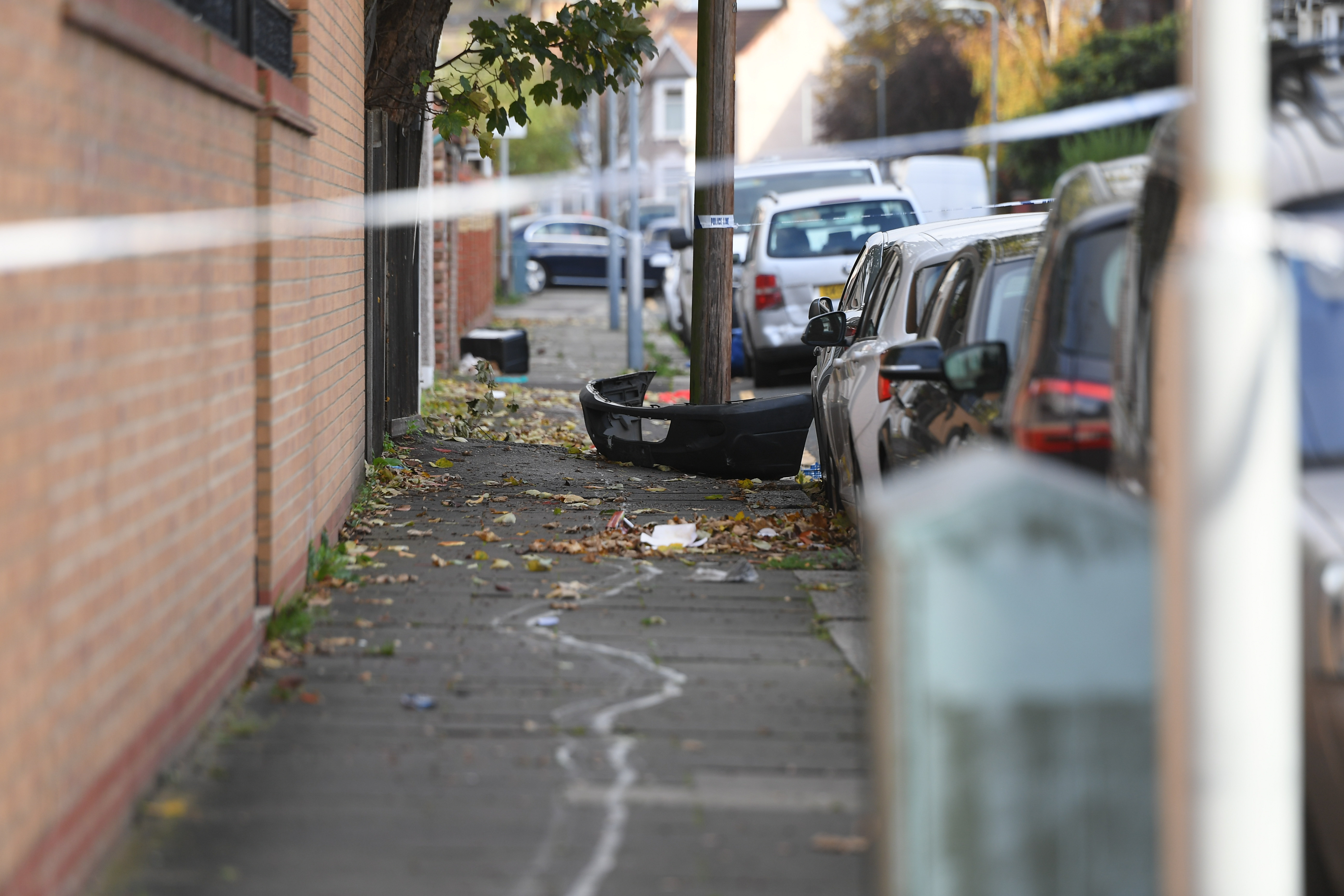