AN ILLEGAL immigrant in a devil mask allegedly killed his girlfriend and her 15-year-old sister and then wore one of his victim's innards around his neck.

Oscar Urias, 23, was with his girlfriend, Elizabeth Tornabene, 31, and her sister in their shared LaPlace home on Sunday afternoon, joined by his 15-year-old brother and his 17-year-old sister visiting from Baton Rouge, the St. John the Baptist Parish Sheriff’s Office said. 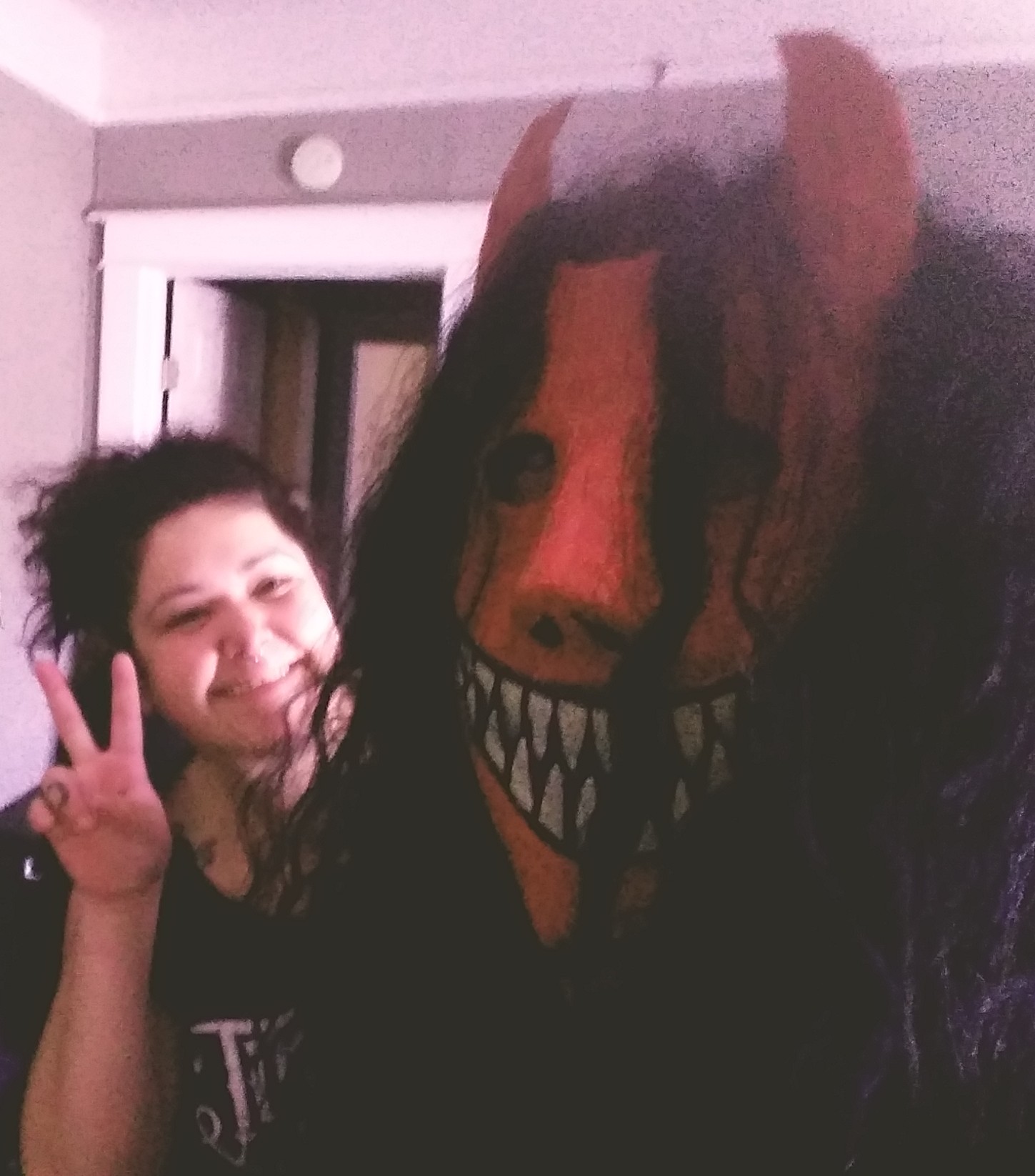 The group had been talking in the living room when Urias and Tornabene went into a bedroom.

He was accused of stabbing Tornabene to death and wounding his own sister, officials said.

Urias then chased his brother and Tornabene's sister as they ran from the home, eventually catching the girl inside a garage down the road where he fatally stabbed her, investigators said. 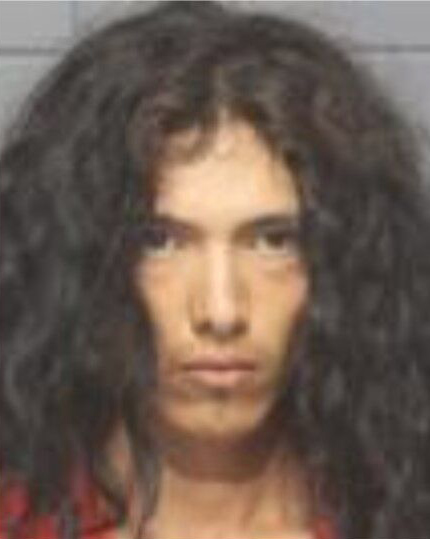 A homeowner desperately tried to keep Urias outside as he tried to enter, NOLA.com reported.

"I knew I couldn't let him in here," the 63-year-old said before adding that he saw a "machete" in the suspects hand and heard the teenagers final moments.

The man watched as Urias left his garage with parts of the girl's innards around his neck. Other remains were later discovered from his driveway. 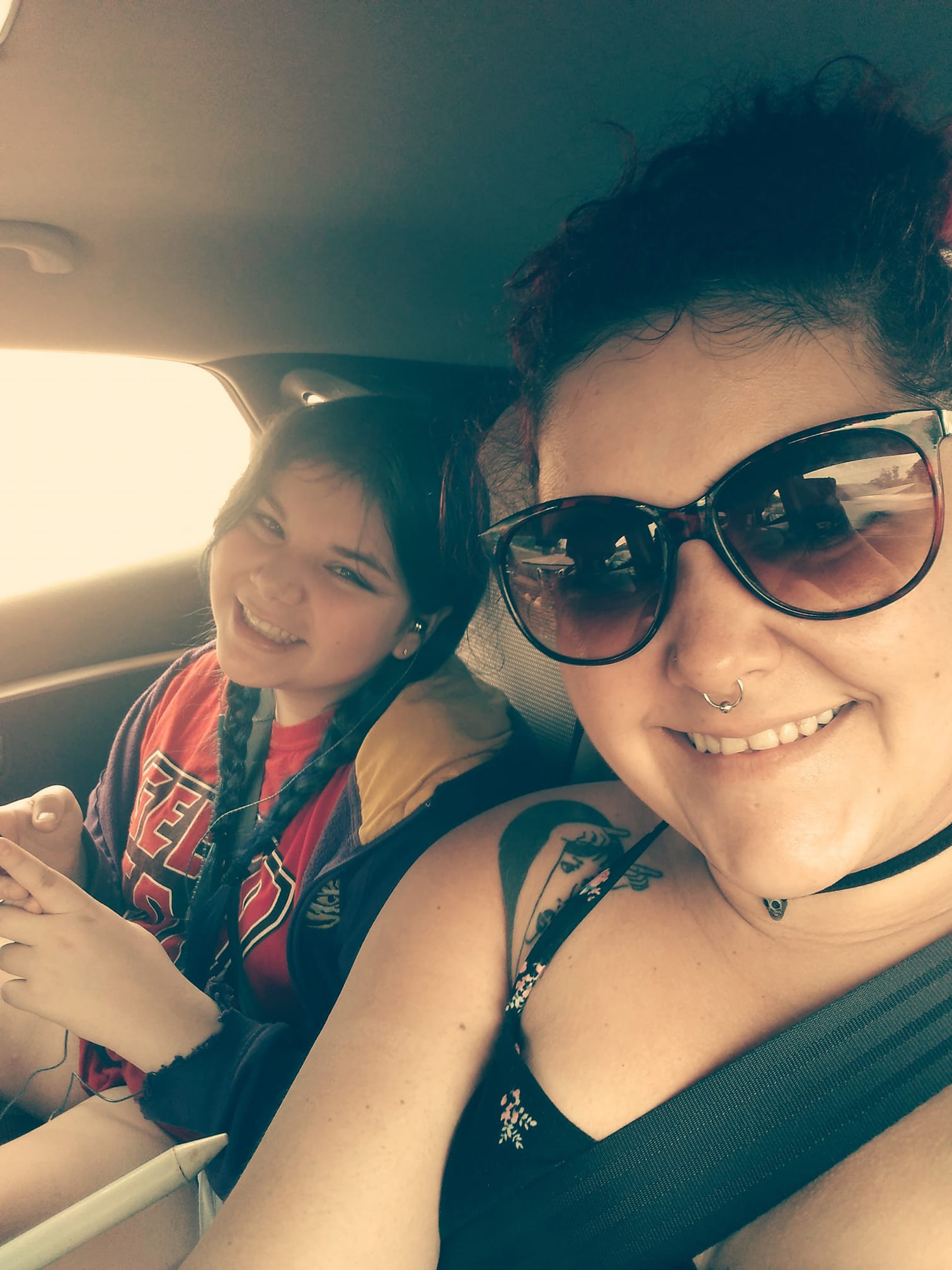 "I looked him in his eyes," the man recalled. "He looked like the devil."

Deputies found Urias there and ordered him to drop the knives. He was taken into custody.

Urias' sister, 17, was in serious condition at a hospital Monday.

His brother, 15, was also wounded during the attacks and was treated and released on Sunday, the sheriff’s office said.

The teenagers were not immediately identified. Authorities did not comment on what may have prompted the attacks.

Urias is an El Salvador native who was in the country illegally, the New York Post reported.

He was being held without bond Monday before being transferred on Tuesday to a state corrections facility.