A GRUESOME police database rounds up the most mysterious cases of nameless bodies whose mutilated remains have baffled cops for decades.

Every year, up to 100 unidentified bodies are discovered by early-morning joggers and dog walkers - usually in late winter when the trees are bare. 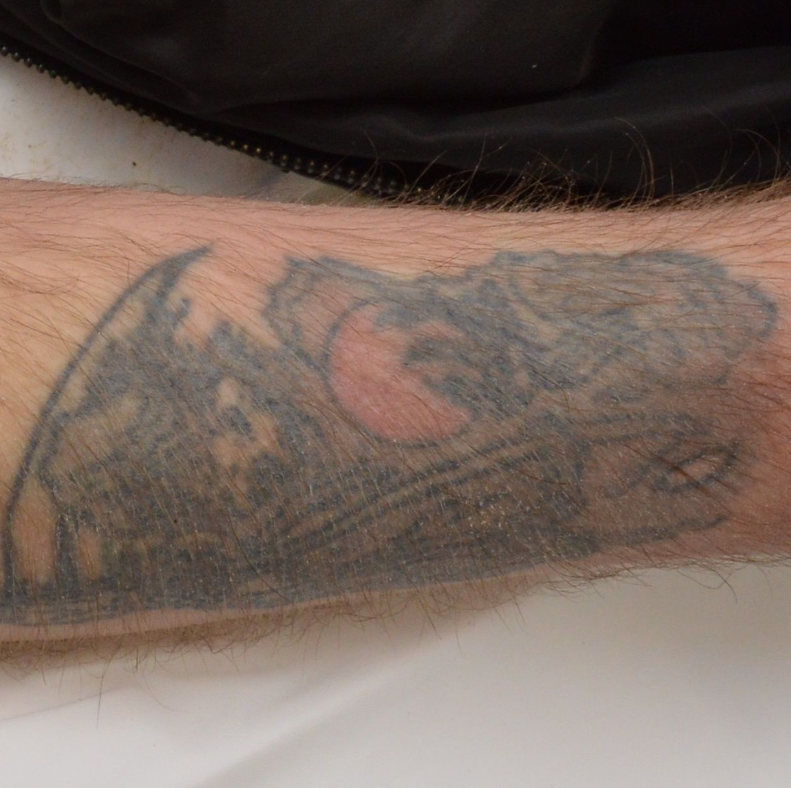 The NCA publishes photos of unidentified bodies to solve the mystery 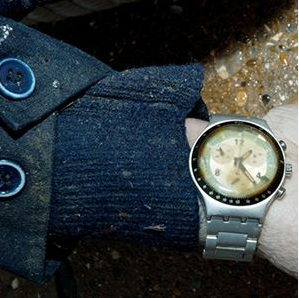 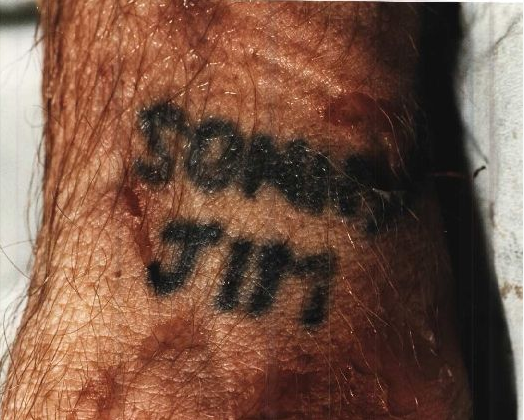 Some are complete corpses, others just butchered body parts unrecognisable due to severe decay.

The UK Missing Persons Unit publishes the grisly details of each body found on its 1,131-strong database.

Launched by the National Crime Agency, the oldest case dates back to 1956 when the decomposing body of a man was found in a derelict house in East London.

Some of the cases feature grim photos of blood-stained clothing, distinctive tattoos and the ashen faces of the unnamed in the hope someone will recognise them.

In 2019 there were reports of 78 unidentified remains made to the UK MPU, of which 60 have successfully been identified, 18 remain open.  There are roughly 65-100 cases of unidentified remains reported to the MPU each year. Currently there are 1,131 unidentified cases open on the database, with the reports dating from 1950-2020.  A number of these cases will be historical partial remains. The data is based on the information passed on by Police Forces. The Missing Persons Unit website, www.missingpersons.police.uk, includes a case-search function, allowing members of the public to view unidentified cases and potentially assist in their resolution.

If you are affected by the disappearance of a loved one, contact Missing People on 116 000 or at www.missingpeople.org.uk

“On request, we provide specialist support to police investigators to help resolve missing person cases. This ranges from tactical advice, to access to academic studies or critical national forensic services.

Here, The Sun Online looks at some of the grislier mysteries where the mutilated victims have never been identified.

Nude in the Nettles

On August 28, 1981, a police officer received a call claiming a decomposed body had been found "among the willow herbs" near Scawton Moor House in Yorkshire.

The mysterious caller refused to reveal his name and address for "national security reasons" and quickly hung up. 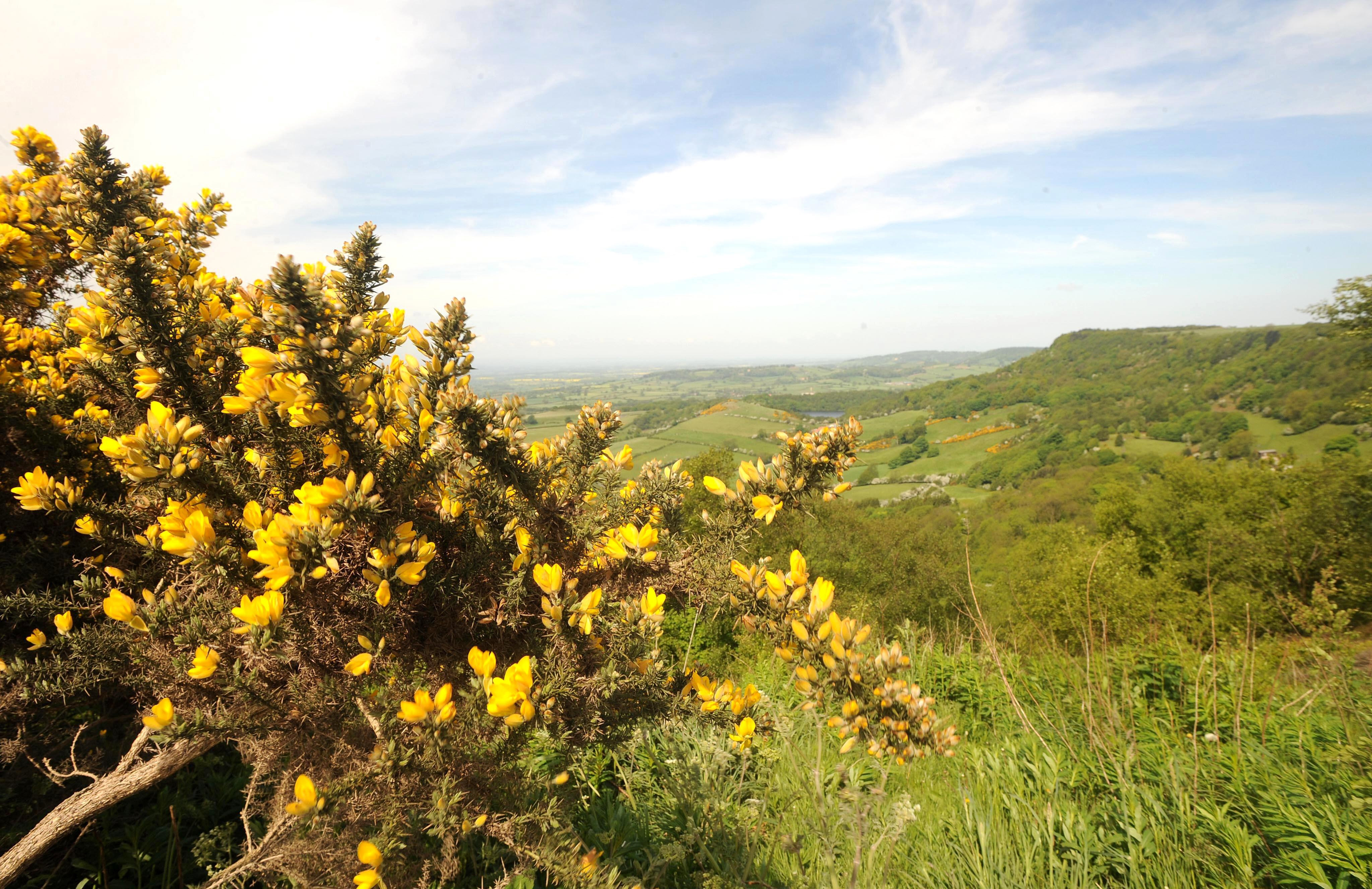 The body was found near Scawton Moor House in YorkshireCredit: PA:Press Association

PC John Jeffries made his way to the area and eventually came across weathered human bones dumped in the undergrowth.

After several hours, police managed to find a decaying body tangled among the 6ft herbs exactly where the caller had described.

The woman was lying propped against a back wall - her remains mostly skeletal.

She was completely naked - leading to the chilling case being dubbed the "Nude in the Nettles".

Police began combing for clues in the area and discovered three fresh tracks leading to and from the body, and a yoghurt top lying beneath her dated 1979 - the year forensics say she died.

A huge investigation was launched to determine who the woman was and how she died.

They described her as around 5ft 4ins with dark brown hair and her toenails painted in Max Factor pale pink varnish. 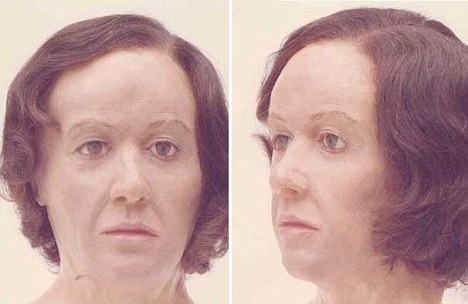 A facial reconstruction of the Nude in the Nettles

Pathologists discovered she had given birth to two or three children but no wedding ring was found and a lack of other jewellery made identification impossible.

To add to the riddle, a black evening gown, bra and underwear were found hanging from a tree around half-a-mile from where the body was discovered that have never been claimed.

In an unprecedented move for the time, police used scientists and make up artists to create a waxwork reconstruction of her head in the hope someone would recognise her.

And her body was exhumed in 2012 so a DNA profile could be created and the case could finally be closed.

But 40 years on, the Nude in the Nettles still hasn't been identified with her remains laid to rest in a plain coffin with the inscription: "Name unknown".

Dressed in a smart, pale pink Marks & Spencer nightdress, the headless remains of a woman were discovered in 1974.

She had been bound by a rope and covered with a dust sheet before being dumped on a rural path near Swaffham, Norfolk. 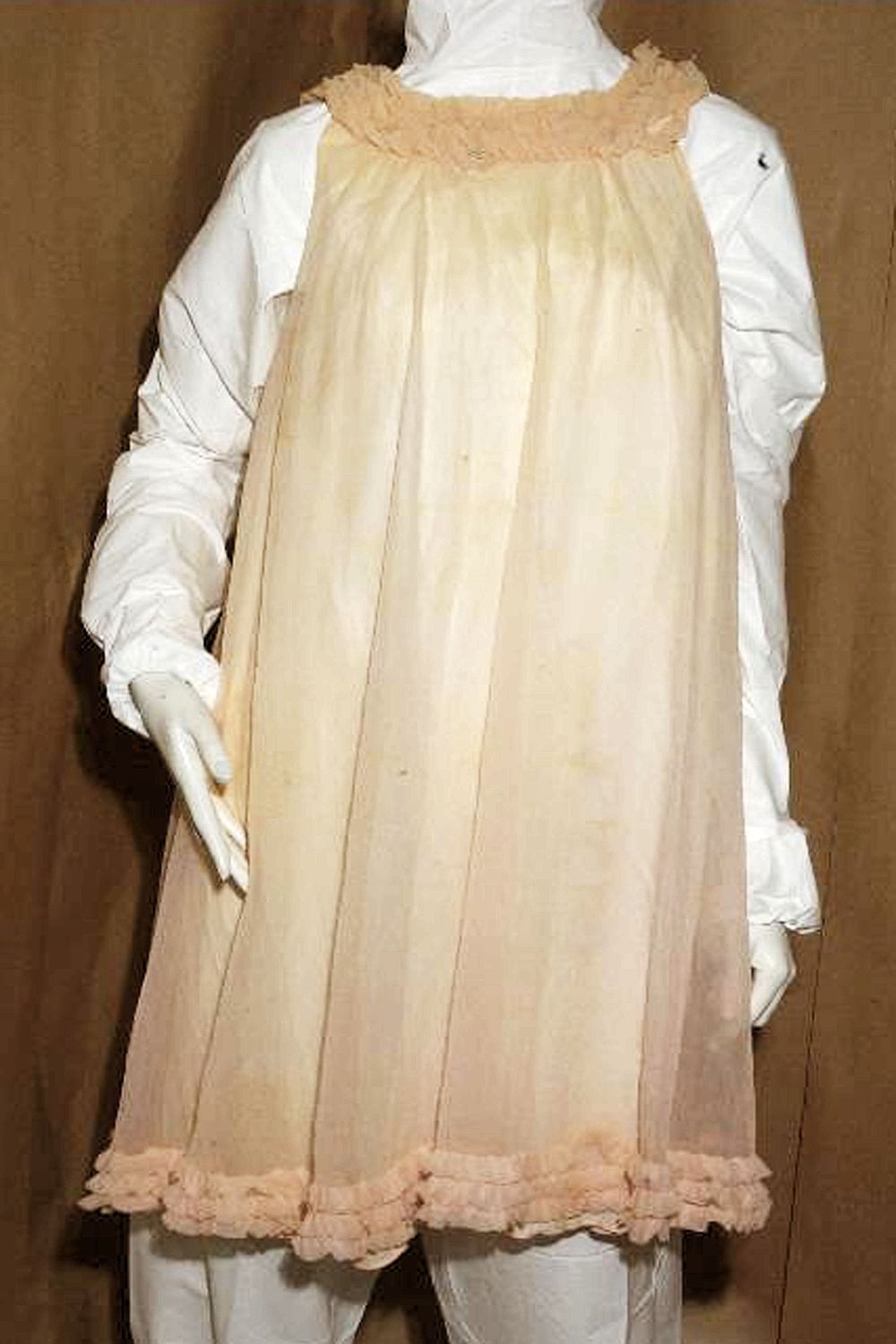 The severely-decomposed woman was discovered by a 19-year-old tractor driver named Andrew Head, who recalled: "I lifted one corner of the cover over the body and that was enough – I could see what it was.

"I went home and phoned the police."

A murder probe was launched and police spoke to 15,000 people in the hope of identifying the woman but the case went cold.

In 2008, Norfolk Police exhumed her body and officers found she was aged between 23 and 35 and appeared to have given birth at some point.

Cops also discovered she ate a lot of fish, which led to reports of a missing woman known as The Duchess.

A truck driver called Crimewatch claiming she was a Danish sex worker who had suddenly vanished from the docks in Great Yarmouth she frequented.

Although The Duchess spent time in custody, her name vanished when police records were destroyed.

Despite the extensive search and DNA breakthroughs, the headless woman still has never been identified and her killer remains at large.

Angel in the Meadow

In the 1970s or 80s, a young woman was brutally murdered - her collarbone, neck and jaw broken in an area of Manchester branded "Hell upon Earth".

Her rotting, sexually assaulted body lay undiscovered for almost five decades until workmen found her skeletal remains on a building site in 2010. 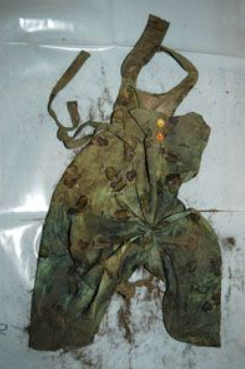 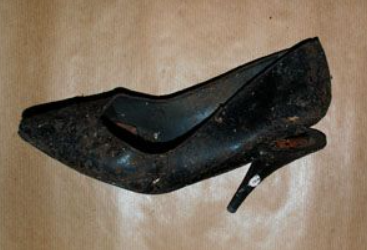 Only one of her black stiletto shoes was found

Murder cops believed she was aged between 18 and 35 and was probably European.

She was wearing a distinctive green pinafore dress, blue jumper with just one of her black stilettos ever found.

A number of items were found near her decomposed body - including a plastic Guinness chart from the late 1960s, tights and a handbag.

The carpets used to hide her body were orange and blue with one believed to have come from a Ford Cortina.

In 2011, police revealed a facial reconstruction in the hope someone may recognise the woman but no one has ever come forward.

Her death has been linked to notorious serial killers Christopher Halliwell, Peter Tobin and Ronald Castree but no formal connection has been made.

The nameless woman was buried in an unmarked grave in 2015 in a ceremony attended by two detectives working on the case. 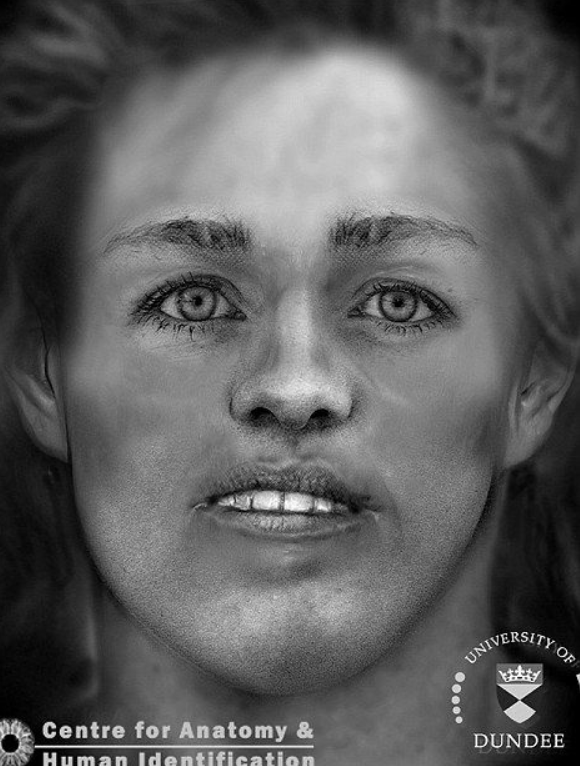 A facial reconstruction of the woman threw up no new leads 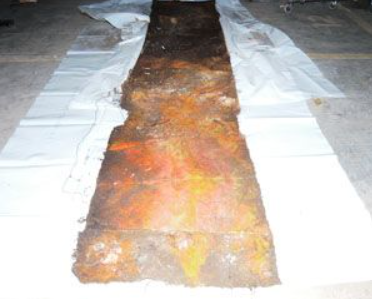 The carpet she was found wrapped in