NEW York City’s “most expensive apartment” worth a hefty $40million with five bathrooms overlooking Central Park is currently up for grabs. 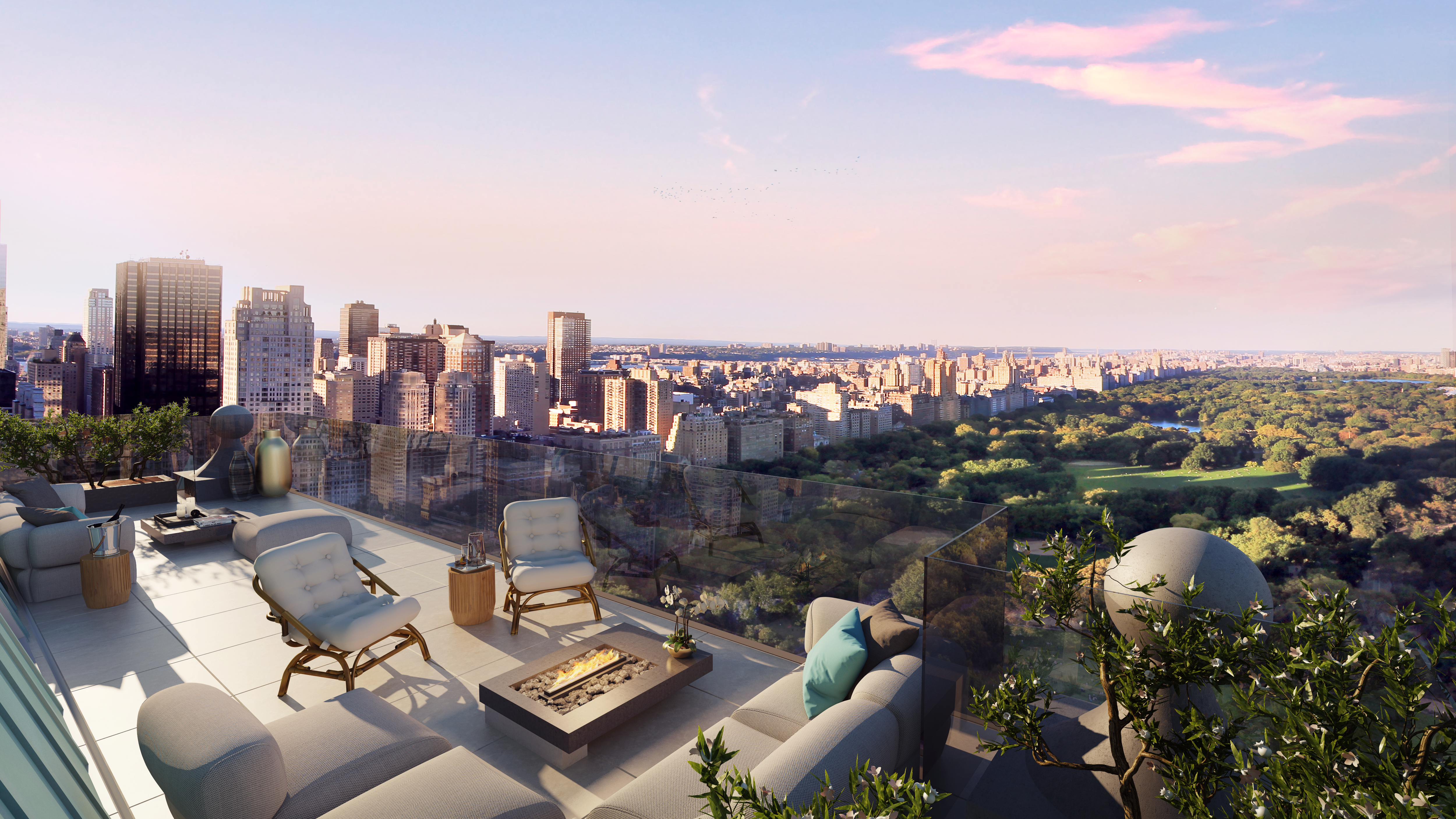 The 'most expensive apartment' in New York is now up for grabsCredit: SPAN Architecture and Viewpoint.co.il 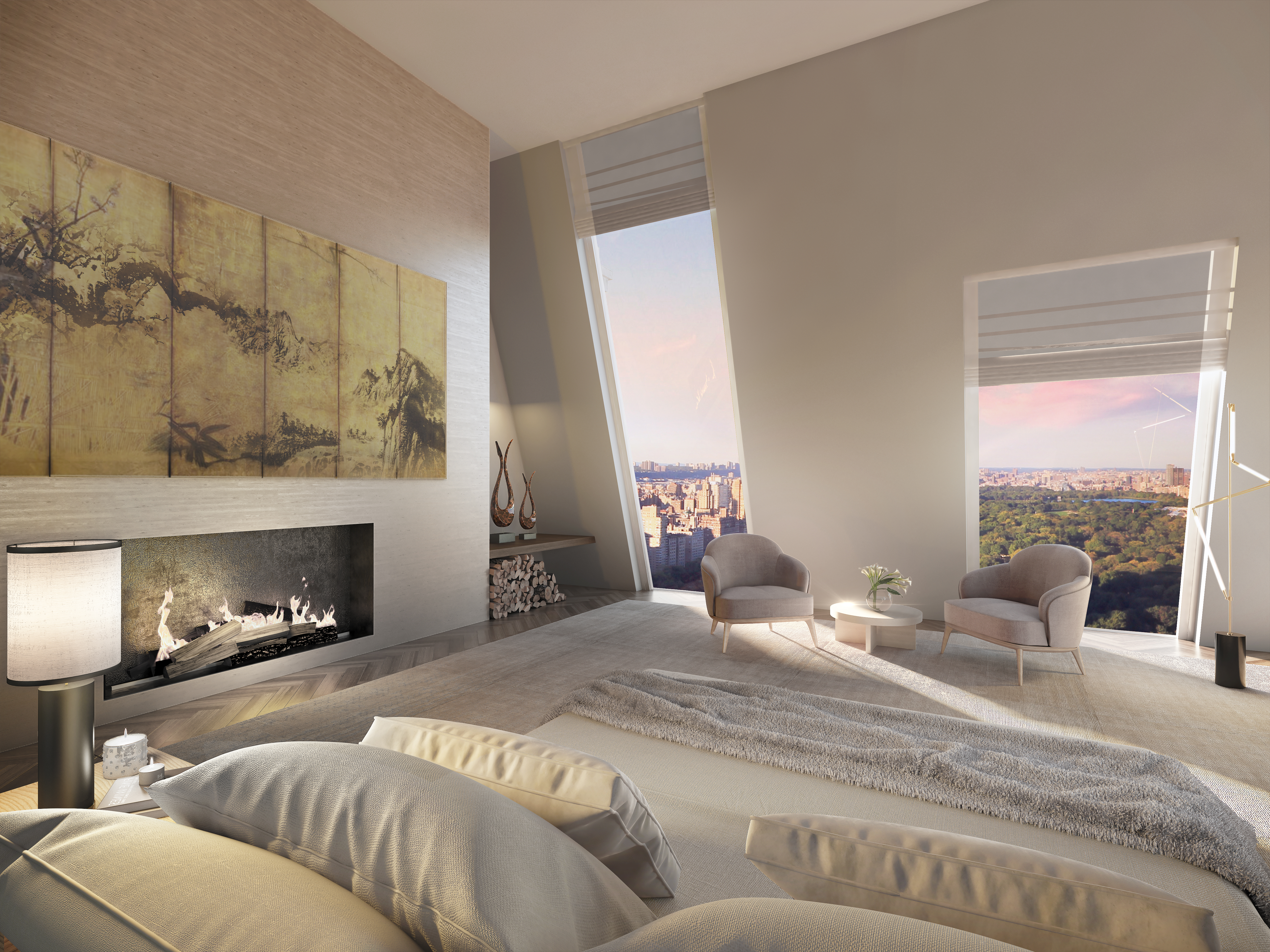 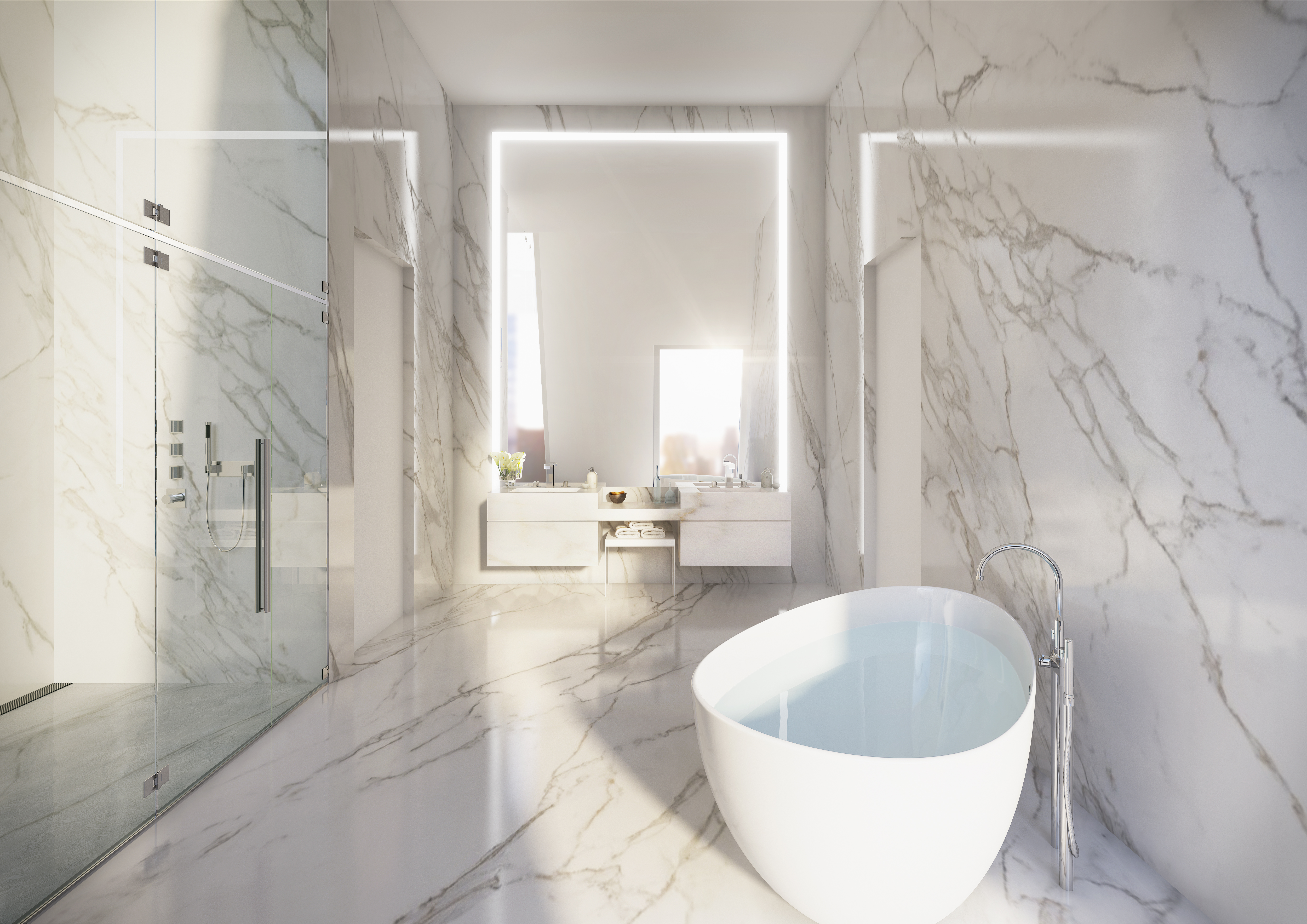 The spacious pad even has five and a half bathroomsCredit: SPAN Architecture and Viewpoint.co.il 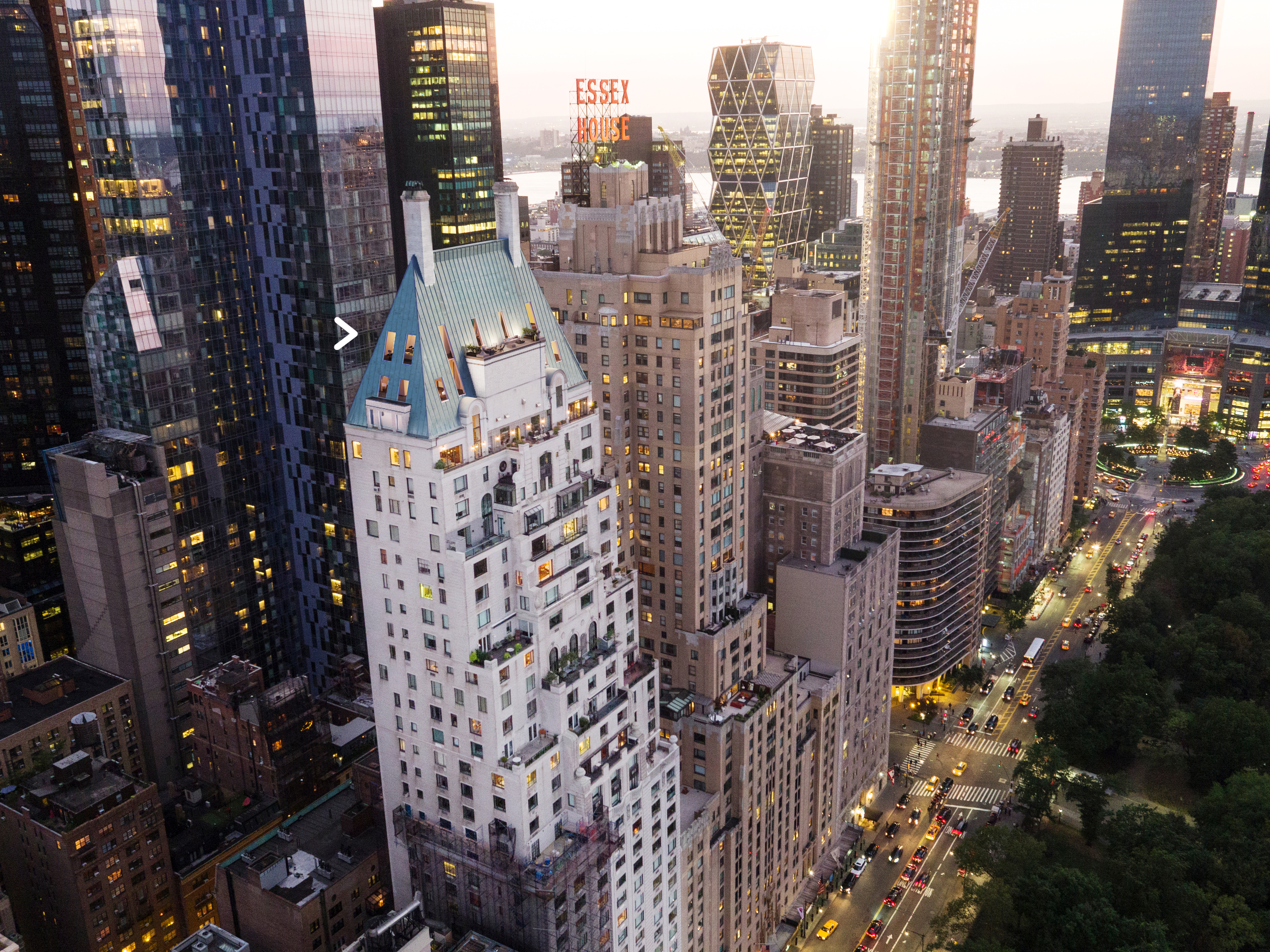 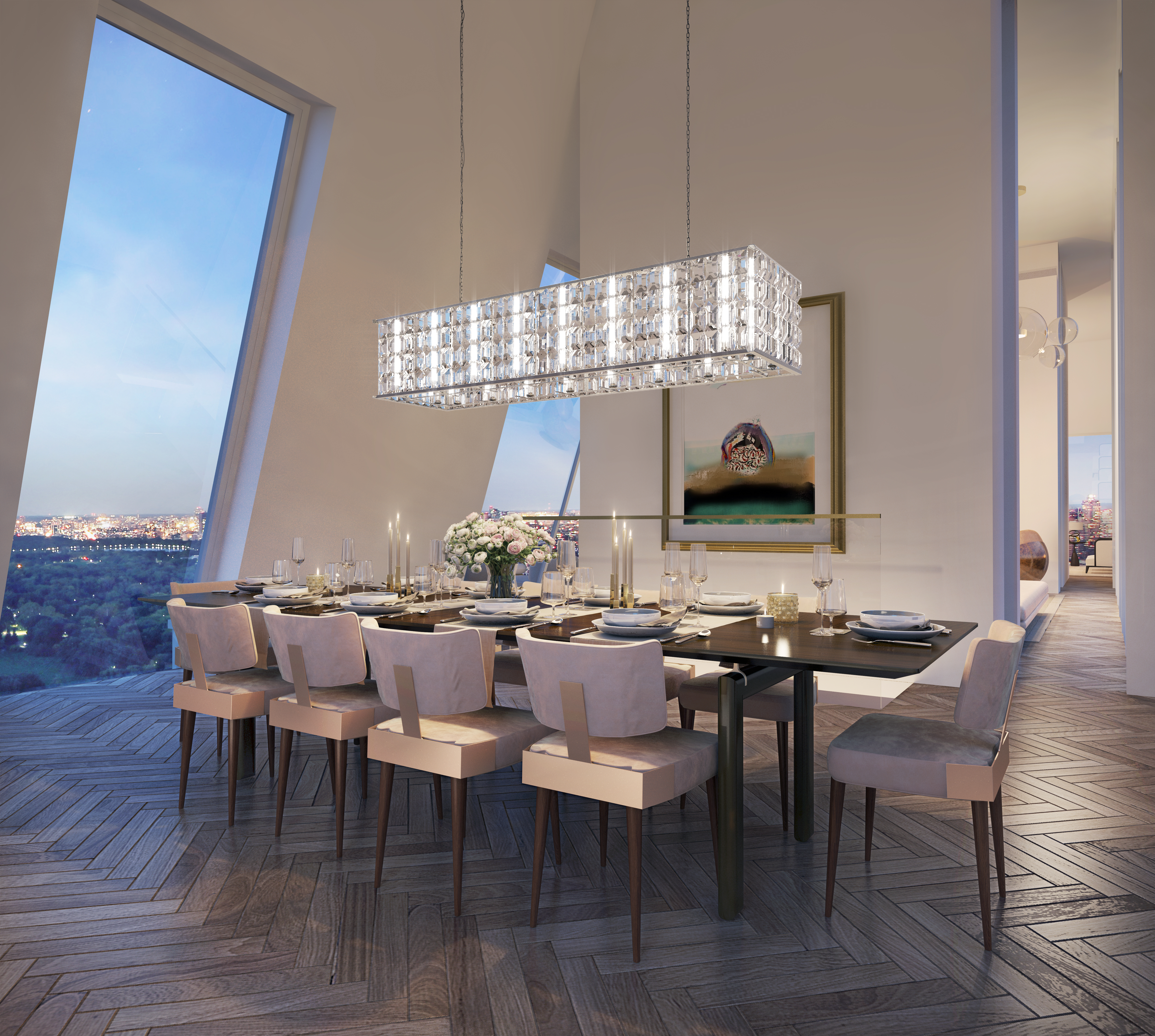 The apartment has sweeping views over Central ParkCredit: SPAN Architecture and Viewpoint.co.il

Billed as a “once in a lifetime investment” the highly coveted pad is set to be auctioned next month with the upmarket Concierge Auctions.

And with stunning views stretching across Central Park, the elegant apartment is sure to attract plenty of would-be buyers.

The award-winning design stretches across 9,650 square feet of interior and exterior space - and auctioneers promise “views and low monthly taxes and fees, will never change.

Buyers will be allowed to bid around the world from January 28 and a reserve cap of $19.5million.

Seller Arnon Katz said: “Years of passion and knowledge went into the planning, design, and obtaining of the permits necessary to offer this extraordinary offering.

“There is absolutely nothing else like it in the world, and this is what makes it truly special. I’m confident that Concierge Auctions’ incredible global reach and a team of top talent will identify the perfect buyer, an individual as unique as this property itself, who not only understands the value, but who also has the vision to complete this magnificent penthouse to its reality.”

With space for five bedrooms and five full bathrooms, there’s plenty of space to keep the next buyer pre-occupied.

Peter Pelsinksi, principal of SPAN Architecture said: “This is the ultimate trophy property. All of the work has been done in advance for the next owner, including award-winning plans by a renowned team of architects and designers. 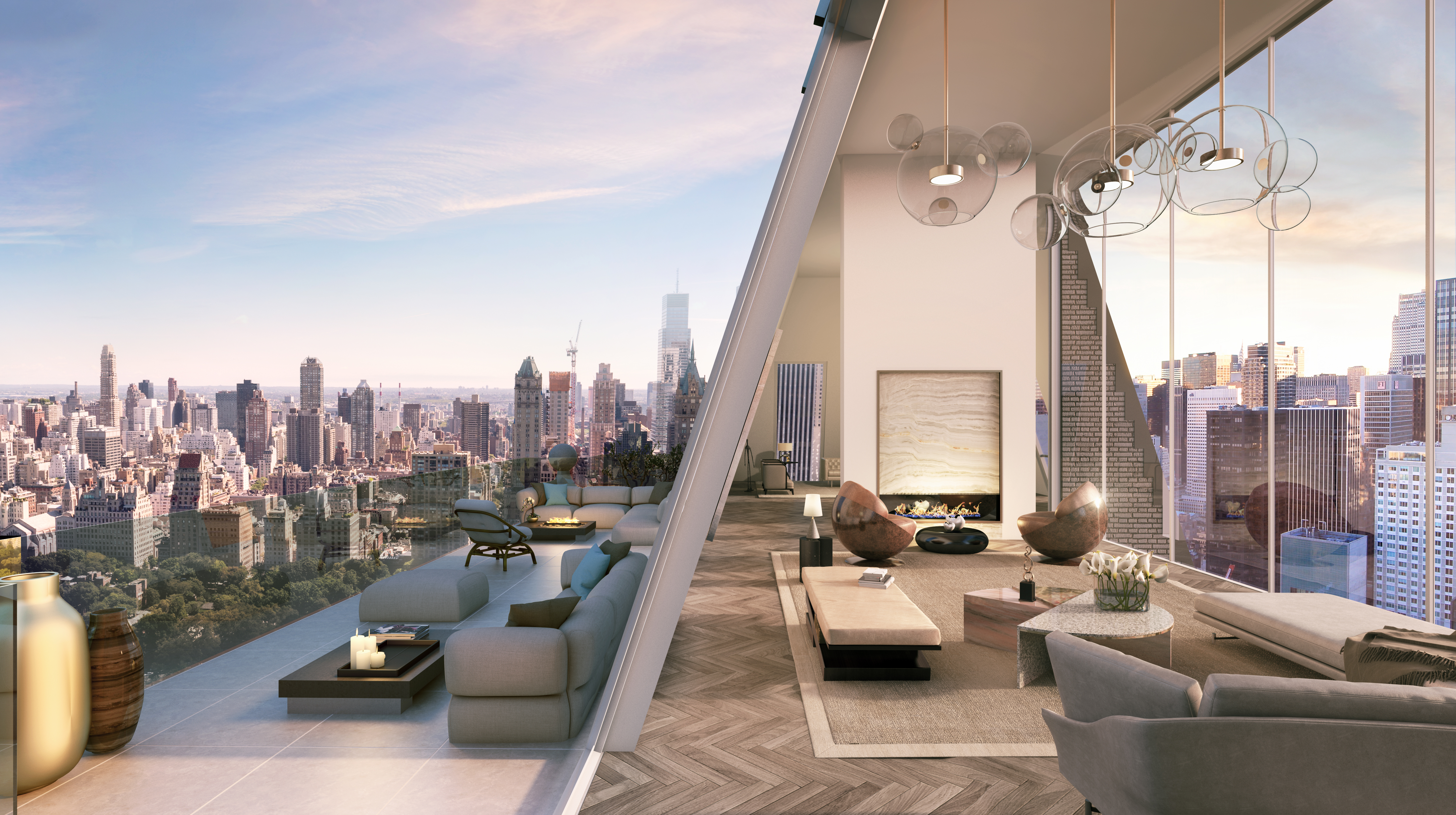 The penthouse has both outdoor and indoor living spaces Credit: SPAN Architecture and Viewpoint.co.il 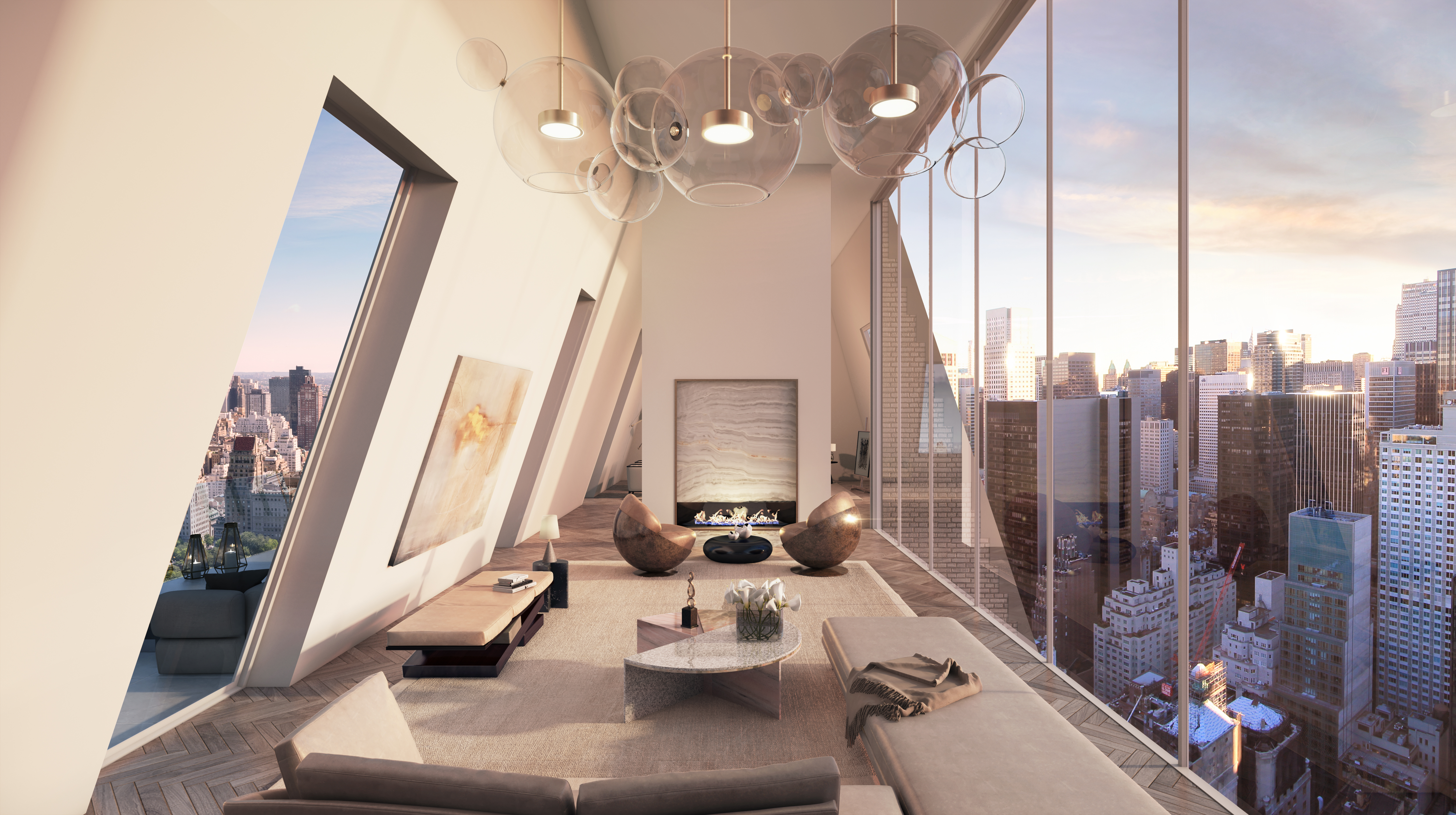 The modern apartment has been billed as a 'once in a lifetime' investmentCredit: SPAN Architecture and Viewpoint.co.il

“Only here, in the middle of Billionaire’s Row, can you get these views. You literally feel like you’re in the Park, and that’s something almost no one—if anyone—else has.”

“This project represents a once in a lifetime opportunity for a buyer to get the world’s most unique and trophy penthouse,” stated Eli Bar, the seller.

“Located in the center of Central Park South with an unobstructed view of Central Park this project when complete will raise the bar to be the one of the world’s most desirable residential penthouse—complete with a low carrying cost and huge upside in value.”

As well as skylights, oversized windows and roomy living space, the property has an impressive 1,125 square feet of outdoor space with not but one four terraces.

Extra features include a private elevator inside the residence; extra attic space; white glove building amenities; a fitness club, spa, valet parking, and a historic cache and notable list of past residents—all just steps away from Central Park, 15-minutes to Grand Central Station.

With its early 19th century architecture and coveted location, Hampshire House is home to many top hedge fund managers and lawyers, with famous former residents including Frida Kalho and singer Pavarotti.