Influencer Nyome Nicholas-Williams complained of discrimination after the social media site removed a pic of her holding her breasts.

She said the site did not take action against models Emily Ratajkowski and Kylie Jenner over similar near-nude pics, due to “racial bias”. 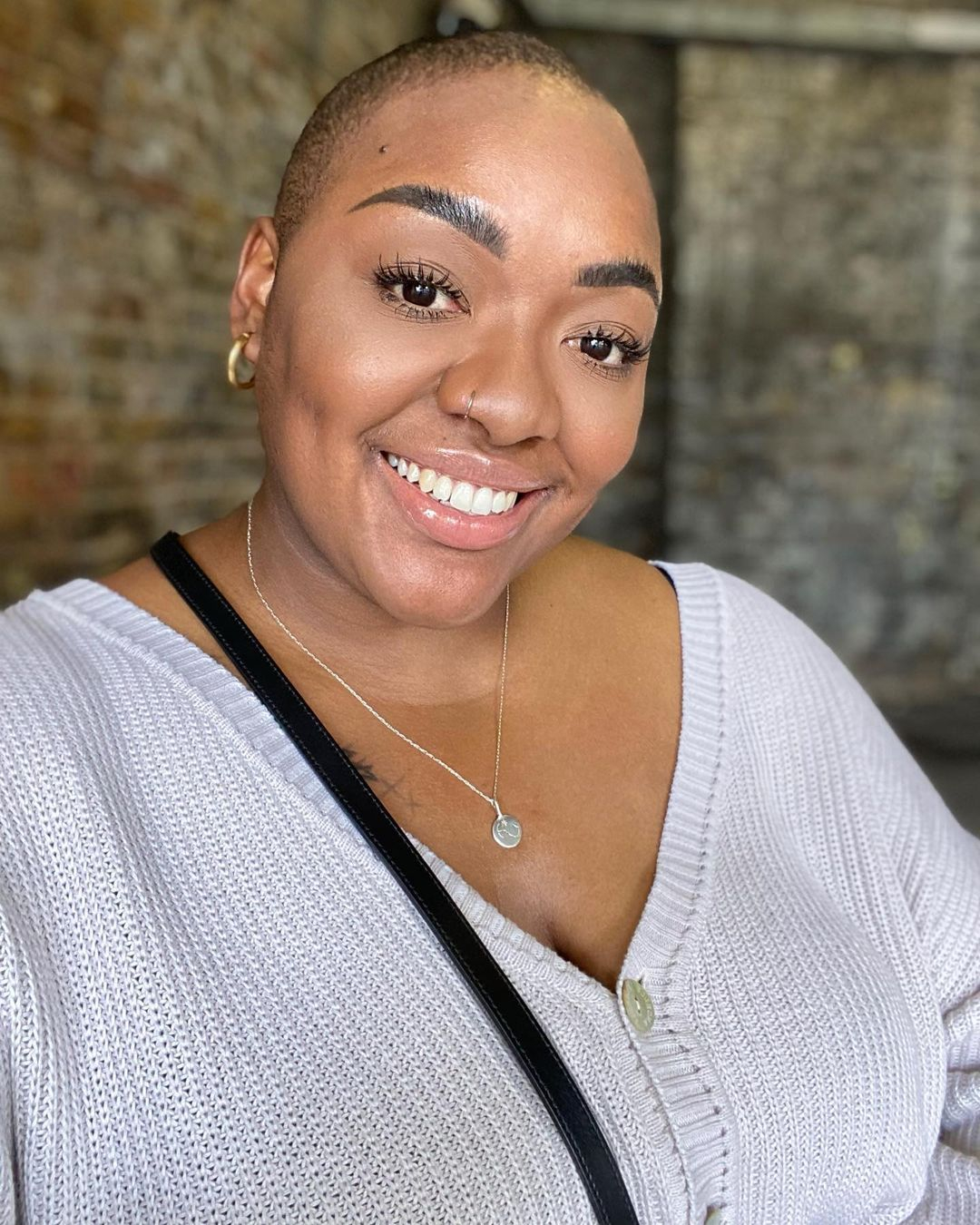 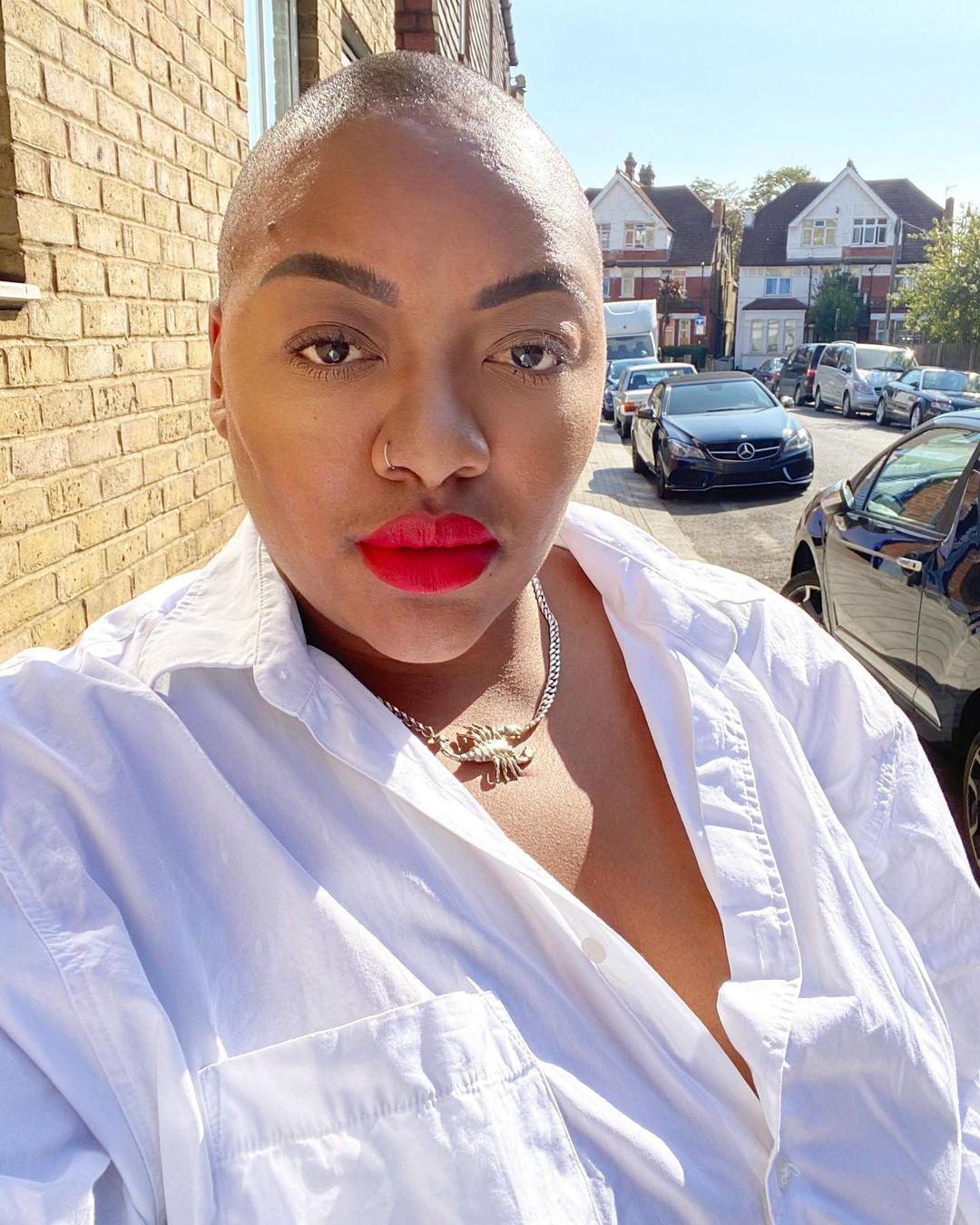 They will allow content where someone is hugging, cupping or holding their breasts, after admitting falling short on applying the rules.

Ms Nicholas-Williams, 28, based in London, said: "I want to ensure that we are being respected and allowed to use spaces like Instagram, as many other creators do, without the worry of being censored and silenced.

"This is a huge step and I am glad a dialogue has now been opened into changes that can be made when women work together and use their platforms to make change."

Kira Wong O'Connor, head of policy at Instagram, said: "We know people feel more empowered to express themselves and create communities of support - like the body positivity community - if they feel that their bodies and images are accepted.

"We are grateful to Nyome for speaking openly and honestly about her experiences and hope this policy change will help more people to confidently express themselves.

"It may take some time to ensure we're correctly enforcing these new updates but we're committed to getting this right."