Is Prince Andrew going to the Queen’s Christmas dinner?

PRINCE Andrew could be sliced from the Queen’s Christmas dinner this year.

The Queen usually has about 30 people gathered round for her festive feast but will have to deal with the Covid-19 restrictions this year. 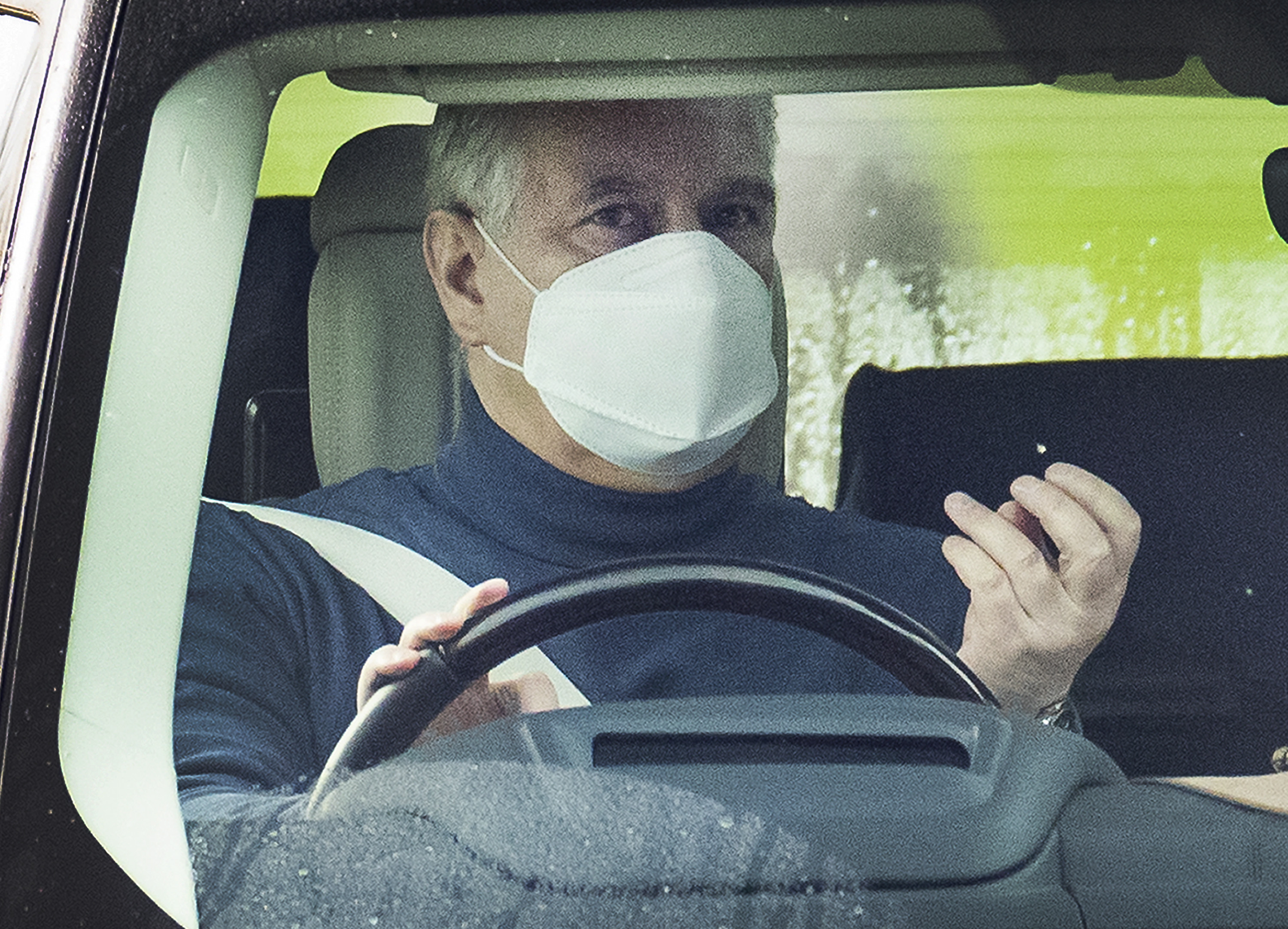 Prince Andrew could be absent from the Queen's Christmas dinner table this yearCredit: London News Pictures

Why is Prince Andrew set to miss the Queen's Christmas dinner?

Prince Andrew - who has not worked a senior royal since for almost a year due to his links to dead paedo pal Jeffrey Epstein - is not expected, a source says.

The prince has always denied any wrongdoing.

Due to the coronavirus pandemic restrictions the ‘rule of six’ will apply meaning the Duke of York, 60, could face the chop.

A source told The Sun on Sunday: "There are contingency plans in place just in case the Covid-19 restrictions and rule of six still apply at Christmas.

"The Queen has insisted that she will abide by the rule of six but intends to go ahead with spending a family Christmas at Sandringham.

"Prince Philip is expected to join for Christmas dinner from Wood Farm cottage. Charles and Camilla will be there for Christmas Day but leave on Boxing Day.

"William and Kate will be round the corner at Anmer Hall and so wanted to make up the six on Christmas Day - but without their three children."

It’s thought Prince Andrew is planning to return to royal duties to “serve his country”.

A source close to Andrew told The Times that he wants to "support the monarchy" and resume his "public role".

Andrew reportedly wants to "reframe" his role in the royal family and hopes to return to some public duties next year.

He claims to have support from his family - however a royal source told The Times this wasn't the case.

The source close to Andrew said he was "focusing on the way ahead" but was "philosophical" that he could not "carry on as normal" in a return to public life.

A Buckingham Palace spokesperson said there are "no plans to review" Andrew's status.

According to a senior royal aide, it was unlikely Andrew would return to an "official" role.

Who is going to the Christmas Dinner? 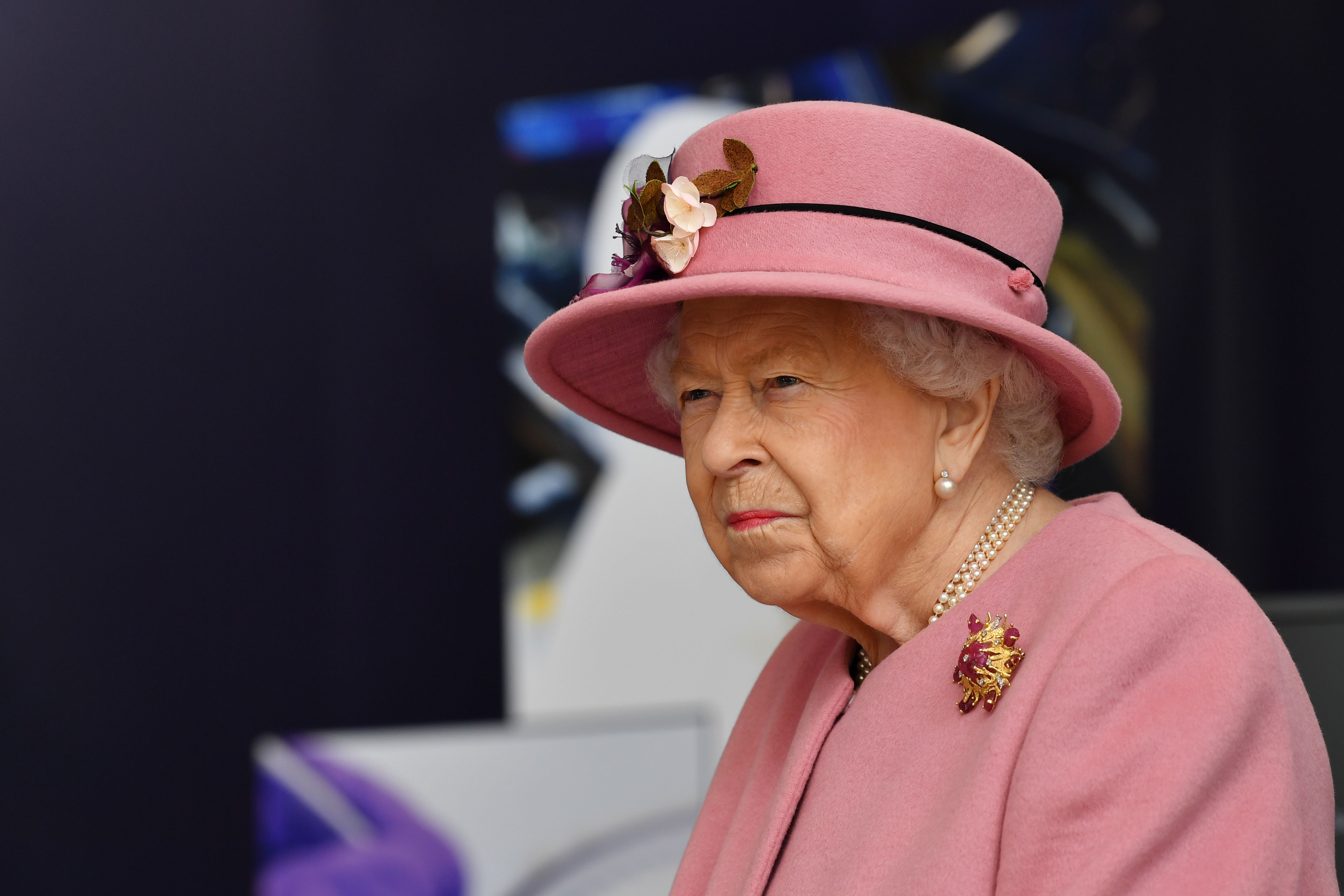 The Queen may only have five guests for Christmas dinner this year due to the coronavirus restrictionsCredit: AFP and licensors

Royal aides have written contingency plans restricting the 'Christmas six' alongside the Queen to Prince Philip, Prince Charles, Camilla and William and Kate, it is claimed.

Harry and Meghan have already ruled themselves out saying they expect to be back in the UK for New Year ahead of Meg's privacy trial with her estranged father in January.

Buckingham Palace said it is too early to confirm who will spend Christmas with the Queen.

A spokesman said: "Although way too early for Christmas plans to be decided upon rest assured that all plans will be contingent on following the appropriate advice at the time."

Where is the Queen spending Christmas this year? 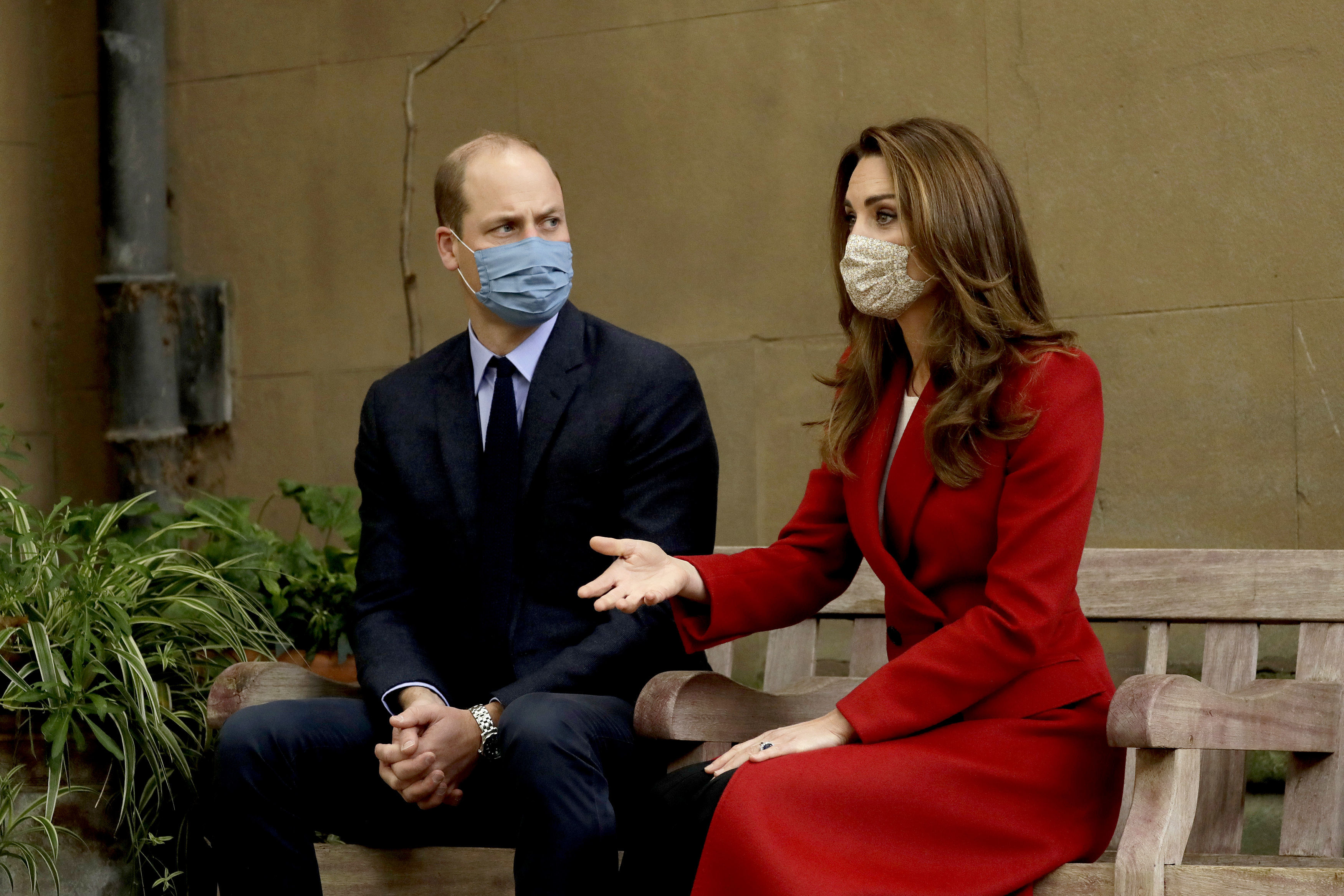 Prince William and Kate Middleton could be guests at Sandringham for ChristmasCredit: PA:Press Association

It is understood that the royal aides believe Christmas will be held at Sandringham.

The estate in Norfolk is currently in a Tier 1 area meaning families and friends cannot meet in groups larger than six.

Staff at Sandringham have kicked up a mini revolt complaining they are being asked to form a secure 'bubble' over Christmas.

Palace workers are angry that they could be made to work four weeks over the festive period away from their families.

The royal family traditionally share other presents on Christmas Eve and visit St Mary Magdalene Church in the grounds of the estate on Christmas morning.