ISRAEL has turned the tides of the worldwide vaccine rollout and began administering coronavirus jabs to teenagers today - with a quarter of the population already vaccinated, health officials say.

More than 2.5 million of the country's nine-million population have received inoculations already, according to the health ministry. 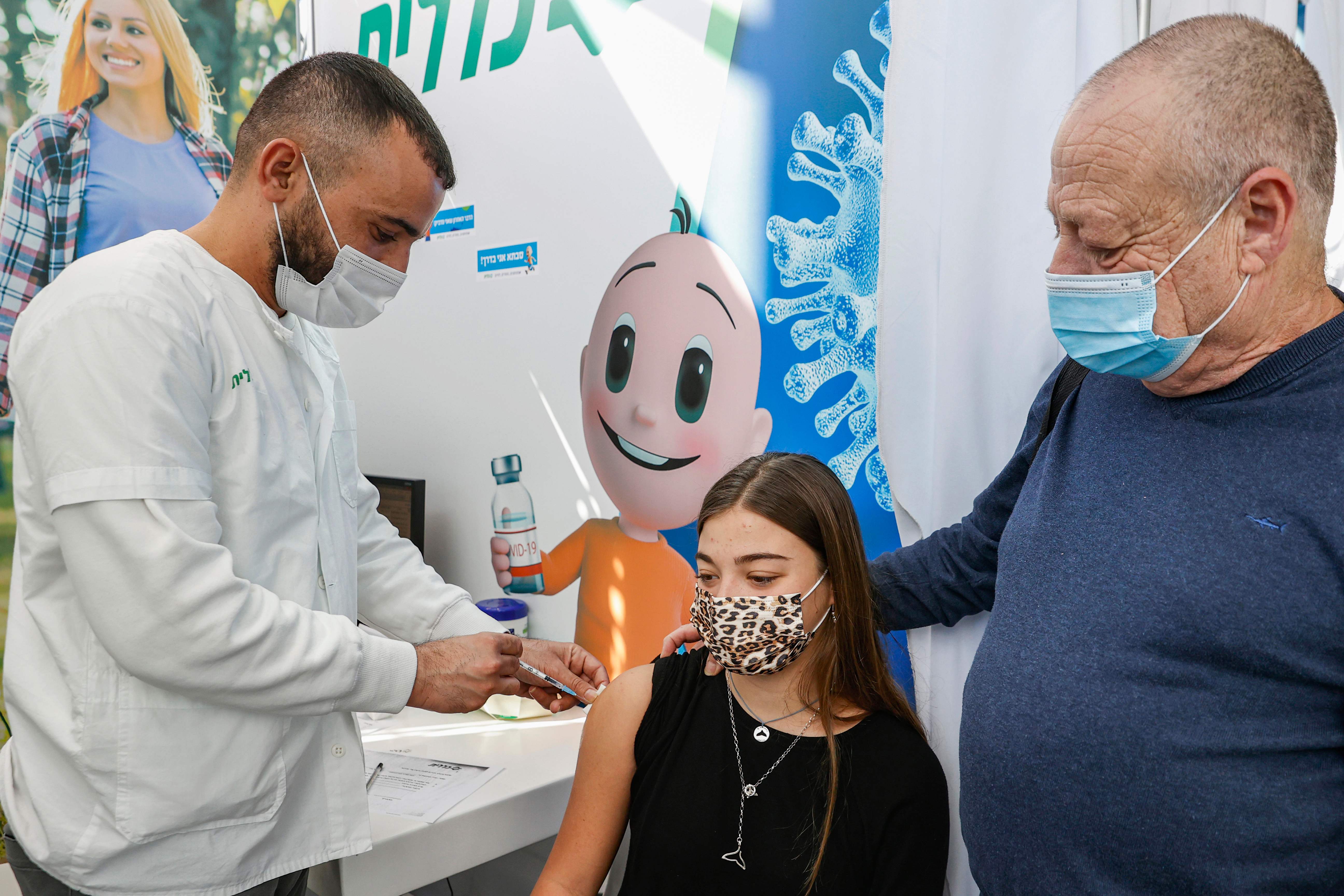 Teens aged 16 to 18 can now receive the vaccine with parental consentCredit: AFP or licensors 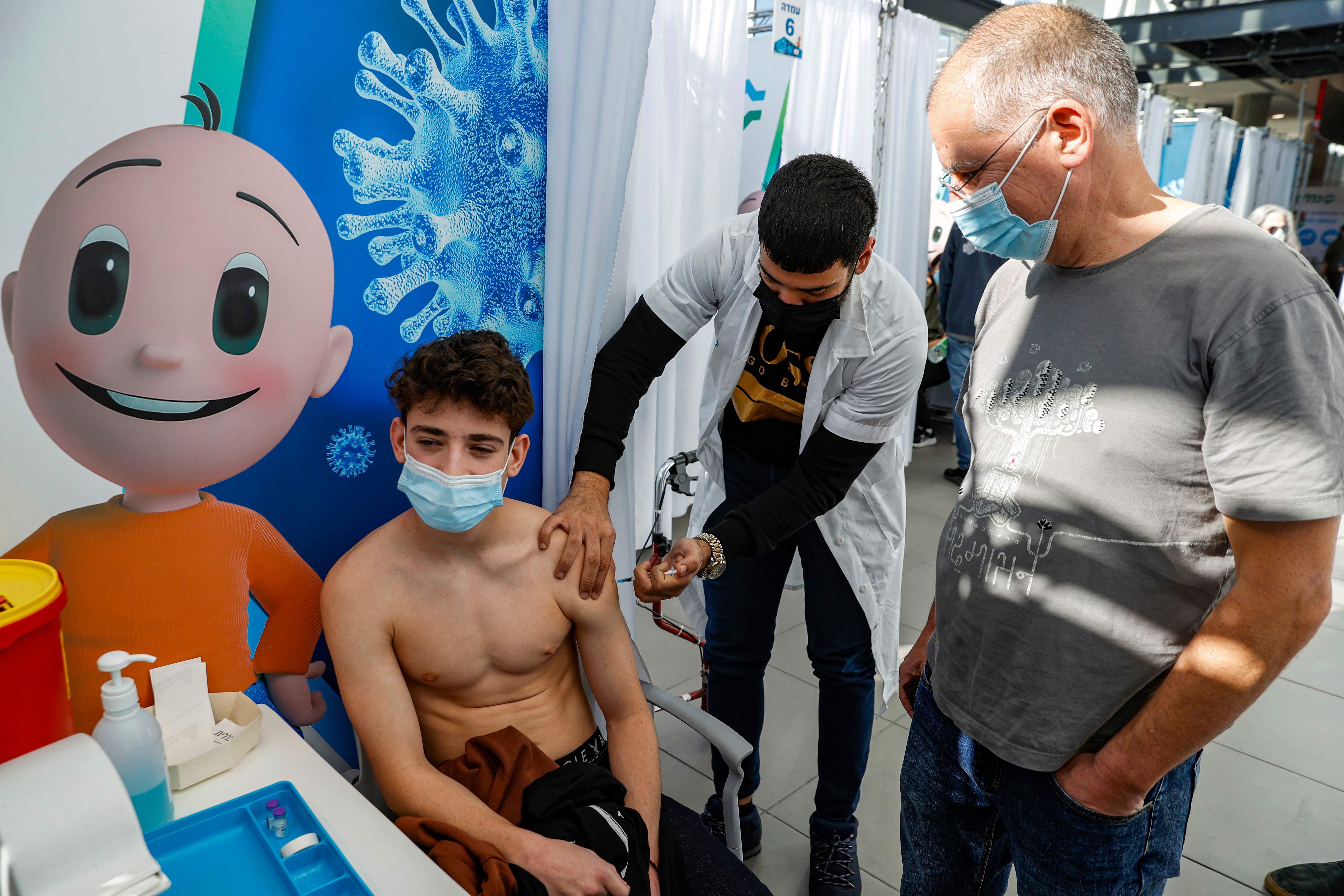 People aged 40 and over are now also able to book in for a jabCredit: AFP or licensors

The vaccine rollout has stepped up a gear just days after Israel extended its third national lockdown due to soaring infection rates across the country.

The Health Ministry announced that jabs will now be administered to high school students, aged 16-18, whose parents provide approval.

Israel's largest health fund, Clalit, began delivering vaccines to teens as of this morning, before three smaller funds follow on with the rollout.

From today, people aged 40 and over will also be allowed to receive the vaccine in another expansion of the minimal age for booking slots.

The minimum age of those who qualify for a jab has been continuously reduced since the vaccination drive began on December 20.

The country administered the first doses of coronavirus vaccines to health workers, before swiftly moving on to the elderly and those with underlying health conditions.

As of Friday, nearly 2.5 million people had received their first vaccine dose according to the Health Ministry.

Of those people, 900,000 had also received their second dose. 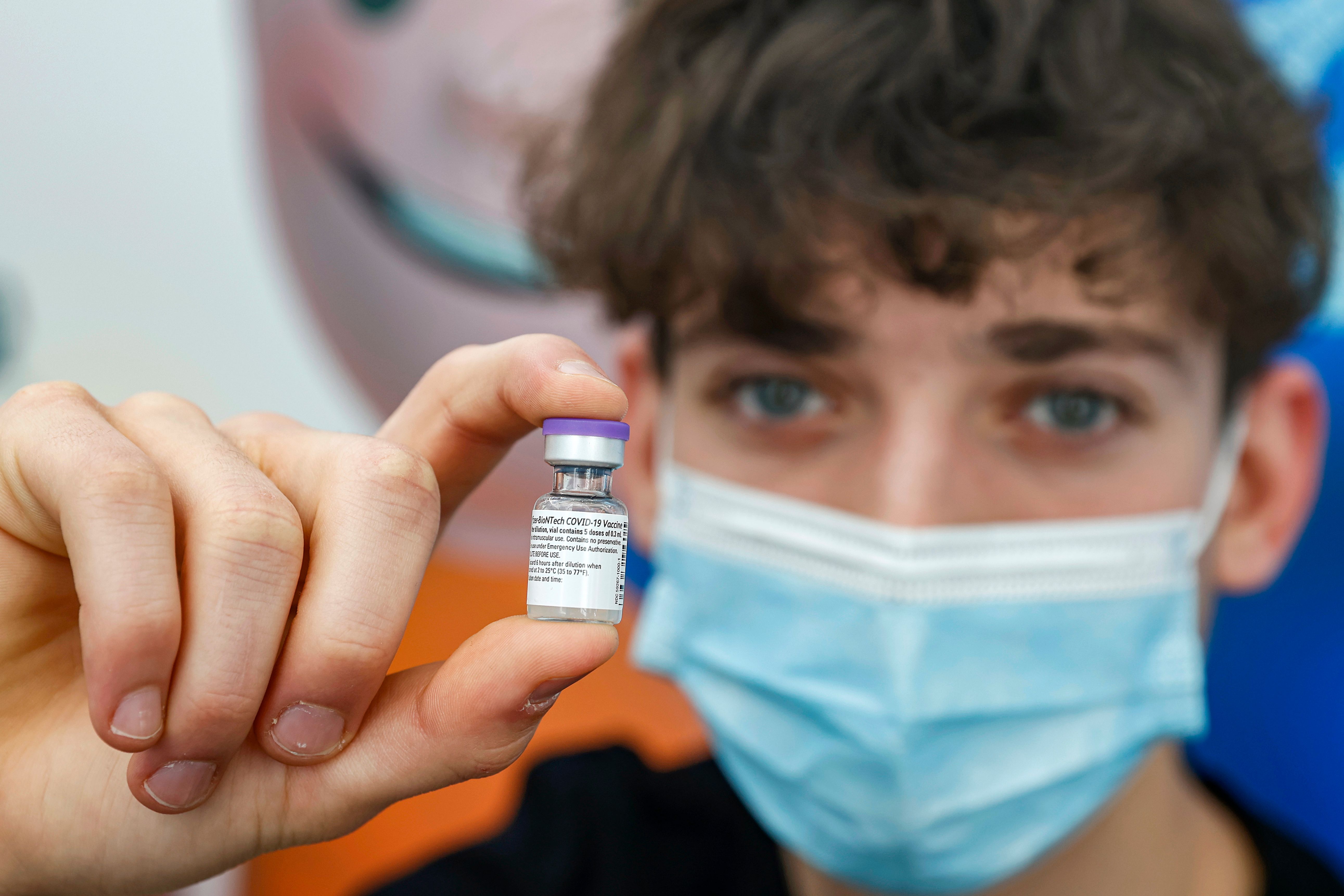 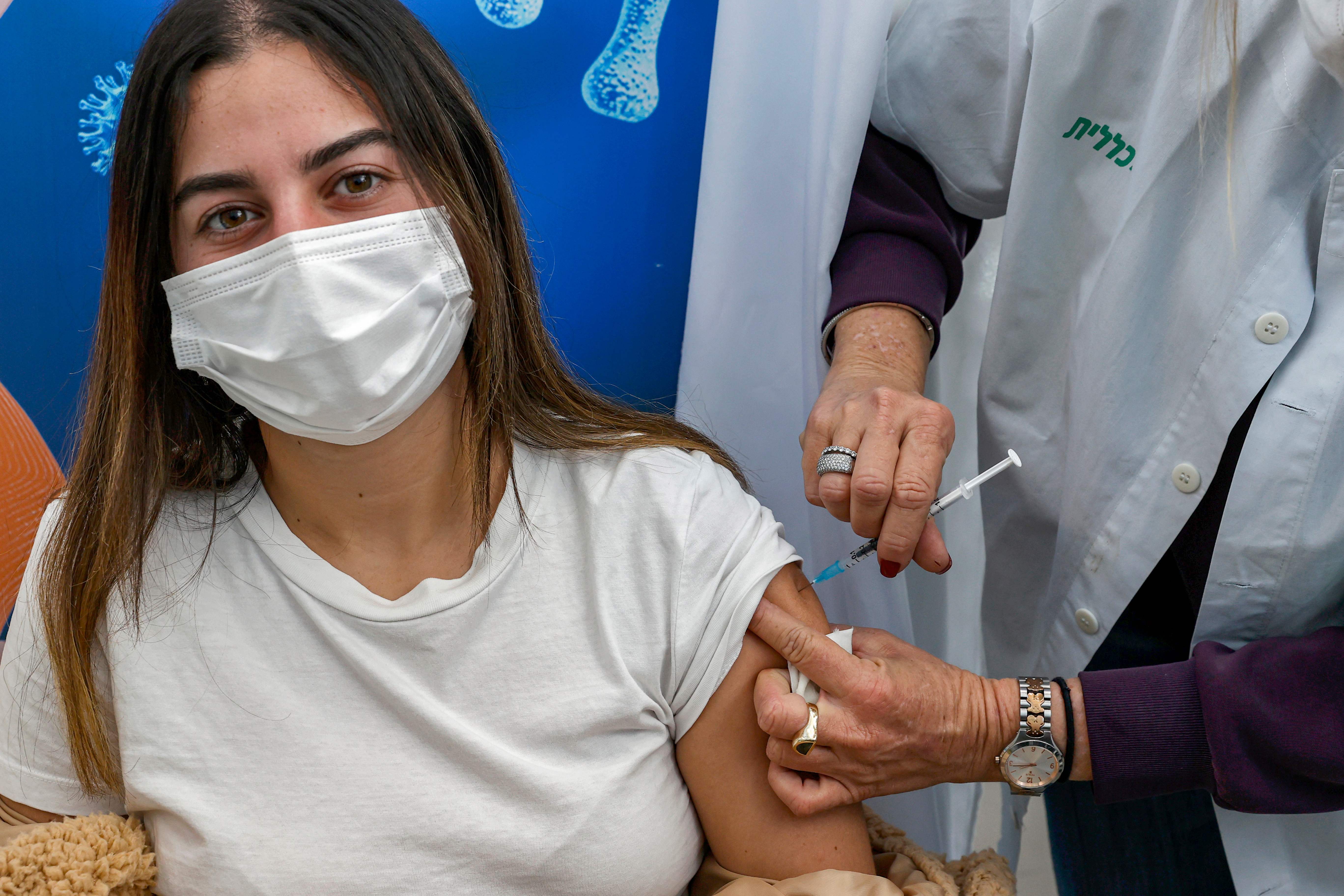 Israel quickly secured a large supply of the Pfizer-BioNTech vaccinationCredit: AFP or licensors

The country have consistently led the global vaccination race, after launching a successful 24/7 distribution scheme with military aid and squeezing extra doses from each vial.

Prime Minister Benjamin Netanyahu said the rapid rollout "will afford us the possibility of overcoming the coronavirus, of emerging from it, of opening the economy and getting life back to routine".

Travellers entering the country are now only allowed to board a flight on presentation of a negative coronavirus test taken 72 hours prior to travelling. 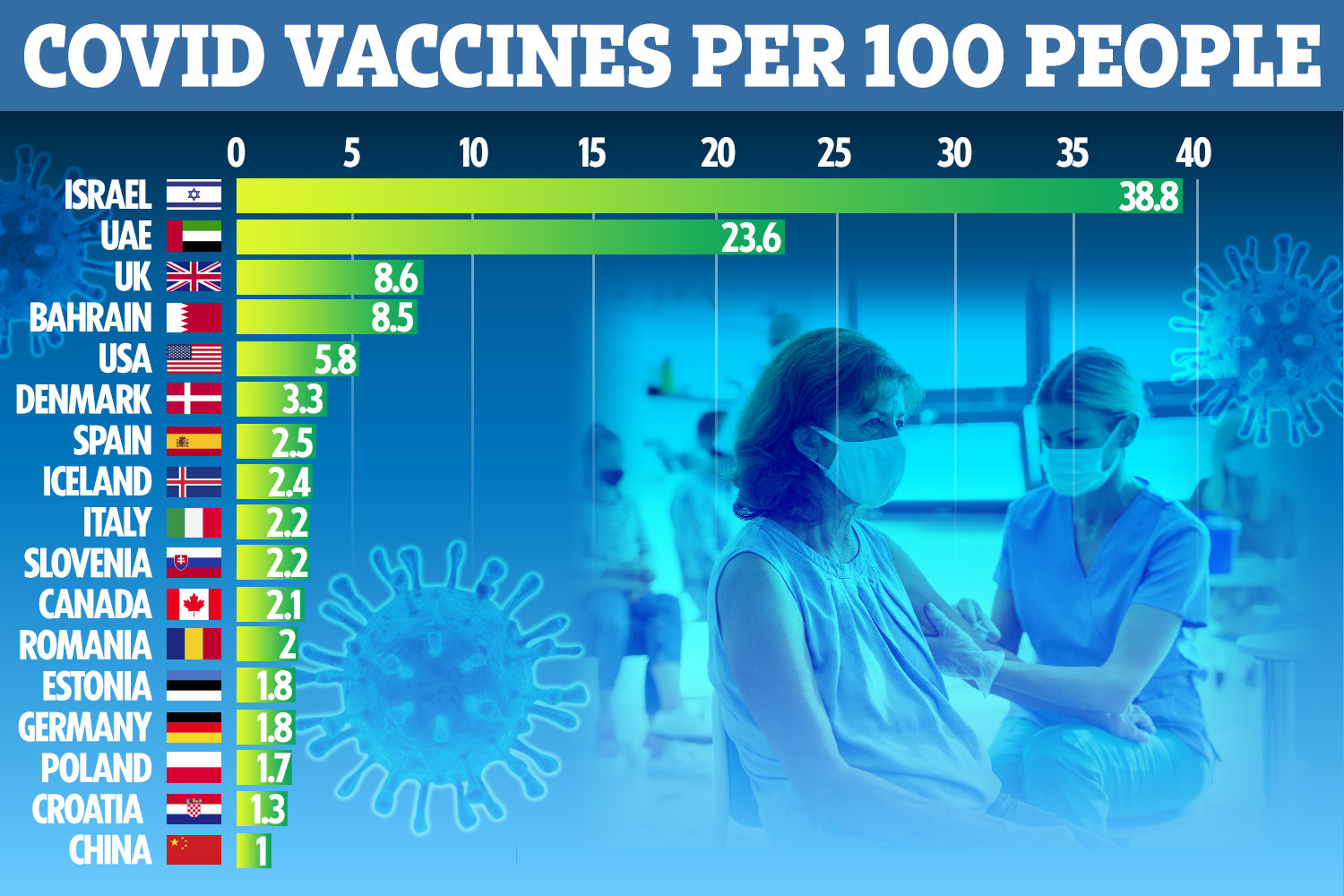 Israel secured a hefty supply of the Pfizer-BioNTech vaccine and have pledged to share the impact data quickly with the US-German manufacturer.

Initial data from the incredible inoculation drive saw the Pfizer jab cut infection rates in half, two weeks after the first of the twin doses are administered.

But experts outside the country have warned against making early assumptions from the first figures released.

'BLOWN OUT THE SKY'

Shocking MH370 book claims Malaysian plane may have been shot down

Daily new infections and hospital admissions have continued to climb in recent days.

The persistent rise has been attributed to the swirling virus mutations and some people flouting lockdown rules.

The rise in infections, despite the lockdown and vaccinations, has been attributed to virus mutations and disregard by some people of restrictions on assembly. 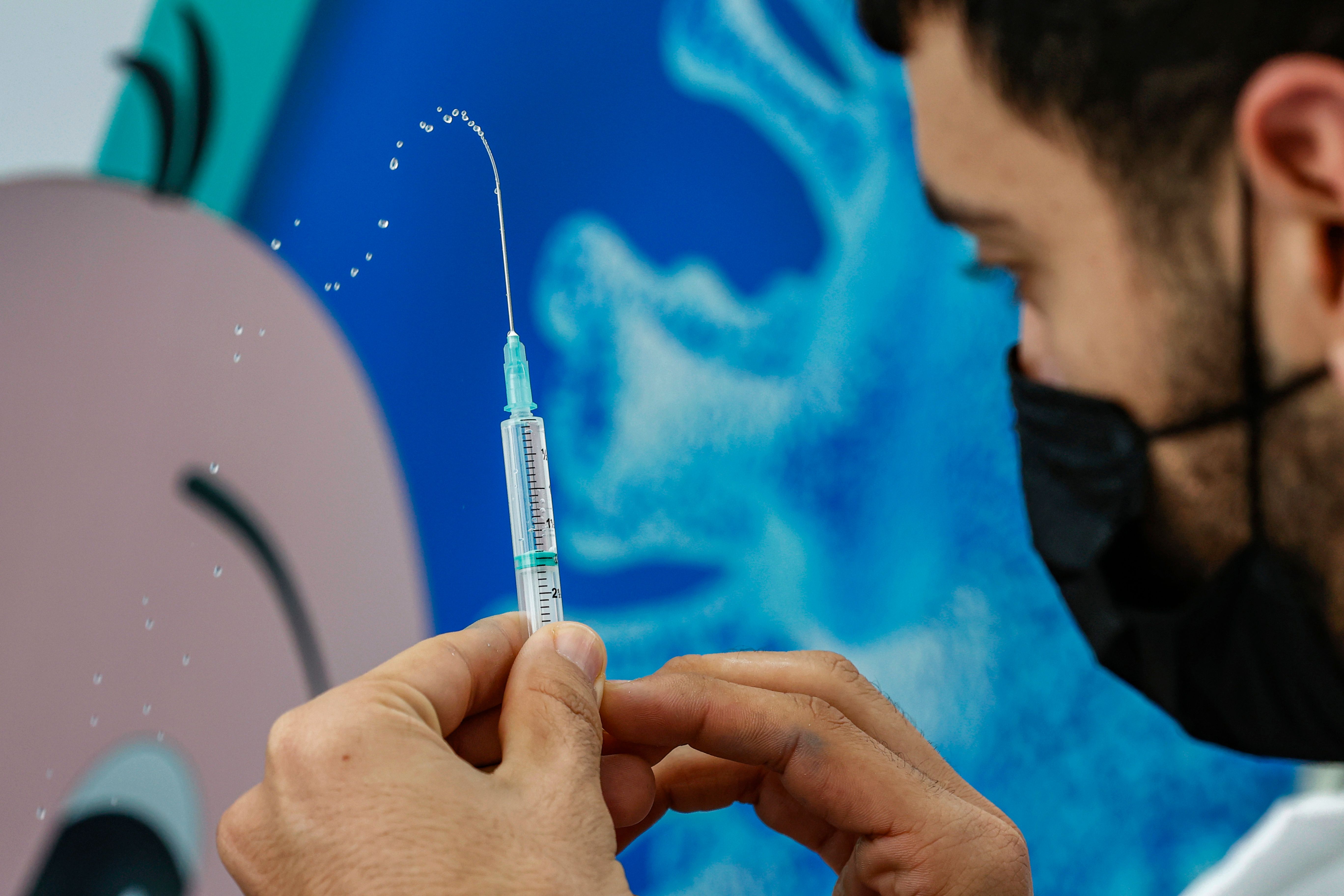 Despite the reputable vaccine rollout, infections have continued to riseCredit: AFP or licensors 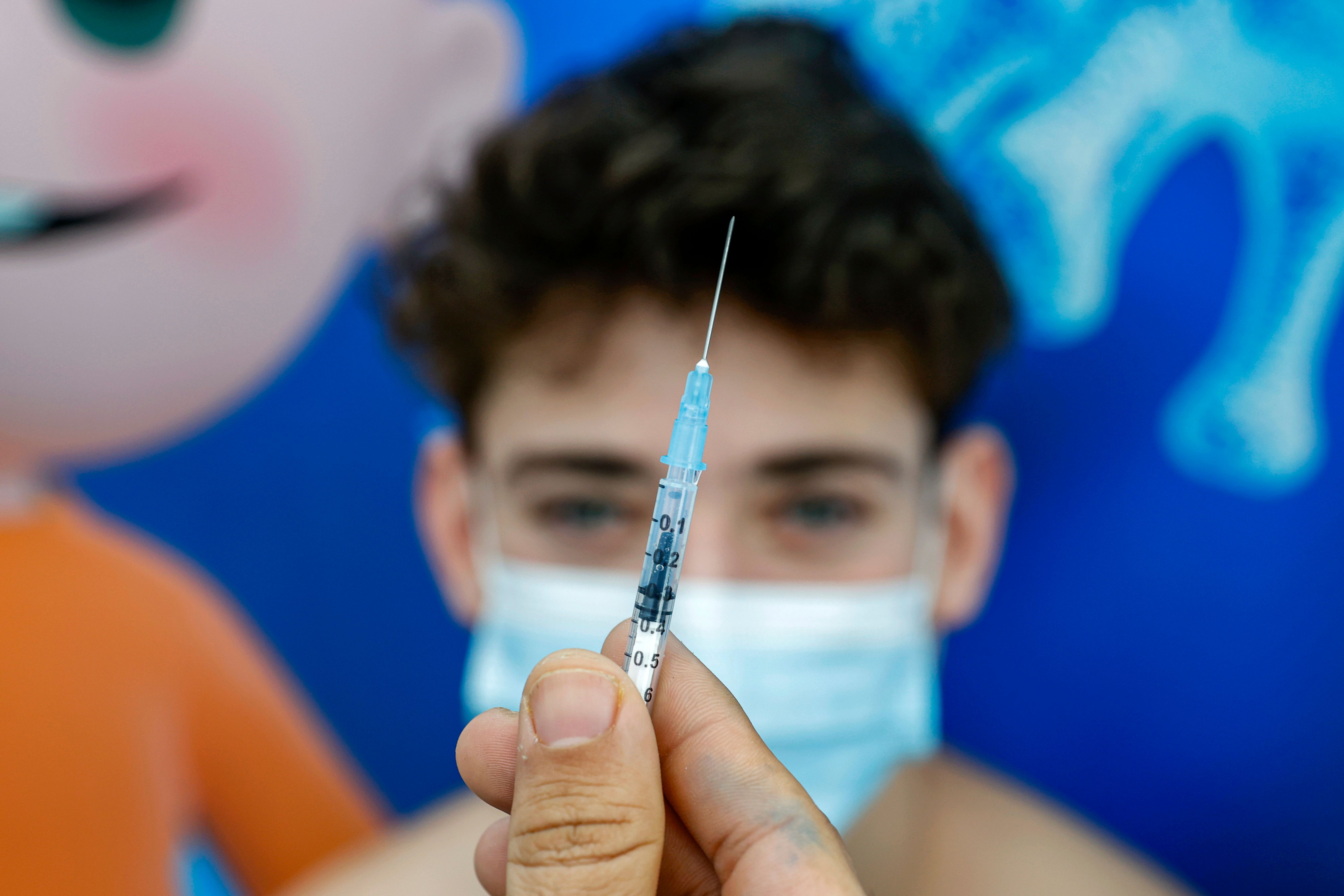 The country wants the majority of the population vaccinated by MarchCredit: AFP or licensors