A JIHADI who groomed Britain’s youngest terrorist will be freed from prison within months.

Neil Prakash, also known as Abu Khalid al-Cambodi, made contact with the boy, then 14, who plotted an Anzac Day attack in Australia. 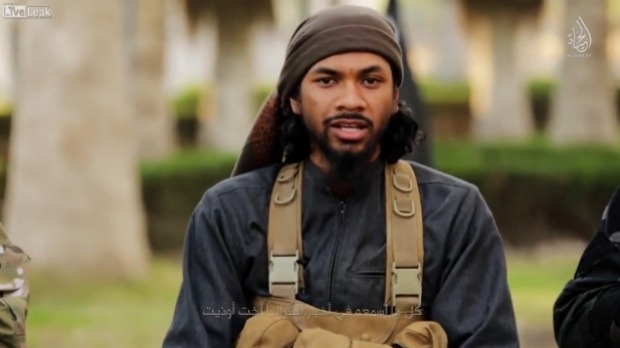 Neil Prakash facilitated a global terrorist plot and is set to be releasedCredit:

Prakash put him in contact with Aussie jihadist Sevdet Besim.

The eventual plan, hatched from the Lancashire teenager’s bedroom in 2015, was to run over a cop and then behead them.

In one message, the boy suggested Besim get his “first taste of beheading” by attacking “a proper lonely person”.

Prakash was held in Turkey a year later after featuring in IS videos linked to several plots in Australia and encouraging lone wolf attacks against the US.

But a court in the southern city of Kilis found him guilty only of IS membership and sentenced him to seven years and six months. He will be freed this year.

He is wanted in Australia but no extradition arrangements have been made.

On Wednesday a parole board said the Brit, who cannot be named for legal reasons, could be freed five years into his life sentence. 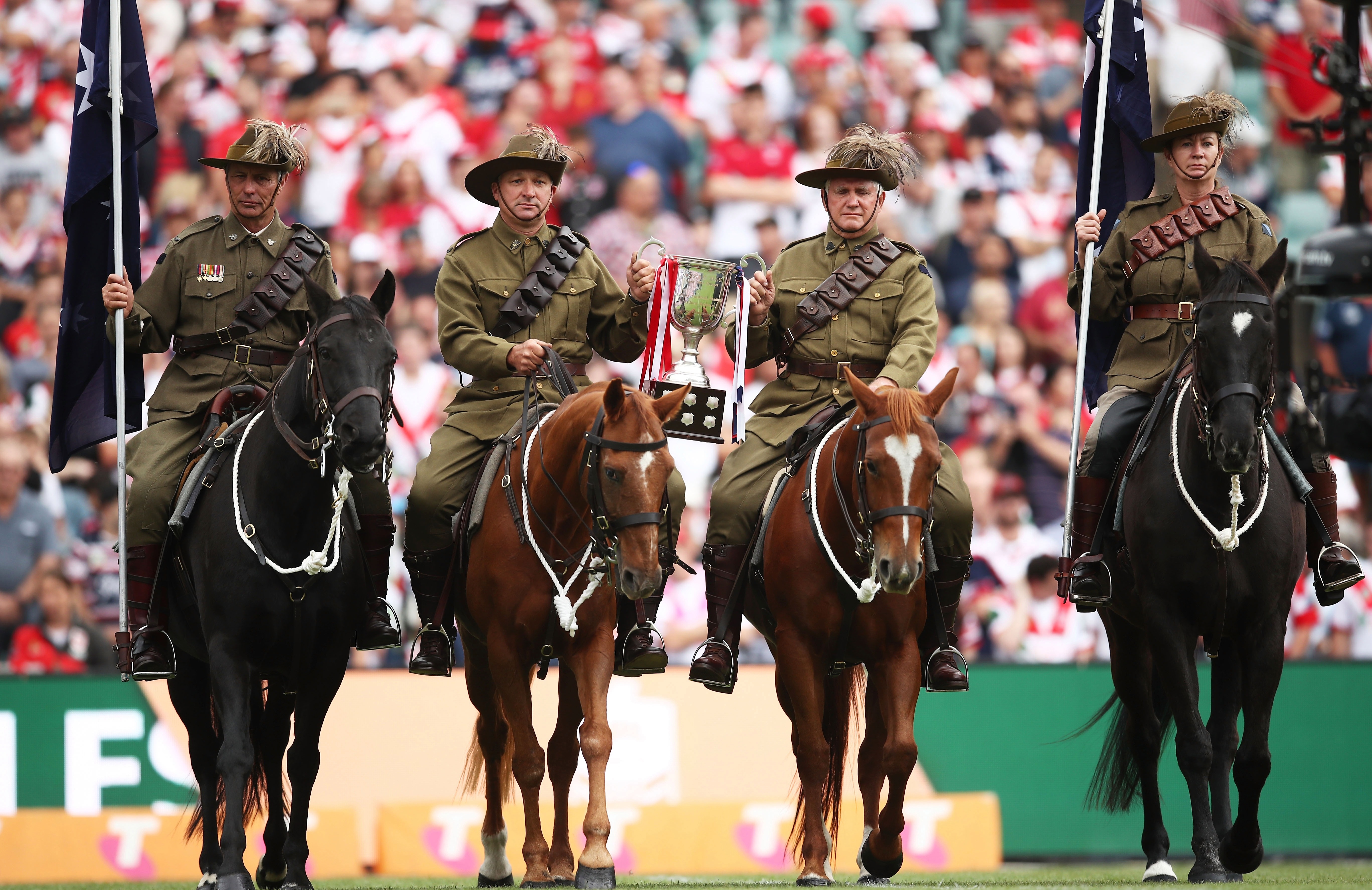 The attack was plotted on ANZAC Day, when Australia honours it's war deadCredit: Getty Images - Getty