PRESIDENT Joe Biden is allegedly considering sending cash payments to Latin America in a bid to stop the surge of immigrants attempting to cross the border.

More than 170,000 migrants have been detained at the southwest border in March - the highest number in 15 years. 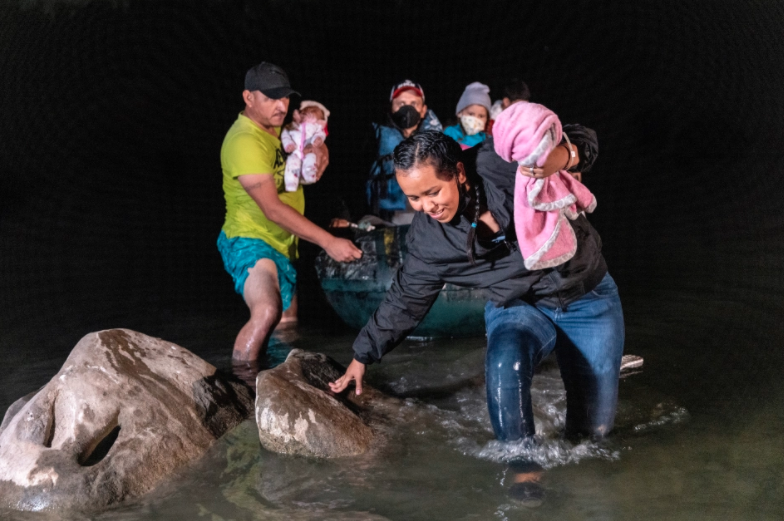 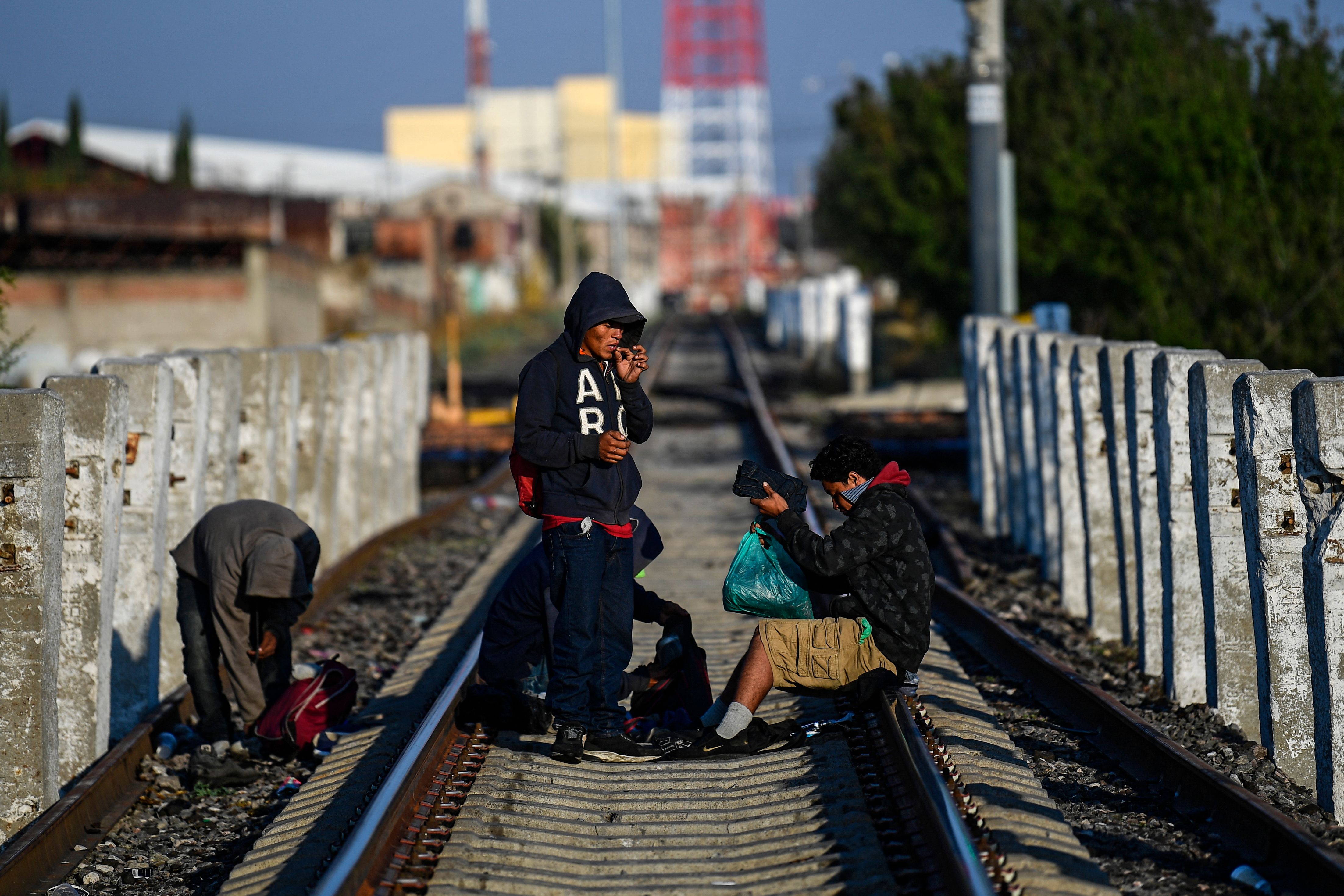 The White House promised that the plan isn't to hand out checks to peopleCredit: AFP 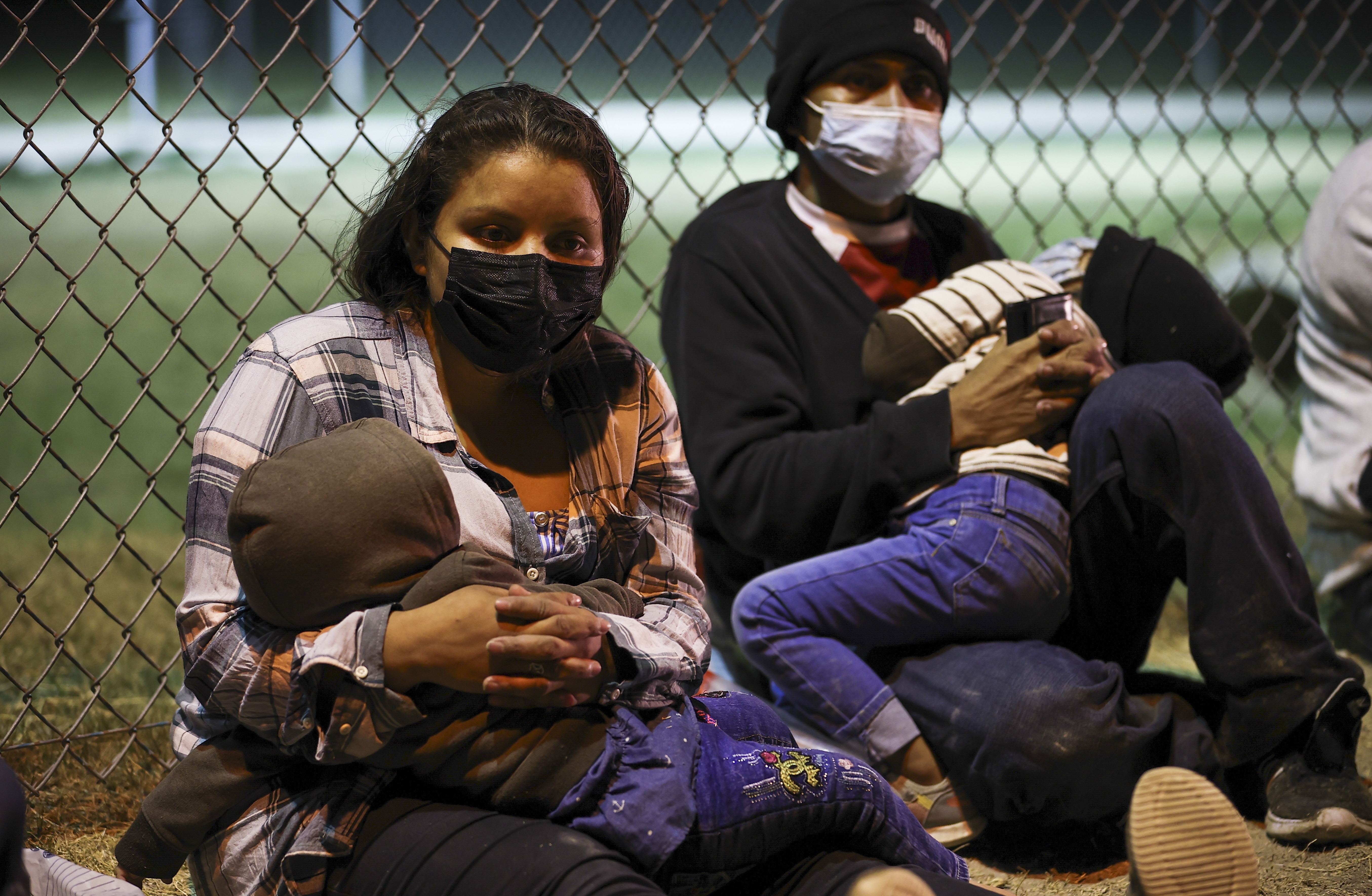 Children sleep in their parents' arms as they wait to cross the borderCredit: Getty

Roberta Jacobson, the White House's southern border coordinator said: "We’re looking at all of the productive options to address both the economic reasons people may be migrating, as well as the protection and security reasons.”

“The one thing I can promise you is the U.S. government isn’t going to be handing out money or checks to people.”

The Washington Post reported that 172,331 migrants were taken into custody.

"The total included 18,890 teens and children who arrived without parents, a record quantity that overwhelmed U.S. shelter capacity and produced crisis-level crowding inside government border tents.”

Hundreds of the children, some as young as three, were attempting to cross the border without an adult.

The agency started publishing the numbers in 2009. Before then, adults made up the vast majority of those crossing the border.

One of the reasons behind the increase numbers of children was the Biden administration’s decision to exempt unaccompanied children from pandemic-related powers to immediately expel most people from the country without giving them an opportunity to seek asylum.

Earlier this week President Biden thanked the "courageous" immigrants for "choosing the US".

He said: "You all have one thing in common — courage.

"The courage it takes to sacrifice and make this journey.

"The courage to leave your homes, your lives, your loved ones, and come to a nation that is more than just a place but rather an idea.

"You have earned a new title equal to that of an American president, the title I’m most proud of — citizen."

The Associated Press-NORC Center for Public Affairs Research that found 40 per cent of Americans disapprove of Biden's handling of the surge at the southern border.

Only 24 per cent approved while a third had no opinion.

Biden’s remarks come at a time of increased pressure at the border and growing criticism from Republicans who claim Biden’s pledge of a more humane immigration policy has backfired and actually spurred a new wave of migration from Central America.

A top US border official said on Tuesday there are more than 6,000 arrivals on some days and he expects more than a million will cross this year.

The crisis at the border has been condemned by right and left. 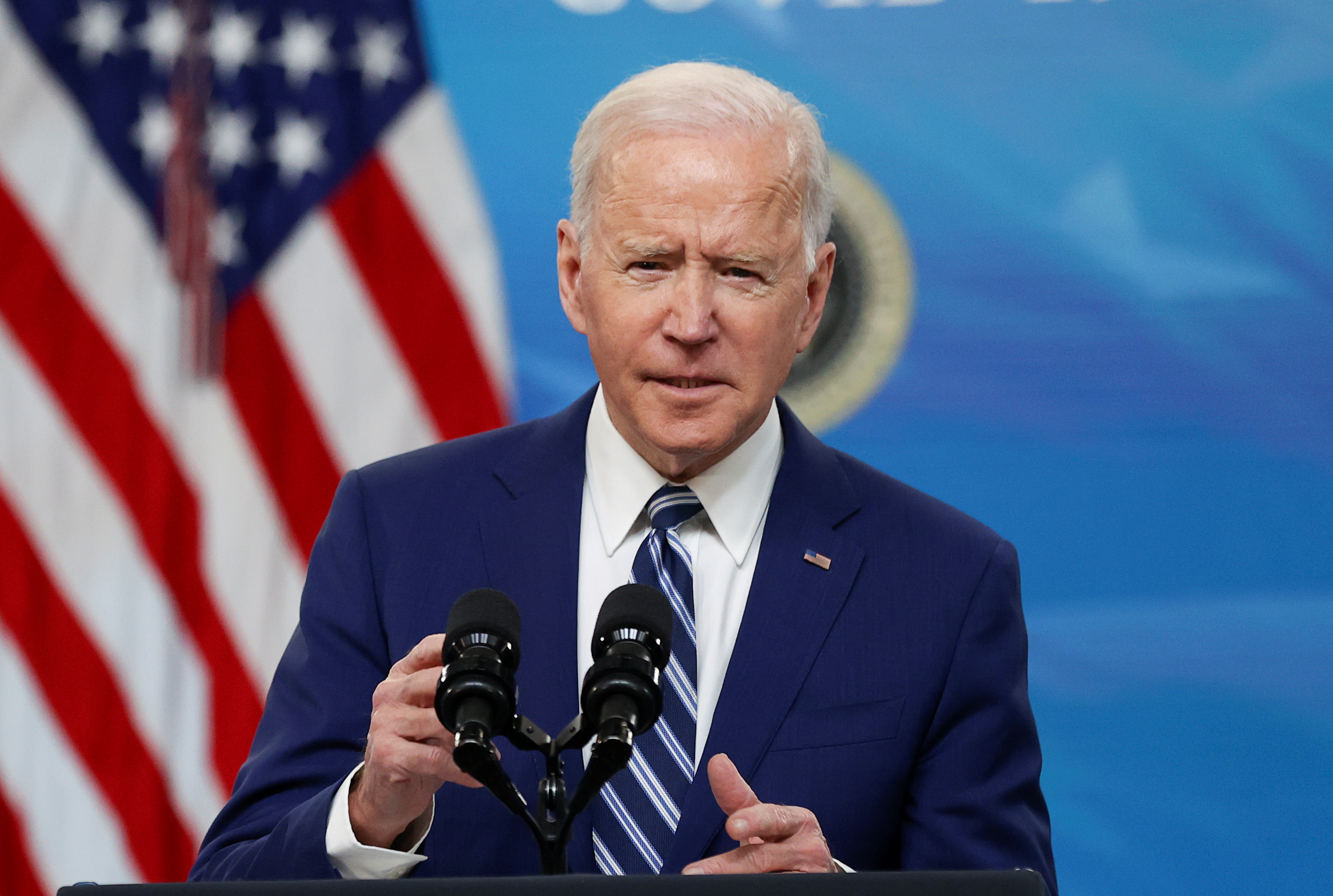 President Joe Biden said the immigrants were 'courageous' and thanked them for choosing the USCredit: Reuters 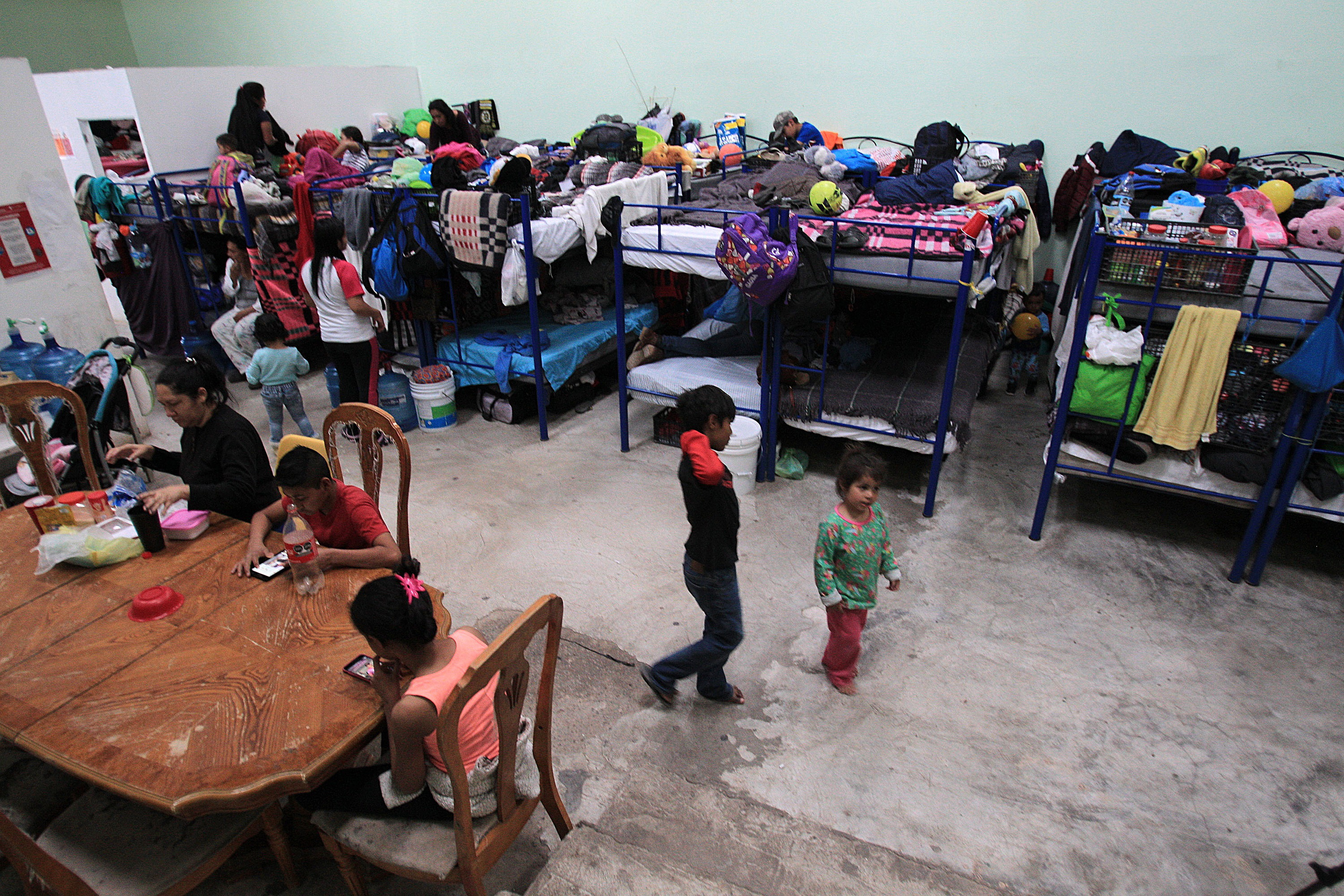 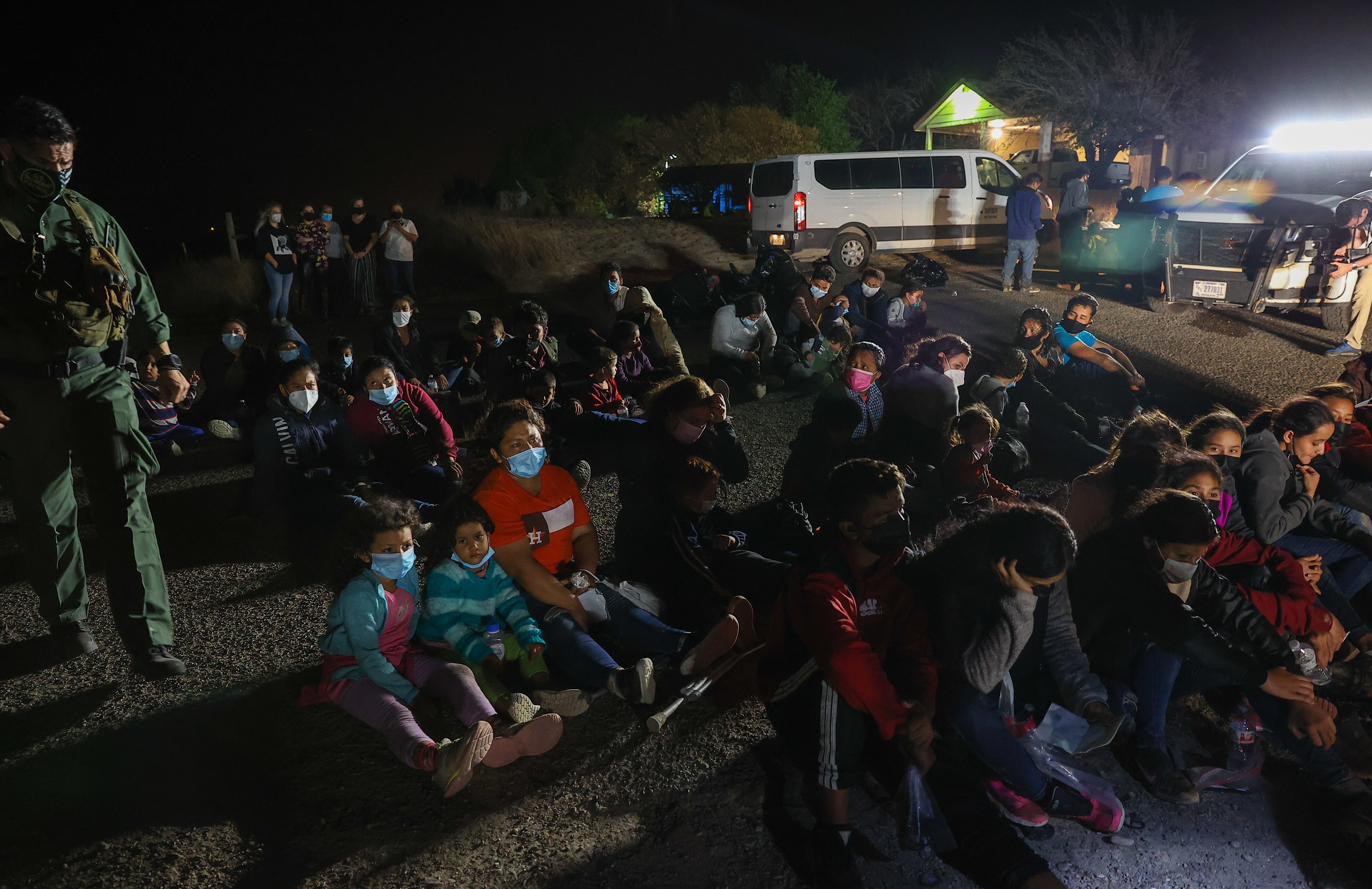 Hundreds of the children, some as young as three, were attempting to cross the border without an adult 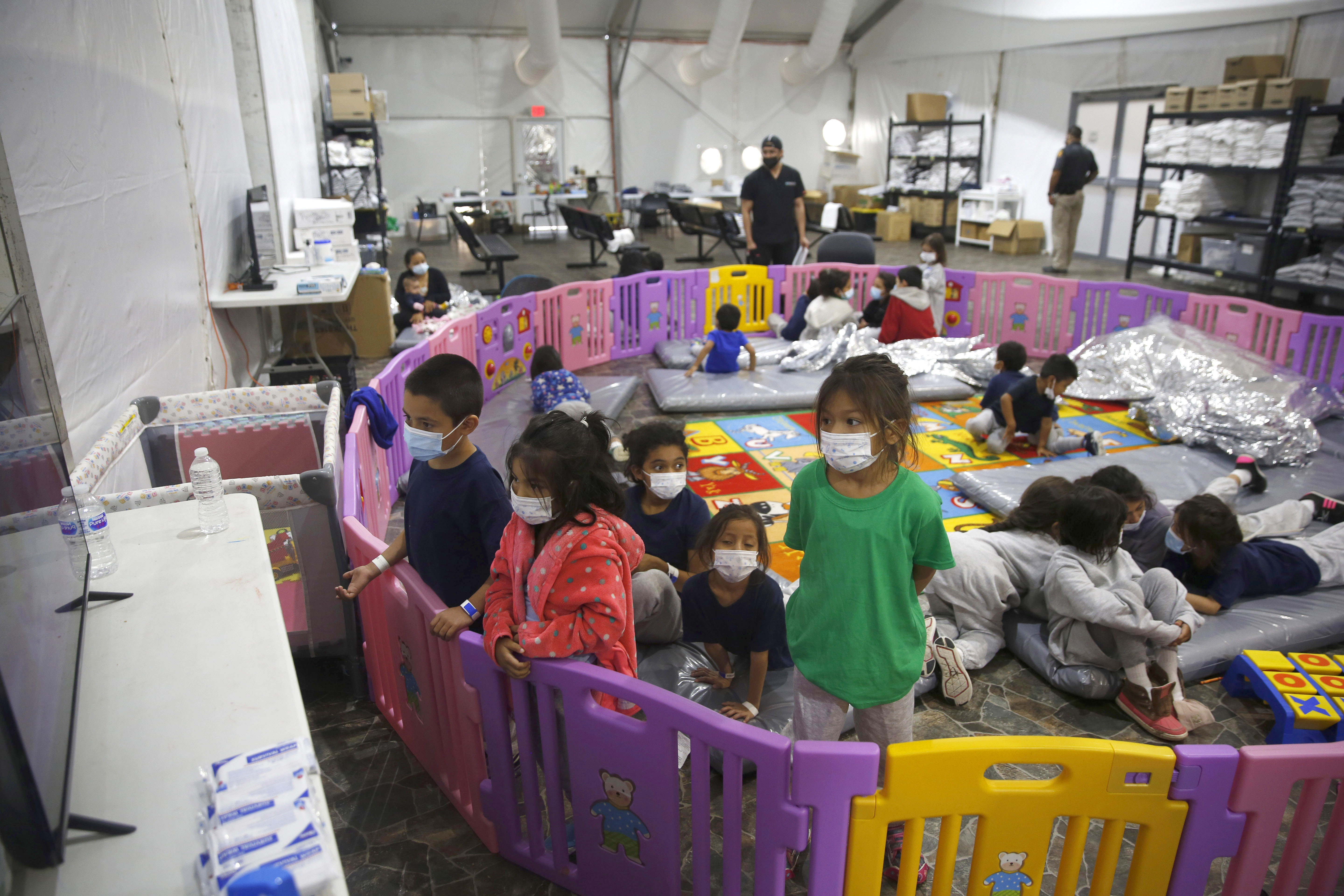 The Washington Post reported that 172,331 migrants were taken into custody
Read Entire Article