PRESIDENT Joe Biden is to be "sued after signing 'hostile' executive orders" by the "entire state of Texas".

Texas Governor Greg Abbott said he will protect the oil and gas industry and reject any "new green deal" presented by the president. 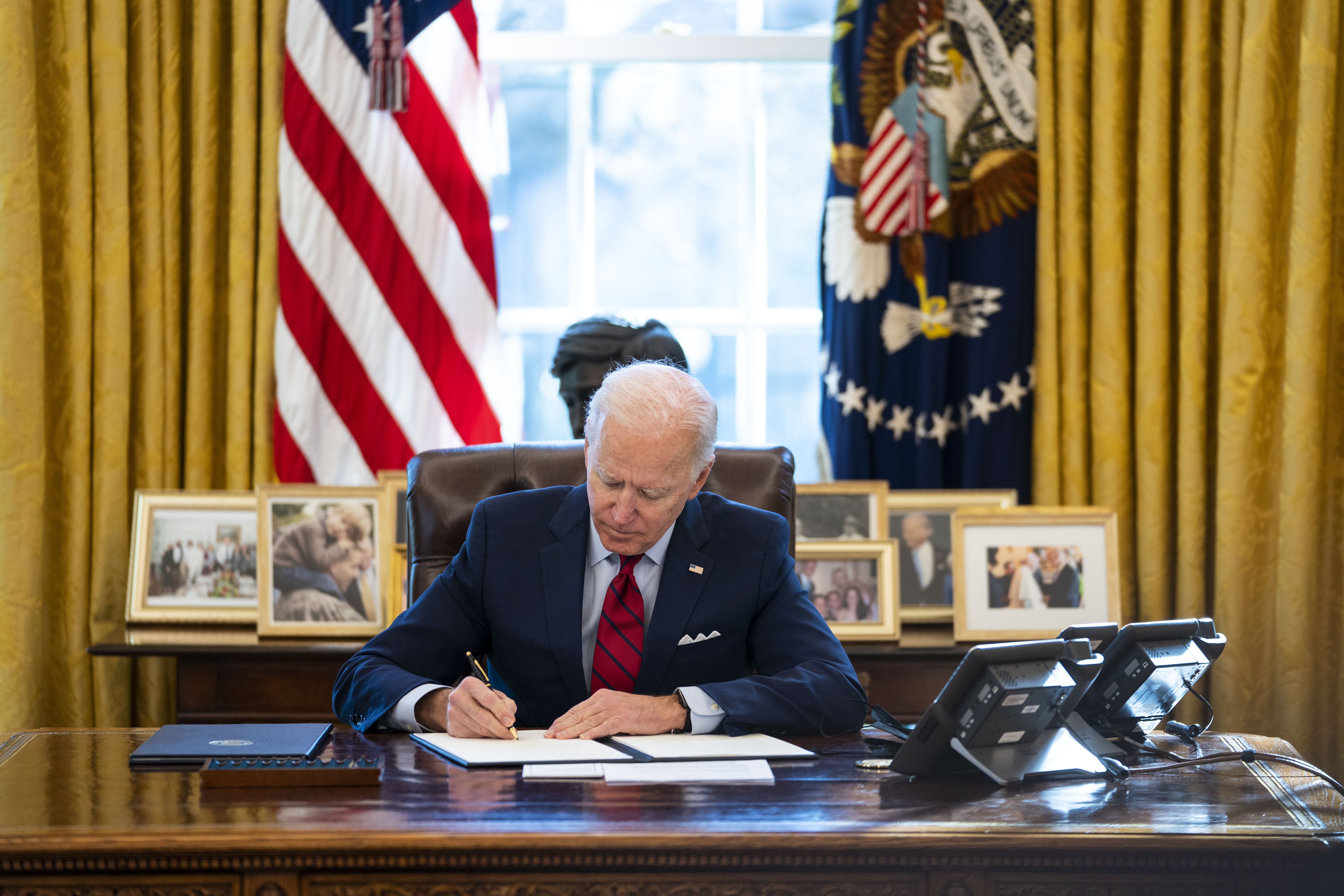 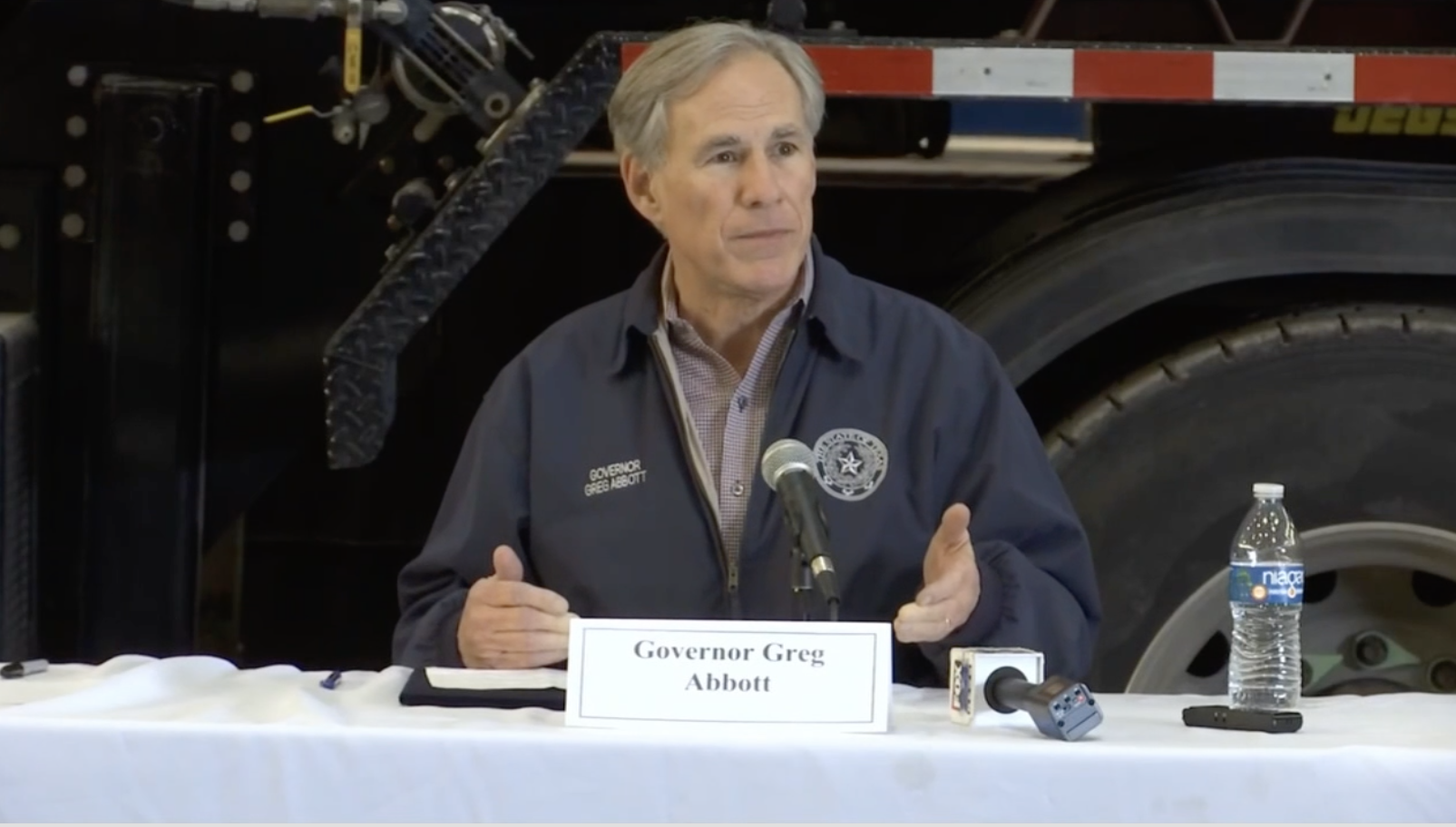 Abbott described the President's decision to rejoin the Paris Agreement and focus on green energy as "regulatory overreach".

In a statement, he said: "Texas is going to protect the oil and gas industry from any type of hostile attack launched from Washington D.C."

He branded President Biden's embrace of the green new deal a "job killer" in Texas and says it takes a wrecking ball to the energy independence that the state has been able to provide to the U.S.

"Texas is not going to stand idly by and watch the Biden administration kill jobs in Midland, in Odessa or any other place across the entire region."

Abbott then signed an executive order that directed every state agency to, "use all lawful powers and tools to challenge any federal action that threatens the continued strength and vitality of the energy industry.

"Each state agency should work to identify potential litigation, notice and comment opportunities and any other means of preventing federal overreach within the law."

Texas is going to protect the oil and gas industry from any type of hostile attack launched from Washington D.C.

Biden has also revoked the permit for the Keystone XL Pipeline and has put a stop to new oil and gas leases on federal land and waters.

The move to rejoin the Paris Agreement was one of many the President has taken to reverse Donald Trump's policies.

After being sworn in last Wednesday, Biden also pledged to stop construction of a wall along the southern border with Mexico – and lift a ban on visa applications from 13 Muslim-majority countries.

The Biden administration argued they want those working in the oil and gas industry to have "better job choices".

U.S. Special Envoy for Climate, John Kerry said: "What President Biden wants to do is insure that those folks have better choices.

"That they have alternatives, that they could be the people who go to work to make the solar panels."

U.S Senator Ted Cruz tweeted in retaliation to the plans: "Rich, out-of-touch Dems lecture the thousands of blue-collar union members whose jobs are being deliberately destroyed by the Biden admin: "Make 'better choices'.

While you're at it, don't forget 'let them eat cake!'"

Biden has been accused of relying too heavily on signing executive orders in "an effort to undo the damage Trump has done" instead of pursuing his own agenda.

Additionally, he wants to reverse a Trump-era Pentagon policy that largely barred transgender people from serving in the military.

During a brief exchange with reporters in the Oval Office after signing two more executive orders, he noted he was working simultaneously to push his $1.9 trillion coronavirus aid package through Congress.

After being asked by a reporter if he was open to splitting up the relief package, the president responded: “No one requires me to do anything.”