His daughter Holly broke the sad news that her father had died following a two-week illness. 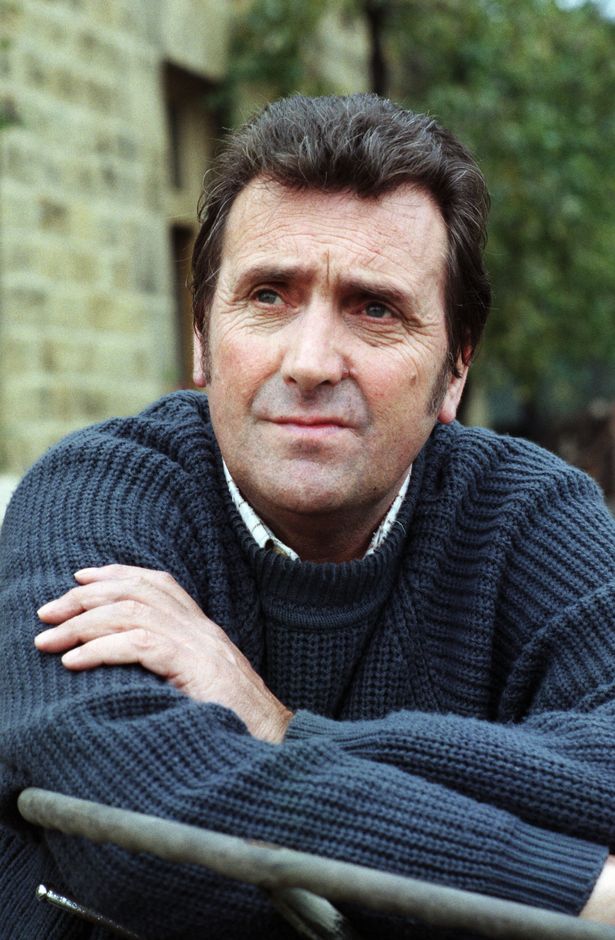 Holly told The Daily Star: "He was my friend, he was such a strong, strong man.

"He was such a great guy, a really funny guy. He was loved by everybody really. Even by his ex-wife, who is with me today, my mum.

"I don't know what else to say. I'm numb, I just can't get my head round it at the minute.

"I want to say so much more about him but I just don't know what to say."

Born John Glen the York star made his tv debut in 1982 in the sitcom Open All Hours.

The soap star's daughter shared that he had tested positive for Coronavirus the day before he died.

The actor was famously known for his role as Ned Glover in Emmerdale from 1994 to 1999.

Before that in 1985 he starred as Harry Clayton in Coronation Street for several months.

Tributes have since poured in for the beloved soap star on social media.

Johnny's brother Philip said that the late star "made thousands laugh" and that "he will be missed greatly by us all".

SLAP IN THE FACE

Beauty boss caught with £1.5m of cocaine is ordered to repay just £41

He wrote: "It is with deep regret to inform you all my brother John passed away this morning. A lot of you will remember him as Ned Glover in Emmerdale, or comedian Johnny Leeze, on the club scene.

"He had Covid, and underlying health issues. He made thousands laugh. He will be missed greatly by us all."

"Rest in Peace John. Your loving brother Phil, and sisters, Pam & Sheila. I know you will have them all in stitches up there. Fly high on angels wings." 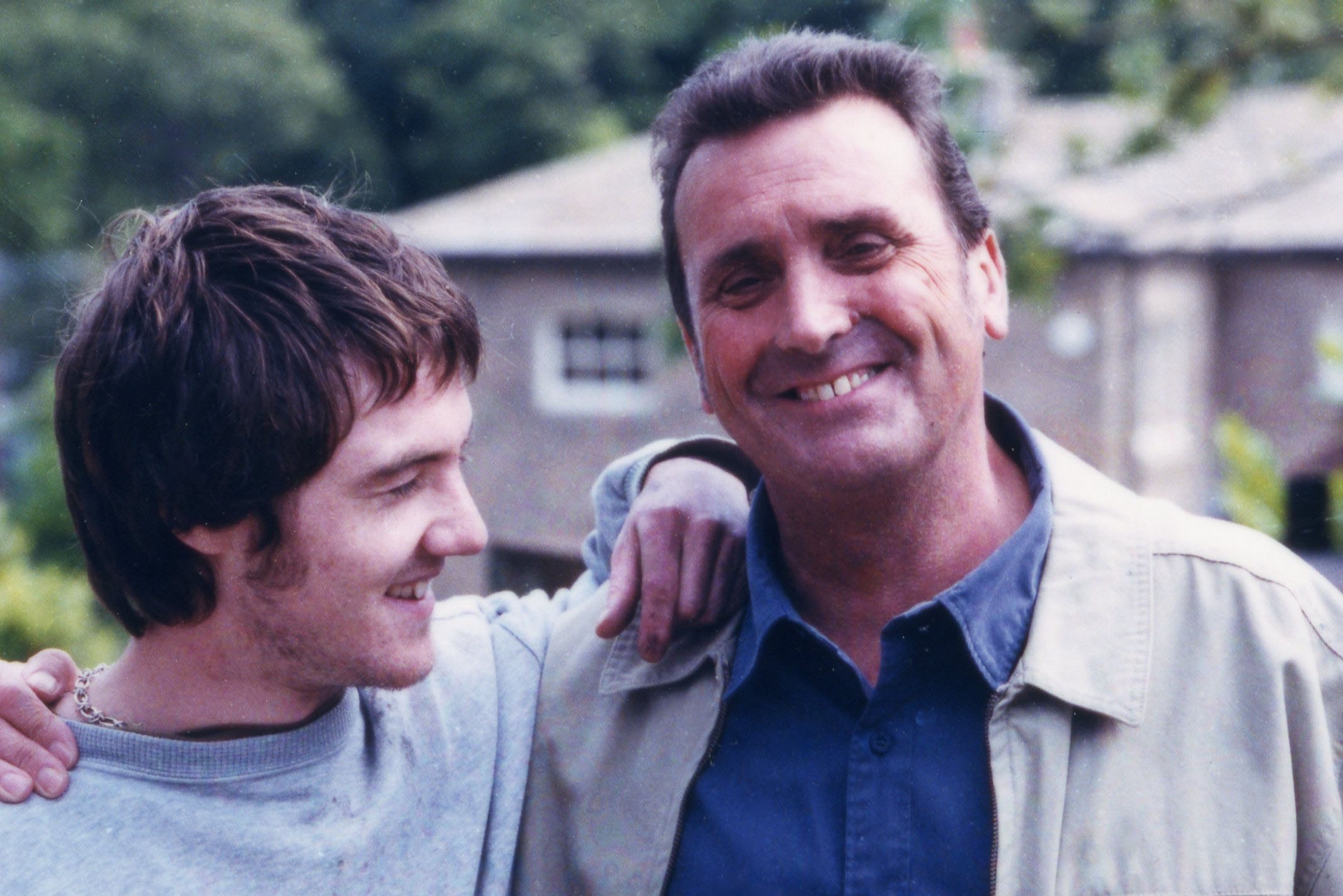 Leeze was best known for his role in Emmerdale where he played Ned GloverCredit: Rex Features 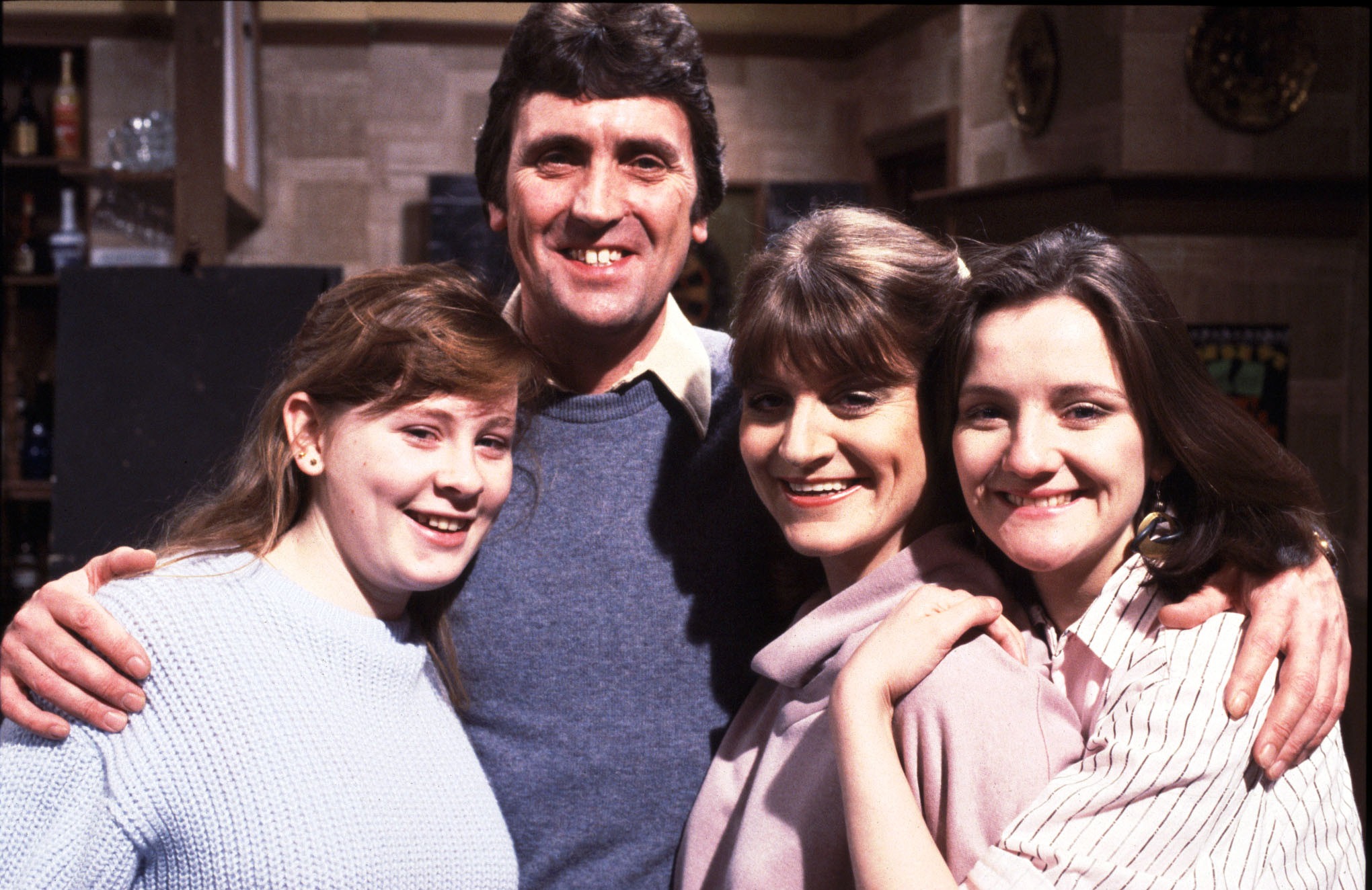