James hit out after a dog owner tied a stone to their pet’s lead and threw her into water to drown. 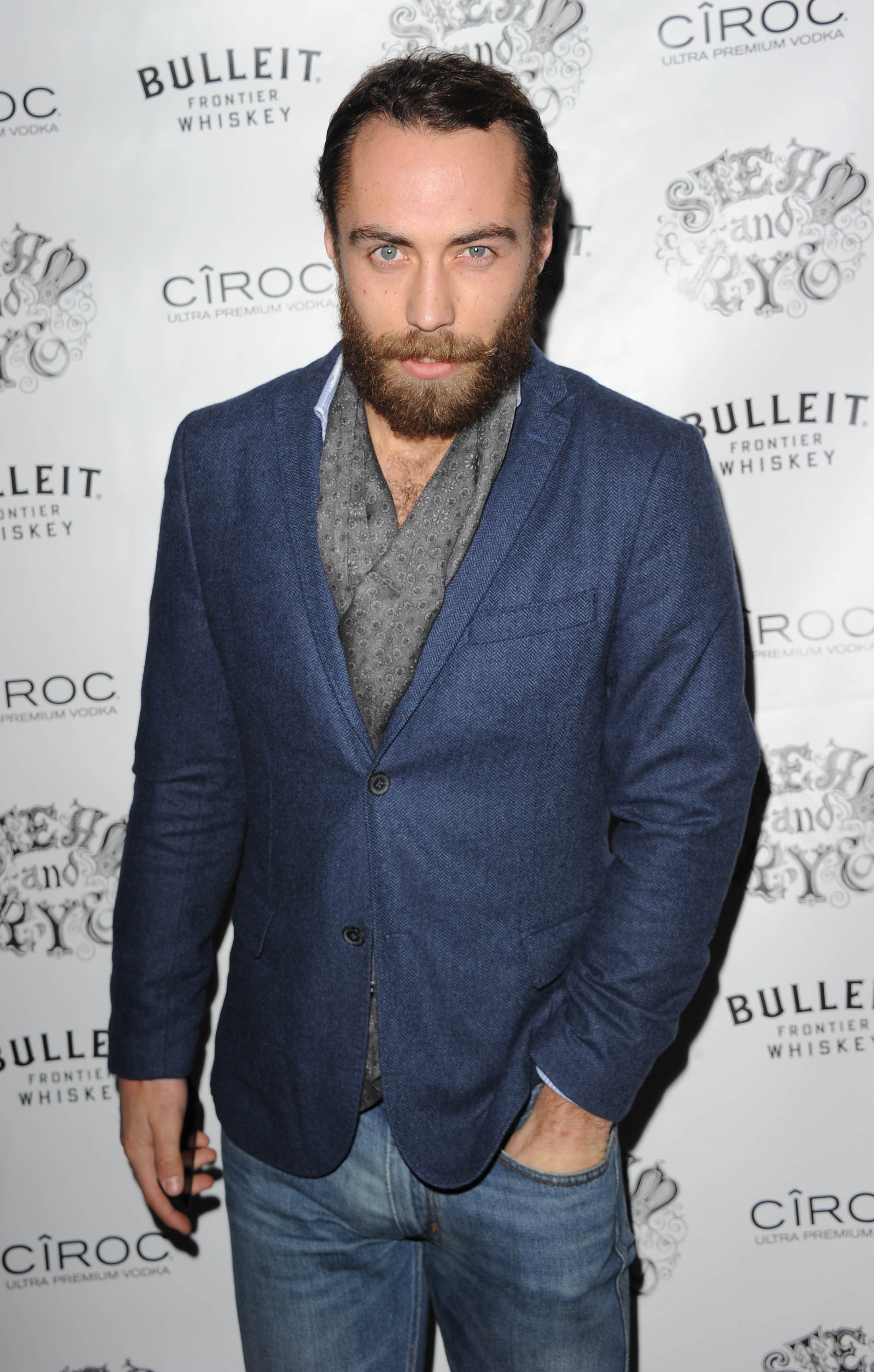 James Middleton was sickened after a punishment of just £80 was given to an owner who tried to kill a dogCredit: Getty Images - Getty

A passer-by jumped in to save the struggling mutt.

The owner admitted causing suffering and was fined £80.

James, 33, said: “I cannot fathom how anyone could do this to their own dog.

"This is shocking. There are harsher fines for spitting in the street.”

He pledged to “petition for change”.

James has spent much of the past lockdown at the Glen Affric estate in Inverness-shire in the Scottish Highlands.

He is a host for parties there.

The estate is owned by the Matthews family – including sister Pippa’s husband James Matthews and his brother, Made In Chelsea star Spencer Matthews.

He gave his sister and Prince William a spaniel pup after their dog, Lupo, died last year.

Lupo was the son of James’s dog Ella. 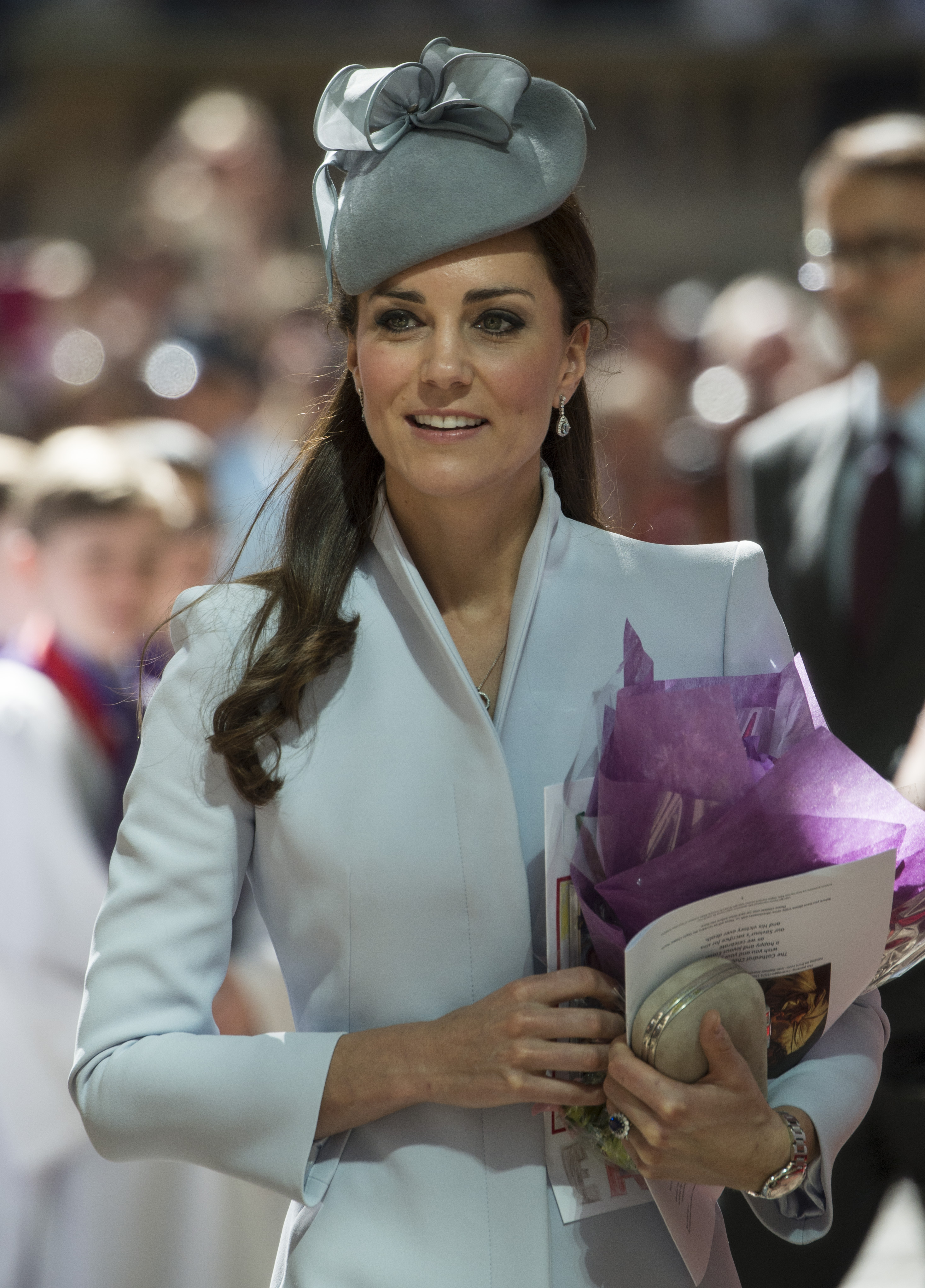