KEIR Starmer’s car appears to have taken a battering — as it emerged the cyclist he crashed into was a Deliveroo rider.

The Labour leader was facing a costly trip to the bodyshop when he returned home yesterday. 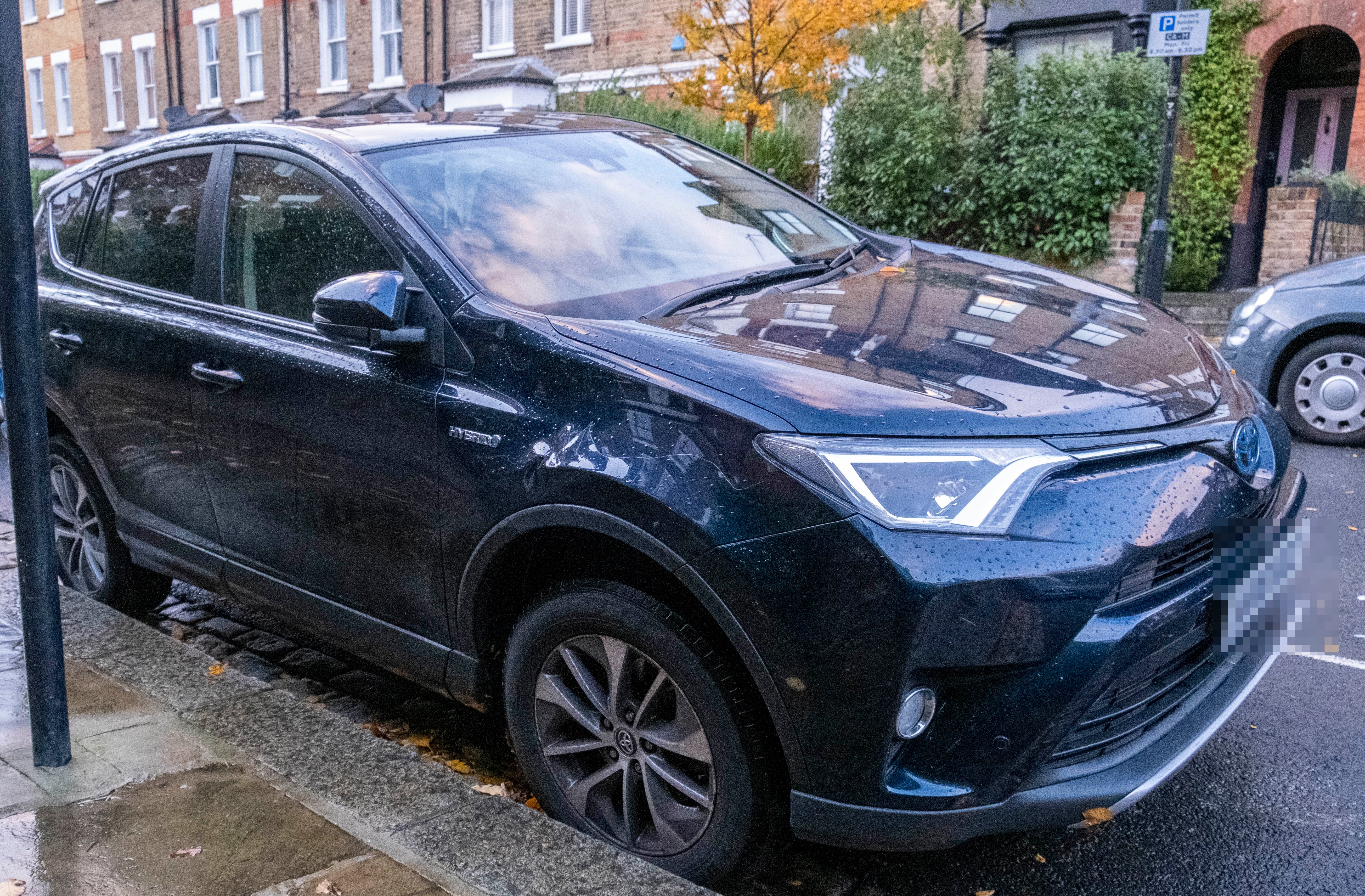 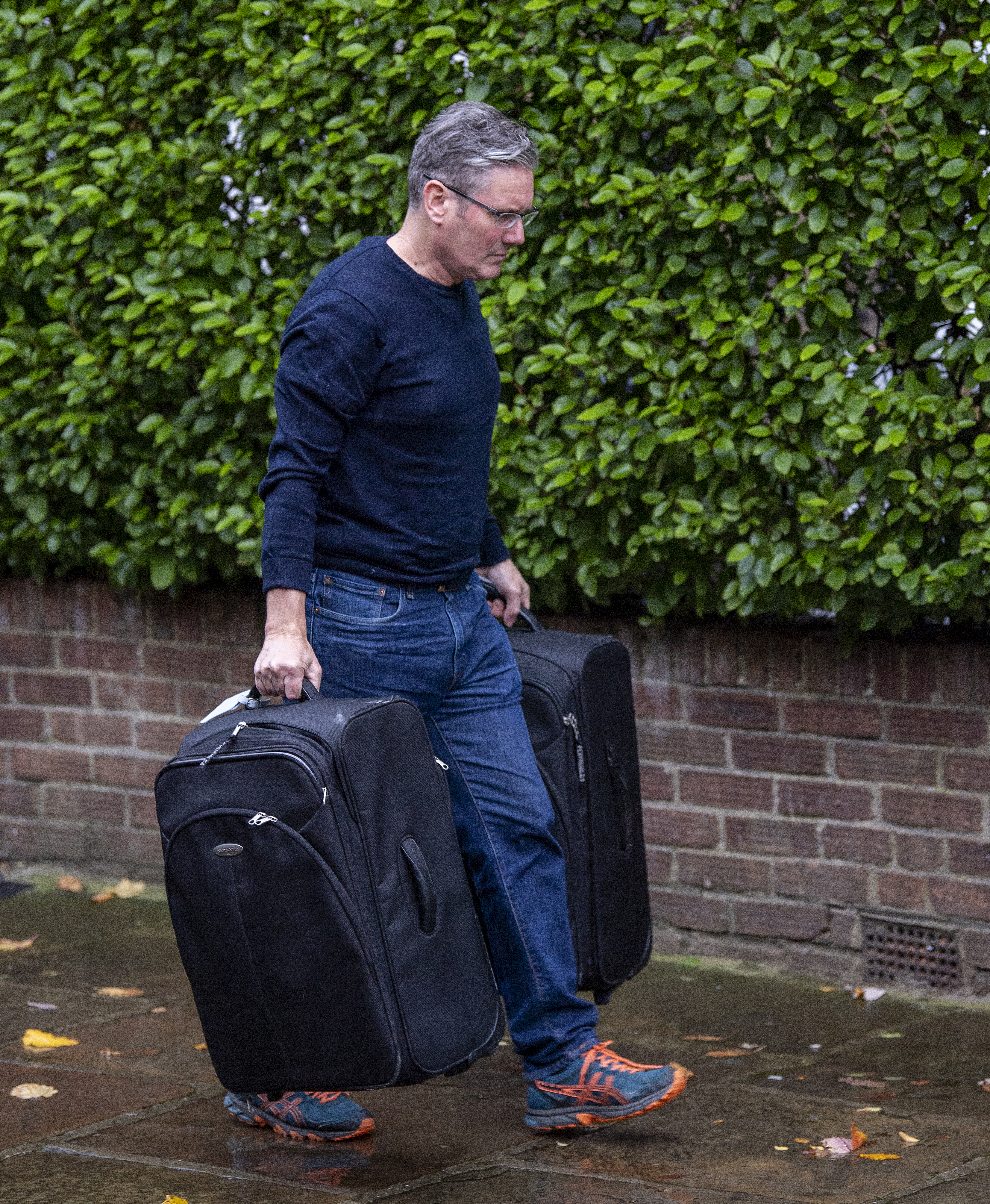 Sir Keir returned home yesterday after it was understood he spent a few days away with his familyCredit: Nick Obank - The Sun

His Toyota RAV4 SUV had a large dent in the side and a scratch running down the front right-hand side panel above its wheel.

As Sir Keir, 58, got back home from a short break with his family, it became clear that the cyclist hurt in Sunday’s accident was a Deliveroo delivery rider.

His black and white electric bike, with the Deliveroo basket still attached, has been left locked to a lamppost near the scene in Kentish Town, North London.

One Deliveroo colleague told The Sun: “We hope he’s doing OK. It’s difficult out there for us in London.”

The cyclist was knocked from his bike as Sir Keir reportedly tried to make a U-turn.

He was left clutching his arm and a witness said he yelled at the MP: “How did you not see me?” 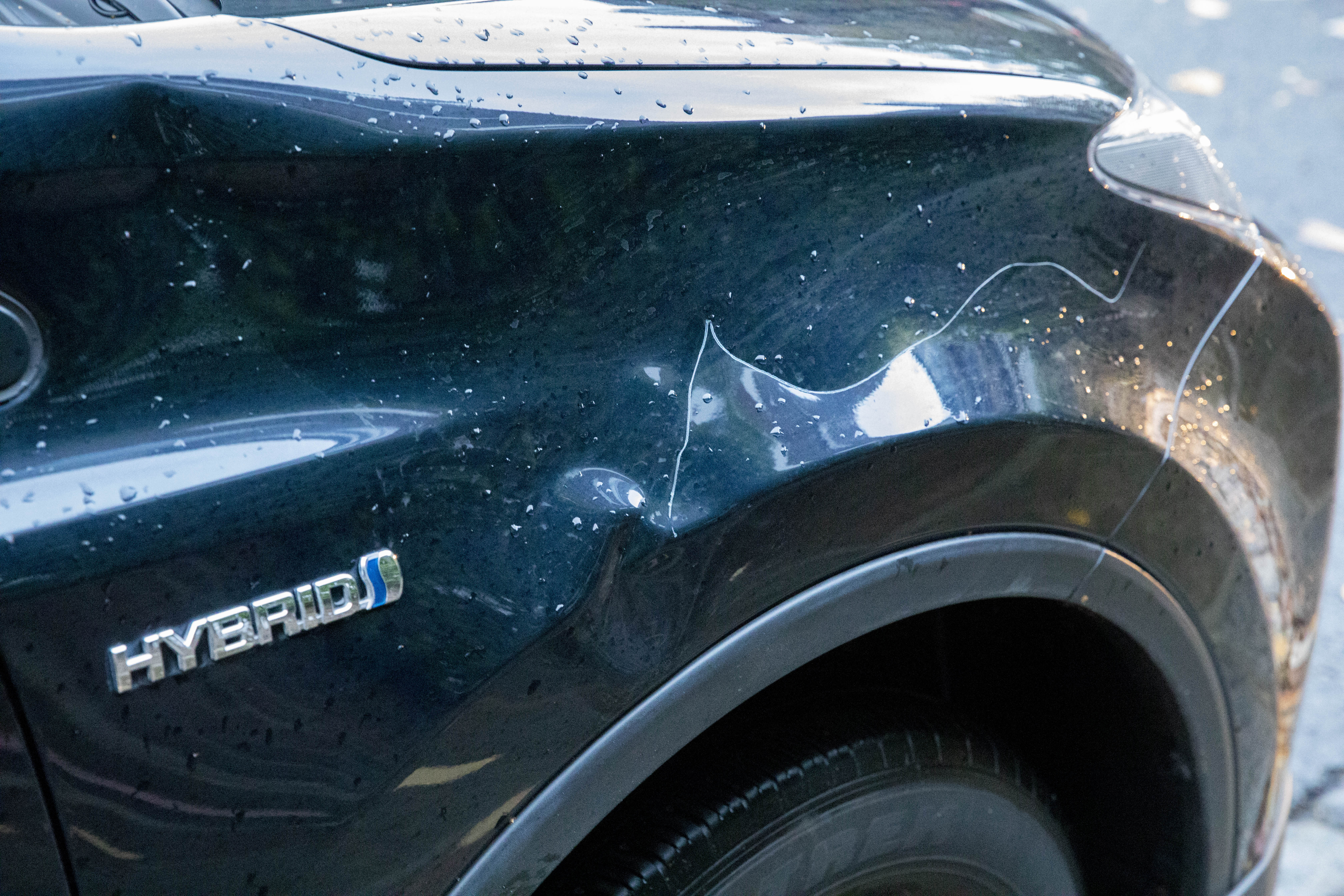 Sir Keir 's car also has a scratch running down the front right-hand side panel above its wheelCredit: Nick Obank - The Sun 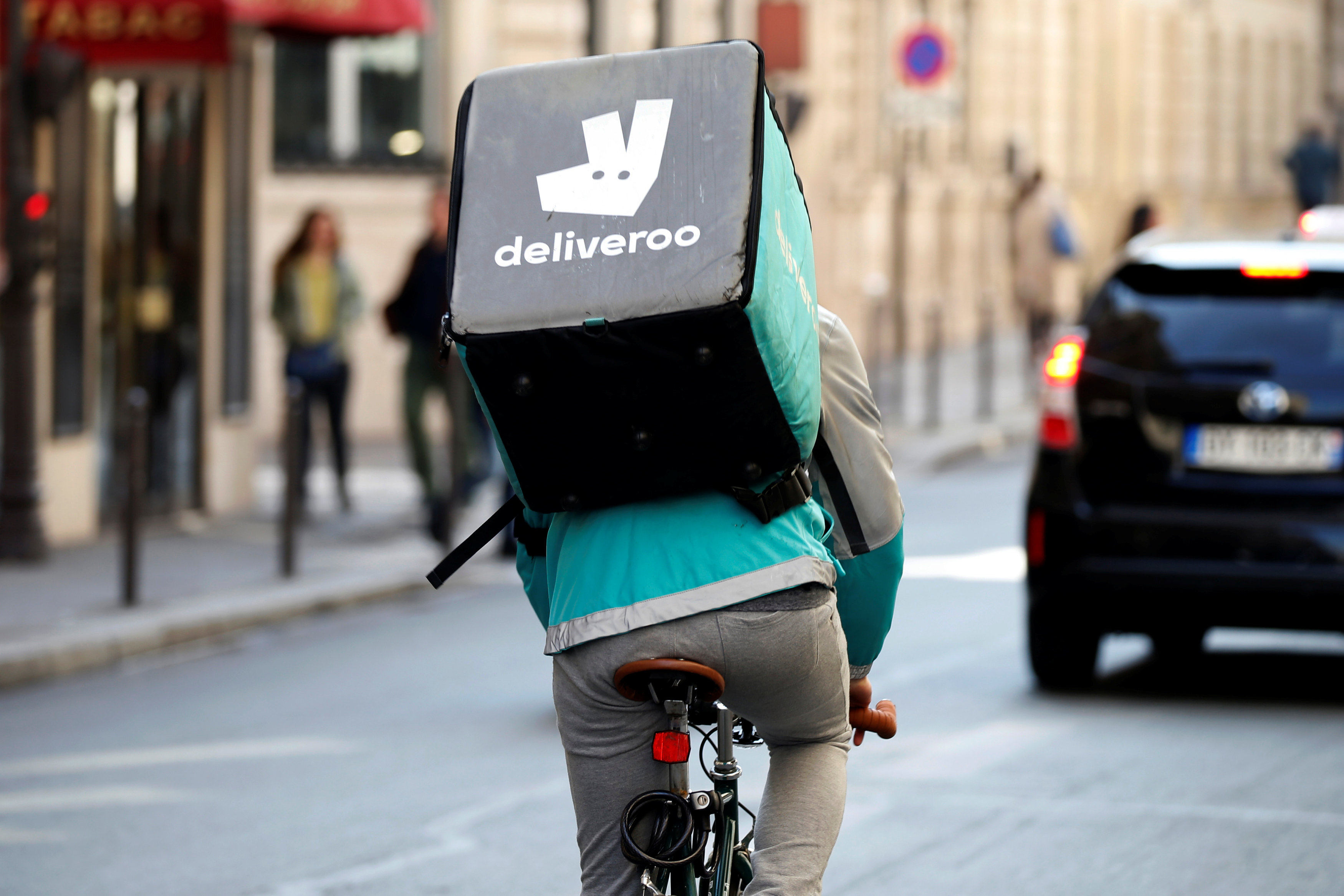 Starmer was involved in a collision with a Deliveroo riderCredit: Reuters 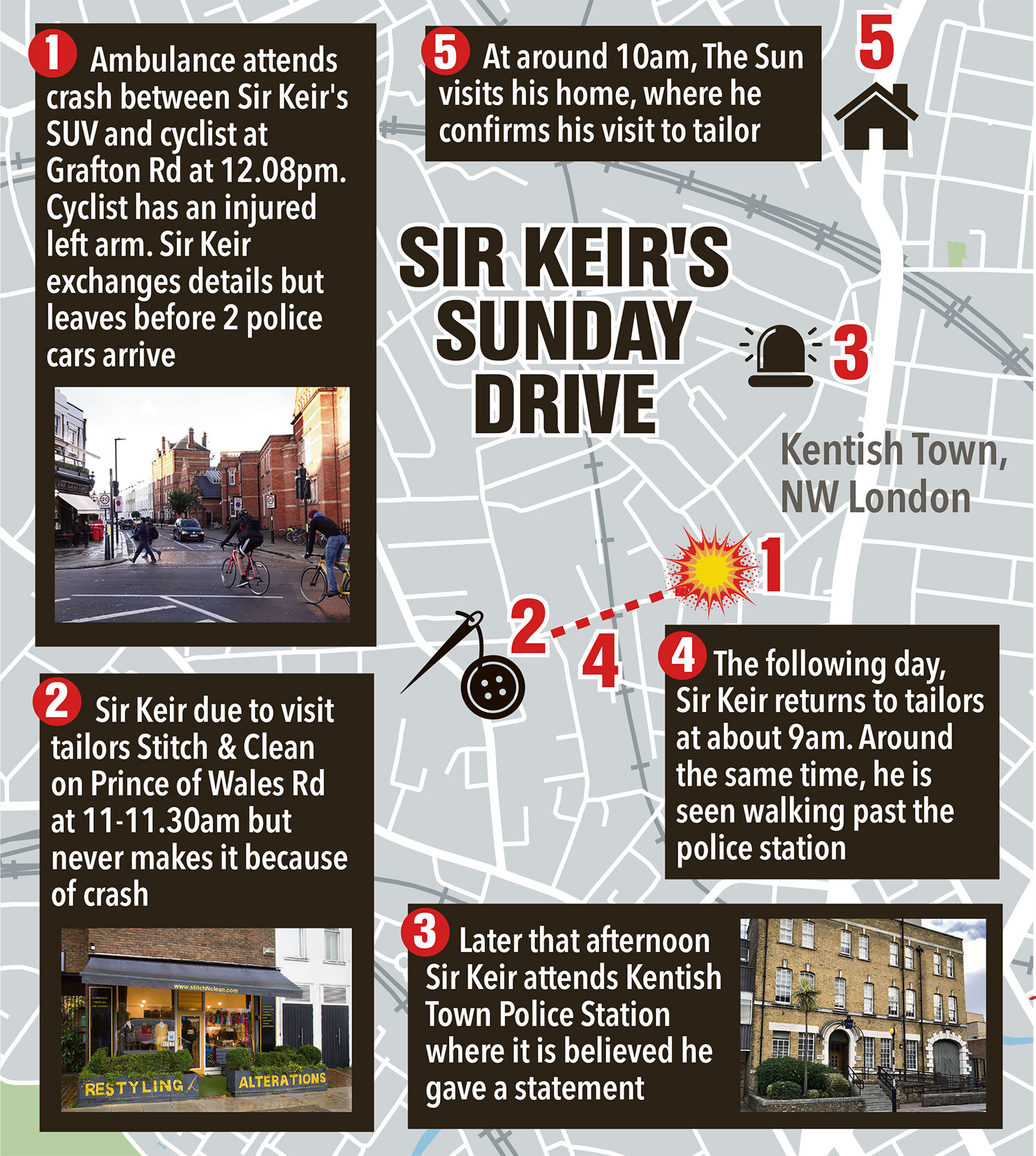 Ambulance and police were called and the injured man was taken to hospital for treatment for a minor injury to his arm.

Sir Keir had been running half an hour late to deliver a brown suit to Stitch & Clean, a celebrity tailor’s about 300 yards away.

He swapped details with the rider and visited a police station to report the incident. The Met is investigating.