KELLYANNE Conway took to the campaign trail on Tuesday, accusing the President Trump's rival Joe Biden of having "no good energy whatsoever" in a remark that drew applause from attendees.

Conway was speaking in Atglen, Pennsylvania, a highly-contested area where Trump's team is looking to showcase how they are the best option for swing voters and the Keystone State's energy sector workers. 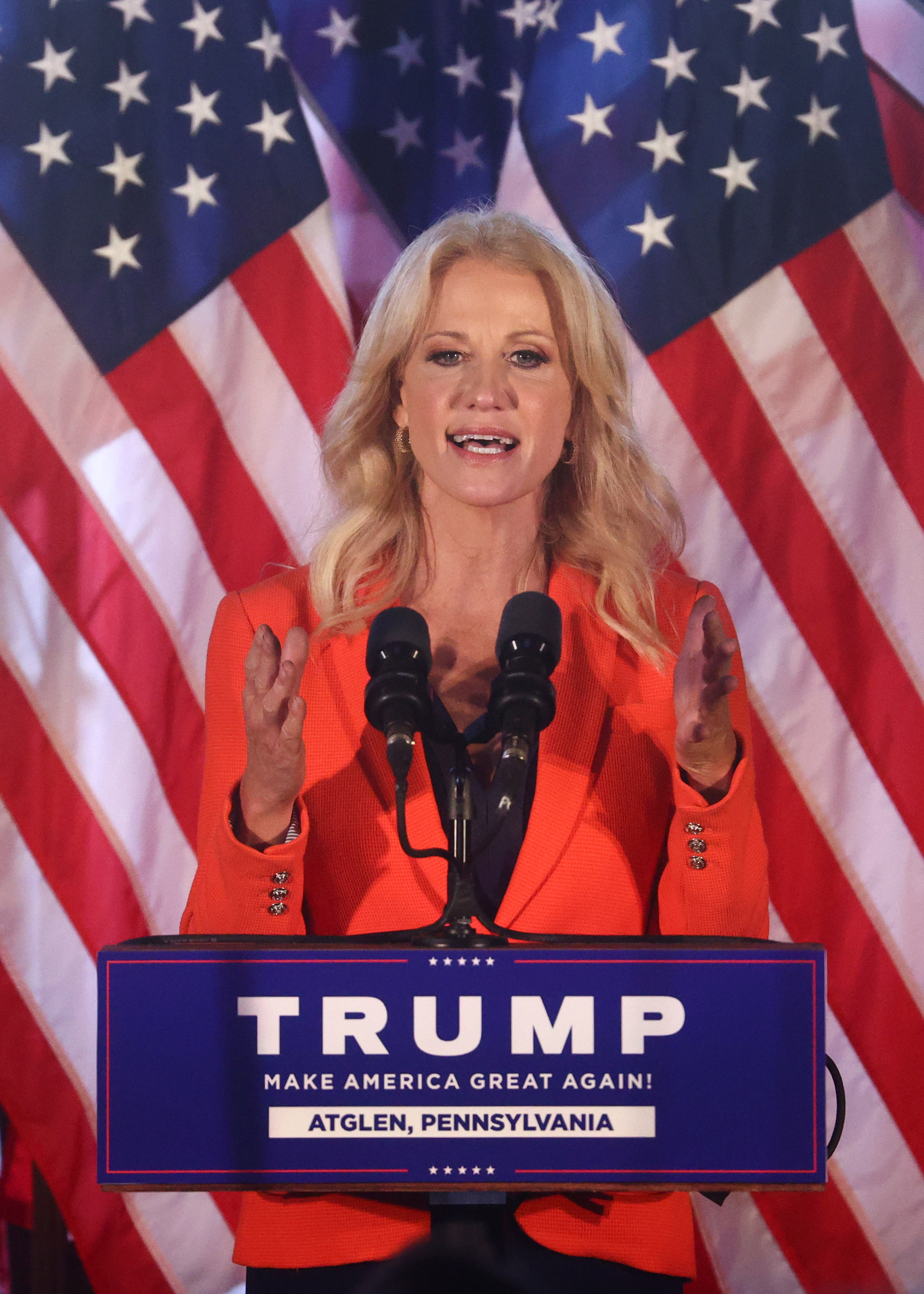 Kellyanne Conway took to the campaign trail on behalf of President Trump on TuesdayCredit: Reuters 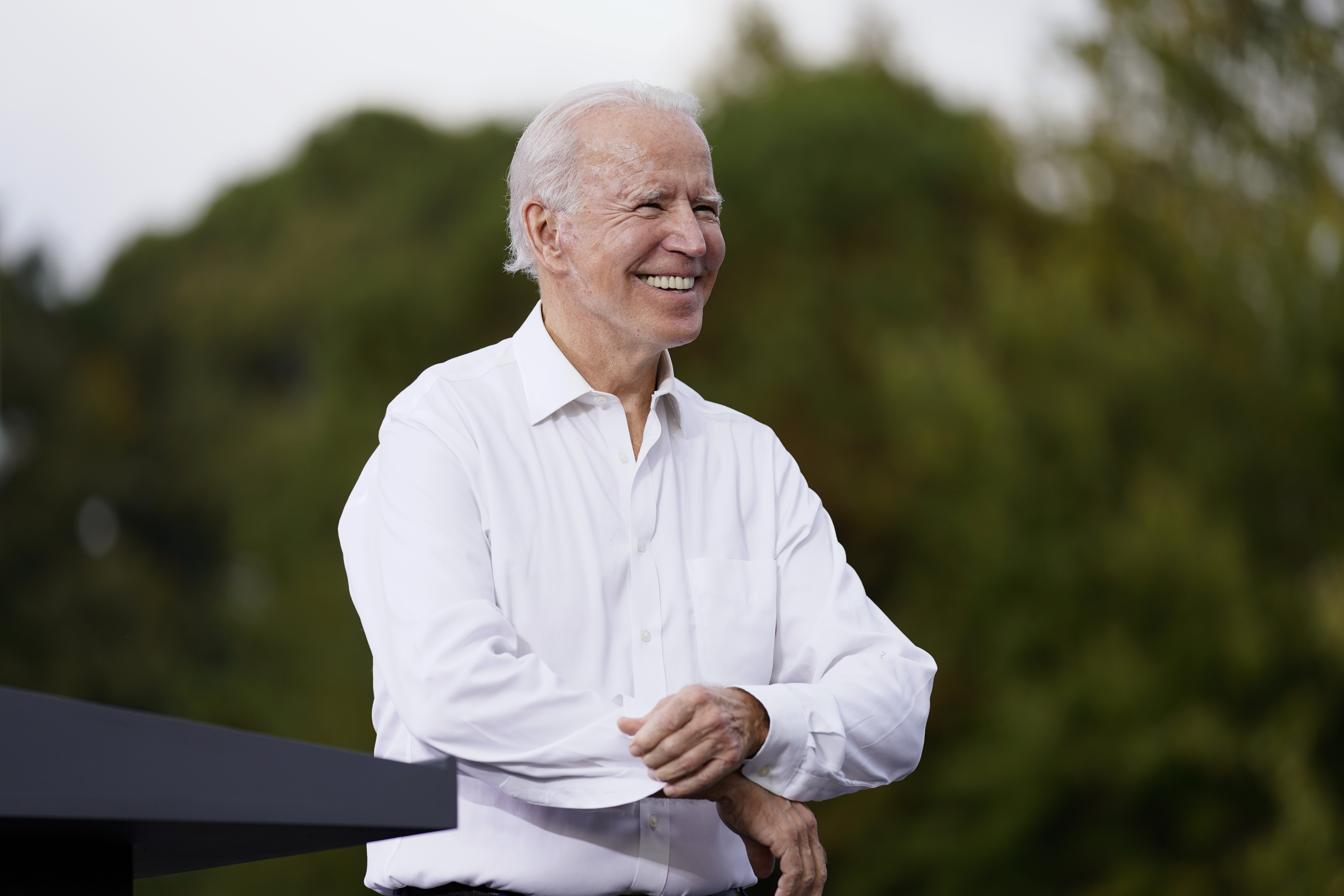 53-year-old Conway, a political advisor who helped propel Trump to the presidency in 2016, said: "It's a choice between 47 years of inertia and 47 months of action.

"Only President Trump, who oversaw the blue collar boom of record-low unemployment, record-low poverty, and record-high income can lead us out of this pandemic.

Trump has repeatedly attacked Biden on his stances over the energy industry, pushing his opponent on his lack of willingness to support fracking, as well as comments the former Vice President made about the oil industry in the last presidential debate.

Biden, outlining his vision for the country, said that he would opt to "transition from the oil industry" – a point that his campaign was then forced to clarify.

On Friday, Biden aides said he meant ending fossil fuel subsidies, not the industry itself.

Republicans have often accused Biden of being a product of the "radical left" – a tag they say is a result of his party pushing increasingly progressive policies, such as the Green New Deal.

Biden, however, has continued to state that he does not support this. 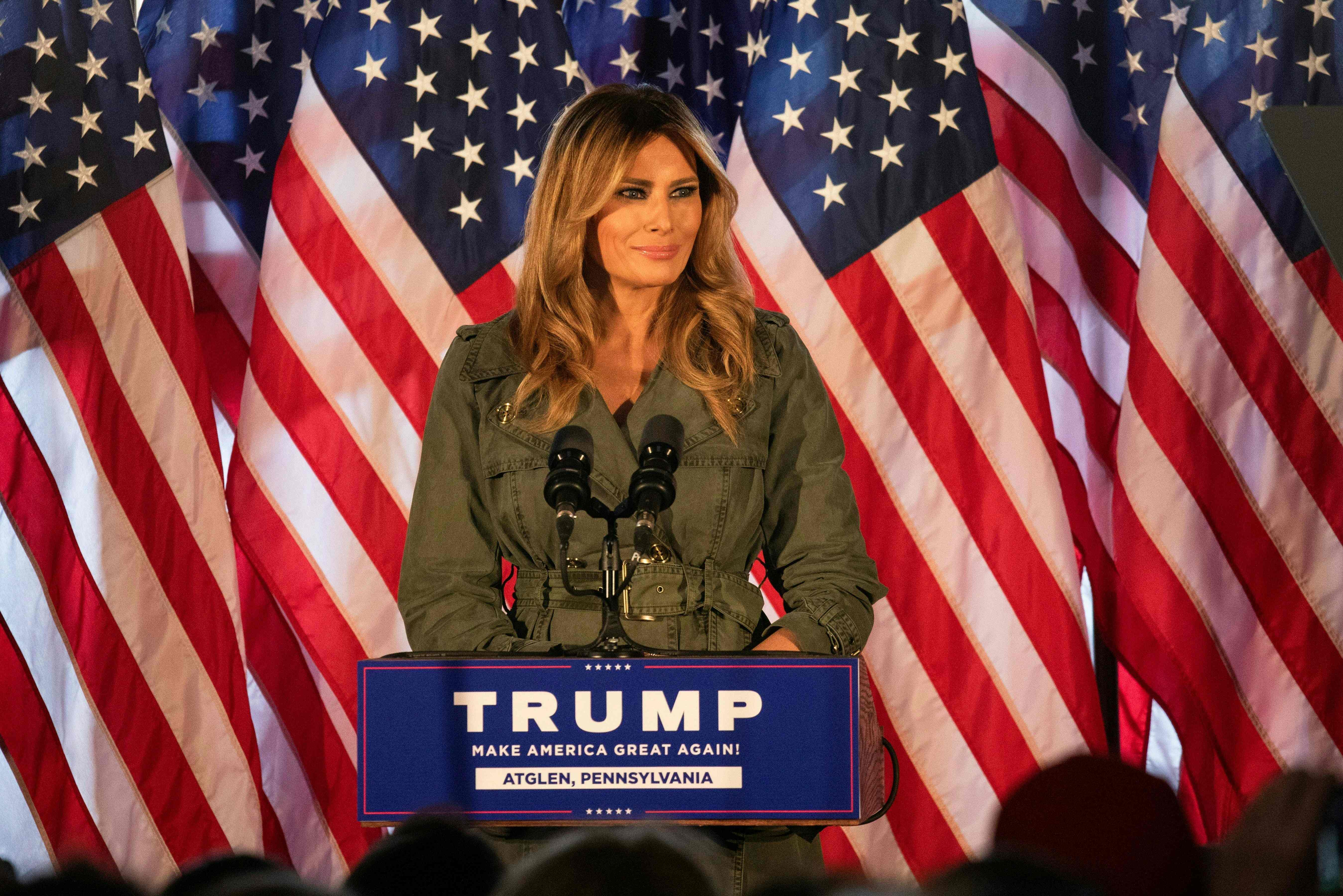 Following Conway's speech, First Lady Melania Trump made her return to the campaign trail, attacking Biden for his "socialist agenda."

The speech was the 50-year-old's first solo appearance in almost a year.

The Trump campaign had announced that on Monday that Melania, who is notoriously private, would speak alongside Conway at the Atglen event.

She had been penned in to appear alongside her husband at an Erie rally last week, but a lingering cough caused by her bout with the coronavirus cancelled those plans.

The last time the First Lady appeared at a campaign event was at a June 2019 rally, which kicked off Trump's re-election campaign.

A series of fundraisers Melania had planned in the spring were cancelled due to the COVID-19 pandemic, NBC News reported. 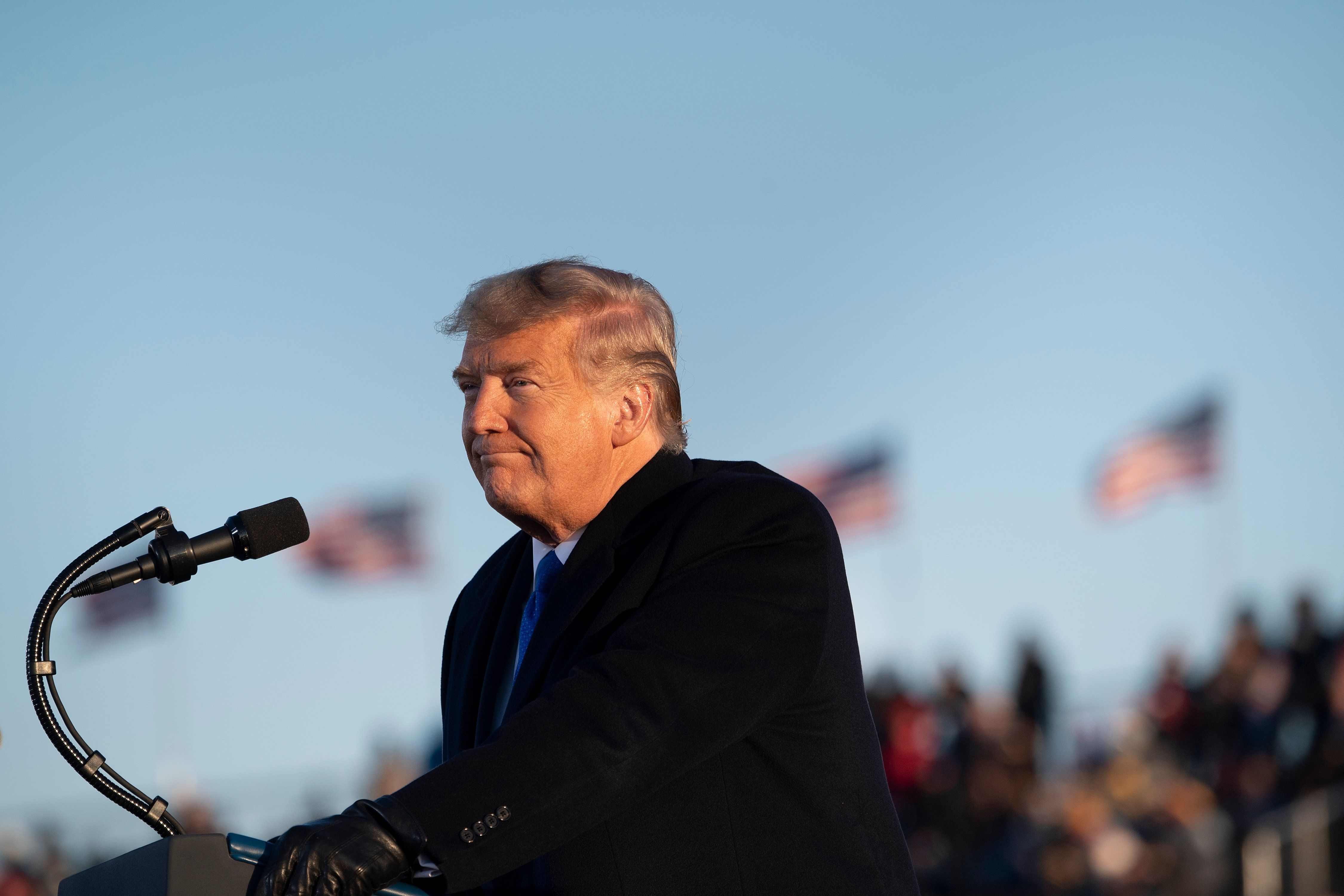