A KEY worker was left 'disgusted' after her niece’s school served the child a 'frozen out-of-date' sandwich for lunch.

Diane Duckworth, a cleaner says she was forced to leave work to pick up her niece after she was served the inedible sandwich. 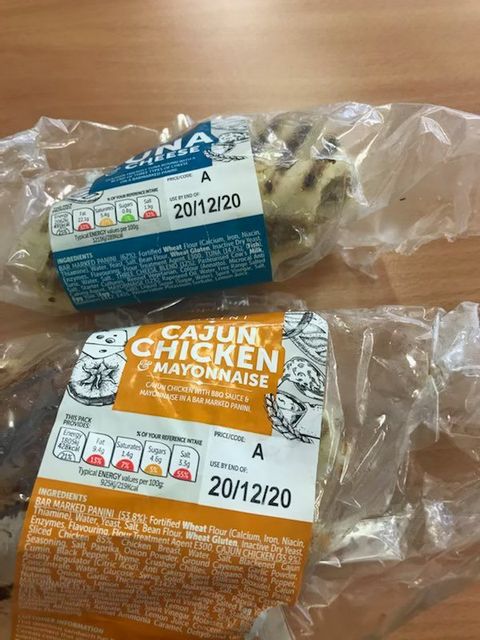 The 'inedible' sandwich was out of date, prompting Diane Duckworth to pull her niece out of schoolCredit: MEN Media

Diane told Yorkshire Live: "My niece doesn't like complaining so she phoned me up and told me she couldn't eat the sandwich because it tasted funny, which led her to check the date on it.

"After seeing the picture I drove to the school to give my niece a home-made sandwich, I was disgusted."

Both Diane's son and niece have continued to attend school since the national lockdown was imposed on Monday due to her status as a key worker.

This isn’t the first grievance she’s had with the school, as the Huddersfield mum also claimed that she was sent a video, of about 14 children in one classroom where no one was wearing a mask and there was no social distancing.

"I'm thinking about taking them both out of school and having to stop work. The sandwich incident pushed me over the edge," said Diane.

Diane, 37, who works as a cleaner for Huddersfield Crematorium says she has major concerns over how the high school is currently operating and is now considering stopping work so that both children can learn from home.

Key workers are reportedly struggling to drop their children at school amid claims that some non-key worker parents are needlessly sending their kids to school.

The increase in demand is in part due to the expansion of the list of critical workers and vulnerable children entitled to a space.

Earlier in the week, The Sun reported how mums and dads had inundated Our Lady’s Bishop Eton School in Liverpool with complaints after spotting kids allegedly from families with no key workers at school during a video lesson.

Fears of busy classrooms prompted the Department of Education to update its guidance last night to clarify their guidance that “children with at least one parent or carer who is a critical worker can go to school or college if required”.

"These rules are strictly applied and their importance is reinforced to pupils on a daily basis. The safety of pupils and staff is our absolute priority.

"Our bubble system had to adapt... However, our families were kept fully up to date on these changes and the overwhelming majority are highly supportive of the work we do to protect their family."

A Kirklees Council spokesperson said they be investigating the catering issue "in line with their policies and procedures". 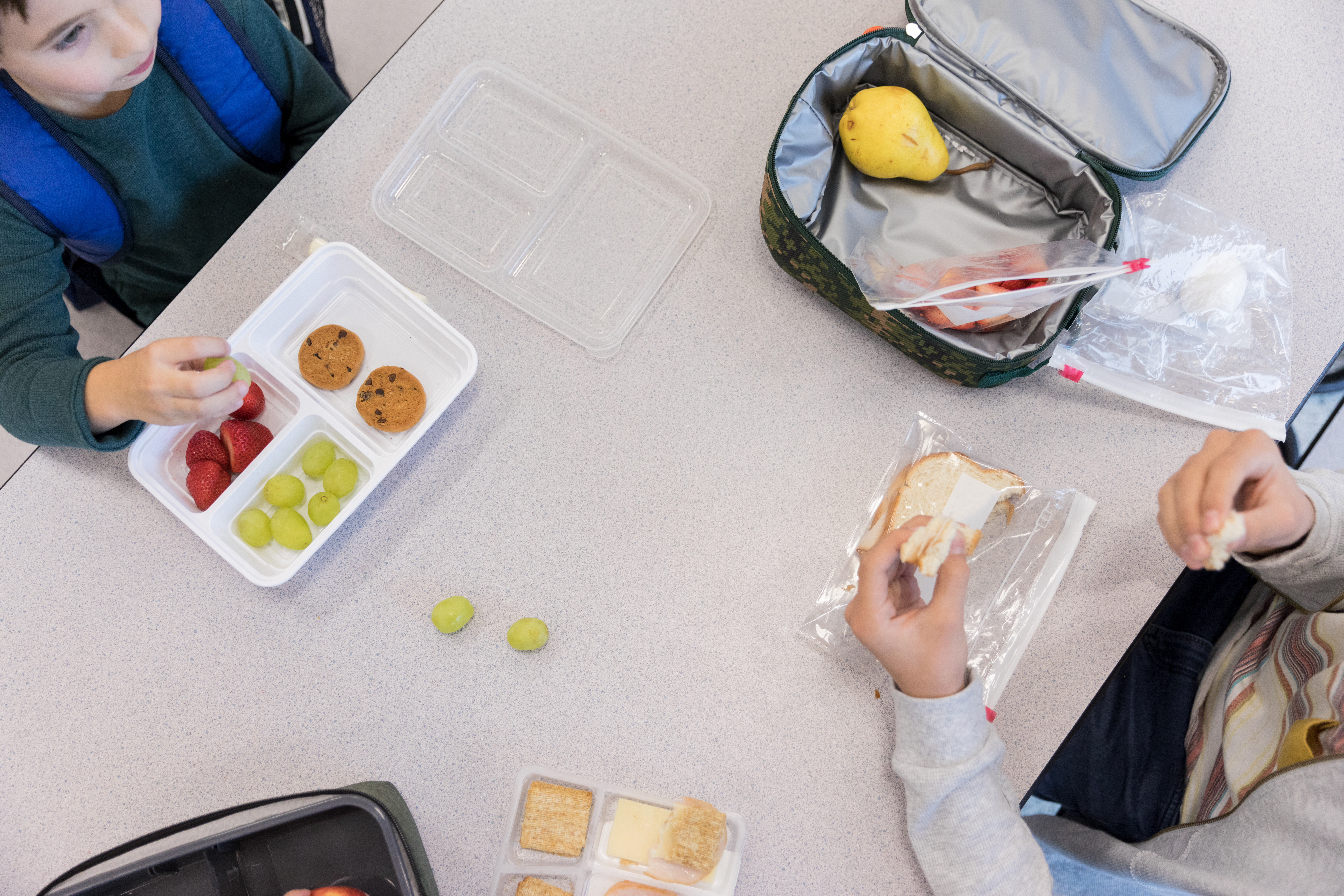 The government has urged key workers to keep their kids at home if possible after school classes end up half full in lockdownCredit: Getty Images - Getty