A MARRIED killer cop who strangled his lover after she revealed his 11-year affair used his posh accent to seduce a string of other women, a former police colleague has said.

Timothy Brehmer, 41, killed nurse Claire Parry in a car after she used his phone to text his wife saying: “I’m cheating on you.”

Claire Parry died in hospital after she was found injured in a pub car parkCredit: Facebook

He was today found not guilty of murder after he admitted killing his lover in a Dorset pub car park.

He claimed it had been an "accident" as he tried to bundle the 41-year-old out of the car.

Jurors at Salisbury Crown Court heard how Brehmer, who was described as a “womaniser” and “man w****", sobbed: "I've f***ed up."

The charming officer was known by colleagues in Dorset Police as a “sexual predator” who preyed on “vulnerable” women.

A Dorset Police source told MailOnline he had a reputation as a ladies’ man who targeted women in his own unit.

He was described as a “smooth-talker” who would go behind his wife’s back, who worked as a detective in the same force.

According to the source he told each woman that they were the “only one for me” when trying to seduce them.

He was able to “hide a multitude of sins” because he was well-liked and a good officer – meaning bosses would often ignore his womanising, the source said.

They told MailOnline: “Dorset is a small force, everyone knows everyone, and Tim had this reputation as a serial womaniser.

“He was said to be a proper sexual predator who targeted mainly vulnerable women who he worked with both in the police and in other emergency services.

“'I personally know at least one officer he had a drunken kiss and fumble with. She had just split from someone at the time and he wormed his way into her affections but it was all just a lie and he was a married man.

Tim was well-spoken and was often mocked by his colleagues because of it but he used it to his advantage when it came to chatting up women."

“There are others, although exactly how many I can't tell you. He had a streak of arrogance which helped him lie and cover his tracks over his affairs.

“Tim was well-spoken and was often mocked by his colleagues because of it but he used it to his advantage when it came to chatting up women.

“He could lay on the charm and was pretty well-liked by his colleagues and that, coupled with the fact that he was good at his job, helped to hide a multitude of sins.”

Today, a jury at Salisbury Crown Court took two hours and 50 minutes to find Brehmer not guilty of Ms Parry's murder in a unanimous verdict.

However, the Dorset Police officer still faces a lengthy jail term as he admitted killing mum-of-two Mrs Parry by manslaughter and will be sentenced tomorrow morning.

Brehmer's mother, Rosalyn Chivers, and his sister Kirsten cried and hugged each other moments after the verdict was delivered.

STRANGLED IN A CAR PARK

Mrs Parry was left with "unsurvivable brain injuries" after she was strangled in the car park of the Horns Inn pub in West Parley, Dorset, around 3pm on May 9 and died in hospital the next day.

He added: "I said [to my colleague] 'doesn't that guy look like Tim Brehmer?' and as I approached it looked more like Tim.

"I said 'are you OK Tim? What's happened?' and he looked at me and said 'I can't remember' and began to cry hysterically."

Brehmer, of Hordle, Hampshire, denied murder but had pleaded guilty to manslaughter. 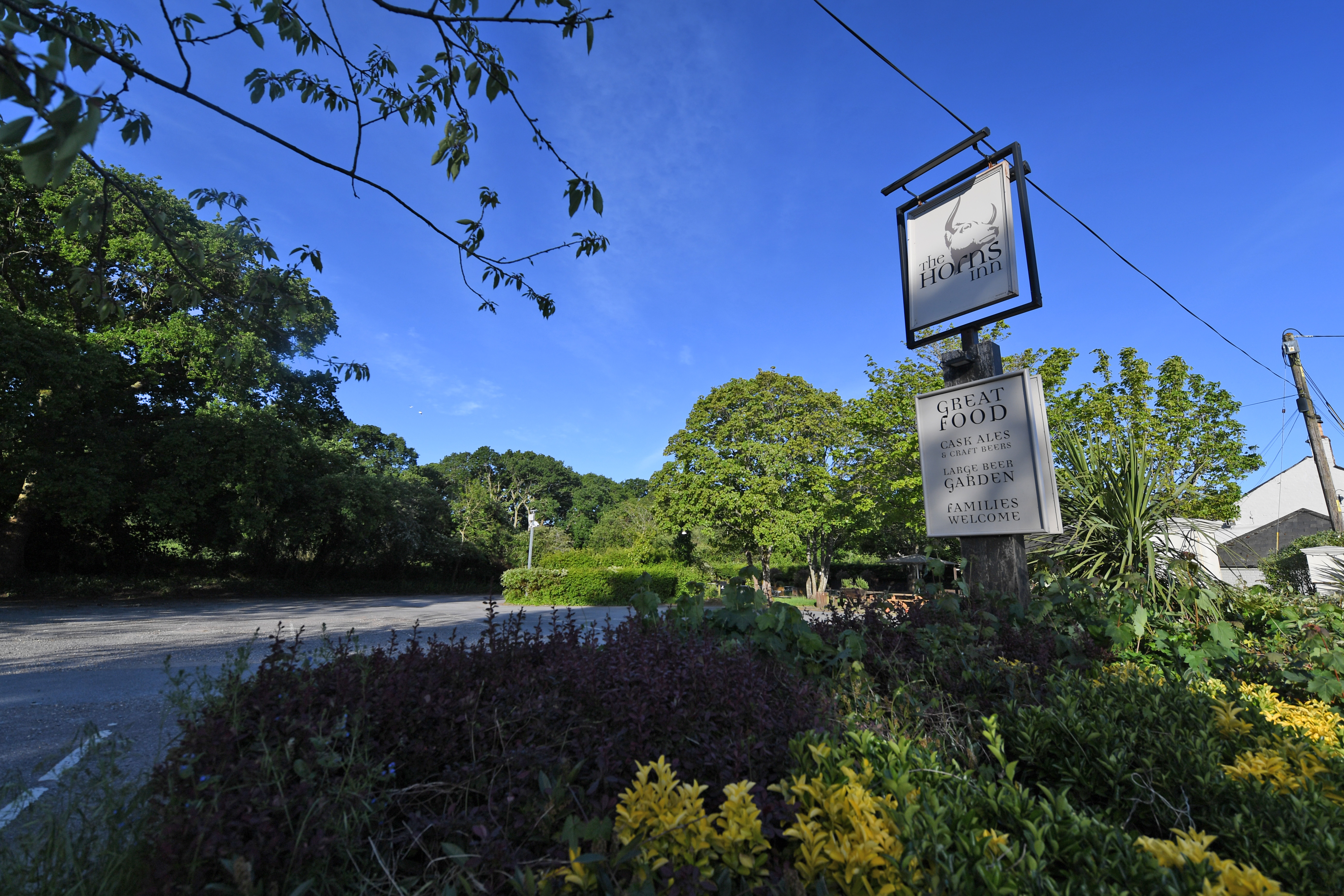 Martha Brehmer was sent a text message by Mrs Parry 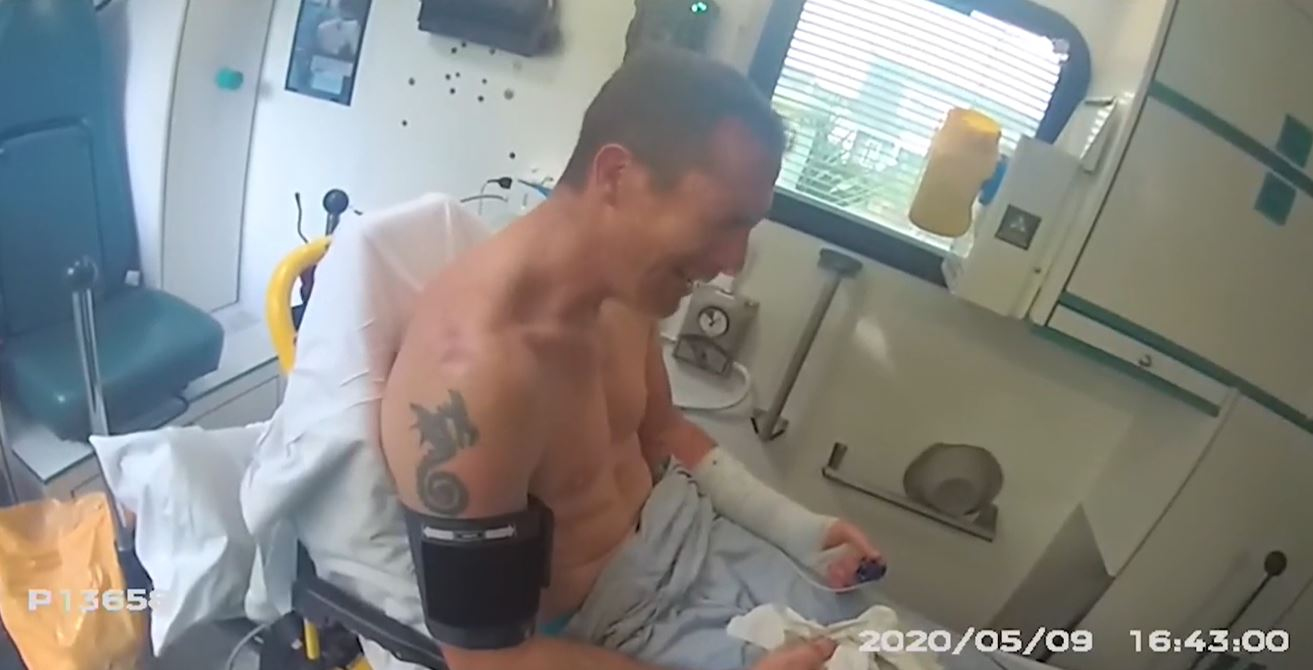 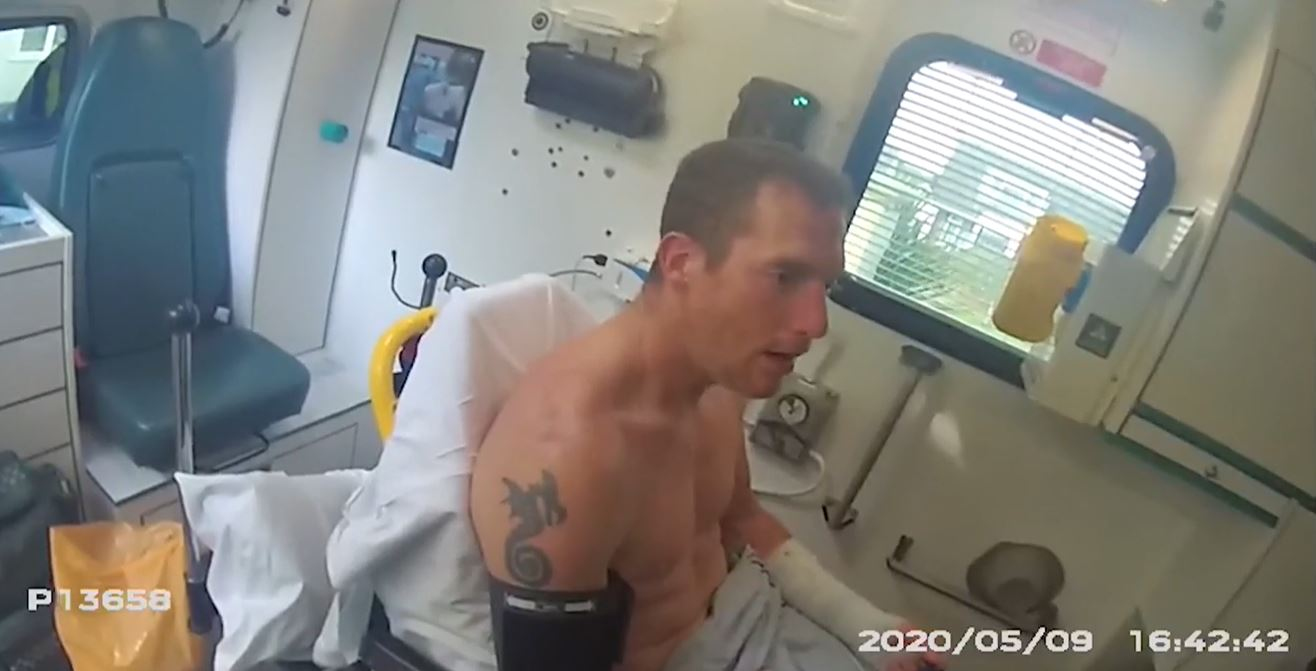 He had a cut on his arm, the court was toldCredit: PA:Press Association 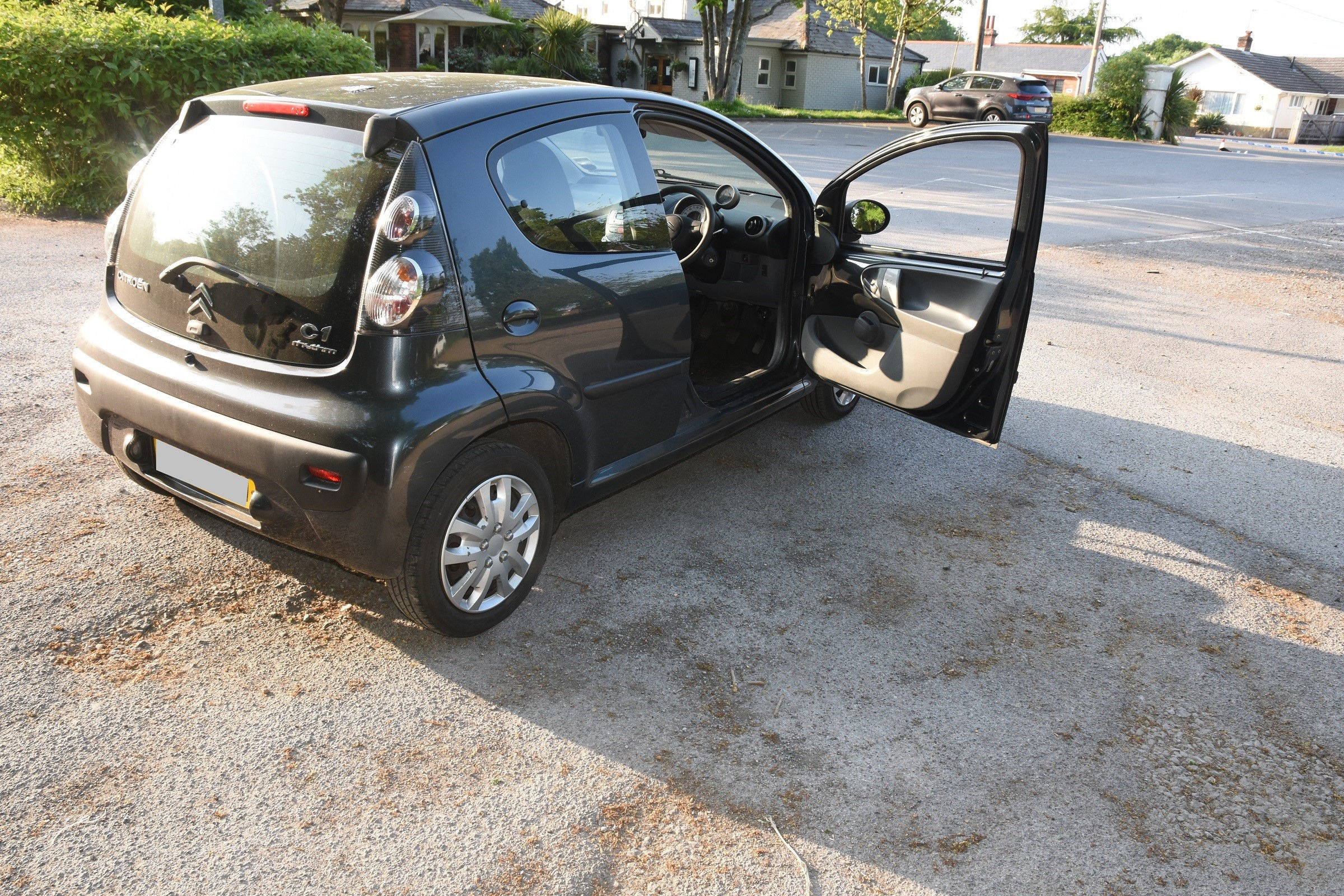