COPS are treating the stabbing of a schoolboy in a Glasgow park in broad daylight as a targeted attack.

The teen, 14, was rushed to hospital after a brawl involving a group of youngsters in King’s Park at around 3.40pm yesterday afternoon. 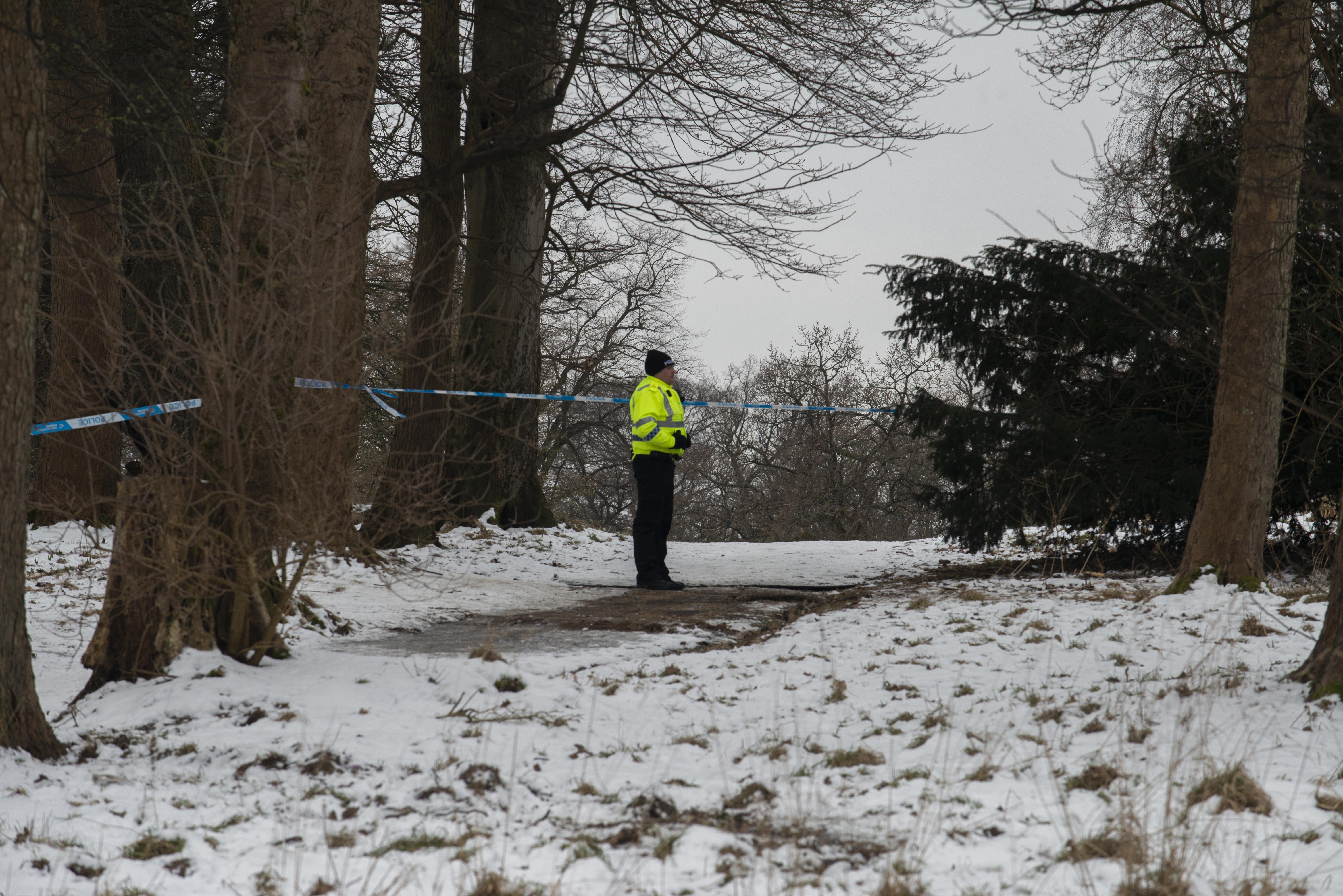 Medics described his condition as serious but stable.

A large police presence was still at the busy park on Saturday afternoon.

Cops have launched a probe into the horrific blade attack, with any witnesses urged to come forward and help.

And they said that they were now treating the stabbing as trageted. 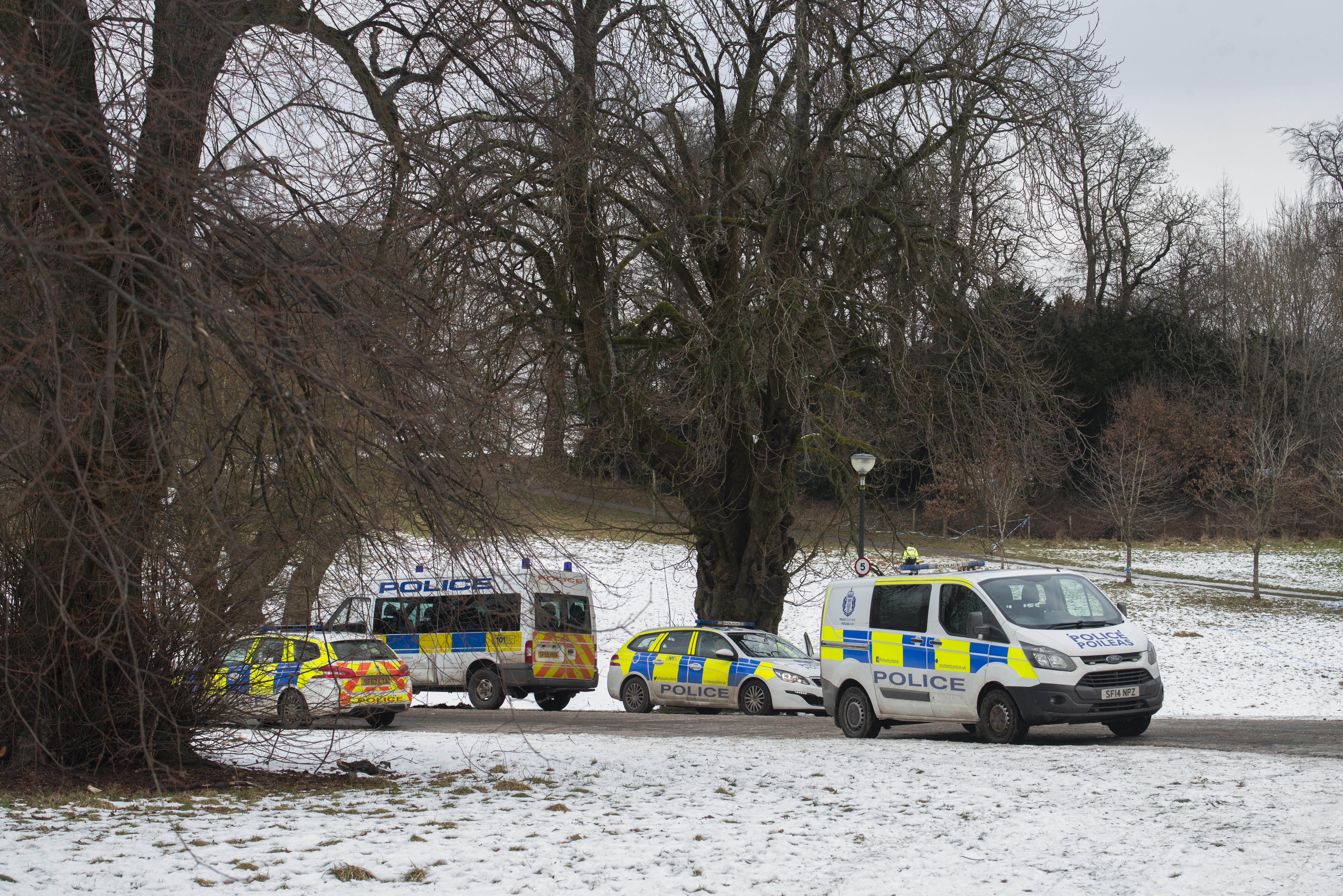 Cops taped off part of the parkCredit: Alan MacGregor Ewing - The Sun Glasgow

Officers cordoned off a section of the park after the brutal knifing as cops remain at the scene.

Detective Sergeant Alistair Donaldson, of Cathcart CID, said: "Around 3.40pm on Friday, 12 February, police were called to a report of a 14-year-old boy found seriously injured, following an altercation with a group of youths in Kings Park. 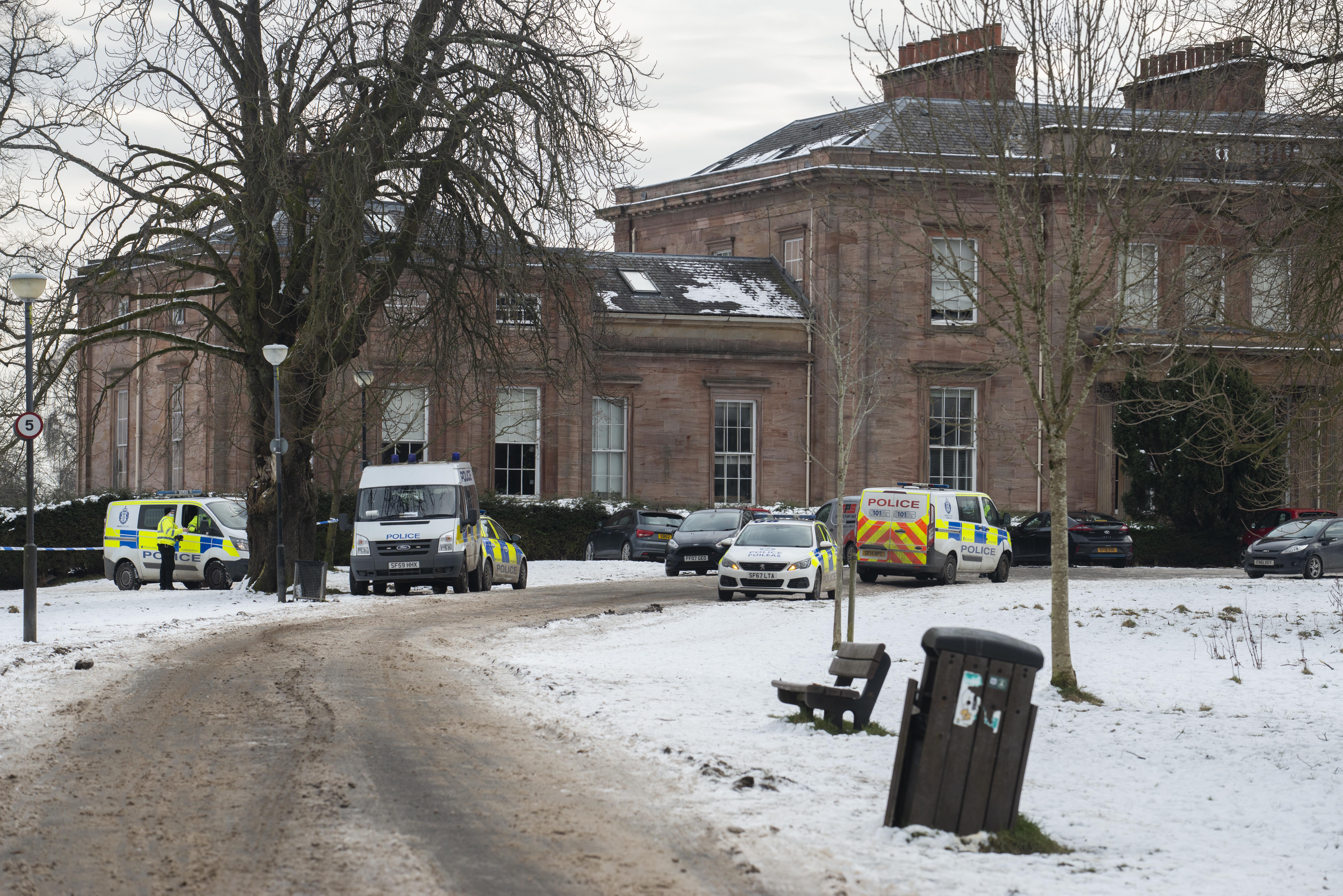 "Emergency services attended and the victim was taken to the Royal Hospital for Children in Glasgow for treatment to stab wounds.

"Medical staff describe his condition as serious but stable.

"Enquiries are ongoing  and officers are following a positive line of enquiry.

"This is believed to have been a targeted attack in a busy park, a police presence will remain in the area to provide reassurance and I would appeal to anyone who has any information to contact Cathcart CID via 101, quoting incident 2036 of 12 February."