POP icon Lady Gaga has been slammed for her attempt at "redneck" appeal in a video endorsing Joe Biden for president.

The video, posted to Twitter on Saturday, shows the popstar cracking open a can of beer while leaning up against a pickup truck. 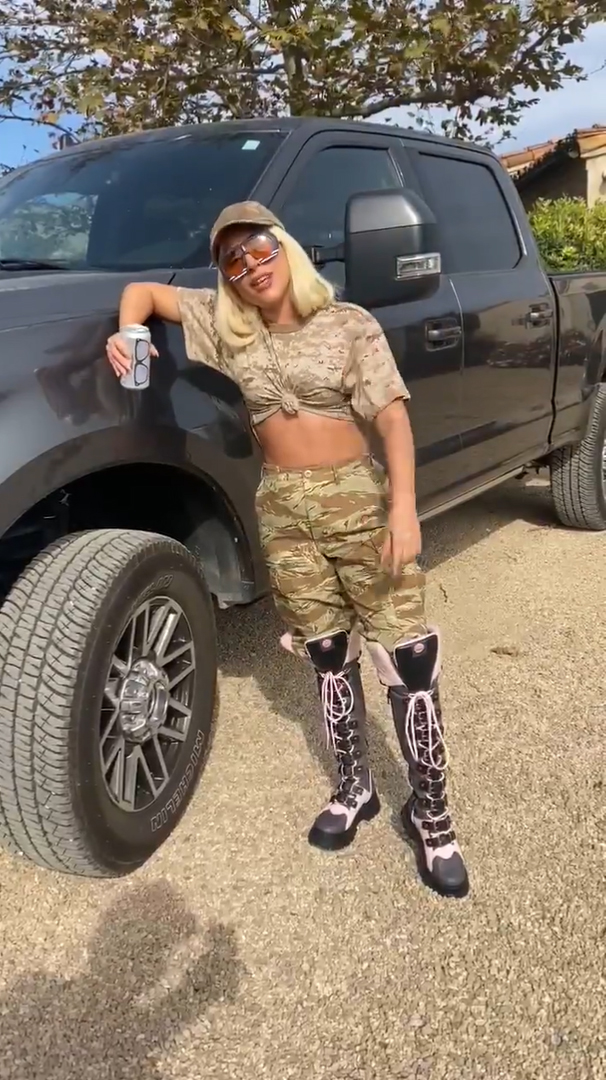 The popstar posted a video yesterday giving her endorsement to BidenCredit: Twitter 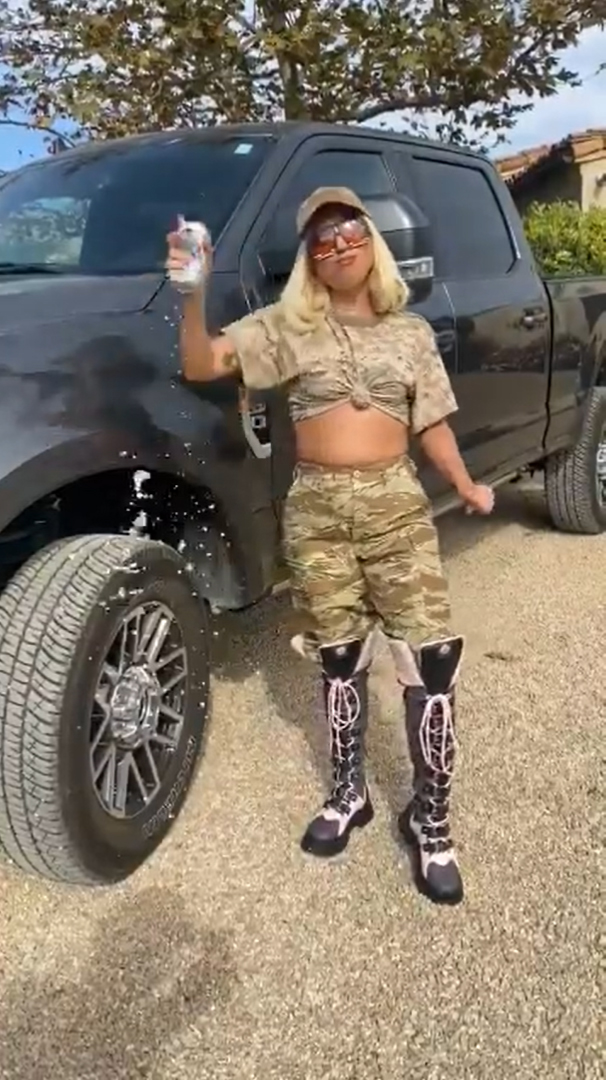 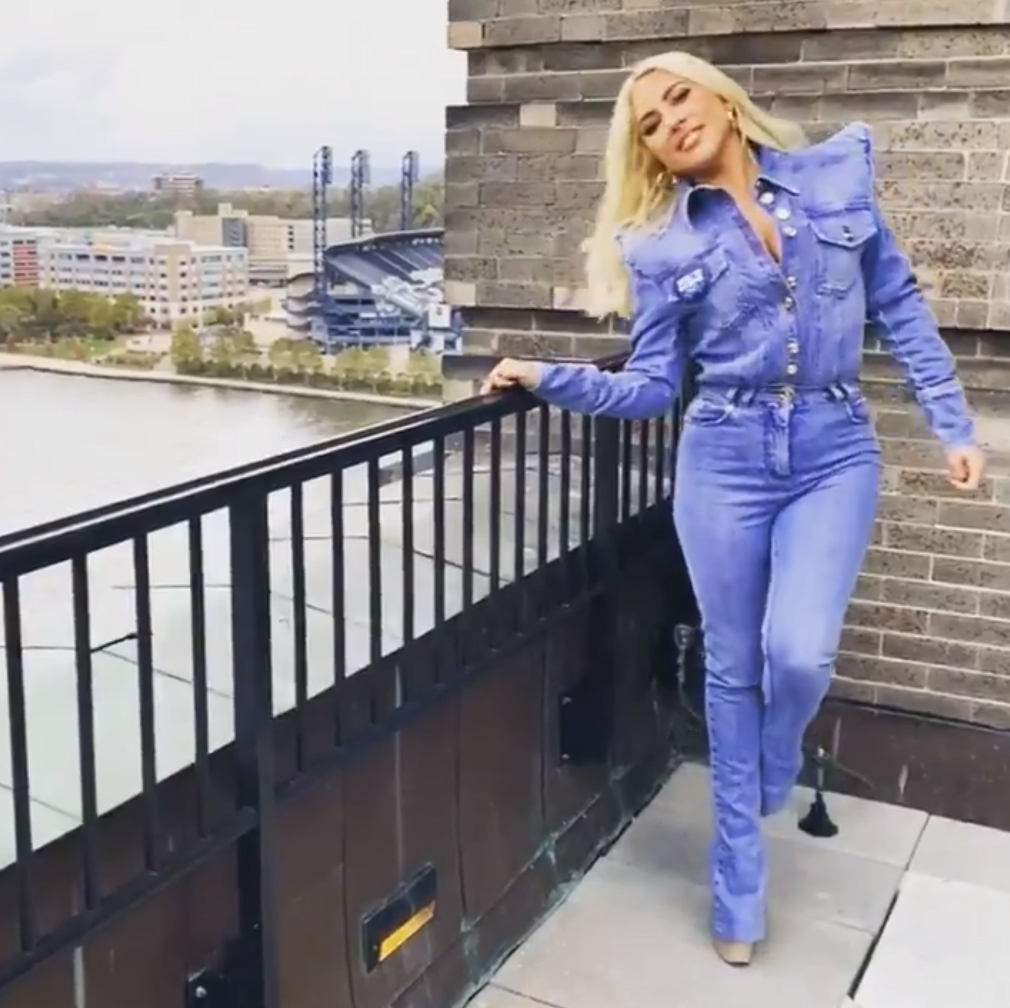 Social media has slammed the grammy winner for her 'redneck' appealCredit: Twitter

"And if you live in Minnesota, Pennsylvania, Georgia, Michigan, Florida, or Arizona, I encourage you to vote."

Gaga then takes a sip of her beer before throwing it to the ground saying: "Cheers to the 2020 election."

However, the endorsement video has been slammed online by Twitter-users who said the popstar had missed the mark with the swing-state voters.

One woman tweeted: "I don’t own a truck, never worn camo or drank a beer so if this is your idea of #TrumpSupporters, you’re dead wrong.

Another person said: "Stunts like this, are exactly why Trump is going to win.

"Average, hardworking Americans are sick of “celebrities” mocking them for what they wear, drive, eat, drink, and where they choose to work or live."

Others were appalled that she let a full can of beer go to waste.

"Real rednecks wouldn’t have wasted that perfectly good beer, Gaga. I speak from experience," someone wrote on Twitter.

In another video message uploaded to Twitter last week, Gaga told Americans to vote if they "want the country to be different than it is".

She added: "If you want to change this system if you want this country to be different than it is right now, you have got to participate in this election."

While the princess of pop made her way to Pennsylvania Trump and Biden spent today rallying supporters in Michigan.

The President made a promise to his Michigan supporters today that he would introduce a one-year jail sentence for anyone who burned the American flag.

"I say when somebody burns the American flag they should go to jail for one year," Trump announced to a cheering crowd earlier today.

'WE'LL WIN THEM ALL'

OUT IN THE COLD

Following recent videos of members of Antifa burning the flag, Trump told his Michigan supporters that he would get Congress to "put in" the legislation.

"We'll get some of our congressmen and women and we're going to put in legislation, you burn the American flag,I see it with Antifa and they are constantly... yesterday they were burning it," the president said.

"You burn the American flag you go to jail for one year. It's very simple. I like it."