A LAW enforcement superhub to fight cross-border crime following Brexit is being planned to help cops.

High-level talks are under way to create an International Policing Unit, with Home Secretary Priti Patel supportive of the project. 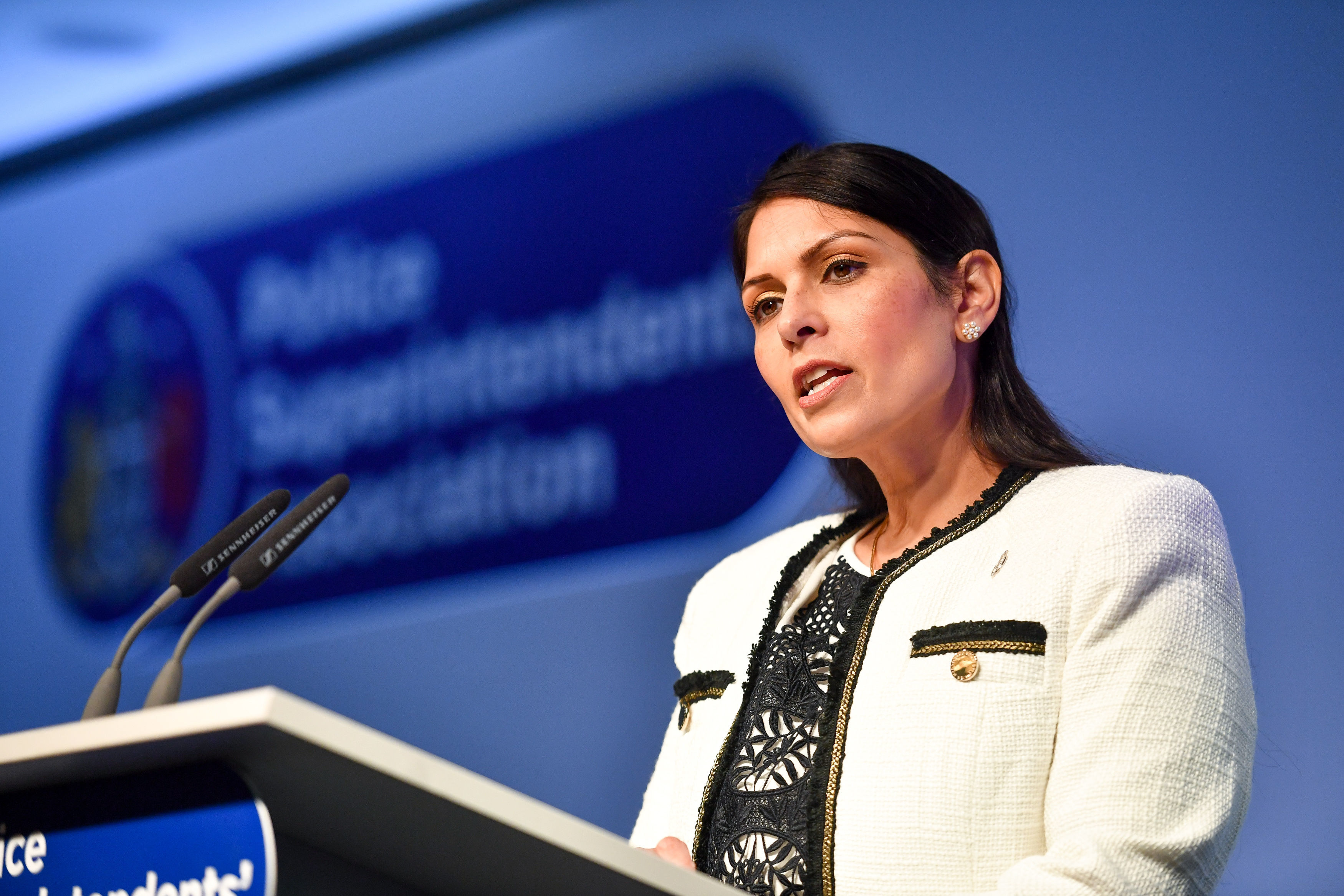 Manhunts, missing people and dealing with foreign national offenders will all be brought under a single command structure.

The move would also assist in obtaining police and judicial records from overseas under one umbrella organisation in the efficiency drive.

The new unit is likely to be led by the National Crime Agency, although a final decision concerning the organisation has not been made.

Police chiefs have presented the Home Office with several proposals over the superhub, which could be up and running as early as the autumn.

One source said that the new structure would go beyond what was established to deal with Brexit and will become more “global”.

The body is set to build on the work of the International Crime Co-ordination Centre to provide support post-Brexit on policing matters to deal with international criminality.

Ministers and law enforcement bodies are also holding talks on improving co-operation between police forces around the world.

The Home Office said: “The UK is at the forefront of international law enforcement co-operation, working with partners around the world to protect people and bring perpetrators to justice.

“We continue to look at how we can improve our ability to co- operate with international policing partners to tackle crime and protect the public.” 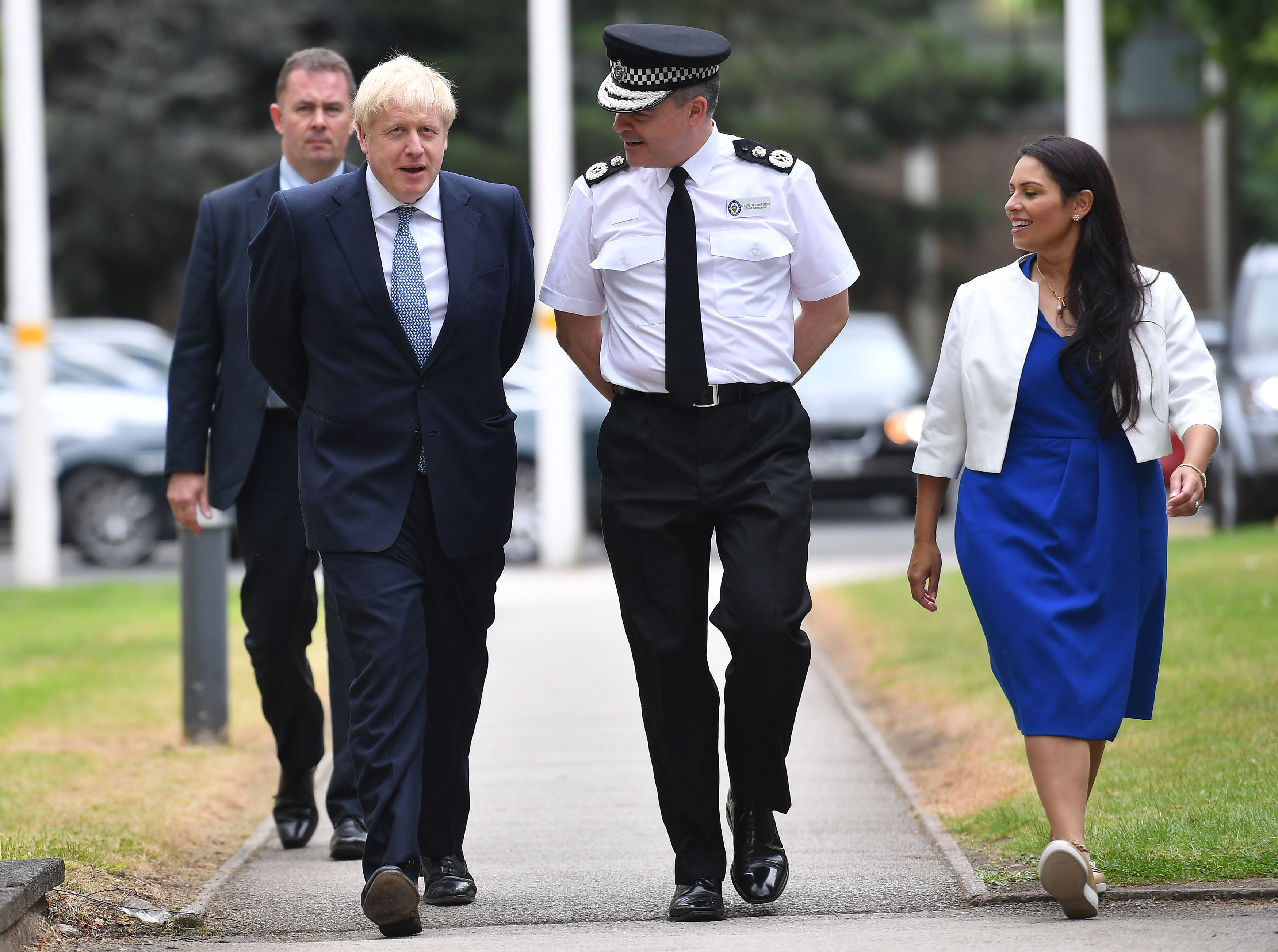 The plans are part of a post-Brexit efforts to co-ordinate responses to crime gangsCredit: PA:Press Association