LESS than 10 per cent of harassment cases reported to police lead to court cases, shock figures obtained by The Sun on Sunday reveal.

Around 595 claims of harassment are made to cops every DAY, yet only around 44 (seven percent) of them result in court action. 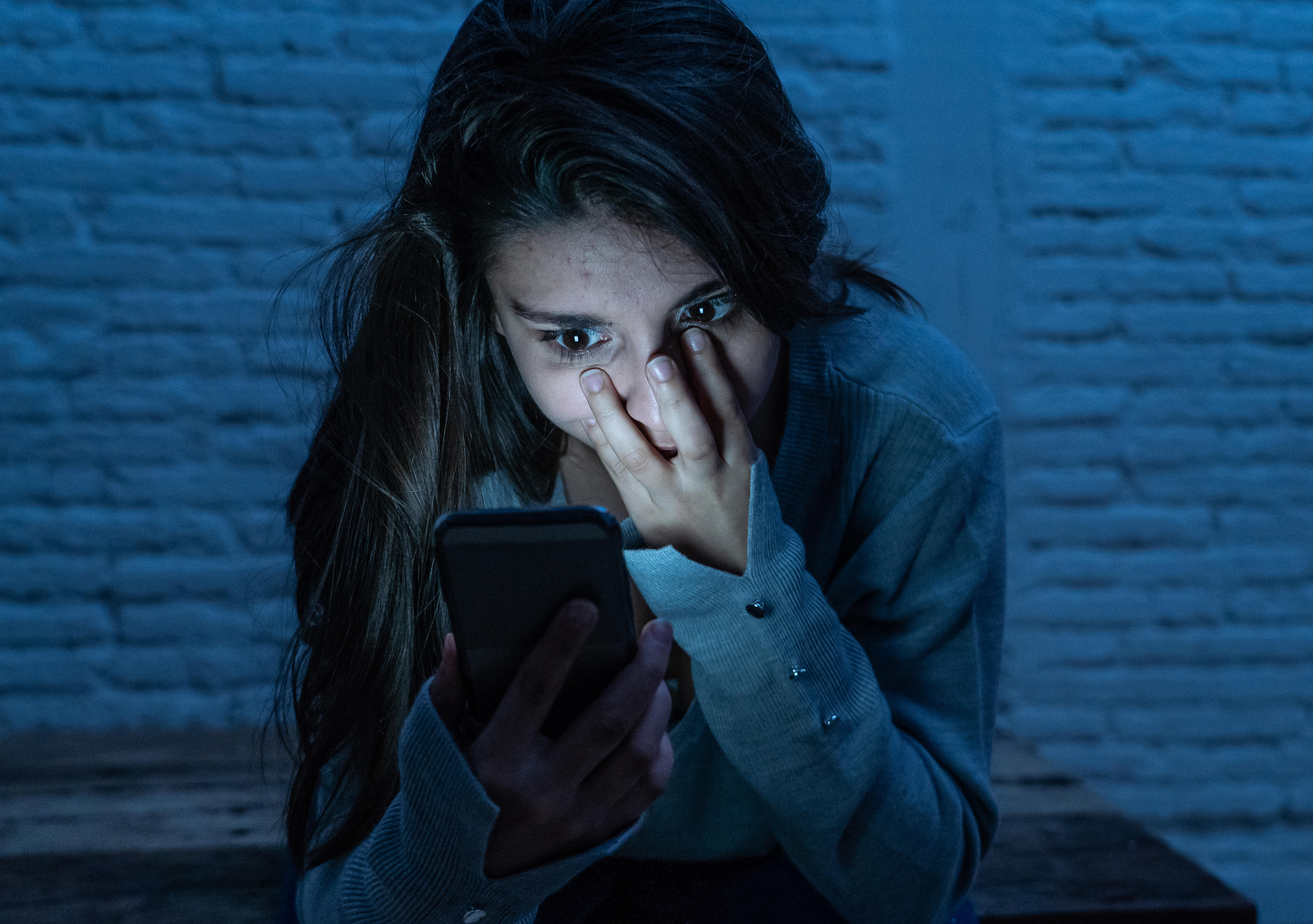 The shocking statistics will further fuel debate over how poorly people, especially women, are protected by the criminal justice system.

Fury has erupted over crimes against women after the murder of Sarah Everard, 33, who disappeared near Clapham Common, south London last month.

Latest figures show there were 217,022 cases logged by police forces in England and Wales last year- but just 16,012 ever made it to court.

A further 4,099 people were let off with a sanction such as a fixed penalty fine or a caution which meant they never had to go to court.

But the bulk of cases - 196,911 or more than 90 per cent - were left on file, with police failing to bring about a prosecution. 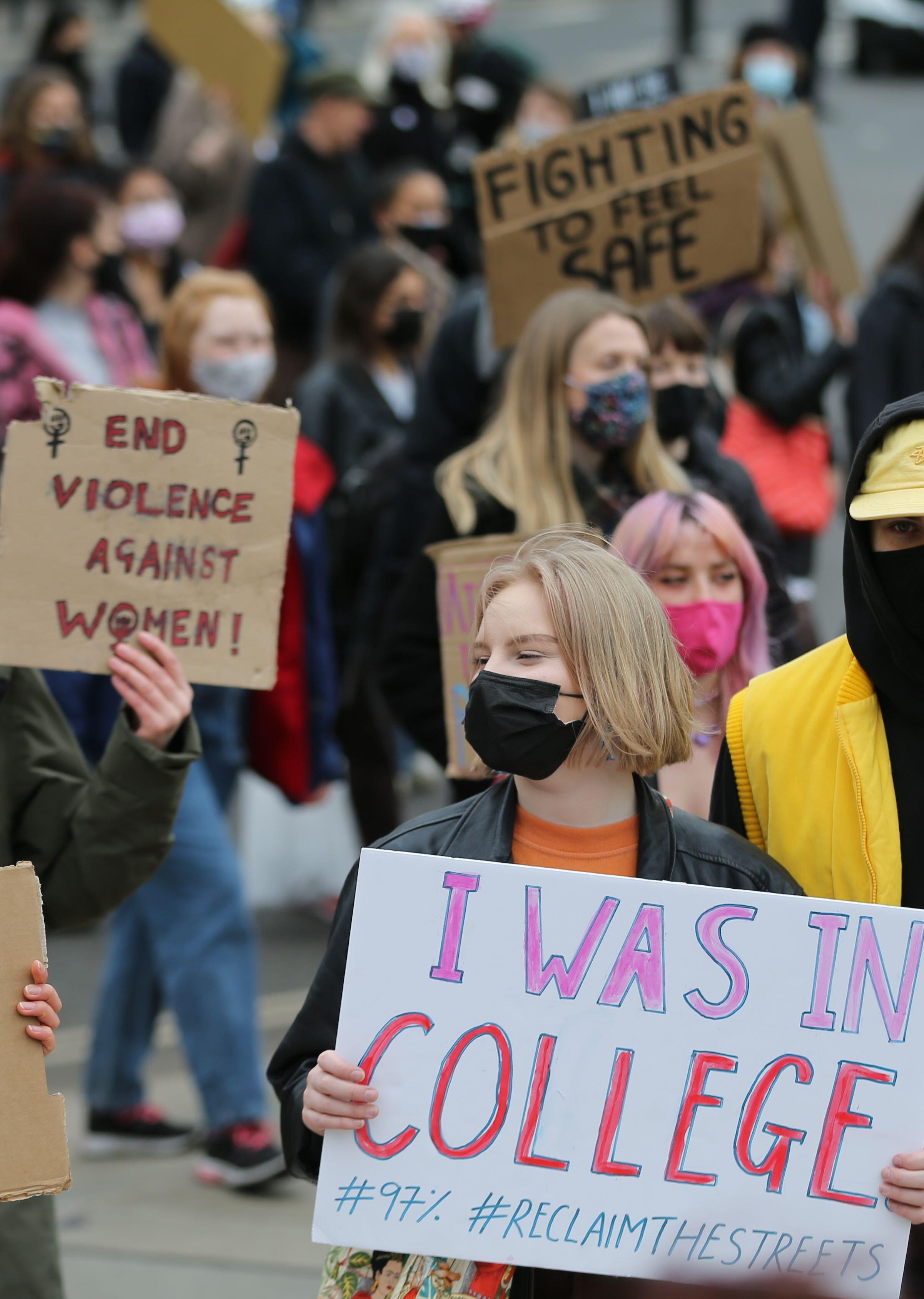 Fury has erupted over crimes against women after Sarah Everand's murderCredit: Alamy

In 55,862 cases the police identified the suspect and the victim wanted them prosecuted but police threw in the towel as they said they did not have enough evidence to bring a case.

The Home Office stats also showed that in 36,934 cases the police inquiry came to a halt as they could not identify the suspect.

But the figures also show a huge regional variation with some forces managing to bring charges in around 20 per cent of cases, while others having a charging rate below 3 per cent.

In London the Metropolitan Police said it dealt with a total of 16,040 cases of harassment last year of which it managed to bring a court case against 1,405 suspects, just under 9 per cent.

British Transport Police had the highest charging rate of 22.9 per cent after it brought charges against a total of 30 people from the 131 cases it logged last year.

The forces with the worst charging rate

Suky Bhaker, Chief Executive of the Suzy Lamplugh Trust, said: “In our experience, crimes including sexual violence, domestic abuse, stalking, and harassment are far too often given grossly inadequate sentences.

“Far more needs to be done to recognise and prioritise the risk posed by perpetrators of such violent crimes and the devastation caused to victims as a result.”

David Spencer, Research Director at the Centre for Crime Prevention, said: “The figures suggest that a fundamental rethink in how harassment allegations are dealt with is needed.

“The big concern is that, with fewer than 10% of cases reaching court, people will be deterred from reporting these crimes in the first place.

“Harassment can have a huge impact on victims lives and this is an area where it is clear that police forces across the country really need to up their game.”

A CPS spokesperson said: “Improved reporting and training means more harassment offences are being recorded by police, but charges may be built into wider offending such as sexual assault, domestic abuse and communications offences.

“However, we recognise there is more work to be done and we encourage victims to continue coming forward so we can help keep them safe.”

The Home Office released the figures under a Freedom of Information request.