The four-bedroom home near Hyde Park has undergone around £350,000 worth of refurbishments since it was bought 46 years ago. 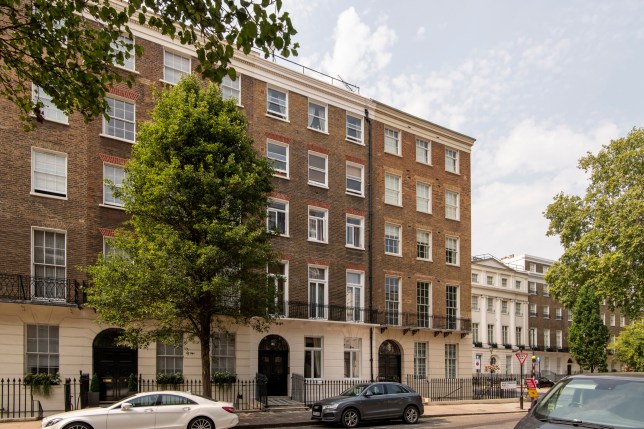 The four bedroom flat in London is on the market for £3.7millionCredit: Lord Estates 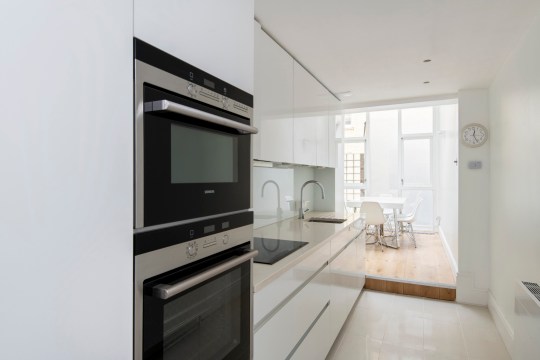 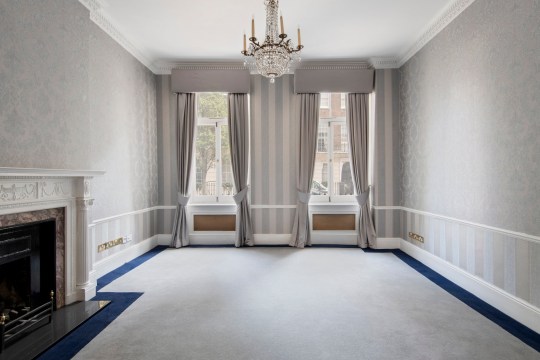 Each room is beautifully decorated with elegant wallpaper and chandeliersCredit: Lord Estates

The spacious 1,790sq ft flat close to Marble Arch sits on a street of Georgian terraces, built in the early 1800s.

It has four-bedrooms, three-and-a-half-bathrooms and a large kitchen-dining room extension.

Indoors, the apartment is large and airy, complete with oak floorboards in hallways and lobby areas.

Its living room and bedrooms feature plush carpets while its modern bathrooms are dressed with marble.

Its current owner, Colin - who did not want to reveal his full name - is now refurbishing it again with a team of builders repairing the parapet, balcony and front elevation.

Colin told Metro: "When the houses were built, Great Cumberland Place was a very prestigious address.

"Alexander Murray, who became the 8th Earl of Dunmore, lived there with his wife for four years from 1901, while in far more recent times Madonna and Guy Ritchie had two houses down the road.

"But it really suffered in the war and the flat, when I first lived there with five of my friends, was a truly primitive place.

"It was freezing cold with no heating except a gas Aga water heater and an electric bar heater."

When Colin first moved in, there was no central heating, paint was peeling, and a little, ancient gas heater provided the only hot water for the single tiny bathroom.

He and his friends began renting with 10 others in 1974 - and everybody wanted out.

Colin was later offered the chance to take over the lease, for £1,000, which he did by borrowing his mum's money.

In 1984 he joined with the four other apartment owners in the building to buy a 74-year-lease.

He also had to pay various legal fees for the property over the years which have set him back £150,000. 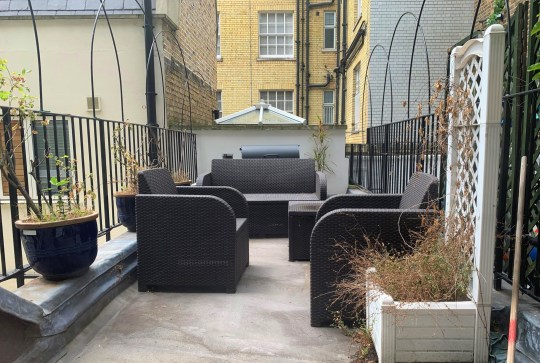 Outside, there is plenty of space for entertaining Credit: Lord Estates