Lorry firm boss, 76, killed by one of his own trucks while he was cycling

A LORRY firm boss was killed by one of his own trucks when he was cycling, an inquest heard.

Jeff Atkinson, 76, was riding on the inside of a lorry which hit him as it turned out of the haulage firm's yard. 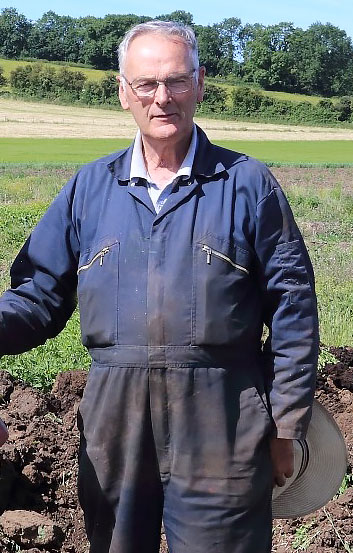 Jeff Atkinson was killed in the crash in August last yearCredit: Ben Lack

A coroner heard Mr Atkinson had drummed it into his staff and children never to cycle along the near side of a HGV unless they were sure the driver had seen them.

But Mr Atkinson, who had run J Atkinson and Sons Ltd since 1969, seemingly broke his own rule and was killed in the horror crash on August 27 last year.

Driver Russell Bowe had checked his side mirrors but could not see his boss in front of the lorry at the York firm, the inquest heard.

Mr Bowe told North Yorkshire Coroners' Court he heard "shouting and screaming" and stopped to find he had driven over his boss.

Mr Atkinson's son Philip viewed CCTV of the tragedy and said: "I don't hold Russell responsible. Personally I would not have expected to see him where I did."

Tony Yates, another staff member, said he was in a van following Mr Bowe's lorry and Mr Atkinson's bicycle up the private road from the base to the public road.

He saw Mr Bowe pause at the junction and Mr Atkinson cycle up the lorry's near side.

He told the inquest: "I thought it was dangerous for him to go down there and I wondered why he was going down there."

One of the lorry's tyres appeared to be underinflated and he thought Mr Atkinson may have been intending to tell the driver about it.

North Yorkshire Police investigator Nigel Varney said one of the tyres was less than half the recommended pressure.

Mr Atkinson was wearing an orange hi-visibility jacket which was a similar colour to Mr Bowe's lorry so may not have been easy to see in the lorry's mirrors, the inquest heard.

Mr Bowe had stopped at the junction and there were no pavements, so he would have had no reason to check his front, Mr Varney said.

Assistant coroner Jonathan Leach said it was possible Mr Atkinson had seen the deflated tyre and decided to go round to the driver's door to tell Mr Bowe about it.

He concluded Mr Atkinson "made a conscious decision" to do what he did and the cause of death was established as a road traffic collision.

He said Mr Atkinson died at the scene from extensive injuries. 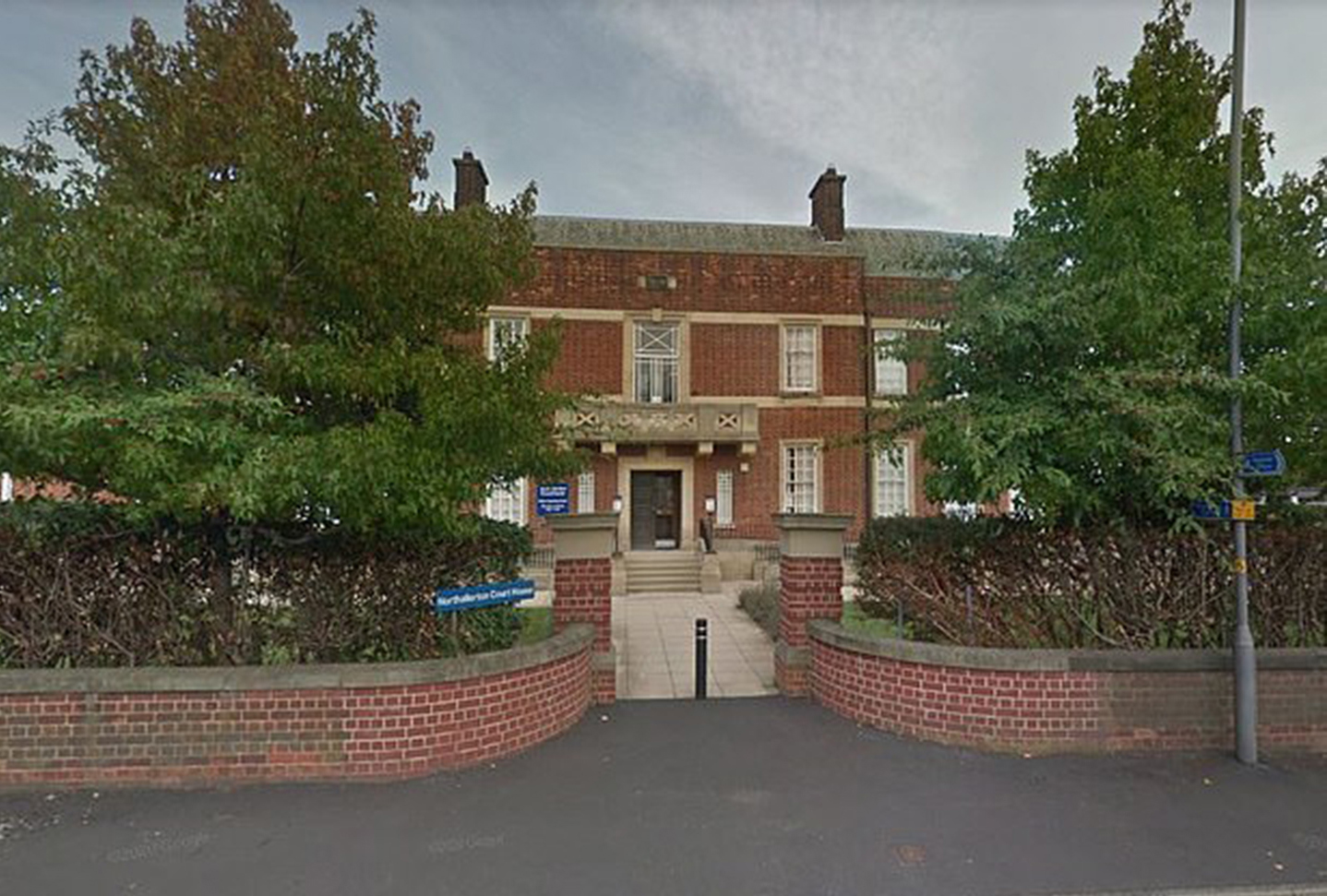