Lucky dad won £119,000 on EuroMillions after a trip to the shop for carrots

LUCKY Martin Gilbey won £119,000 with a EuroMillions ticket — after he only popped out for carrots.

Martin, 50, decided to buy it only because he had no cash on him and needed to spend more than £3 to use his debit card. 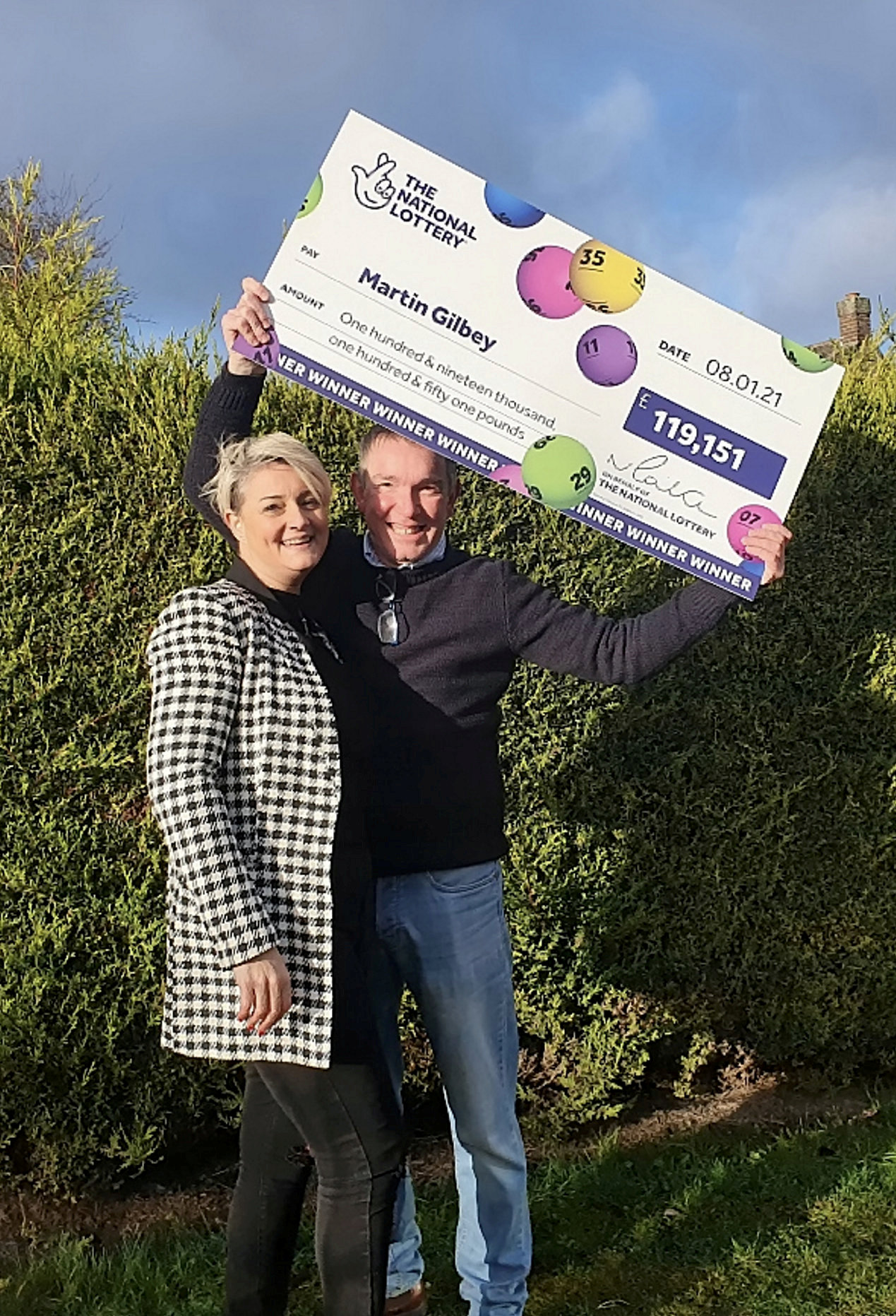 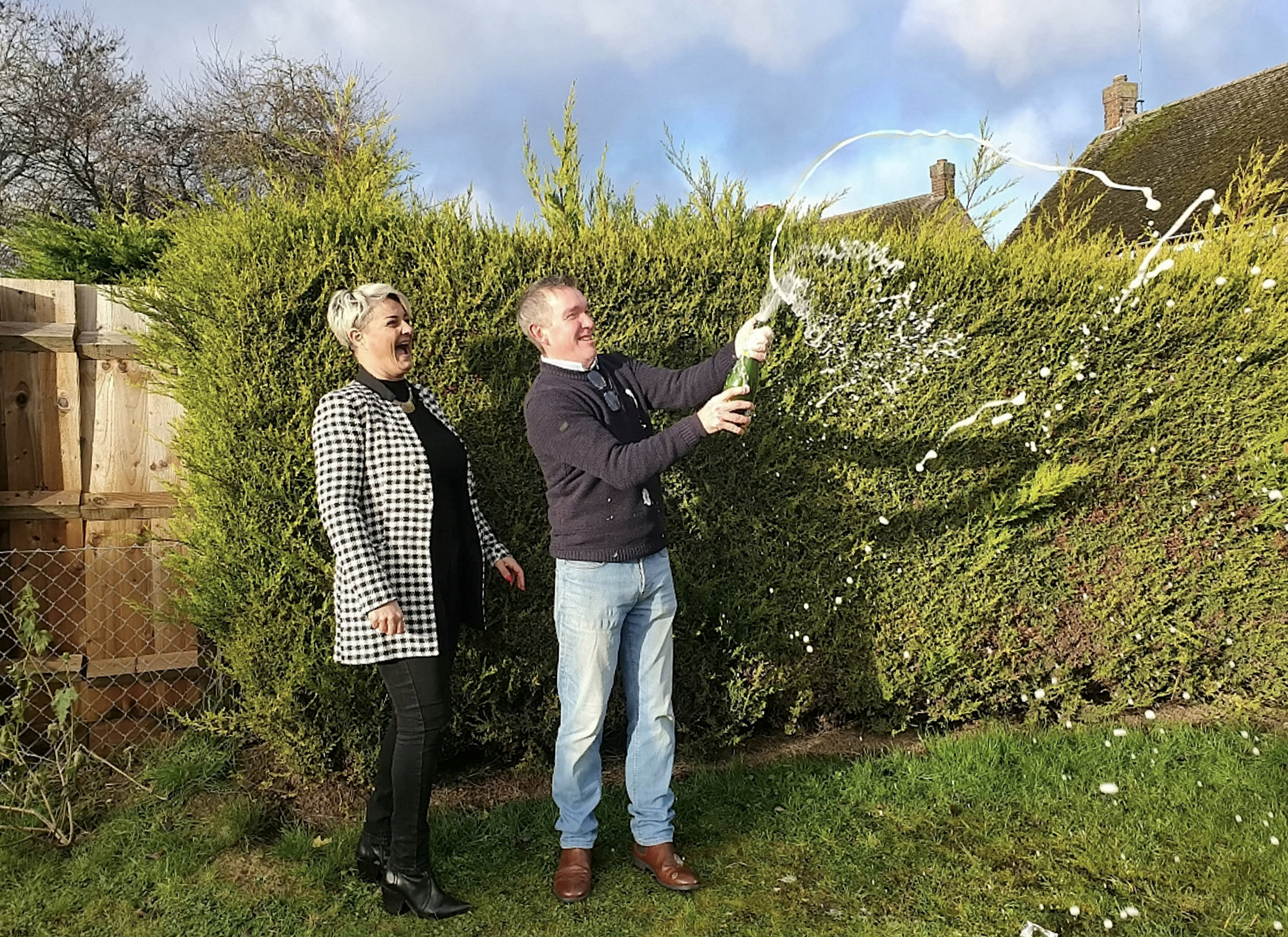 The Northampton man won the money all because he went to the shop to buy carrots for his Sunday dinnerCredit: SWNS:South West News Service

Partner Tracy Priest had sent him to the shop for the veg as she prepped a Sunday roast.

He snapped up a Lucky Dip lottery ticket for that night’s draw to make up the amount — and it matched all five main numbers plus one Lucky Star.

Martin, who works at a window and glass manufacturers after having to find a new job in 2020, revealed the win came while he was broke after Christmas.

The dad said: “Tracy and I said we still must have a Sunday roast that weekend so I popped out to buy carrots.

'WE STARTED TO CRY'

Martin, of Northampton, then forgot about it but remembered late that night to check with the National Lottery app.

He could not believe the result so rechecked it and even deleted the app and downloaded it again before rescanning the ticket.

He added: “After many more scans of the ticket, we started to cry, cuddle and jump about.”

Martin, who played indoor cricket for England in the 1990s, is a big Elvis fan — and his win came on what would have been the King’s 86th birthday.

He added: “It’s funny because when Tracy woke up that morning, she said she felt it was going to be a lucky day.”